American Gurl is a chaotic, poignant masterpiece of an album

American Gurl may be Kilo Kish’s third album and the first time I heard of her, but she has been in the music scene for years, collaborating with artists like Gorillaz and Childish Gambino. Actually, I might not have recognized her solo work at all if Spotify’s algorithm hadn’t recommended her album to me, and I took a listen on a whim.

I never expected to hear an album made up of professional slam poetry.

Now, don’t get me wrong – I’m a creative writing major and I don’t usually like poetry. A lot of it either all sounds the same to me or just sounds pretentious.

But somehow, Kilo Kish’s lyrics resonate with me deeply.

I love the way she combines radical ideas with radical experimentation in her music. Her album is a combination of many genres, just like her medley of ideas and accusations. One minute you’ll be headbanging, and the next you’ll be floating on a deep soul track, and then out of nowhere this screaming hyperpop hits you in the face like a brick because Kilo Kish is absolutely batshit insane with her melodies.

You might also find some names you might recognize on this album, like Vince Staples, who I’ve been a fan of for a while and was pleasantly surprised to hear. The variety of collaborations adds to the chaotic energy of this album.

Maybe this album won’t be for everyone. It’s definitely following in the footsteps of other hyperpop artists, and hyperpop as a genre is still coming into its own, but this is definitely for people who read poetry in their spare time but want to pretend they’re cool when they're handed the aux cord.

But I can pay to fix it/

So exciting to be/

In the shop of my fantasy/

In every posh residence/

Sits a pearl in her shell/

This soul is a bargain/

America's the land of pretty people and monsters/

Disneyland spinoff of privilege and products” 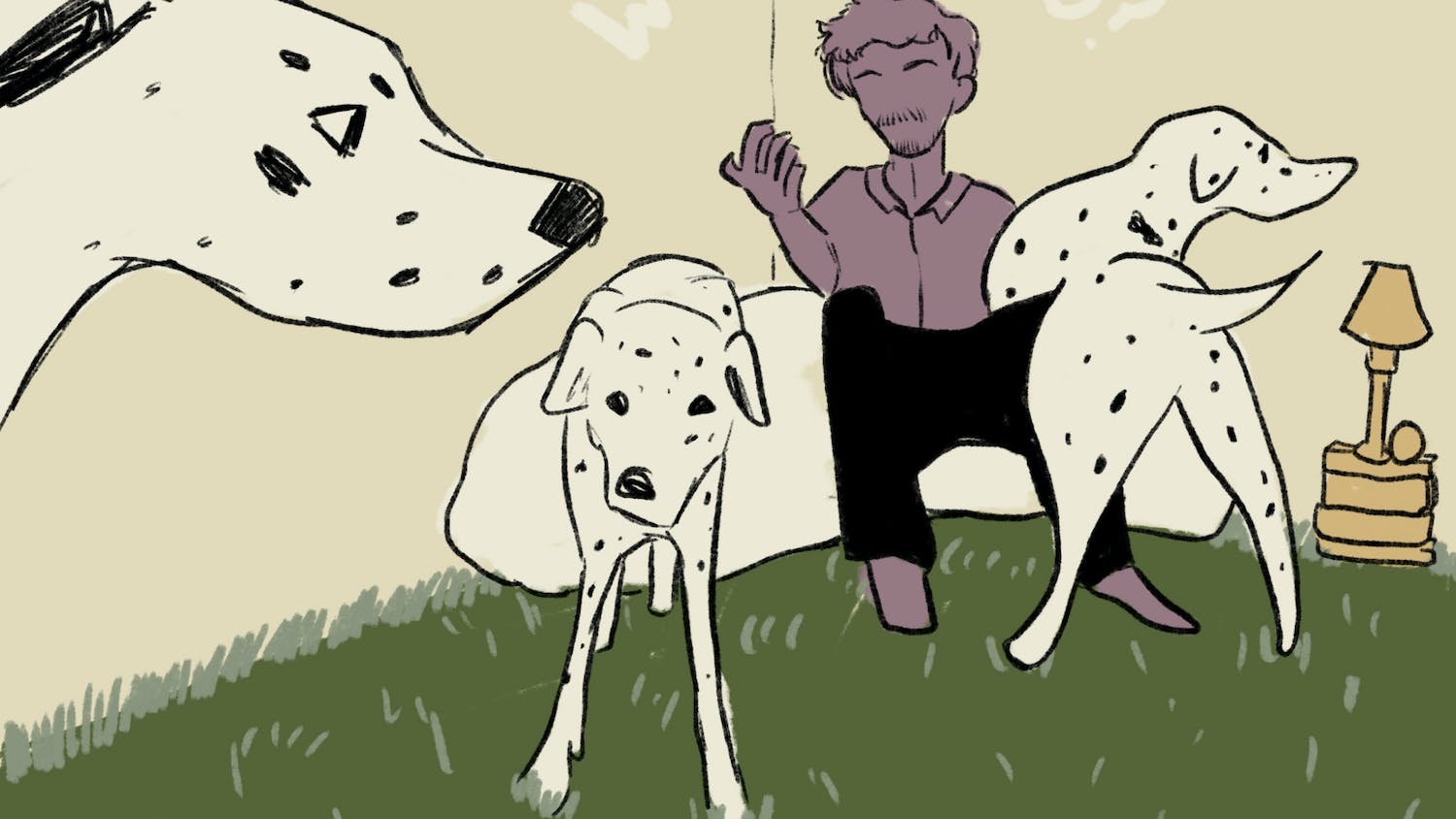 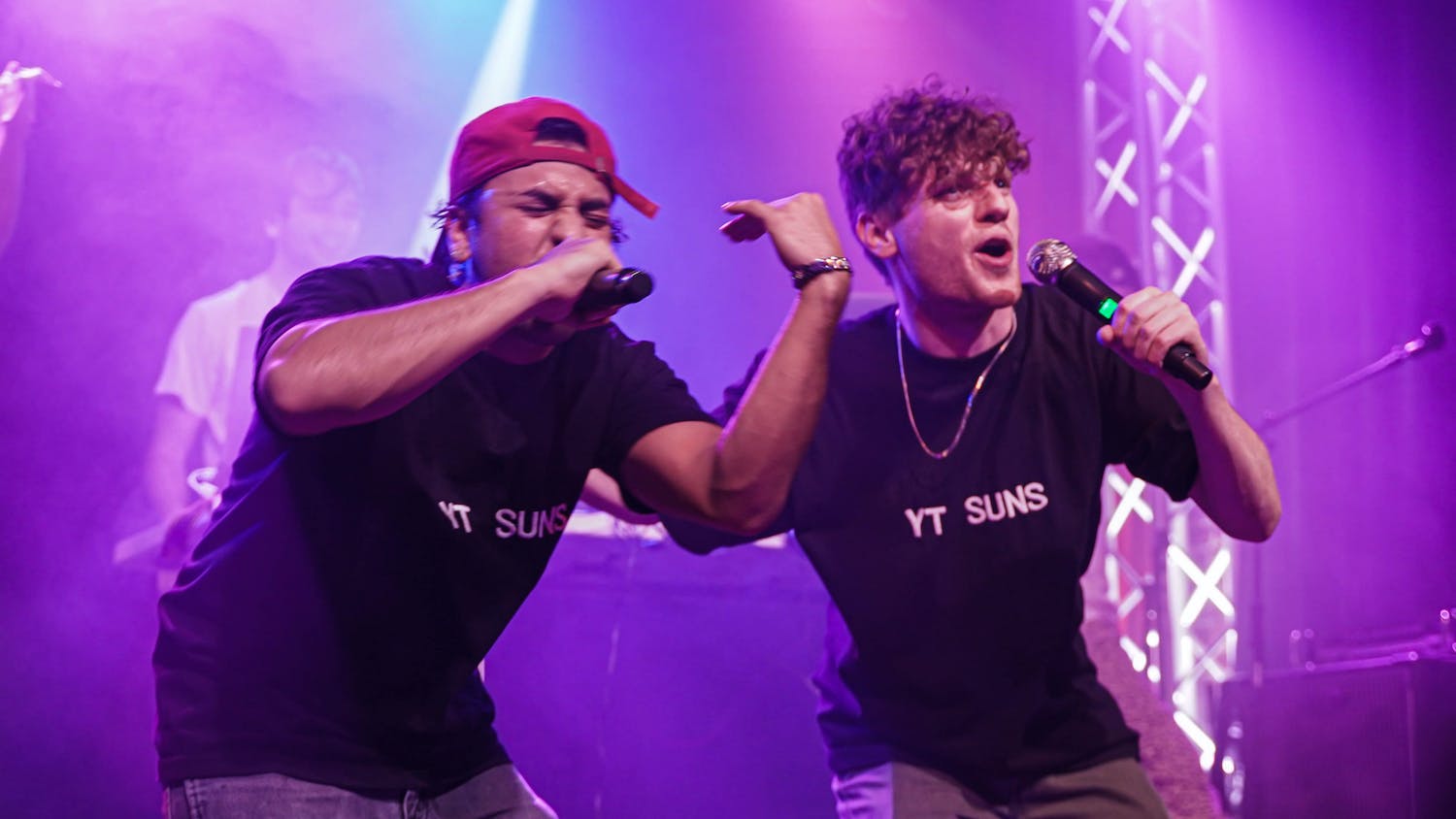 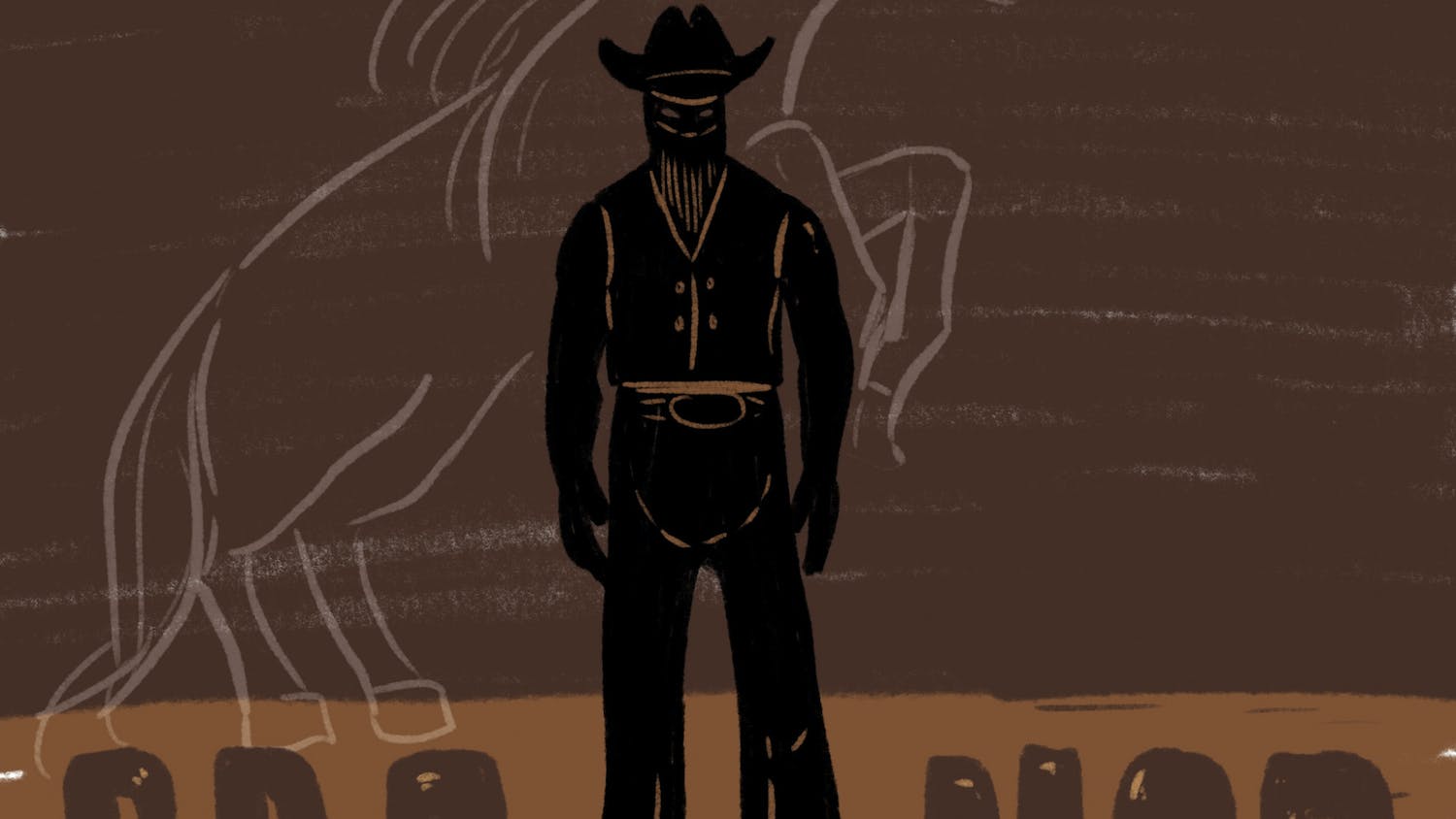 Review of Bronco by Orville Peck