Review of Bronco by Orville Peck

Orville Peck’s latest album, Bronco, is a collective of all the best parts of country music.

Orville Peck, the king of the cowboy masquerade, is back with another incredible album. Bronco, released April 8, 2022, is one of the best albums released in the past year. Every time I play it, my friends roll their eyes. “It’s country music,” they say.

To me, Orville Peck exists outside of the modern country music genre even though he’s a self-proclaimed country musician. When people think of country music, they think of white men singing about trucks and objectifying women. Peck returns to the roots of country in the best way. He sings about cross-country roadtrips, about keeping cowboy culture alive, about strong blonde men from Florida, and they all weave together in a simultaneous optimization of country and the upending of country.

Orville Peck’s vocal range is fantastic. Usually, his songs will start in a tenor’s range, and then every-so-often he’ll shoot two octaves up and make love to your ears. Combined with guitar and percussion like horses hooves, the whole album is a treat to listen to. (My personal favorite song is ‘C’mon baby cry,’ in which this vocal technique is used mid-verse and makes me drool every time I hear it.)

Recently, there’s been a resurgence of the cowboy aesthetic, especially among the queer community. In my opinion, it can be attributed to Lil Nas X, specifically for his hit single ‘Old Town Road,’ and Orville Peck, both of whom are openly queer in a traditionally heterosexual music genre. ‘Bronco’ is an optimization of this trend. It’s a perfect combination of old and new love stories that were previously buried in cishet mainstream culture and definitely worth a listen.

“Blue child, repeat it in your head

Young man, fill yourself with dread

“Headed for the back, I meet a girl who's tryna shoot the breeze

I say, I want a little less conversation, please” 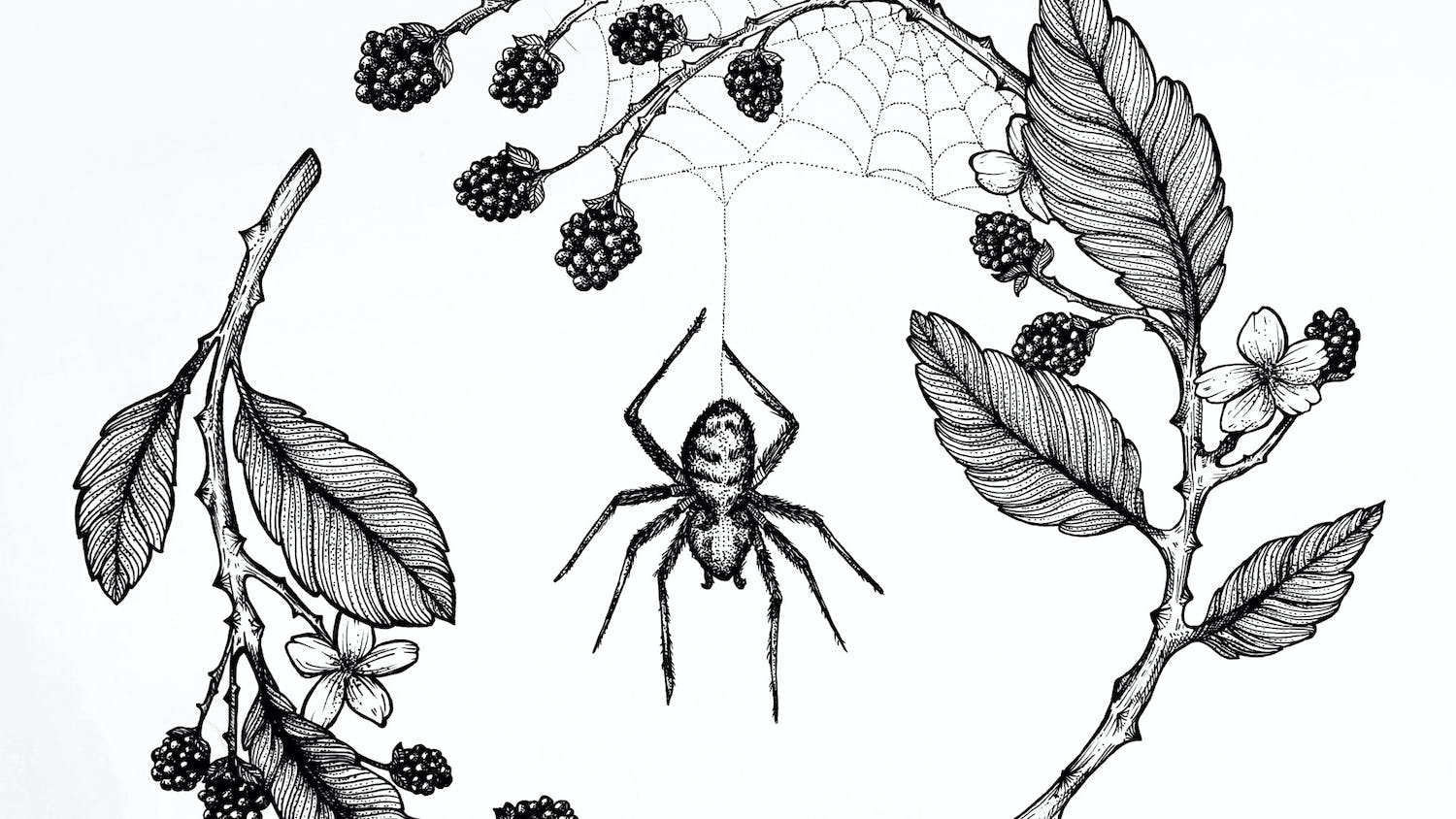 'Plant Based' exhibit showcases nature as you've never seen before 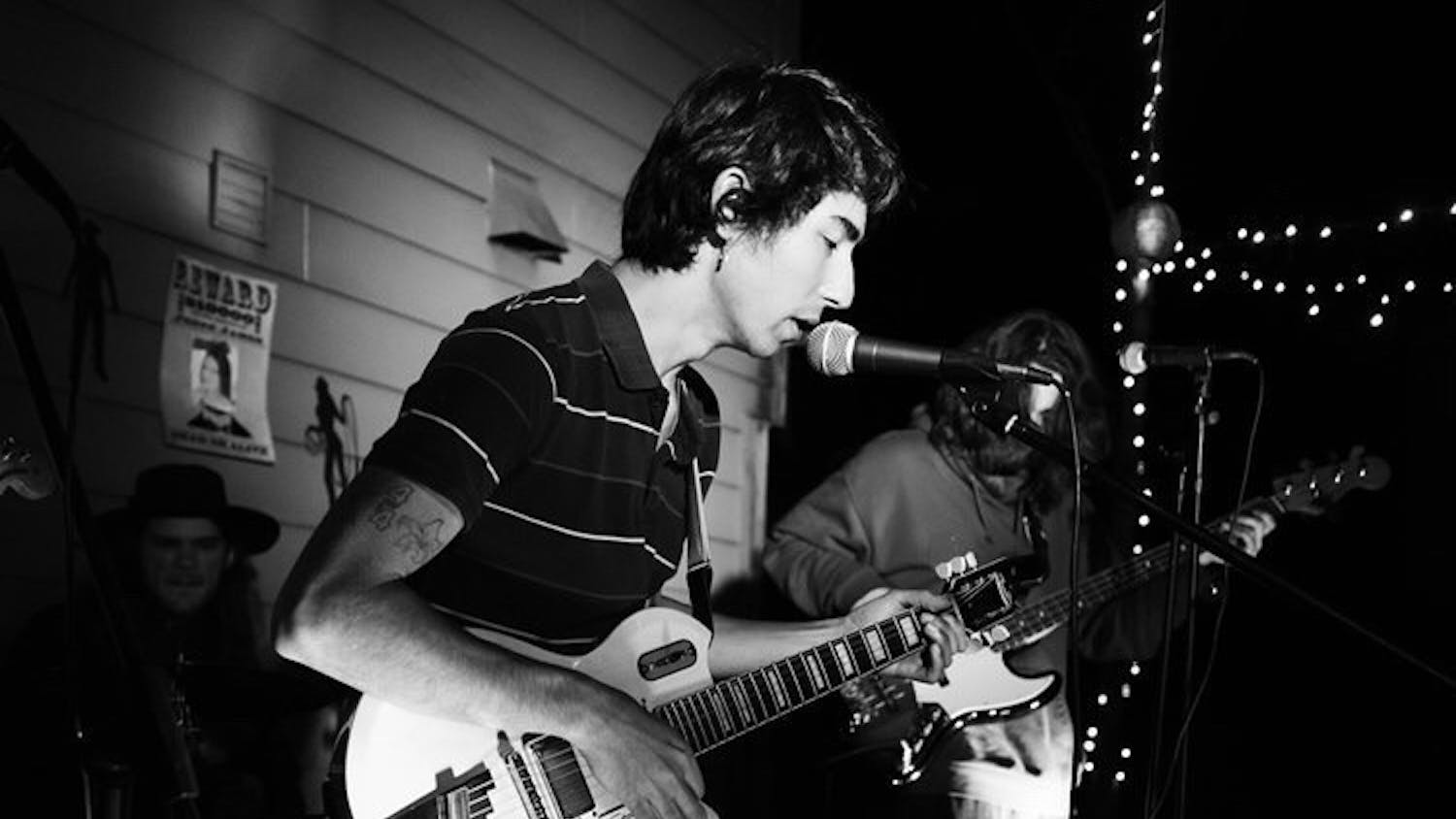