Student dining in the midst of supply chain issues

Meal substitutes, unreliable product deliveries and a lack of oat milk are just a few of the ways current supply chain problems have affected campus.

Product shortages, unpredictable deliveries and longer restock times can all be tacked on to the list of ways COVID-19 has affected campus.

Western Washington University has multiple dining options, including but not limited to: the dining hall, food markets and on-campus chain restaurants.

As students tentatively return to campus, dining employees are having to make adaptations, although many are behind the scenes, to respond to changes and shortages brought about by the pandemic.

Steven Erbe, an executive chef at Western, said that the shortages caused by the pandemic have caused deliveries to be late, rescheduled and even canceled.

“In early fall we saw shortages of frozen vegetables such as corn, green beans and peas,” Erbe said in an email. “All varieties of rice, canned beans, frozen dough products and fresh chicken were also impacted and were purchased through multiple vendors to meet our demands.”

For students who eat at the dining hall, these issues may not be visible.

“If products were out of stock, we decided collectively as a culinary team to make changes to our menus until we were able to receive those products,” Erbe said.

Marie Langer, a second-year student who lives on campus and eats about half of her meals at the dining hall, said she has not noticed any major changes to her dining experience.

“I think if there are shortages, they’re hiding it pretty well,” she said. “I think they have enough variety in their menu that they can switch to something else when they’re missing something.”

However, not all of the dining options on campus have been easy to substitute.

“It’s almost every other day we’re having to tell people ‘no oat milk’,” said Meagan Smith, a third-year student who works at the Starbucks on campus.

Smith said this poses a problem for people who are lactose intolerant or can’t consume dairy.

“It’s embarrassing because we’re like, ‘oh, we just have dairy milk,’”  Smith said. “Then they can’t get anything, or they can get an americano or something that doesn’t require milk.”

In addition to their milk shortage, Starbucks has also had issues restocking breakfast sandwiches fast enough to keep up with demand, Smith said.

Non-food items related to the dining system have also been affected.

Aidan Hostetler, a second-year student who started working at the dining hall two weeks ago, noticed some delays getting his work uniform.

“I still don’t have a hat and I don’t have the shoes,” Hostetler said. “I got shoes ordered and it's been two weeks now so it seems like maybe the clothing is backed up a little bit.”

Erbe says he has also noticed some shortages of non-food items too.

“Toilet paper, to-go boxes and compostable garbage bags were just a few items that were out of stock throughout the fall,” Erbe said. “If we were unable to get certain items from our purveyors, we turned to our local resources to get us through until our regular items were restocked.”

Since the issues are with the supply chains and not the university itself, Western is not alone in dealing with them.

Amy Leyzerovsky, a purchasing and project specialist for dining, housing and food services at the University of Washington, said that some of the non-food items used in UW’s dining system have been affected.

“Currently the supply chain for compostable disposables has been impacting UW,” Leyzerovsky said. “We pride ourselves in having all disposables on campus be compostable, but have had to make temporary exceptions because of the current situation.”

With no definitive end in sight to the problems plaguing supply chains, campuses around the state are trying to retain some sense of normality and feed their students. 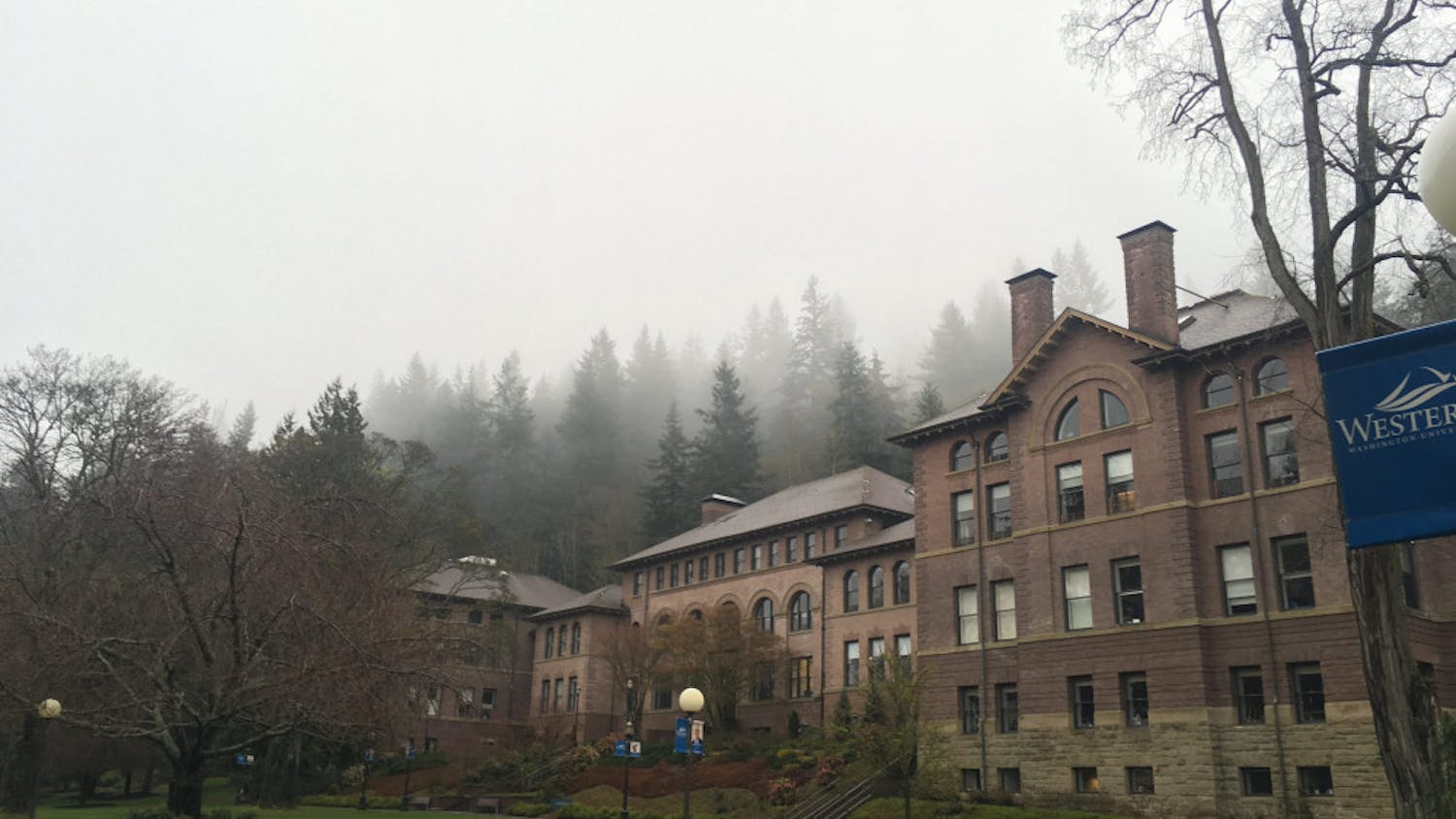