This column first appeared in our Oct. 26 edition of our weekly of our newsletter. You can sign up here.

It’s no coincidence that spooky season and election season occupy the same few weeks in America. There’s something about October that makes people want to dress up as someone else — a zombie, a bassoon playing ghost or a politician who cares about the working class. The yellow leaves and shortened days all point to change.

We don’t have the resources to cover every local election this year, but I think the ones we picked are pretty important. Jonathan Tall has a new story profiling the race for Port of Bellingham District 1 seat, which could have significant impacts on local commerce. Fun fact: Michael Shepard, the incumbent, is also an anthropology professor at Western.

Our city team has been hard at work on other local political stories; stay tuned this week for stories about House Bill 1310 and People First Bellingham’s Initiative 4.

And if the people you voted for aren’t doing what you hoped, Kelton Burns has you covered with this guide on how to give City Council a piece of your mind.

Have a spooky and civically engaged Halloweekend!

P.S. We aren’t covering the contentious Seattle mayoral race, but it’s worth mentioning that Bruce Harrall is also on Western’s Board of Trustees. If he wins, he’ll likely step down and Gov. Jay Inslee will have to appoint a replacement. 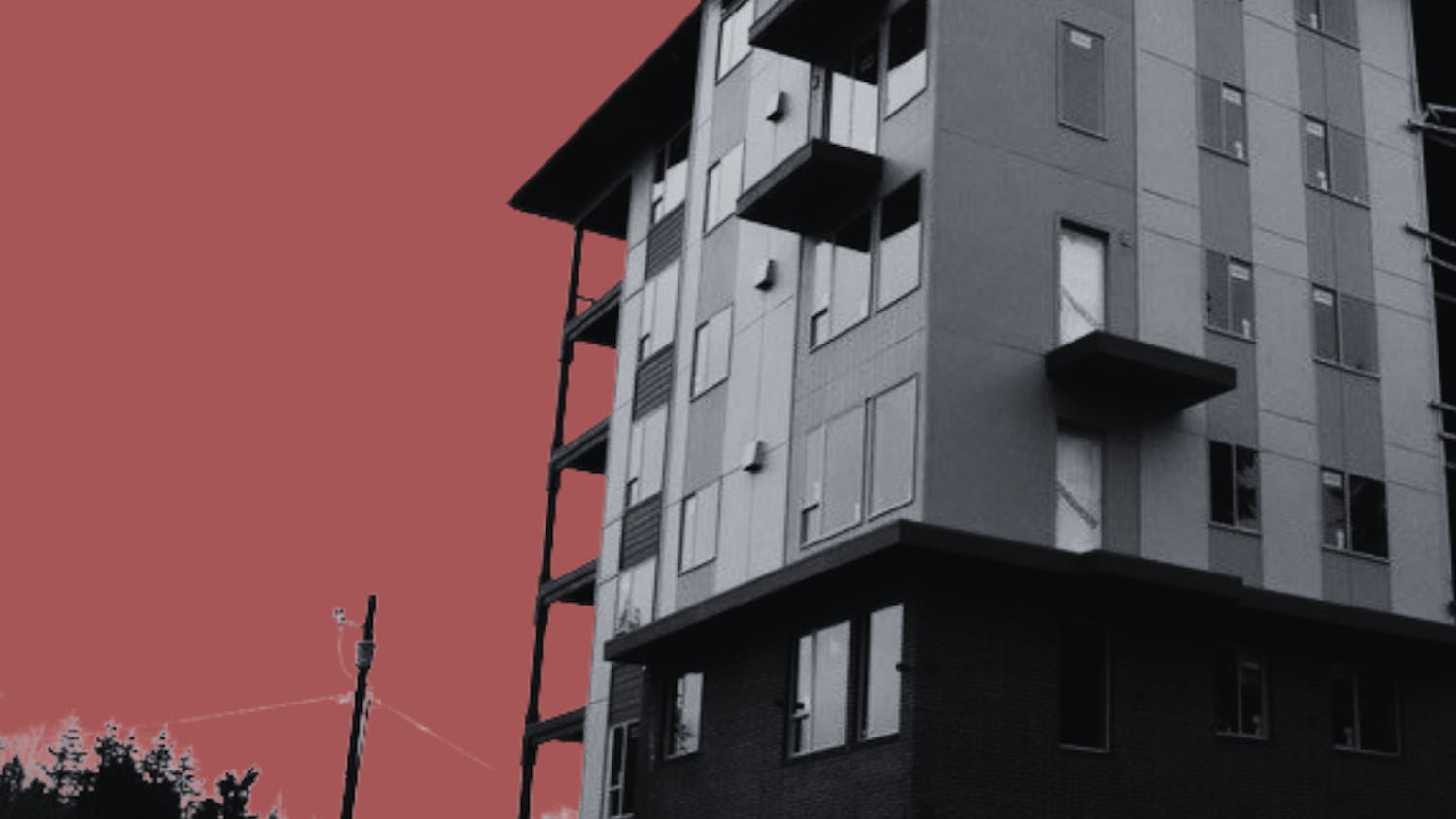 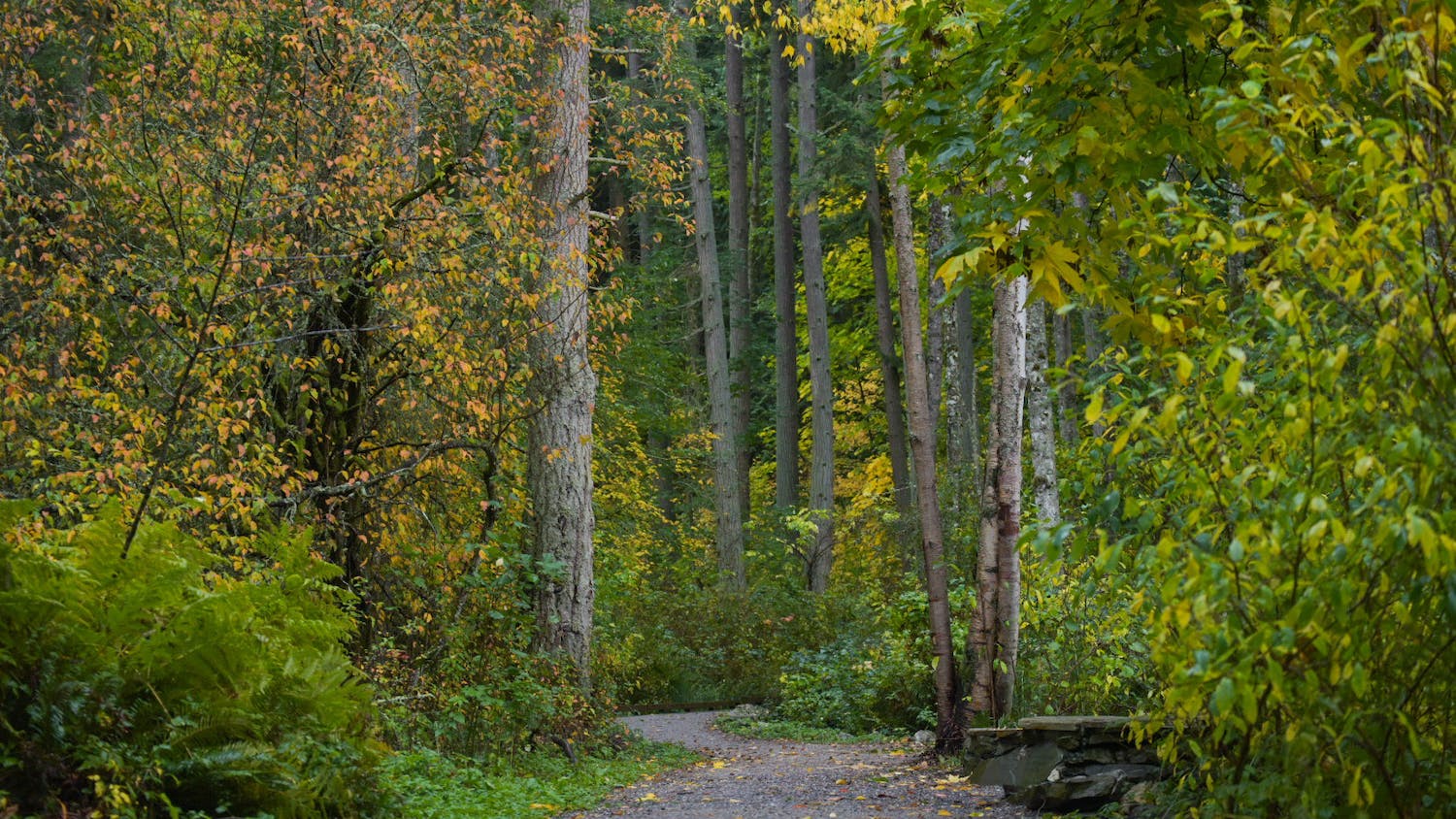