The Viking Commons brimmed with energy and noise as community members from across Whatcom County and beyond gathered together around a free breakfast to celebrate the life and legacy of Reverend Dr. Martin Luther King Jr. on Monday.

On the day after what would have been his 94th birthday, Western Washington University hosted a multitude of speaker events like the one in the Commons and volunteer opportunities off campus in remembrance of King.

Jason McGill, the executive director of Northwest Youth Services, spoke briefly at the breakfast and answered questions from the audience. He shared his belief in the need for social justice reform and emphasized the need for community action, especially as his nonprofit organization works to combat youth homelessness.

Northwest Youth Services works to affirm youth experience and autonomy and works to foster collective healing and justice in order to dismantle the systems of oppression that perpetuate youth homelessness, according to their website. The organization served over 1,800 young people in 2022.

“I want to make sure people understand the importance of Dr. King’s legacy and not just showing up for an MLK day event but to take action deeper and connect with the very same people that we are advocating for,” McGill said.

Some members of Western’s community did just that. Several organizations were listed on WWU’s Martin Luther King Jr. Day of Service web page, allowing volunteers to connect with local programs in need of helping hands.

One such organization was the Sean Humphrey House in Bellingham, which was created in 1995 to honor Robert Sean Humphrey, who died of HIV/AIDS. The house provides safe, affordable housing to low-income individuals currently living with HIV/AIDS.

Several community members volunteered at the Sean Humphrey House, working to take down Christmas lights, pick up trash and rake leaves and mulch.

MLK's vision of addressing inequity included equal access to things like housing and healthcare, which is in line with the Sean Humphrey House vision, according to the WWU website.

Shemar Young, a student at Western Washington University, was one of the volunteers.

“As a black man, I feel like I should be honoring [King’s] legacy the best way I can,” Young said of his choice to volunteer.

Part of that legacy has been whitewashed, according to Laura Visser-Maessen, an assistant professor of North American studies at Radboud University, in Nijmegen, Netherlands, who specializes in African American history and civil rights.

In an article published in the European Journal of American Studies, Visser-Maessen argues that King’s ideas of guaranteed income, quality housing and education and demilitarization have been erased from his legacy. The sanitization of the civil rights activist that we celebrate today has actually undermined current struggles for racial justice, according to Visser-Maessen.

In spite of this erasure, however, many modern activists are reclaiming MLK Day for themselves through active protest, the recentering of marginalized communities and the calling out of oppressive institutions, according to Visser-Maessen.

“‘Reclaim’ activists, therefore, insist on turning MLK Day from a commercialized day of service into one of protest,” Visser-Maessen wrote in her article.

MLK Day may serve as a reminder and celebration of a remarkable man and activist, but it is also important to consider putting King’s legacy into action every other day of the year, according to McGill.

“What is needed,” wrote Visser-Maessen in an email, “is getting away from a kind of mindset that sees racial justice as an ideal that one can fight for or celebrate only on a specific date and time.”

Instead, racial justice should inform every single action that an individual or institutional entity takes, all day, every day, according to Visser-Maessen.

Riley Weeks is a city news beat reporter for The Front this quarter. She is a junior in the environmental studies/journalism program and is working to complete minors in American Indian Studies and Law, Diversity and Justice. When she's not reporting, Riley loves to hike, bake and read.

You can reach her at riley.thefront@gmail.com. 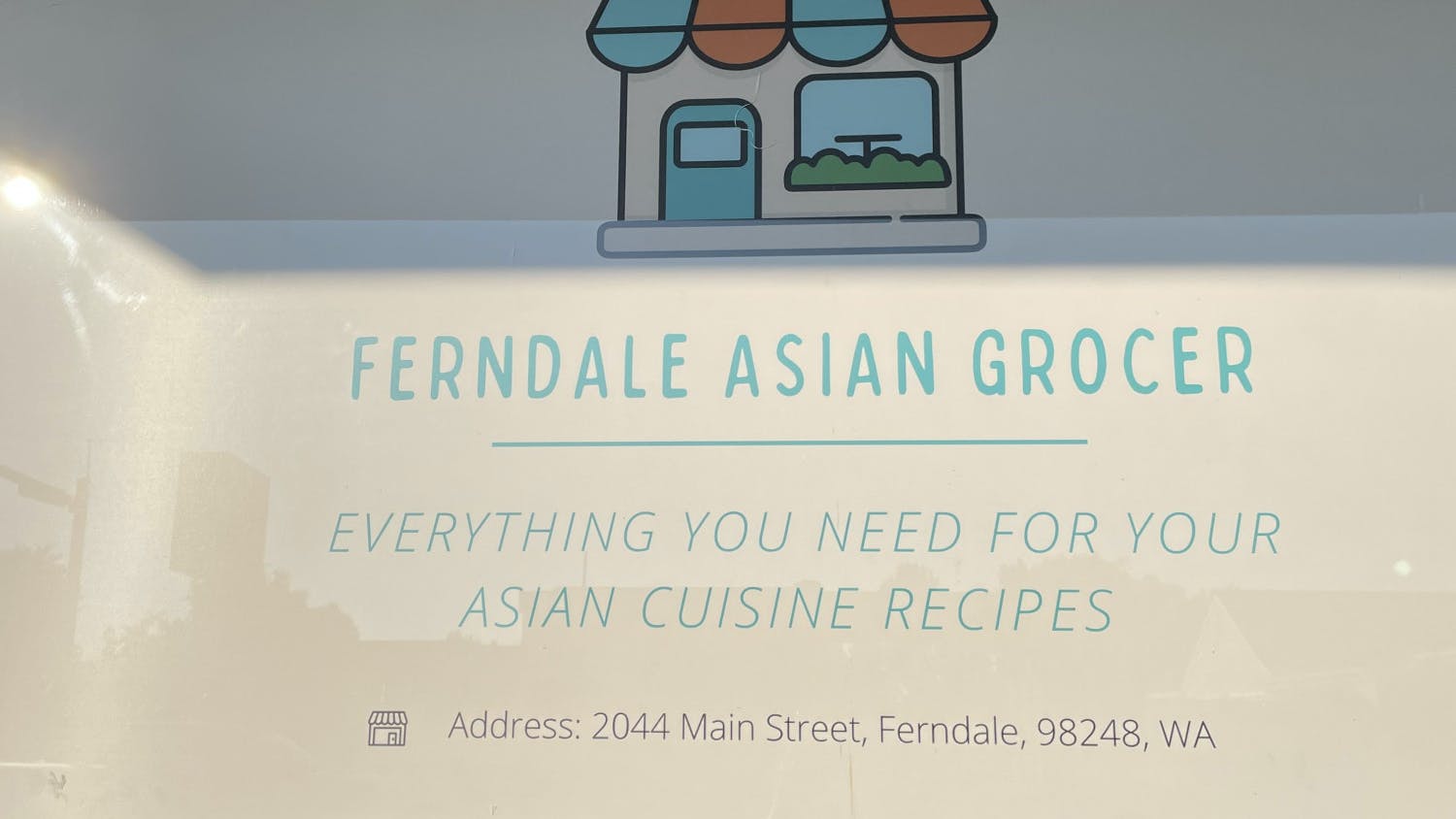