During my first year of college last year, I dropped to my knees in the parking lot at Mathes Hall as my mom broke the news to me that my dad had died.

It felt like I was in the movies. You know, that moment when the main character finds out that someone close to them is dead and all they can hear is ringing and their vision becomes blurry.

Unfortunately for me, it wasn’t a movie. It was my reality, and I couldn’t just turn the TV off or walk out of the theater. It was my life, and it has been changed forever.

It also just so happened that my dad picked the worst possible day to have a heart attack. Midterms were happening that week -- but during that time, the absolute last thing I was thinking about was my Math 099 test or my English 101 podcast.

The only thing I could focus on was trying to keep myself alive.

I left Bellingham that day a shell of a human being. I had no idea what to do with myself, or what my next steps looked like. After two days of trying to wrap my head around everything, I reached out to my professors, and they advised me to reach out to the Office of Student Life here at Western Washington University.

Michael Sledge, the executive director at the Office of Student Life, laid out in a recent interview some of the resources that they offer for students who have had a loved one die.

“[We] encourage that they contact Western’s Counseling and Wellness Center if they want to talk with a counselor. We also attempt to contact students by email several weeks after they’ve taken a leave, just to check in,”  Sledge said.

Western’s non-medical leave of absence policy is that students are given five excused class days. At the time that I requested mine, I had to submit proof of my dad’s funeral.

I remember feeling my stomach drop when I first read that. I only had five days. How could I return to school not even a week after losing a parent?

The quarter is only ten weeks long, I understand – that makes it hard to miss long periods of class without falling behind. However, five class days isn’t anywhere close to a sufficient amount of time for someone who has just had someone close to them die.

Oftentimes, a funeral cannot even be planned in that short of a time span, let alone organizing for family to come for the event.

Mimi Ogasawara, a licensed therapist in Seattle, Washington, noted the harmful effects of putting a time constraint on those experiencing a grievance. She said it is essential to allow students to take time to focus on their well-being.

“If [students] are forced to go back to work or school prematurely, it will cause problems in their academic, social and occupational functioning. Then, they won't be able to be successful at school or work,” Ogasawara said. “I would think it would be better for the people who lost their loved ones to have enough time to grieve and accommodations to support their recovery and mental health.”

For me, mental health had to come first. I knew that there was no way that I would be in sound condition to return to school after a week, so I took two off.

Even then, returning to classes felt impossible. I was miserable all the time and resuming my everyday routine felt unfamiliar. I wanted to be at home, surrounded by my family, where I felt more able to express my grief. On the other hand, I felt like I had to return to college full time – it’s what my dad would have wanted for me.

Sledge addressed concerns about the length of this policy by offering options to students who may need more than a week. The Office of Student Life can help those with a Dean’s Withdrawal or request incomplete/K grades. However, he mentioned that it is tough to do well in courses after missing five days.

Making the choice to come back to Western was hard, but I didn’t want to fail the classes I had already worked so hard in. I had put too much effort and finances into my education already and I felt that I would have wasted those things if I took the rest of the quarter off.

Six months later, I am still here. However, the conflicting choice between academic performance or prioritizing mental well-being is not a decision that I nor other students should ever be forced to make. Western as an institution prides itself on putting students’ mental health first. The counseling website states that they aim to "facilitate student success and psychological well-being through culturally sensitive clinical services, outreach and consultation."

Western’s non-medical leave of absence policy directly contradicts that belief. Students who have had loved ones die in the middle of the academic year must be given the time and space needed to process and heal before returning to school. 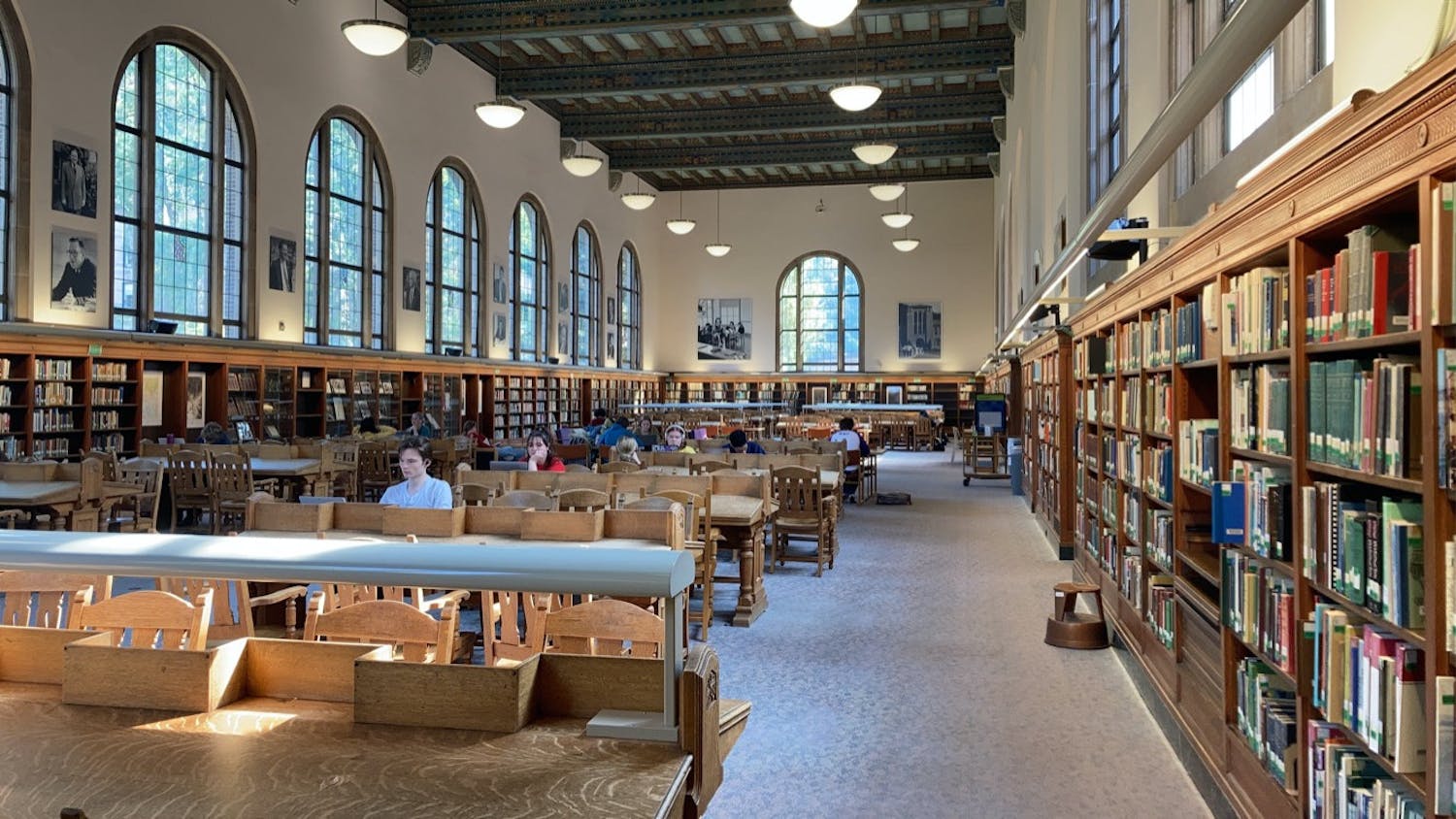 Juggling it all: The balance of social and academic life at Western