When some people think about vegans, the image of a dreadlocked, Birkenstock-wearing, van-owning white man may come to mind.

While there are certainly vegans who fit this stereotype, going vegan can be for everyone.

Starting the conversation about veganism can be difficult. I’ve found that talking about food choices has the potential to be as controversial a conversation as if you were talking about if dogs are better than cats or asking someone’s opinion on Taylor Swift.

Rachael Brown, author of “For Fork’s Sake: A Quick Guide to Healing Yourself and the Planet Through a Plant-Based Diet” and parent of a Western Washington University student, faces this reality in her personal life.

“We found it’s like talking about religion or politics or sex with people. People have strong emotions about what they eat,” Rachael Brown said. “It’s surprising to me how often people don’t want to hear it or don’t want to make a change.”

During the COVID-19 pandemic, Brown decided to look more into veganism and received her plant-based nutrition and food and sustainability certificates from the T. Colin Center for Nutrition Studies and eCornell. However, her journey with veganism began much earlier.

“Twelve years ago, my nephew was five years old, and he developed cancer. [His mom] read vegan books and they basically went vegan overnight. She said, 'You need to read these,’” Rachael Brown said, noting that as she started to learn more about veganism herself, she grew upset. “I was angry because I was like ‘Why did I not know this stuff? Why didn’t I know that all of this was so horrible for our bodies and the planet?”

Rachael Brown’s family went vegan soon after because she and her son Jenison Brown had high cholesterol.

Jenison Brown, Rachael Brown’s son and a first-year student at Colorado State University Fort Collins, said there have been many positive impacts he’s noticed since his transition to veganism.

“I feel physically and mentally better all the time; I have more energy and rarely feel tired,” he said.

After the Brown family changed their diet, they saw a significant decrease in their cholesterol levels.

“When I went in to see my doctor with my blood results, he said ‘What did you do because I couldn’t do this with medication,’” Rachael Brown said. Her cholesterol had dropped 50 points in just over two weeks.

There are many benefits to eating vegan, besides reducing cholesterol levels. Eating vegan has shown to reduce disease risk and lead to healthier lives in general, according to a study from the Journal of Nutrition.

Rachael Brown said that it also helps reduce her fear and risk of getting cancer.

“Animal protein is what causes cancer to grow or not grow. You can eat all the vegetable protein you want, and it would not grow tumors in your body,” she said.

According to the Osher Cancer for Integrative Health, consuming processed and red meat can lead to higher cancer risks.

While the Brown family went vegan for many health-related reasons, Brown said that the planet’s health is also a major motivator for eating vegan.

Going vegan is one of the most impactful ways that someone could benefit our planet.

According to a 2021 report published by the World Health Organization, plant-based diets not only improve human health, but also reduce human impact on the environment.

“The production of plant foods, such as fruits and vegetables, grains, legumes, nuts and seeds, produces lower greenhouse gas emissions than that of animal foods. Foods associated with the greatest negative environmental impacts — unprocessed and processed red meat — are consistently associated with the largest increases in disease risk,” the report states.

Below are a couple recipes that are taken directly from Rachael Brown’s website.

1-2 handfuls washed spinach (can also use kale or chard, washed and chopped)

Place onions and garlic in a large pan on medium heat (no oil). When they start to turn translucent, add turmeric and stir. Add water, 1 Tbsp at a time if they start to stick. (Add mushrooms if using). After 3-5 minutes, add diced pepper and zucchini and cook until tender. Using spoon or spatula, push veggies to the sides of the pan, leaving a large space in the center. Grab tofu by hand and squeeze it into the center of the pan (or alternately, place it there and break it up with the spoon/spatula). In 3-4 minutes, stir the tofu together with all the veggies. Once tofu is warmed, add potatoes and stir. Once everything is warmed, add the greens and cook 1-2 minutes, or until the greens are wilted. Serve with green onions, jalapeños, fresh cilantro, salsa, ketchup, avocado, or even some cashew cheese sauce. Goes great in corn tortillas for a breakfast taco or burrito, or by itself with some toast and fruit. 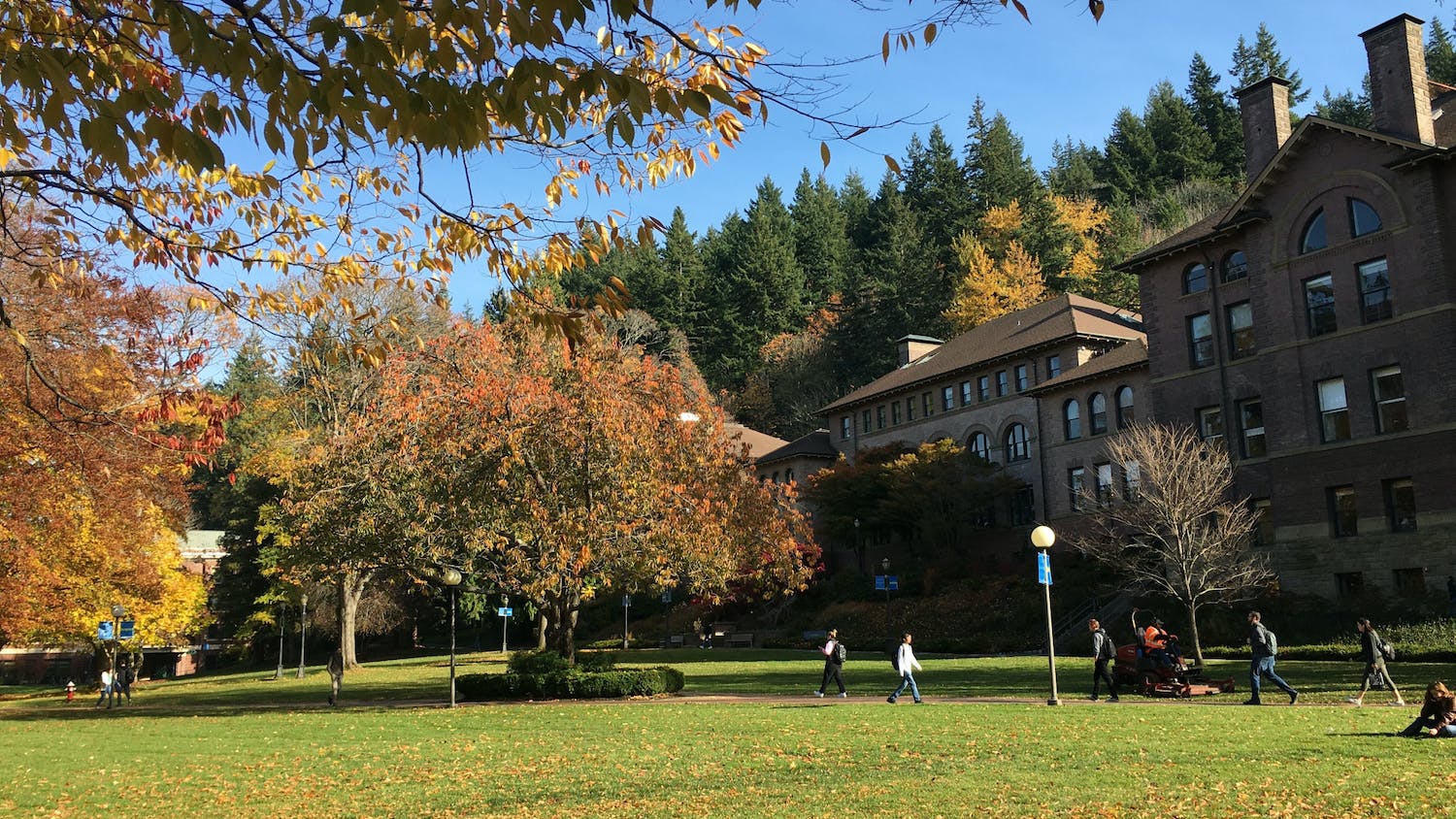 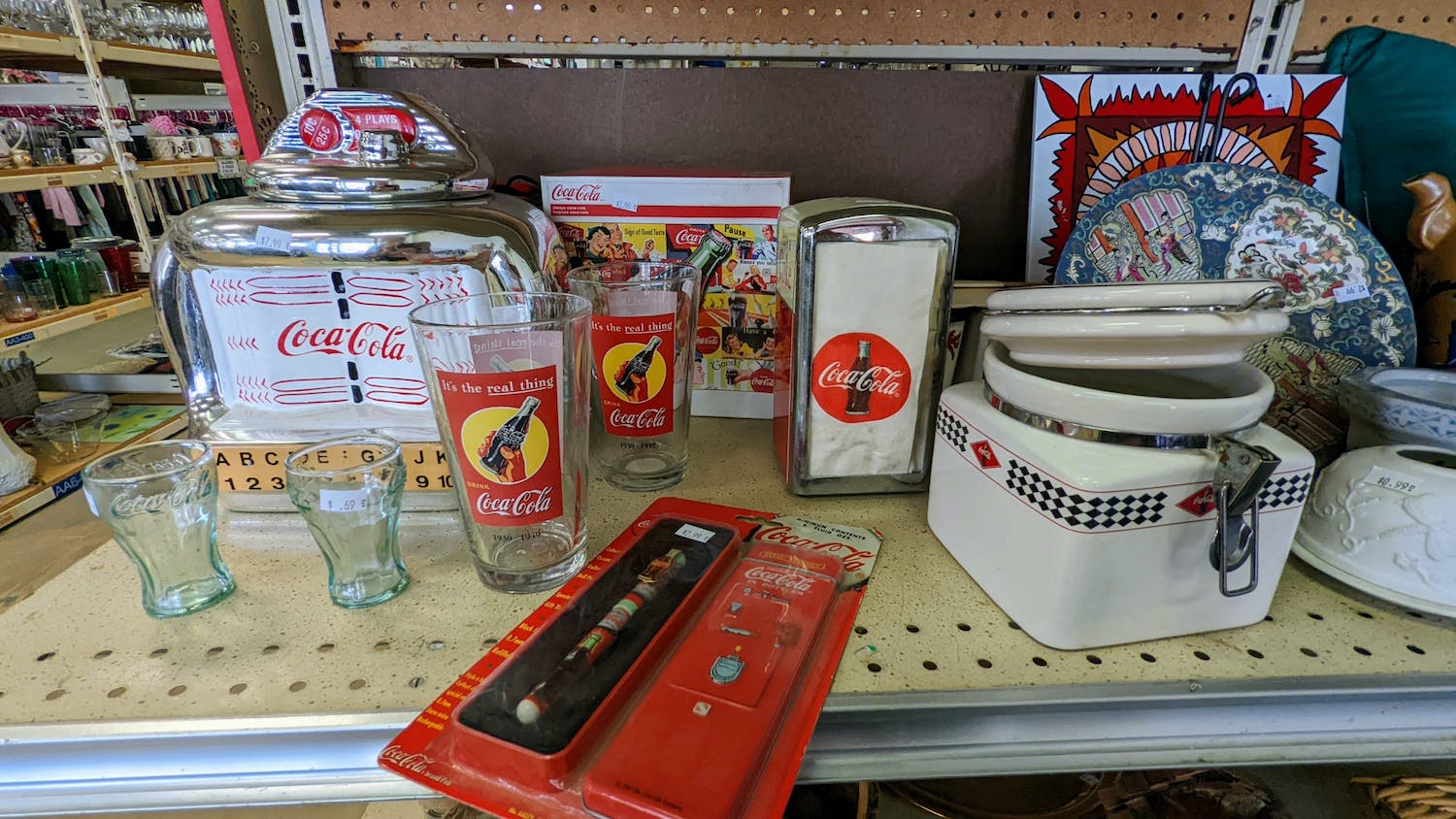