A group of Western Washington University students focused on menstrual health advocacy will set up a table and operate a period cramp simulator in Red Square on Thursday, Nov. 17, from 1:30 p.m. to 4 p.m. The group will give any willing volunteers a chance to test their limits with the simulator and will also be accepting cash donations to help buy menstrual products for Bellingham’s YWCA.

She said the goal of the project is to “spread awareness and reduce the stigma of menstruation and let people know about period poverty and that it is real in our society and in Bellingham.”

Amanda Hoff, another second-year Western student and organizing member, said she hopes the donations can help out menstruating people who need it.

“[The donations are for] women who are facing domestic violence situations or are in poverty and need assistance with living or groceries or anything like that so we are donating menstrual products to help them out,” she said.

Hamza Magsi, a second-year Western student, went to Red Square on Nov. 7 for voter registration but found the simulator instead.

“I got up to 8, and it was really painful,” he said (the simulator ranges in intensity from 1-10). “I wouldn't be able to be the same if I had to deal with that constantly even on the lower levels.”

Liam Myers, a third-year Western student, was also drawn in by the table and was able to get up to 7 out of 10 on the intensity scale, yowling in pain intermittently between laughter, before tapping out.

“It gives you a whole other insight, it's pretty crazy,” he said. “I would absolutely suggest other people try it, so you can know what your loved ones are going through.”

Gruber said the group has already raised over $200 for the YWCA and urged anyone who wants to help out to come to the cash donation table in red square Thursday, Nov. 17, from 1:30 p.m. to 4 p.m. She also suggested contacting the YWCA of Bellingham for those interested in contributing to further monetary or menstrual product donations. 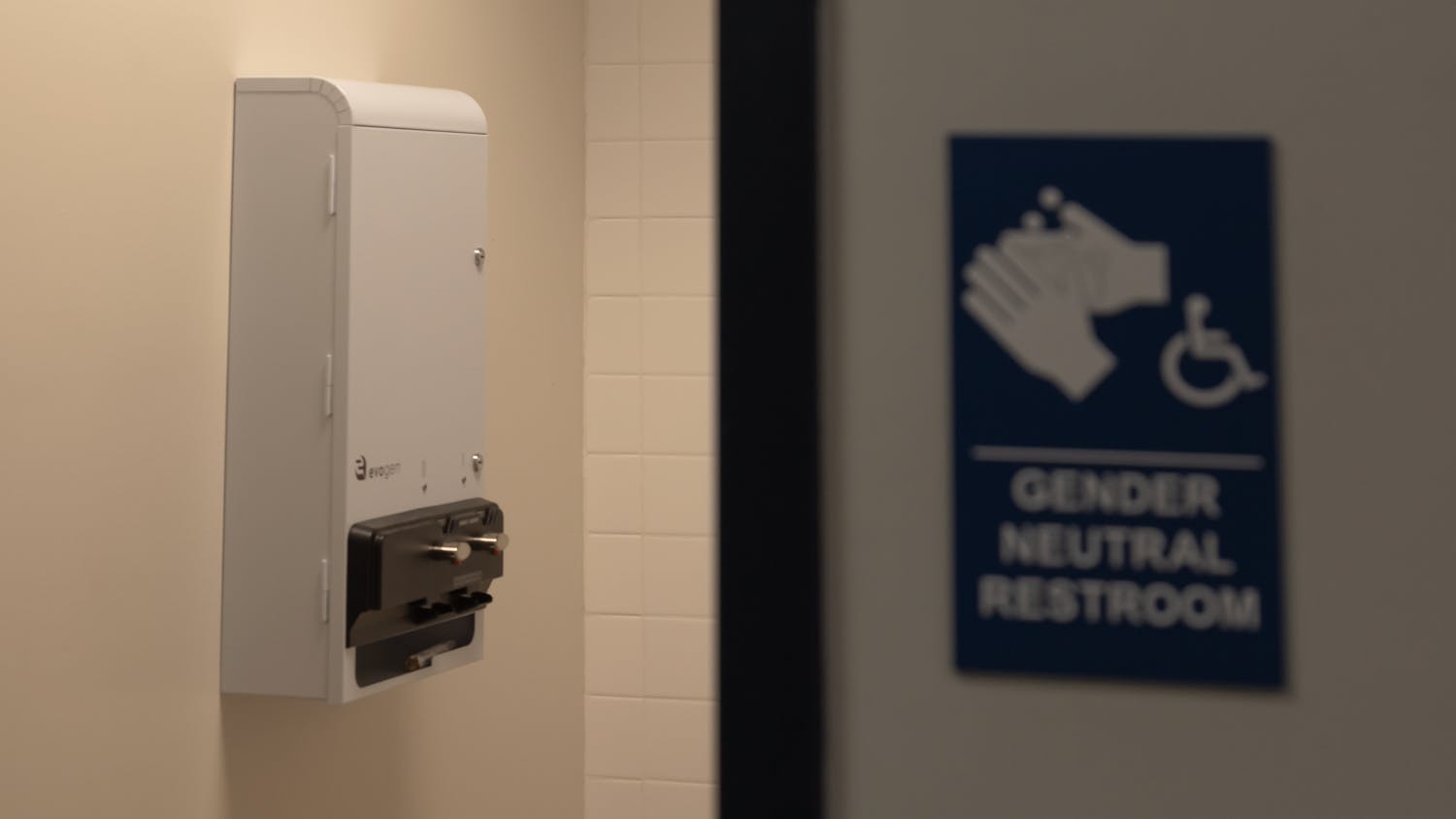