Many students are stressed due to the deadline, there’s no easy solution

The move out deadline for on-campus students at Western Washington University is June 10 at 4 p.m., which adds a lot of stress to students living in the dorms who are busy around that time.

Many students who live in the dorms, such as Shelbi Andersen, a sophomore with a theatre major at Western, have finals the day before or even the day of the move out deadline, adding stress to their already hectic final week of the quarter.

“It’s such a strict deadline, you only have one day at the very end of finals,” Andersen said. “I know multiple people who have finals on Friday and they have to move the same day.”

Along with finals, students often have other responsibilities, such as jobs and extra-curriculars.

“There’s so many things to schedule, I have my work and I have two shows that I go to rehearsal every night for,” Andersen said. “On top of studying for finals on top of packing my room.”

This added stress to a week meant for intense academic difficulty, combined with other potential responsibilities all while moving out, can be overwhelming for students.

“I’ve cried every day this week trying to figure out my housing situation because it’s been so stressful,” Andersen said.

Sebastian Doll, a senior with a political science major at Western, is a Resident Advisor in the Alma Clark Glass dorm building and graduating at the end of the quarter. Before you can move out, you are required to sign up for a time slot with your Resident Advisor so that they can inspect your room.l

The deadline is on Friday in part so that Resident Advisors can have time to complete room checks and their other responsibilities before they leave the next day, Doll said.

“The RA’s leave on Saturday, they need some time to wrap stuff up,” he said.

Doll is someone who was granted an extension on moving out due to his graduation.

“I’m graduating so I have two extra days to check out,” he said. “We try to accommodate that.”

Sofia Mesquita is a freshman with a computer science major working as an information desk attendant for the housing office. She said the time given on extensions are usually decided by a student's situation.

“I think it depends on the situation. It’s generally only for something Western related, like if a student is graduating,” Mesquita said. “We once had someone whose car was totaled and so couldn’t move out.”

The deadline is also during Friday afternoon in part so that desk attendants can go home by the end of the workday and so Western can get students moved in for the summer, with students moving in as soon as Monday.

“We want to get those keys turned in before the work day is over on Friday,” Mesquita said. “We need to make sure they’re moved out so we can get those students moved in.”

Unfortunately, extensions aren’t always accommodating enough for students, as they are often limited to a day or two.

“I remember last year I tried to extend the day, because my mom couldn’t come up on a Friday or a Thursday, she could only come up on the weekend so I asked for an extension until Saturday or Sunday,” Andersen said. “They were like, 'we can only give you a 24 hour extension.' That’s not great, because it’s still very stressful.”

Many students also rely on their parents to help them move out, meaning the deadline can result in a parent also having to take time off work so that a student can make the deadline.

“Very inconvenient for my mom,” Andersen said. “This year she’s renting a car, but last year she had to take two days off work to come up and help me move. That negatively impacted my family.”

The culmination of all the stress that the deadline causes during finals week can lead to students' academics being undermined.

“This entire week I’ve been super stressed,” Andersen said. “I skipped my class today because I was so stressed, I had to figure out a job and housing all at once.”

One potential solution is to ask professors to aim to make their finals available earlier in the week, to give students more time to focus on moving out.

“I think having Monday to Thursday finals would be the best in some ways, not only for moving out but having a day off before the quarter ends would be nice,” Doll said. “University schedules might have to be coordinated more but professors could give you a bigger window or make it take home.”

The stress of the move out deadline can cause students to move off campus entirely.

“This has made me decide to not live on campus anymore,” Andersen said. 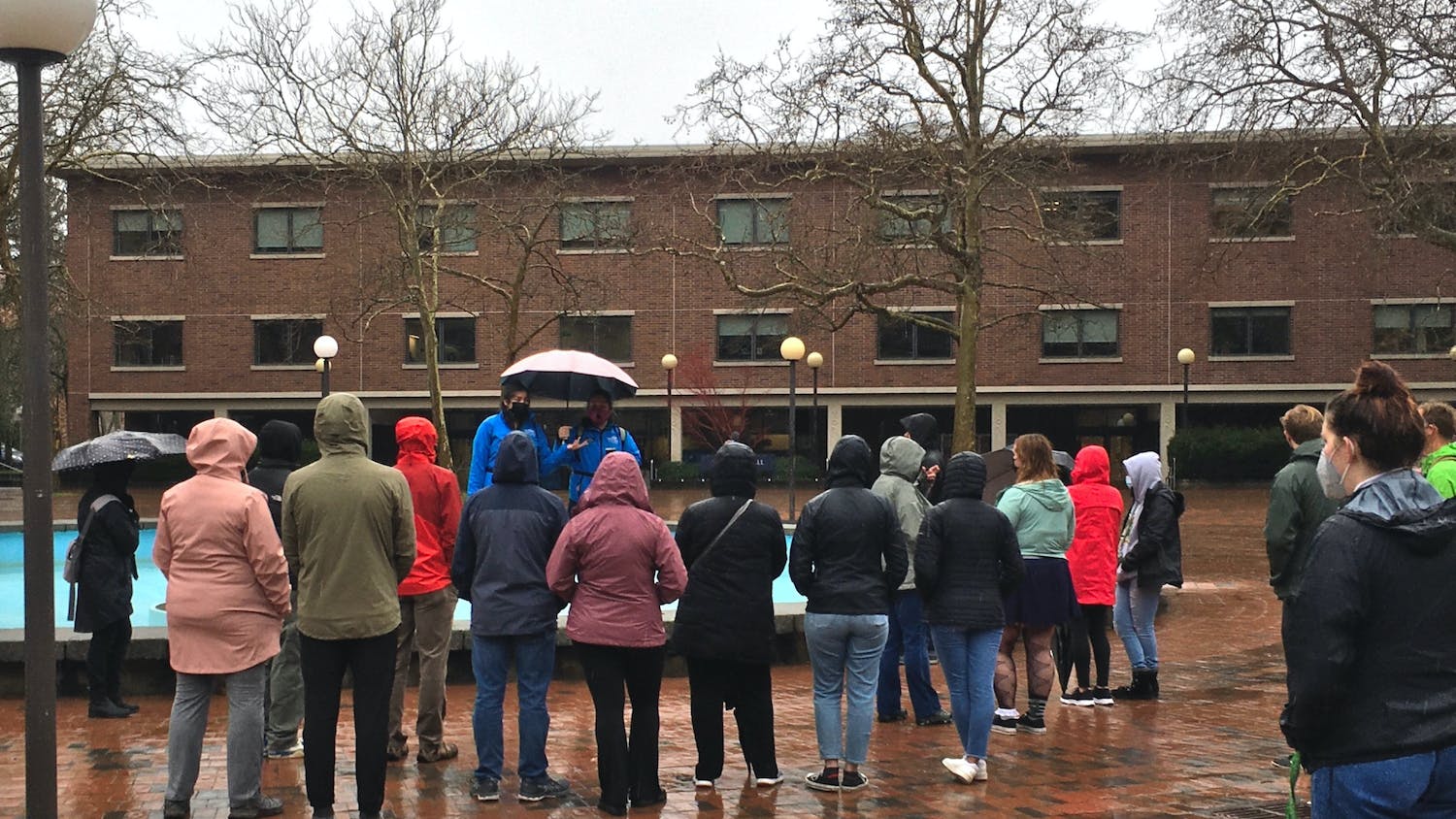