The COVID-19 outbreak left members of Western’s racing team with a surplus of downtime; however, this allowed the team to create something new. The team decided to use their extra time as a turning point to design and manufacture Western’s first physical electric formula-style race car.

Dedicated members of the team will be making their way to Michigan in mid-June to participate in the Formula Society of Automotive Engineers International competition.

This ongoing project is an opportunity for students to put their classroom knowledge, engineering, business and teambuilding skills into a real-world event. The team is divided into sections that include business, aero/chassis, electronics, ergonomics, powertrain and suspension.

During the earlier days of the pandemic, the Viking 62 was designed. However, it never came to fruition due to the closure of the lab and shop access. It did give the new generation of Formula members a launching point to develop this year’s V63. The electric car is a new experiment for everyone and building it has been a learning process for all members, said Ingrid Shipstead, the ergonomics lead.

For Shipstead, working on the Viking 63 has been an academic, social, and internal growing experience. Shipstead joined the Formula team as a first-year with the intention of helping to design the vinyl on the car. Her role rapidly grew and by her second year, and she was nominated to interview for a higher position which led to her current title.

Shipstead said stepping into leadership was a lot of change all at once. She began to gain more confidence in her work and felt comfortable asking more questions to her teammates, especially while being a woman in STEM.

When she first got involved, there were only three women participating in Western’s  Formula team. This year the team has more women joining and in lead roles.

“Sometimes it is hard admitting you do not know what is going on to a guy. But this year, people have been excited to share their knowledge base when you ask,” Shipstead said. “It is really assuring to see that kind of growth on the team and I’m proud of the environment we are creating.”

Addison Brock, a fourth-year, said that the club was exclusively white men only a couple of years ago.

“There is definitely room for improvement diversity-wise, but I am glad we have made decent progress in that area,” said Brock.

Formula is open to any Western student despite their area of study and members can decide how involved they want to be in the project. Some students put in three hours of work a week while others dedicated upwards of 40.

Brock is in the Fairhaven Interdisciplinary Program pursuing a concentration in audio recording and engineering combined with media studies. He got involved with Formula at the club fair this year and plans on interviewing for suspension lead next year. Right now, he is working on welding and water jetting projects for the V63.

Brock has an extensive background in STEM-related extracurriculars and thought Formula would be a good way to stay involved.

“I didn’t plan to be so consumed, but now I dedicate 30 hours a week here in the shop,” Brock said.

He said he enjoys the work he puts in but is even more grateful for the social aspect of the team.

“There is such a strong sense of community, and it is a powerful experience to be a part of,” Brock said.

He hopes eventually the Western team will be able to extend community outreach to the youth in Whatcom County.

“I hope to be able to share this gospel, this doctrine that we believe in; that science is beautiful,” Brock said. “I want to make sure that other children have the same access to opportunities as we did.”

As competition day nears, the team is putting extra pressure on meeting project deadlines. A lot of the workload is self-directed. After being given a project and criteria, it is upon the individual to develop and carry out the process.

Demand for efficiency is at its peak as the final weeks are near. Setting deadlines is a collective duty, each section of the team converses weekly on where they are at and set goals for the following week based on everyone’s rate of progress.

“We are going to go to the competition, but now it’s a matter of whether we bring a car with us or not,” said Shipstead.

The skills gained and progress made through the project have all been worth it for Shipstead and even if they cannot make the deadline, she is proud of their accomplishments.

Conor Powell, a second-year at Western has recently been working his way into getting involved with Formula, upon attending his first meeting and touring the facility he immediately felt welcomed and excited to help with the project.

“I have been open about how I’m not into engineering or mechanics, and don’t have knowledge in either and everyone is like, ‘okay that’s fine let’s start with assignments you can do and grow from there,’” Powell said.

Both Shipstead and Brock said the Formula Team is not necessarily about cars, racing or winning, it is about dedication and improving skills whatever your passions may be.

“Everyone can benefit from this project one way or another,” said Shipstead. “Even if you’re not into engineering, just give it your best shot; we’re all excited to teach you what we know.” 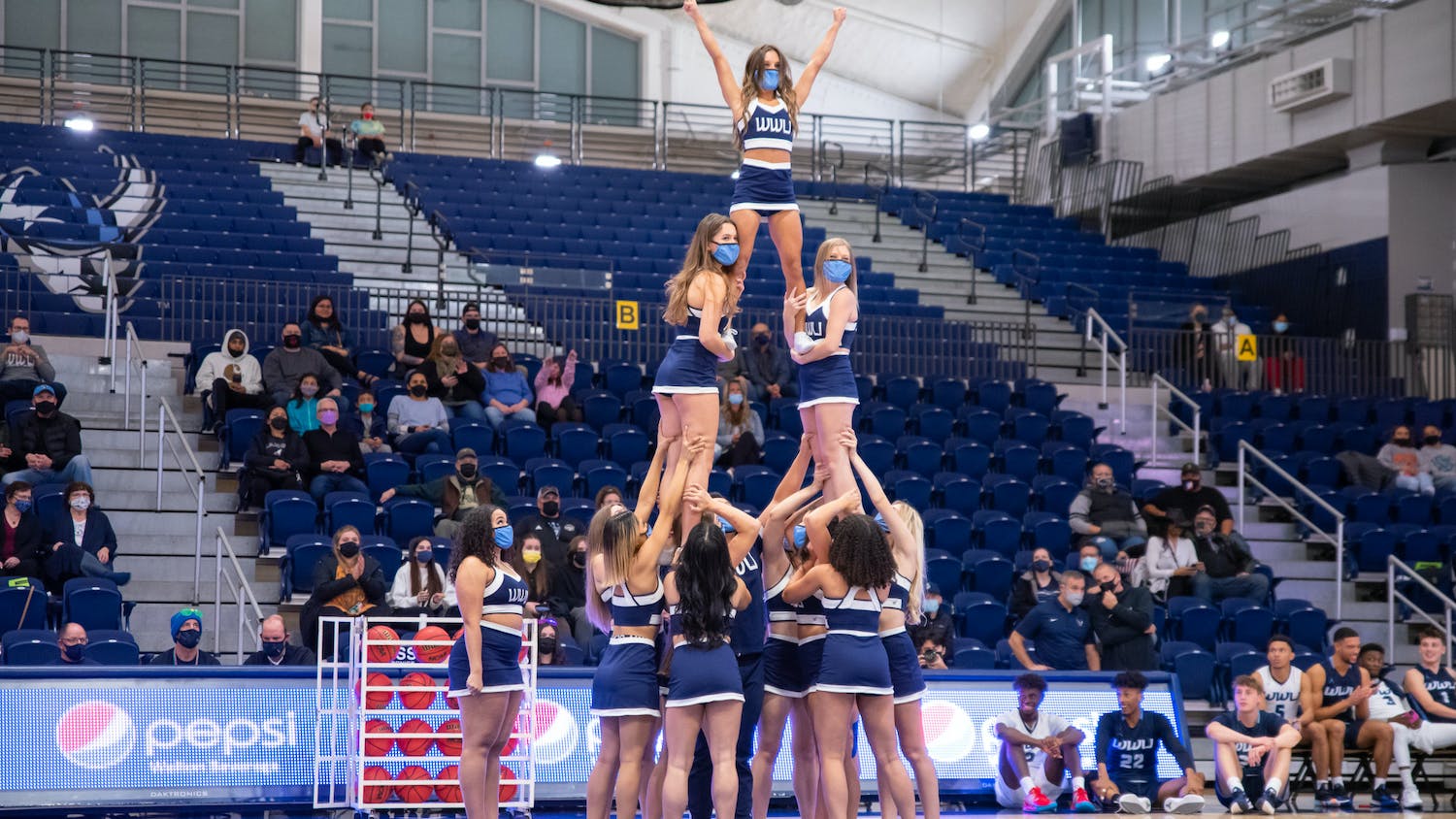 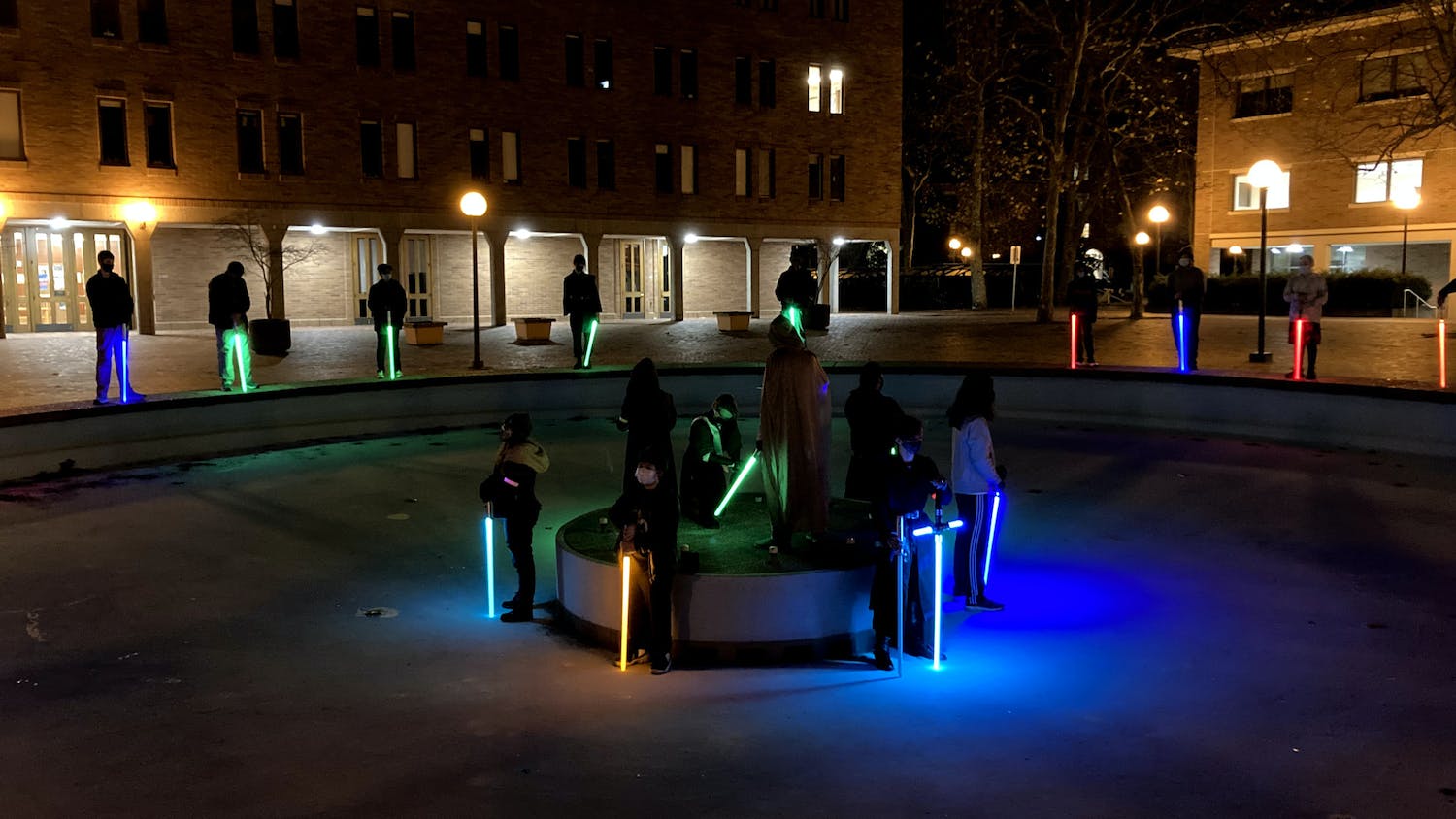