Students and others duel, have fun and make close friends at Bellingham Order of the Saber

Every Friday, students from Western Washington University and others share their love for “Star Wars” in the Bellingham Order of the Saber club.

Alumnus Stephen Fischer started the club in 2018. They're most known for their lightsaber battles and events they host every third Friday of the month for the community of Bellingham and Western students.

“The best thing about being in the club was that it was designed to be inclusive,” he said. “Being able to have a club that shares a common interest regardless of race, gender, religion [and] politics views is an important step to creating cohesion amongst society and creating new opportunities for young adults.”

Fischer was the first grandmaster, or leader, of the club’s council. His job was to delegate responsibility to other councilmembers and handle Western’s administrative sector.

The club meets every Friday. On the first Friday of the month they have an information meeting, and on the second Friday they discuss hobbies outside of “Star Wars.” On the third Friday the club hosts events, and on the fourth Friday they do a debriefing of the event.

The club has a ranking system based on how long members attend. They start off as initiates and then progress until they become Jedi knights.

Western students have the opportunity to be councilmembers, which includes the master of medicine, drills, records, media, finance and the grandmaster.

Lane Burke, a fourth-year and member of the club, is the master of medicine, and his job is to give anyone first aid if they get hurt.

“I love the friendships that are formed from this club,” Burke said. “We had people who got married from this club. Everyone’s so kind and open and enthusiastic about ‘Star Wars,’ which is so cool.”

Before becoming master of medicine, Burke had to pass a series of four trials. These were ownership, responsibility, craft and darkness.

In the trial of ownership, he had to let the council know if he owned a lightsaber. Once he passed, he brought a friend to a couple meetings to pass the responsibility trial. The third trial was the craft, where he built his own lightsaber. Lastly, the trial of darkness was all about facing one's fears and overcoming obstacles.

“It is a secretive trial that the members aren’t allowed to talk about, since the trial is so personal” Burke said. “The trial of darkness is secretive and is as special for everyone as possible.”

Third-year Alex Bauccio-Teschlog joined the club in fall 2021. He has been working on making his own robes for the trial of the craft and will be doing the trial of darkness after Thanksgiving break.

“The trial of darkness is meant to simulate what Luke went through in Dagoboh,” Bauccio-Teschlog said.

Fourth-year Kyle Webster, a member of Bellingham Order of the Saber and master of drills, directs the set-up at events and creates the choreography for the club members throughout the quarter. One of his favorite club memories includes Fischer showing up as Kylo Ren to a kid’s birthday party.

Fourth-year Ryan Martin, the current grandmaster, said that the council has a special connection that makes them feel like family.

“When I first joined I had been in a really rough spot, and I didn’t see myself getting out for some time or finding anyone to talk to,” Martin said. “Two weeks into knowing most of the people who would become the first council, I told them everything and felt safe. This is what I aim to do with anyone who becomes the council.”

Martin proposed to his girlfriend during the knighting ceremonies on Nov. 19, 2021. Everyone yelled in excitement and happiness for the engaged couple while throwing their lightsabers in the air.

“The best part of being grandmaster is seeing the club grow and seeing brand new members become friends and become knights in just a quarter,” Martin said. “I’m very proud of our new council members, and I’m so happy that they have become such close friends in such a short amount of time.”

My name is Rachel Kramer and I’m a BA in piano major and an editorial journalism minor. I’m a senior who enjoys the outdoors, reading, writing, and watching black & white movies. 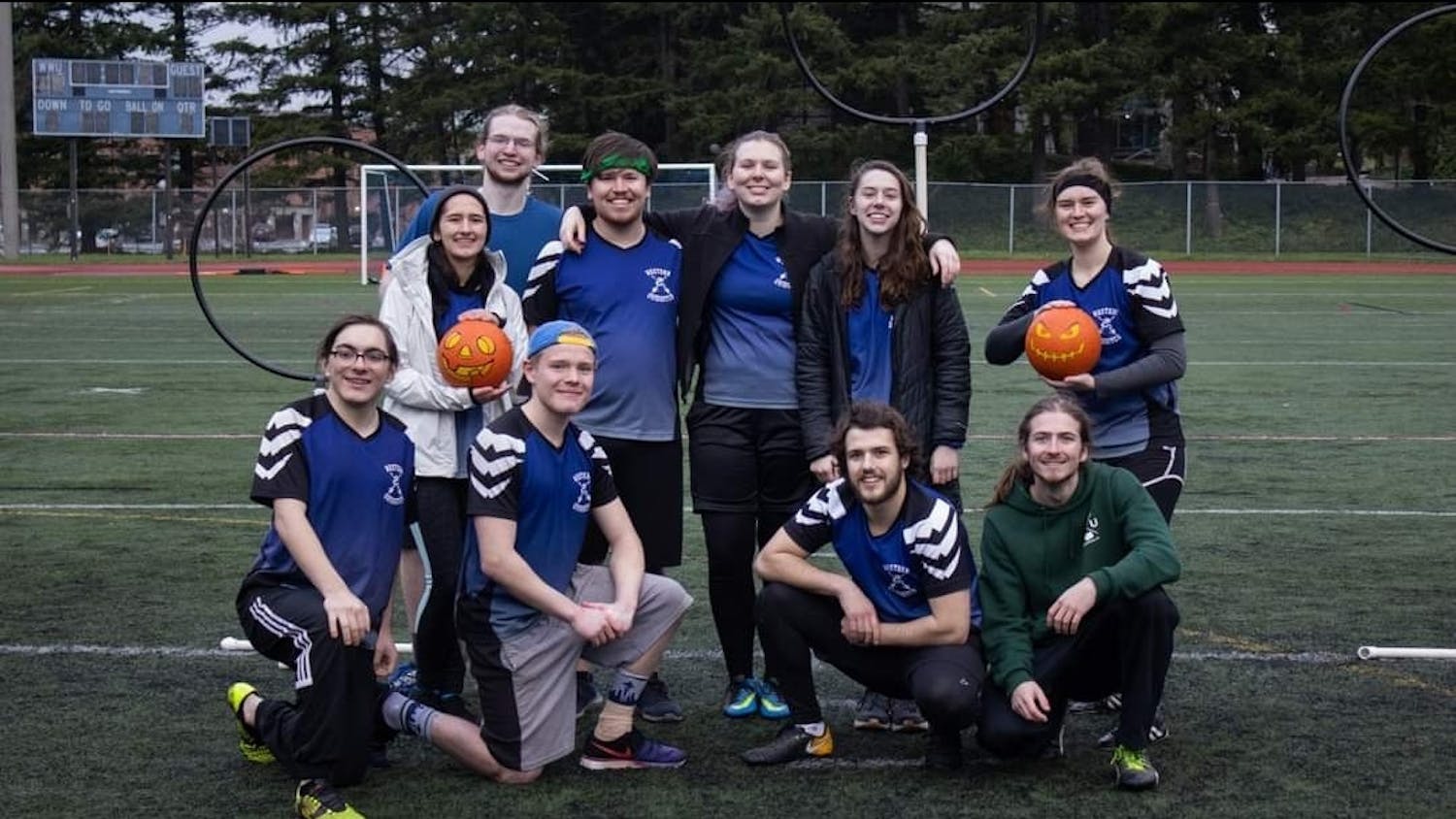 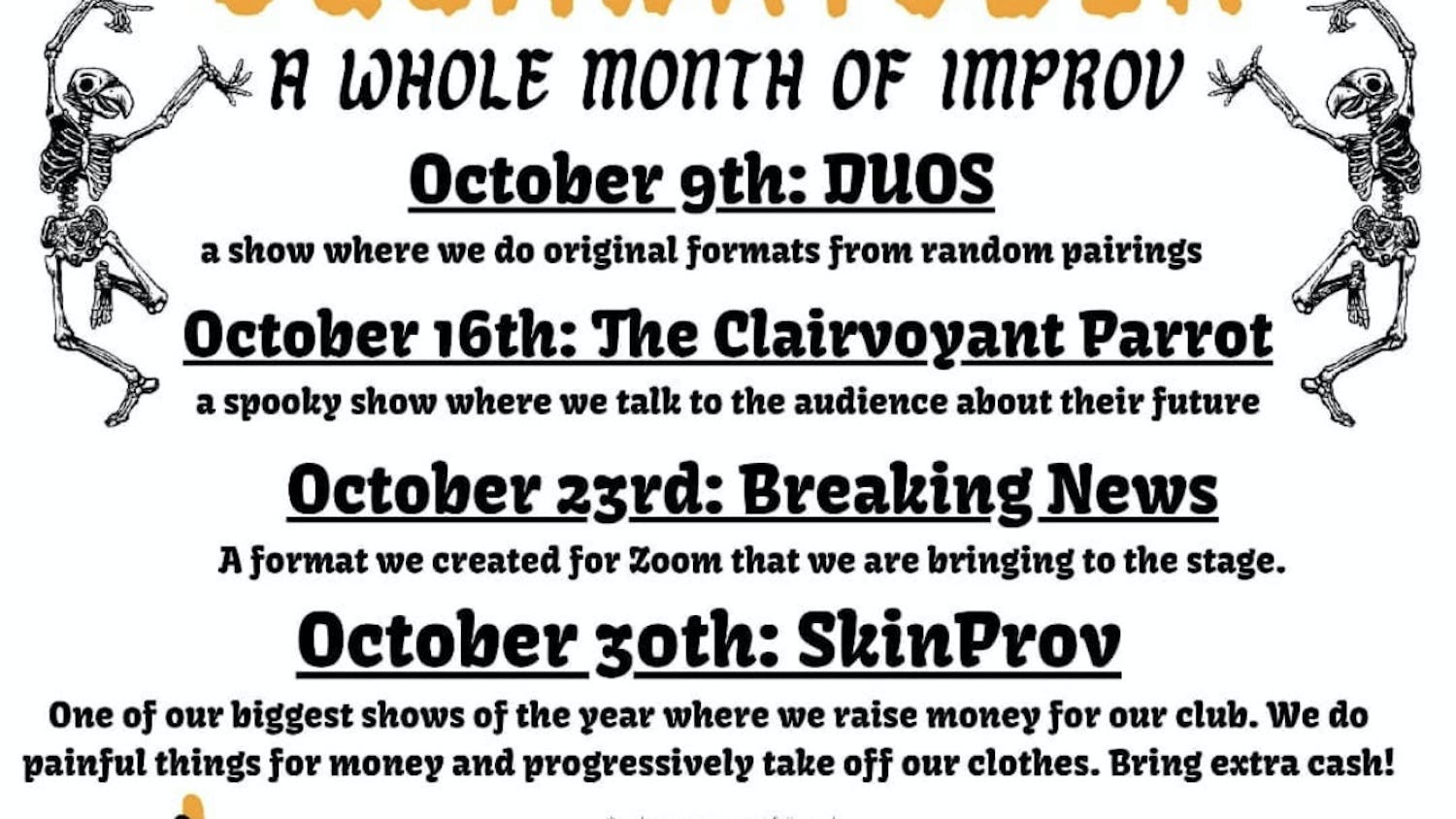 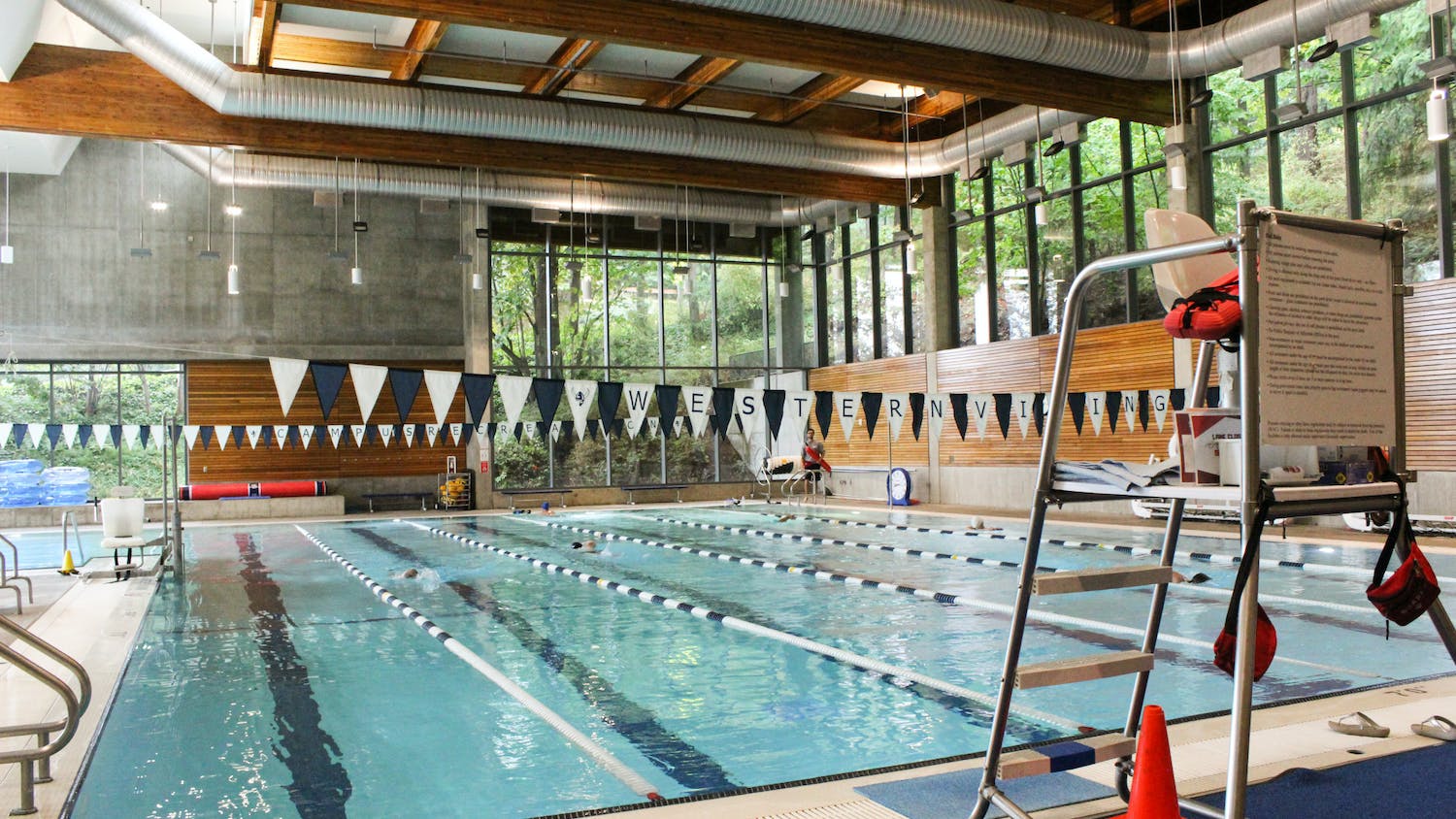 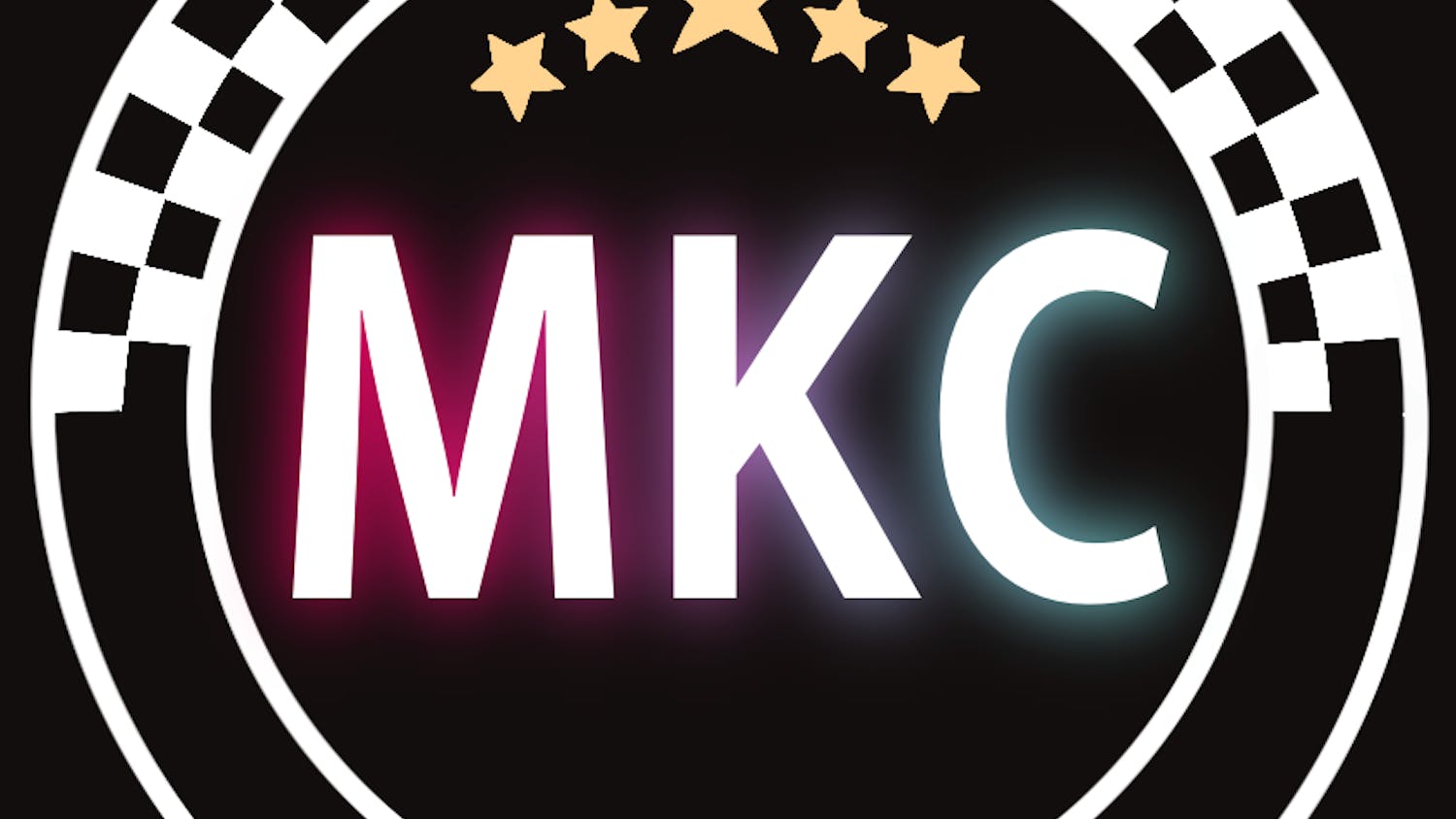