How does an athlete play on a college team?

Do they get recruited in high school, attend college sports camps or try out once they are enrolled at their college? Do coaches watch athletes’ games, or do the athletes send their game films to the coaches instead? Is it beneficial to attend a community college first before going to a four-year university or is being recruited by a university right out of high school better?

Here’s a synopsis of the college recruitment process from coaches and players at Whatcom Community College who compete at the NJCAA (JUCO) level.

Orcas women's head basketball coach Anthony Slater said his staff recruits talent from Washington and all over the United States since there is a lot of talent to evaluate, especially when many student-athletes send in game film.

“We have to pick the best players who we feel fit our style [and] our system to be able to play at the collegiate level,” Slater said. “Junior college level coaches don’t have the budgets like Division I, Division II and NAIA schools [to be] able to fly out and watch players. We got to make sure it’s worth the bang for the buck to be able to drive to Idaho or fly to California to see the player who sent film in.”

Once he has a recruit on his radar, he said he evaluates that player’s work ethic immensely.

“Do they run the floor hard? Do they defend [or] box out? Do they communicate [and] are they floor generals, especially for guards? Are they physical?” he said. “I think talent is not always what you see. There’s so many players who are less skilled but are very successful because they work hard. I look at a player who grinds hard [and who] can make my team. My philosophy has always been blue-collar basketball players. Superstars come a dime a dozen, but it’s hard to find that blue-collar player who can take you to another level.”

Slater believes the freshman and sophomore years of high school are the building years of growth. Junior year, Slater said, is when he sees the difference between a potential college basketball player and someone who’s still a high school player.

Aside from physical development, Slater said players struggle their first couple of years in college because they don’t realize how much more demanding the game is both physically and mentally.

“If I get a call from a national junior college or NAIA transfer, I’m taking them first because I know for a fact they’ve been through their redshirt year, [and] they’ve been practicing against college basketball players and are ready to play tomorrow,” he said. “[All they have to do now] is get acclimated with a new system, style and team.”

He added that four-year schools have twice as many years as community colleges to prepare players for the next level. And so as coaches, he said, the program needs to put the best possible team together to chase the NWAC title, which is another reason he would take a transfer player before a high school basketball player.

However, one of Slater’s first college recruits and current sophomore forward Madison Chisman was recruited while at Stanwood High School.

“I felt honestly for the first time in my entire career I was in the presence of a coach who wanted to not only help showcase who I was, [but] help me be even better and reach my full abilities,” she said.

Chisman had also played on numerous top-level club/select teams that gave her the opportunity of pursuing basketball at the next level. But, she said at the time she was not thinking about a future in hoop.

“Overall, the transfer process is scary for sure,” she said. “It’s a big step in your life. Especially as an athlete, it’s another step closer to your final goal whatever that is. I think it’s important to remember that while it’s a ‘big deal’ stressfully, that it’s a ‘big deal’ for you to celebrate and be proud that you're moving to the next level no matter where it [is]. The process for me was a surprise in the sense of how exciting it turned out to be, and it definitely paid off.”

Carlos Melendez, Orcas women’s head soccer coach, got hired a few months ago. He said at the time, he was told 11 players were eligible to return, but only six did. Most of his time, he said, has been put toward recruiting a team for the fall while also working with returners and getting them time in the weight room and out at Orca Field.

Before Whatcom, he coached for eight years at Lynden High School.

“As far as high school went, there was not any type of recruiting,” he said. “You were given your athletes and it was your job to mold them into what you needed to succeed. Expectations for my high school teams changed over the years. When I first came it, Lynden was a program that looked for a handful of wins each year and scheduled non-league games versus easier opponents. By the time I left, we were competing every year for a league championship and trying to earn a state tournament berth.”

He said the goal for the team will always be to compete for the league championship and then to attempt to dethrone Peninsula Community College and be NWAC champions.

The college recruitment process is very complex. Both coaches and athletes have different criteria they use to evaluate whether the two would be a good fit to further the program’s success.

For more information on the college recruitment process, visit the NCAA, NAIA and NJCAA websites. 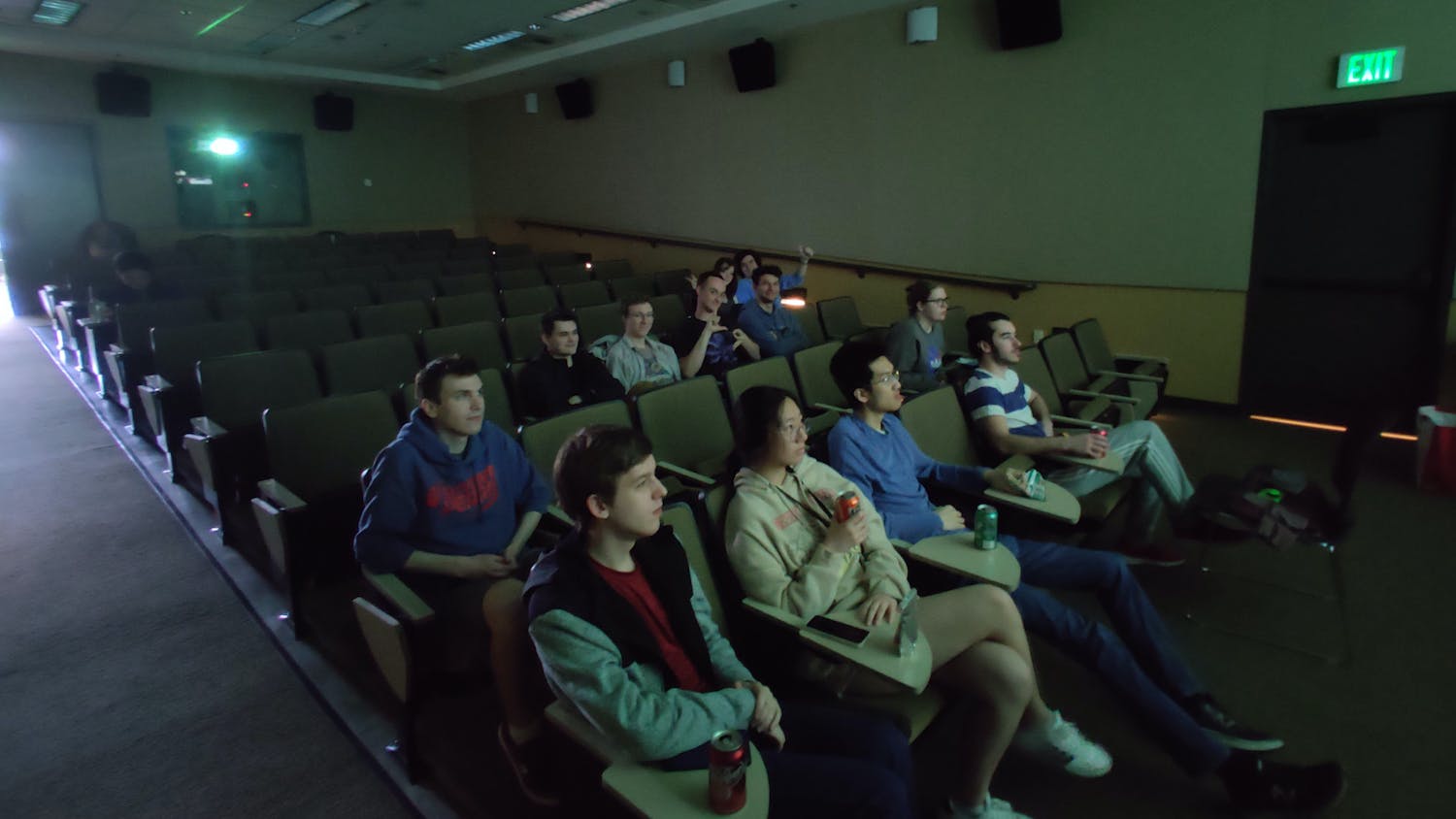