After a successful 2021 season, Bellingham Bells baseball is back

Coming off a positive year in 2021, the Bellingham Bells’ 2022 season kicks off May 31 at historic Joe Martin Field with an opener against the Springfield Drifters.

The Bells’ last season was an overall success with a boost in attendance, a .500 regular-season record and an appearance in the playoffs. The ball club is looking to improve on the field this summer with new recruits and strong returning players.

“My expectation is that we make the playoffs and we can make a good run,” said Bells general manager Stephanie Morrell.

With the 2020 season skipped due to COVID-19, the Bells’ 2021 season was a welcome sight to the Bells’ front office, players and Head Coach Adam Geaslen.

“It was good to be back at the ballpark, be around the guys in the clubhouse and see all those fans in the stands,” Geaslen said. “It was a breath of fresh air… to be outside around the people, sounds and smells of the ballpark.”

Going into June, Geaslen has specific improvements for his team in mind. The Bells will be keeping as many solid players from last season as possible, while also recruiting fresh talent.

“This roster coming in is fast, physical and mature,” Geaslen said. “We are going to be a little bit more seasoned than last year.”

The new recruits on Geaslen's squad stand out for their strength and speed. He believes that these types of athletes will put wins on the board for the Bells.

“I always like to say fast and physical,” Geaslen said. “[Speed,] both offensively and defensively, puts pressure on the other team.”

Cole Hage, a recently recruited Bell, embodies this mindset. Coach Geaslen looks forward to seeing how Hage will pan out this summer.

“He’s from Columbia University back in New York,” Geaslen said. “A big, fast and physical individual and those are the type of guys that we tried to put up and down the rosters here.”

Recruits for the Bells and players of the West Coast League in general, come from a range of levels of play. The Bells’ summer season offers an opportunity for players that would never meet in their college season to compete with each other.

The WCL has produced plenty of MLB talent. Mitch Haniger of the Seattle Mariners and 2020 AL Cy Young winner Shane Beieber were both products of the WCL. 33 players from the West Coast League have been signed to major league teams this year alone.

Daniel Gernon, an outfielder for Lower Columbia, grew up right across the border in Surrey, British Columbia. In his youth, he often traveled to Bellingham to train for baseball, and last year earned his way onto the team after signing on as a temporary player.

“That mix between guys from all different levels at the junior college level like myself, obviously to go and face guys from NAIA or NCAA powerhouse teams, It brings the best out of a lot of guys,” he said. “I feel like personally, I thrive on competition with guys around me.”

Gernon was signed to a 10-day deal at the start of last summer. Through his work ethic and play on the field, the Bells signed him for the entirety of the 2021 season.

“I was packing my car to drive back home with no summer team, just kind of hoping someone would take a chance with me in that sense,” Gernon said. “I was definitely jumping all up and down when I got the call from Coach Geaslen.”

Ryan Beitel, a returning pitcher from the University of British Columbia, happened to also grow up near Bellingham and went to Bells games as a child.

“Being so close, we went to a couple of games growing up, so it was kind of neat to be able to see these guys,” Beitel said. “Being able to follow in their footsteps and play at that level was a really neat experience for me.”

Throughout the WCL, players are expected to assimilate overnight. Giovanni Del Negro, an outfielder for California State University San Bernadino, will have to learn how to play with a mostly brand new group of players.

“We're all playing the same sport, going for the same goals and it's a lot easier talking to people on the field than talking to them off of it,” Del Negro said. “So I think we're going to build chemistry throughout the season with just being on the field and we will eventually become good friends throughout it.”

While these players have different college backgrounds, the goal is the same for all of them: to progress to the next level. Aaron Barokas, a returning pitcher for the Bells, wants to take his career as far as he can.

“I definitely want to play at the professional level,” he said. “It's always been a dream of mine but for the first two years of my college, I was a junior college guy and definitely was not ready for the Division I level. So for me, it's just trying to progress and continue to get better every single year.”

Both new and returning players are vying to improve, compete at the highest level and with that, get wins during the Bells’ 2022 season. You can find the Bells schedule here. 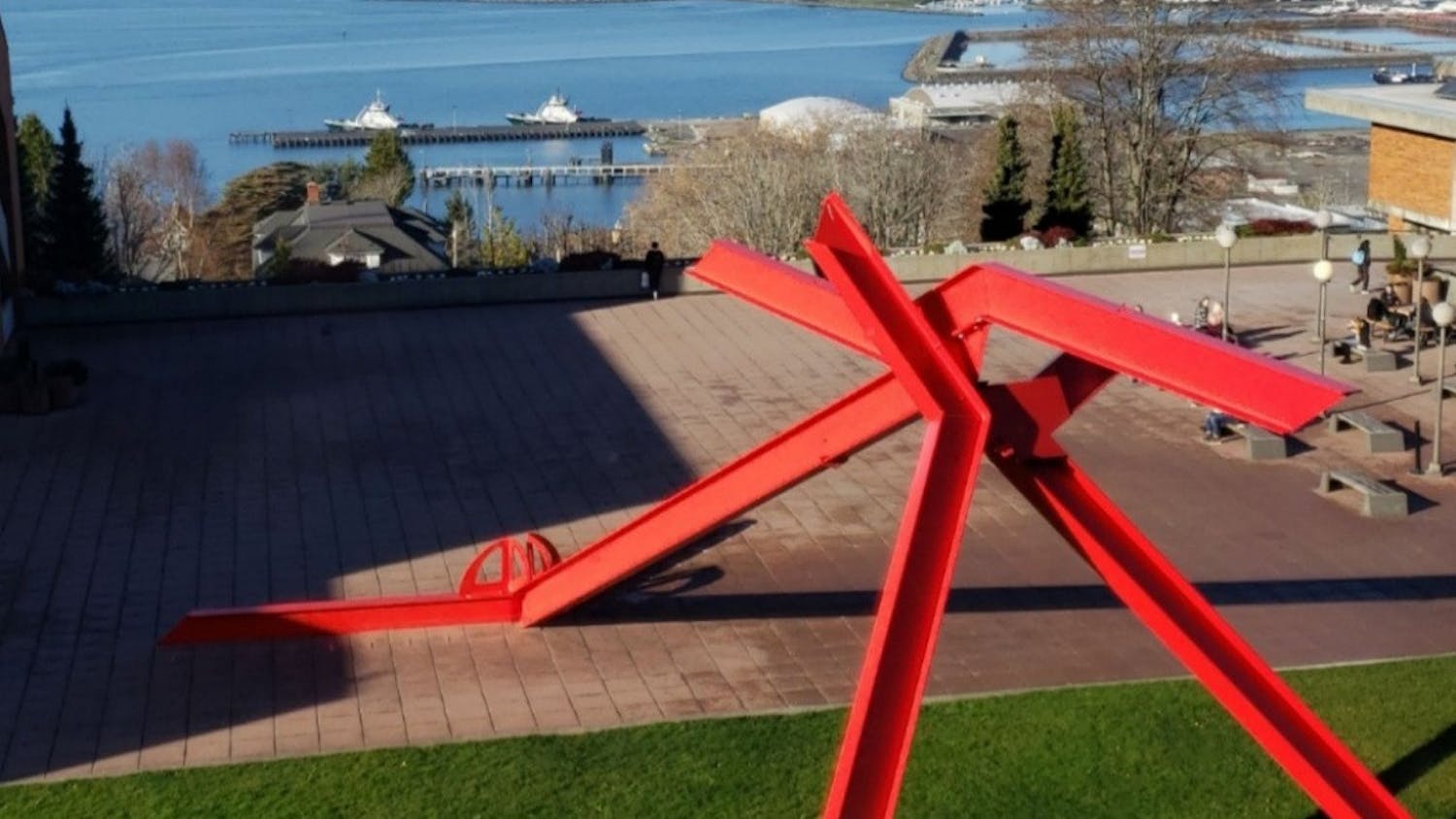