Journalist speaks to being Black in a white-dominated field

This story was originally written for another course at Western. Even though the reporter is not on our staff, it has gone through our editing process and meets our standards.

Liz Brazile is at the top of her game.

At 28, Brazile is the deputy online managing editor for KUOW, the Puget Sound region’s #1 radio station for news. She is also the president of the Seattle Association of Black Journalists, an organization that acts as a resource for Black journalists in the area, as well as provides scholarships and networking opportunities. Often, Brazile has to remind herself to take a step back and take it all in.

“I have to be really intentional about just kind of stopping to smell the roses so to speak,” Brazile said. “I have to zoom out and stand in a position where I can take a 30,000 foot view of the things that I’ve accomplished on the journey.”

Accomplishments like this don’t come easy. As of 2018, more than three-quarters (77%) of newsroom employees (think anywhere from reporters and editors to photographers and videographers) are non-Hispanic whites, according to the Pew Research Center. This overwhelming whiteness makes it hard to find a place in the industry as a person of color.

“I do think that young Black journalists, in particular, have to grind a little bit harder just to be noticed,” Brazile said. “I'm young, I'm Black, I have natural hair and I dress urban so I have to move in ways that almost have to overcompensate in areas where a white guy—people already see him as an authority in his craft or industry.”

As a young adult, Brazile learned quickly just how difficult it can be to find a job in the industry. Although she majored in journalism at the University of Cincinnati in Ohio and loved her classes and professors, Brazile felt unprepared for a job in the field. However, her attitude changed after she found the Greater Cincinnati Association of Black Journalists.

“It was a great moment of opportunity for me because I was able to connect with pretty much all the Black journalists in Cincinnati,” Brazile said.

Through a mentorship with one of the Association members, Brazile landed her first paid job in journalism. From there, Brazile bounced from one internship or fellowship to another, often while simultaneously pursuing freelance writing and always working on her professional development in resume building, branding and networking—before landing at KUOW with her current position as the deputy editor.

Isolde Raftery, the online managing editor at KUOW and Brazile’s boss, admires the ambition and doggedness Brazile brings to the newsroom on a daily basis.

“I sort of see Liz as probably being my boss someday if I’m lucky,” Raftery said. “She’s really a natural leader and manager, and a really good listener.”

Raftery, a white woman, recognizes the extra work Brazile has had to put into her job in order to be taken seriously, recalling a recent incident in which the framing of a story that came across her desk was racist, and Brazile’s pushback led to its reframing.

“Journalism has done a pretty piss poor job of reflecting Black folks and people of color in general,” Raftery said.

Brazile agrees and works to change that reality on a daily basis. Her reporting often centers on issues of social justice and equity, issues that seep into the newsroom as well.

The journalism industry isn’t perfect, but Brazile sees her work as a public service.

“It's just really rewarding when I make the space to step back and see what I’ve been able to do over the last like five years of my career,” Brazile said. “I’m proud of myself for taking the initiative that I’ve taken.”

She offered this advice to aspiring black journalists: “This industry will chew you up and spit you out if you don’t know how to navigate it,” Brazile said. “Lean on your community. Find the other Black journalists that are doing the things that you want to do.” 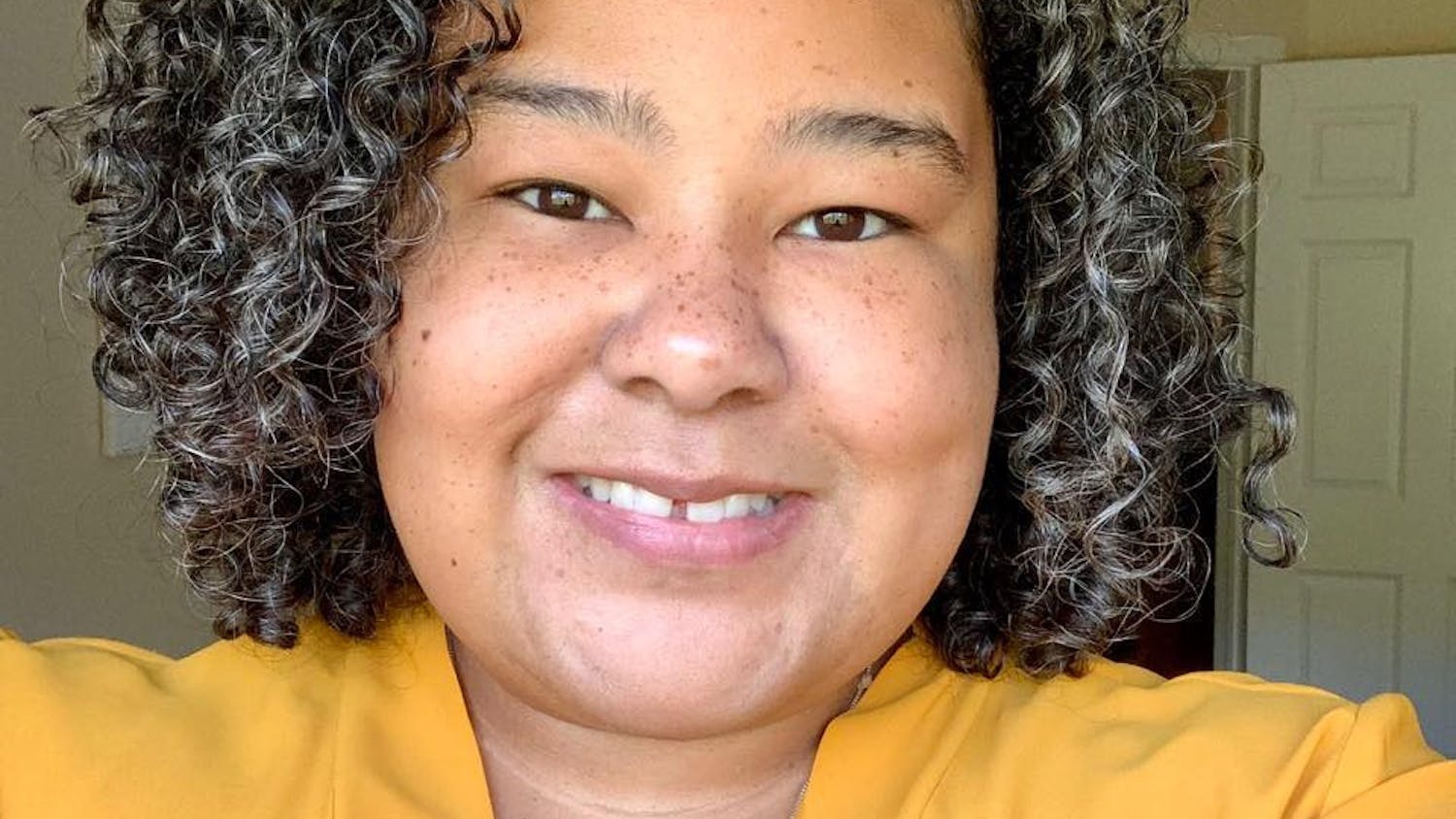