Local business, Captain’s Cod Company, is a food truck that now serves sustainable hook-and-line caught fish and chips, among other dishes, in Bellingham and Whatcom County after initially keeping their business exclusively in eastern Washington.

Amanda Andrew is a co-owner of Captain's Cod Company alongside her husband Shaun Andrew, Rob and Alicia Wurm and Baz and Sarah Lloyd. Her job duties include managing Human Resources, bookkeeping and working on the food truck. Amanda Andrew said that they started putting together their business five years ago.

They bought their first food truck in February 2020, but due to the COVID-19 pandemic, they couldn’t operate it for the first time until National Fish and Chip day, Sept. 4, 2020, Amanda Andrew said.

When they first started operating their food truck, they thought Chelan County in eastern Washington would be a good place to start due to fresh fish being unavailable in the area, she said.

"We started it over there because we figured it's a landlocked area, not a lot of options for fresh fish, and now that truck is in nine counties all across eastern Washington," Amanda Andrew said.

Despite starting their food truck operations in eastern Washington, the couple lives in Bellingham and operates Captain's Cod Company out of the area, she said.

Amanda Andrew said they were reluctant to operate their food truck in Bellingham because it’s so close to the water and there are many options for fresh fish, but it was always a goal to operate a second food truck in Whatcom county.

They then decided they wanted to operate a second food truck in Whatcom County after friends and family kept telling them there weren’t many options for good fish and chips in Bellingham, and because they wanted to be close to home Amanda Andrew said. They then bought a second food truck in January 2021, five months after they first started serving their food in eastern Washington, she said.

According to Amanda Andrew, the first time they operated their food truck in Bellingham was at Bellingham Seafest, Oct. 2021.

Food trucks need an inspection from the Washington State Department of Labor and Industries to operate legally, but at Bellingham Seafest, Captain’s Cod Company didn’t need L&I approval because it was an event. But now that they have received L&I approval, they officially served in Bellingham for the first time on March 29, 2022, at Fairhaven Stones Throw Brewery, Amanda Andrew said.

Amanda Andrew said, now that everything is ready to go, they are planning to set up their food truck at least once a week in Bellingham, and from there, they plan to be in Whatcom County five days a week.

Amanda Andrew said there are some places where you can get fish and chips in Bellingham, but many serve trawl caught cod or trawl caught pollack as opposed to their sustainable hook-and-line caught cod.

Their fish is longliner caught and frozen at sea, versus other places, whose fish come from a trawling boat that uses a large net that scrapes across the ocean floor, catching everything in its path, from whales, halibut and crab, Amanda Andrew said. She also said their fish is caught with a longliner boat which uses this hook-and-line method.

“We use the method of hook-and-line fishing,” she said. “So it's considered one of the most eco-friendly methods of fishing. We set nearly 50 miles of line with 76,000 hooks.”

These fishing trips can last anywhere from 16 to 30 days.

James Helfield is an Associate Professor at Western Washington University whose research includes addressing habitat restoration needs for pacific salmon and trout. Helfield said that the destruction from fishing with nets does not occur with hook-and-line fishing.

"Compared to fishing with nets, hook-and-line fishing generally does less harm to other fish and mammal species because there is generally less bycatch,” Helfield said. “Also, if a net tears or breaks away from the boat, it can go on fishing for a long period of time. That doesn't really happen with hook-and-line gear. For bottom fish, trawling can be pretty destructive to bottom habitats, as it involves dragging heavy chains and nets across the bottom sediments."

Amanda Andrew said that the fish that Captain's Cod Company serves is from Alaskan Leader Fisheries, which uses this sustainable fishing process.

Jenn Flowers is a Bellingham resident who had never eaten at Captain’s Cod Company before, but after hearing about them at Dockside Market, she followed them on social media to see when they would serve in Bellingham. Flowers said she had seen a few food trucks around Bellingham, but not one that serves fish and chips.

“I feel like Bellingham needs more of them considering where we live and the access to good seafood,” Flowers said.

After Flowers tried Captain’s Cod Company for the first time she said it tastes clean compared to other fish and chips she has had.

“It’s crispy, fresh and the fries are awesome,” Flowers said. 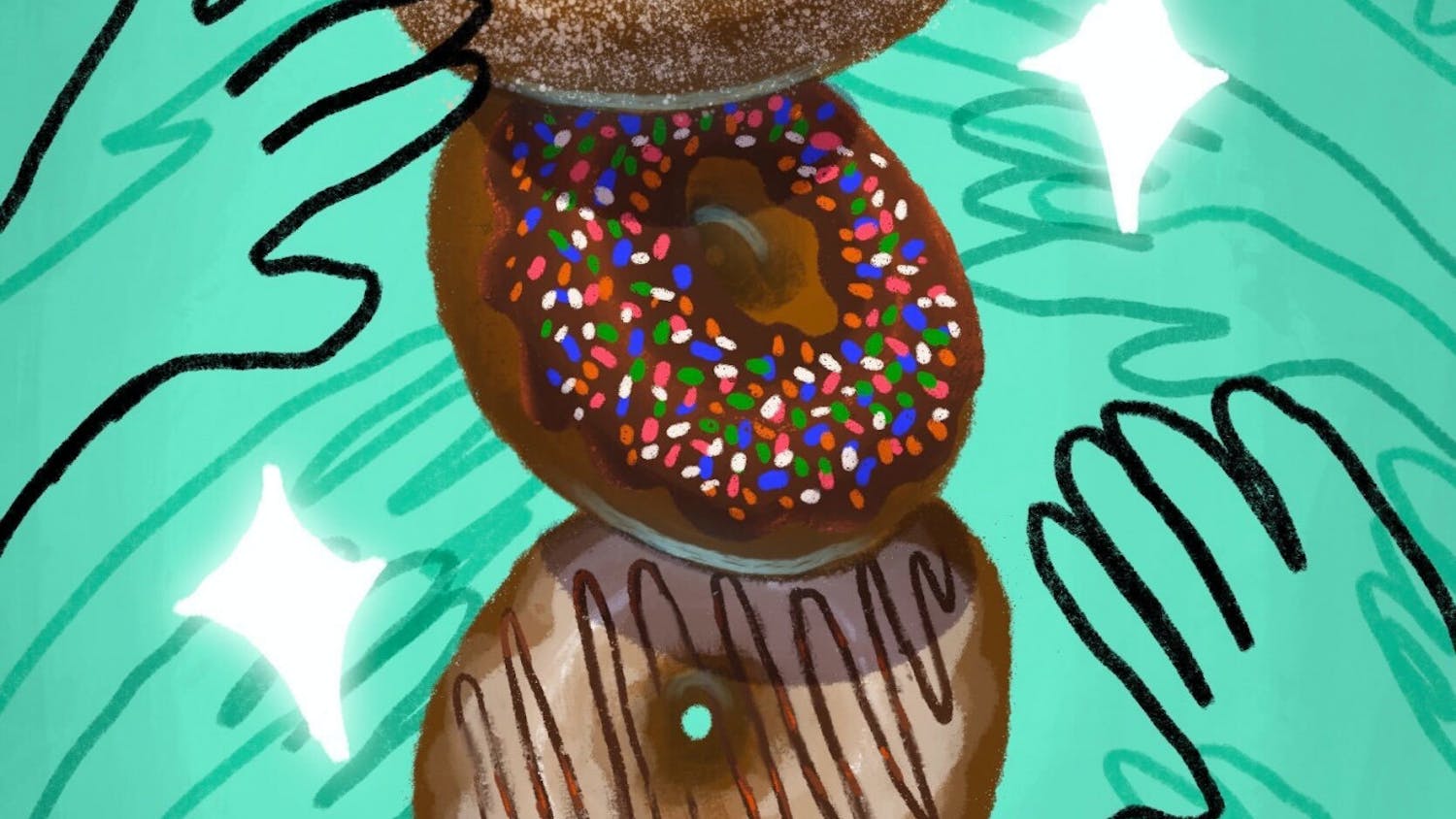