Professionals’ opinions on self-defense and the realities of dangerous situations

Regardless of who someone is or what they look like, everyone is susceptible to being attacked. In Washington during 2020, 29% of cases involved an offender and 26% involved a victim between the ages of 20-29, according to the Federal Bureau of Investigation Crime Data Explorer. 78% of the cases involved a male offender while 55% involved male victims and 44% involved female victims.

These problematic statistics are leading some people in the world to demonstrate ways you can protect yourself so that you have better chances of not becoming one of those statistics.

Brown’s website states that his system “emphasizes the importance of human psychology, self-defense related law, both civil and criminal, and the skills required to escape, control, or immobilize (E-C-I) violent threat, both armed and unarmed utilizing the least amount of force necessary to achieve the most non-violent outcome possible.”

The Front reached out to D.U.S.T. for a comment, but they declined an interview. Many of their tactics can be seen on their YouTube videos.

“As [I was] building my YouTube audience, I noticed [Brown] was posting on YouTube pretty consistently,” Williams said in an email. “I started to see a lot of hand-to-hand combat drills. Now, that's my wheelhouse. Some of the techniques were so bad it was hard to watch. Since I had a following and authority in this particular space, I figured who was better than me to correct his mistakes.”

There are many variables in an attack situation, and Brown’s videos rely heavily on proximity to the shooter and one’s reflexes, Williams said. He explained that a person needs to train gun disarming just how a boxer trains his punches and when learning techniques, people need to be pressure tested on a consistent basis.

“He's putting out videos that are inherently dangerous,” Williams said. “So, there's always a chance the ‘technique’ fails. Could that result in death? Of course. If you have not trained in gun disarms on a consistent basis you shouldn't attempt these movements in real life.”

Another perspective is from Carlton Doup, the owner and shifu at Marysville Martial Arts, located about 50 miles south of Bellingham.

Doup weighed in on the D.U.S.T. videos and said the success of the techniques depended on the situation.

“You’re assuming [you will] do [the technique] and drive away,” Doup said. “Is your car in park? Are you sitting in a parking spot? Theoretically it could work, but it’s all theory until it actually works.”

If a person is ever in a situation where somebody is pointing a gun at them, things are already going wrong. But trying something is better than nothing, Doup said.

He suggested that if a person really wants to defend themselves, they need to spend time sparring in jiujitsu or kickboxing. But a weekend course is worthless and all it does is just opens the door, he said.

Rob Eis, who teaches self-defense classes at Western Washington University each quarter, said he doesn’t see Brown actually getting different sized people of all ages and genders to succeed in any of the attack scenarios he’s demonstrating. He also said the videos don’t include the methodology on how to train attributes such as speed, coordination, dexterity, balance and angling.

“When I look at instructors I don’t automatically think, ‘Can he kick my ass?’” Eis said in an email. “I think, ‘Can he teach someone who has no prior skills to kick my ass? Can that instructor transfer their knowledge in a systematic way with realism and training methods that can be practiced repetitiously and with a modicum of safety?’”

Noel Abbott holds a first degree black belt and has been training regularly for 11 years in self-defense and mixed martial arts at Eis’s school in Bellingham, Unbridled Martial Arts.

In all the demonstrations Brown shows, all the shooter would have to do is take one step back and pull the trigger, Abbott said in an email. There were no follow-up techniques, and the demos seemed to end after one strike against the attacker, he said.

“Is that really going to be enough to end the fight against someone who is determined to kill me? Definitely not,” Abbott said.

He said the videos seem like they are purely intended to get views and clicks, and he hopes that people are not taking them for anything other than entertainment.

“The idea that you could learn any kind of useful self-defense skills just by watching a video is stupid,” Abbott said. “To build competence with any technique, it takes repetition and practice against someone who is actively resisting you.” 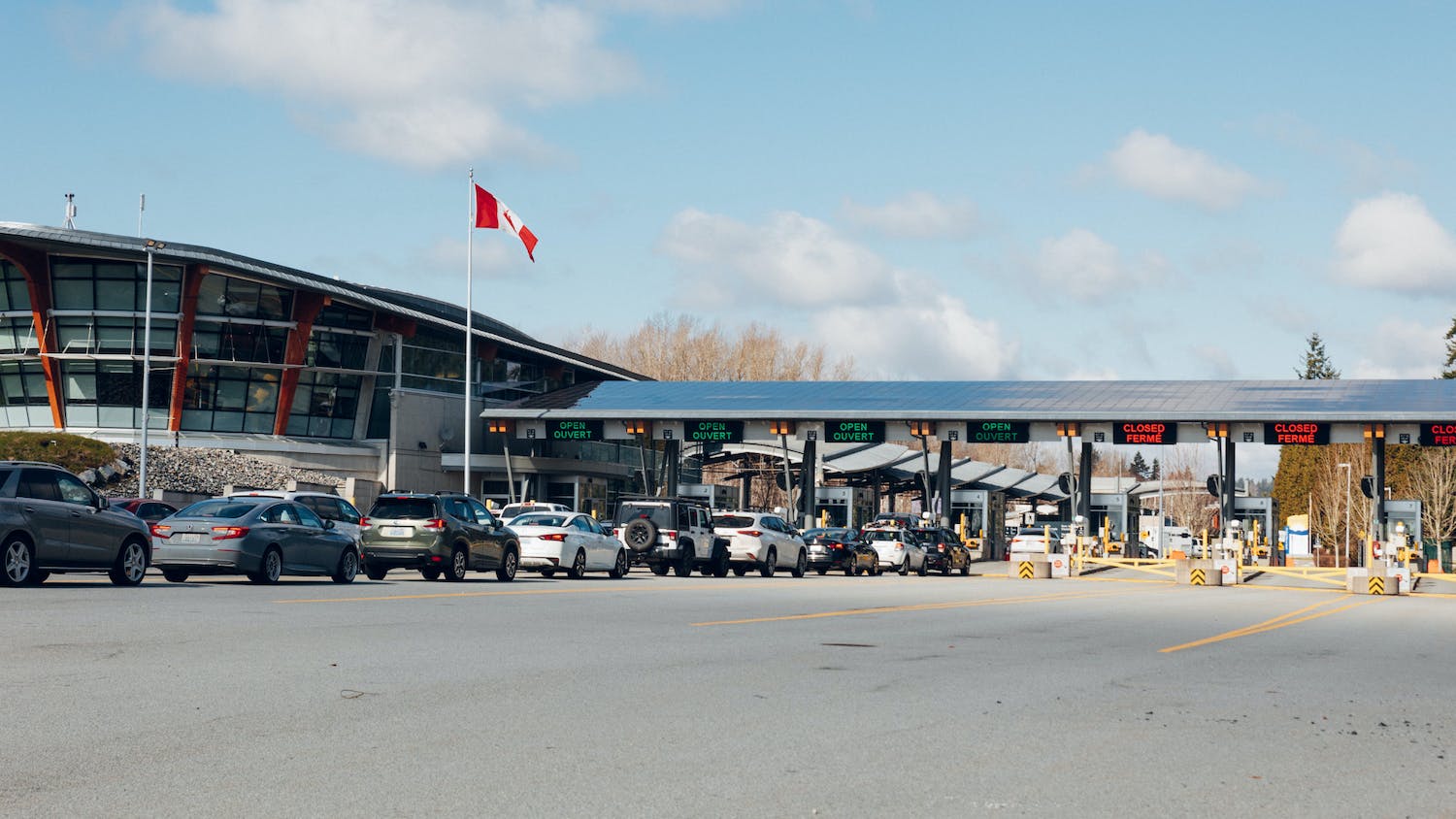 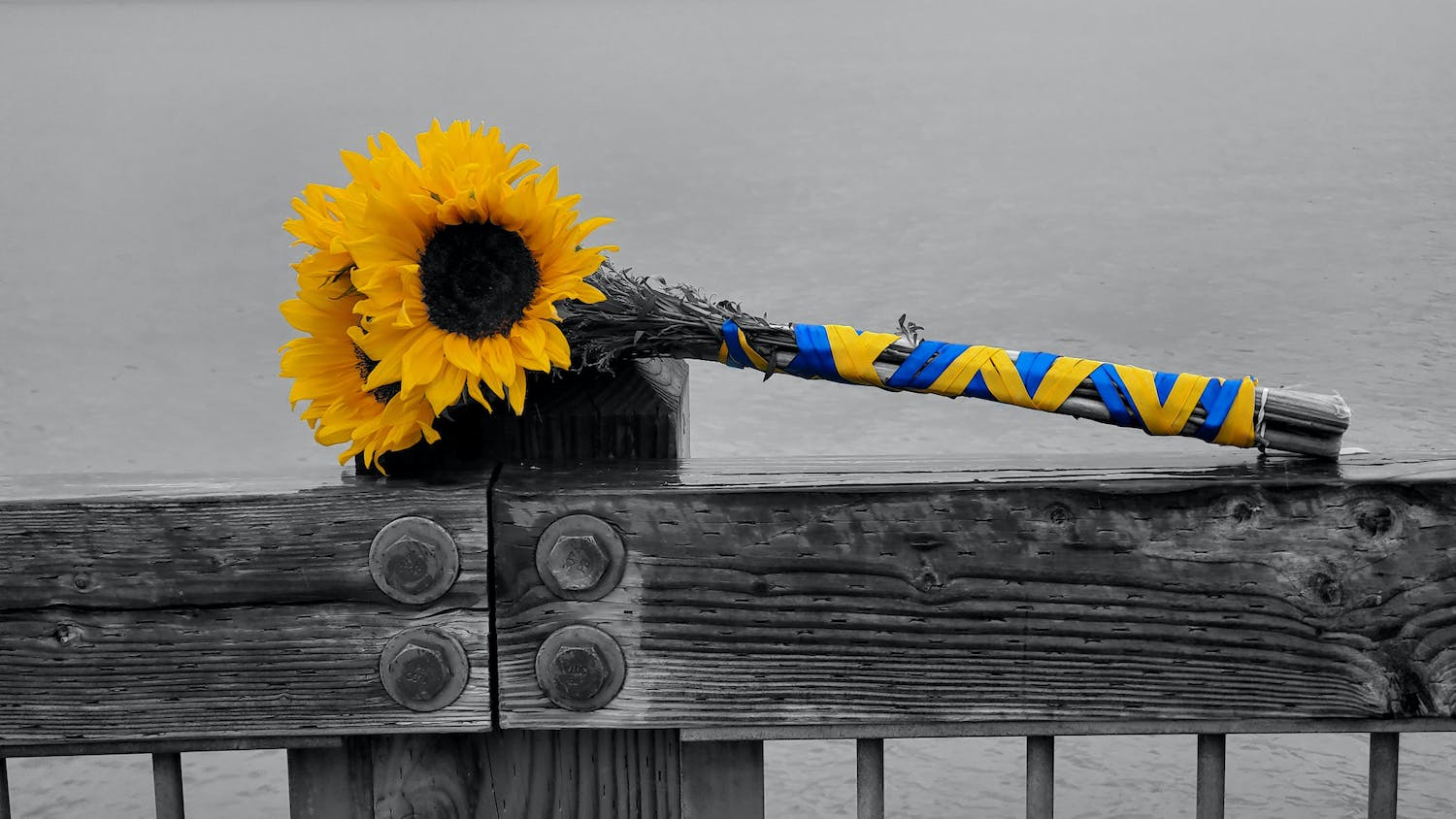 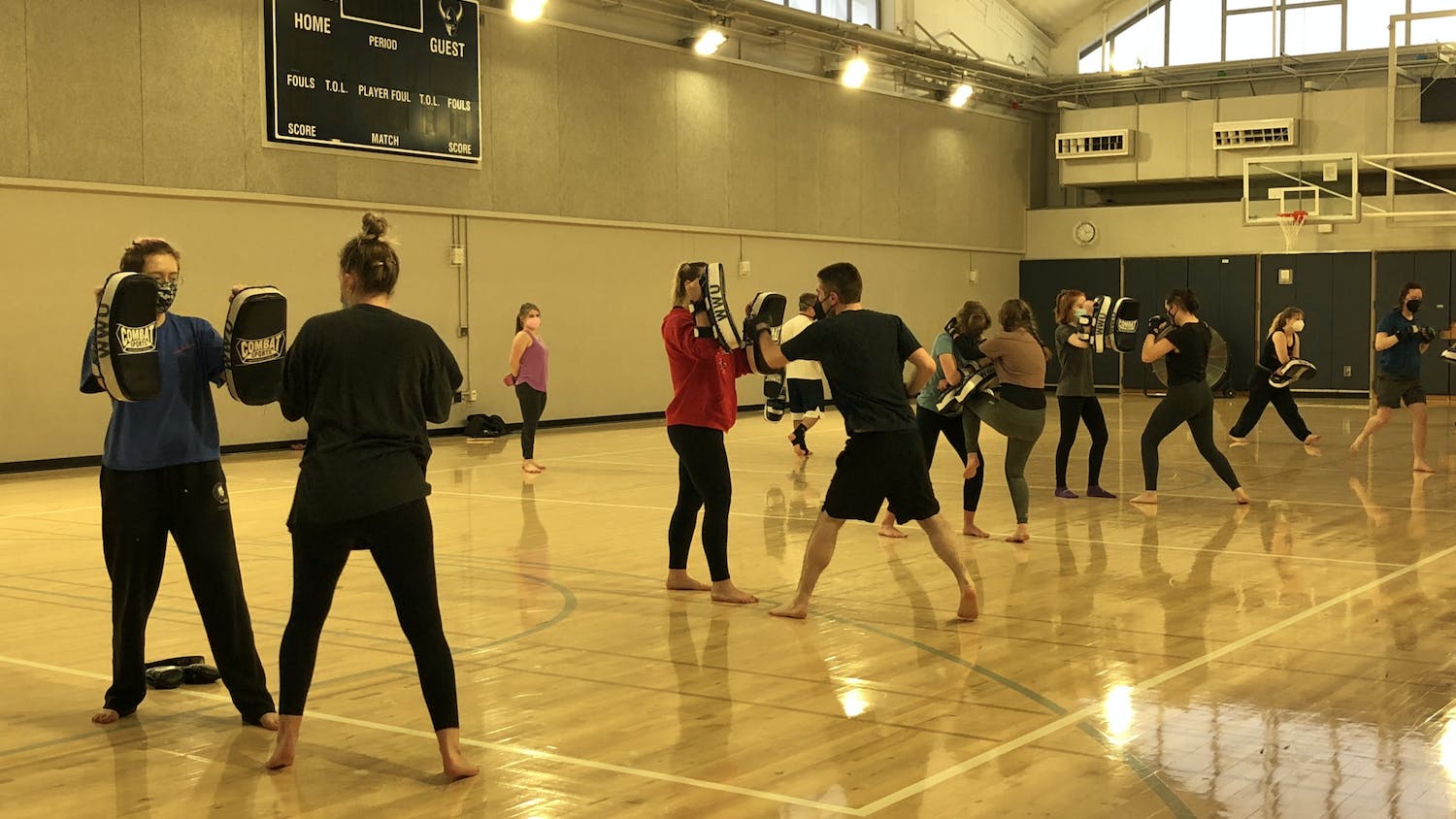 In the ring around Whatcom County