After being virtual for over a year, the tradition came back with new improv shows and activities

Western Washington University’s improv club, the Dead Parrots Society, organized a month-long series of events called Squawktober. There was an event held every Saturday in October in the Old Main Theater. The last one happened on Oct. 30.

Squawktober has been organized by the Dead Parrots Society for years. It’s a tradition meant to bring the comedy troupe and community together.

The Dead Parrots used the whole month of October to show students what their club is about and how it can be fun and entertaining. Each of their four shows had a different format and unique purpose and also included fun improv scenes and activities.

“Breaking news” was the third show of the month. In this format they asked for suggestions from the audience as they performed their act.

Lauren Clouse, a Dead Parrots member, said the performers were divided into groups and received headline suggestions from the audience to improvise breaking news.

“Skinprov” was their last show and their fundraiser event. The members of Dead Parrots did crazy and even painful things to each other like getting tattoos and walking on mouse traps.

It's been harder for clubs to get back on track because of the COVID-19 pandemic and for Dead Parrots it’s been no different.

During the early days of the pandemic, Dead Parrots kept the club alive by meeting on Zoom, including for Squawktober in 2020. When they were able to once again rehearse in person, they found new faces.

“I think the beginning of the year is such a crucial time for clubs like ours that depend so heavily on getting new people every year,” said Sophie Manning, artistic director of the Dead Parrots Society. “I think Squawktober is just trying to utilize the energy of the first little bit of school to get more people involved to get our name out there for all the new folks on campus.”

Clouse said one of the most interesting things going into improv this year is that a lot of the people who used to be on the team and used to participate in the club have graduated.

Ben Pinkowski, the Dead Parrots’ business director, said despite the fact that they are getting the same number of club members, it's been a lot harder to get to know people at a level beyond doing a funny scene together.

Before the pandemic, the club would get together after the meeting and go to the dining hall late at night. It would help everyone in the club to get to know each other.

This year the club is figuring out how to create this connection with its members.

Pinkowski said being part of the club is a very enriching experience; one of the biggest things that students can learn is public speaking. The club offers a fun setting with understanding people who will applaud, no matter what you do.

“I think that it's easy to get yourself used to being in front of people, by going up and being goofy before you have to be serious,” Pinkowski said.

Students at Western can be part of this club and take it as a hobby, a passion or even a place to relax and laugh. The members are approachable and just want students to have a fun time.

“They have a training program too, like a rehearsal process where they take anyone from the university who is interested,” said Evan Mueller, associate professor in the Department of Theatre and Dance. “It's a really inclusive group. It's not limited to theatre majors, and in some ways, it's a great way to get people interested in doing some performance stuff using their bodies and voices.”

The Dead Parrots Society holds its club meetings every Tuesday at 8 p.m. in Bond Hall 225. Anyone may attend. No previous knowledge of improv is needed. 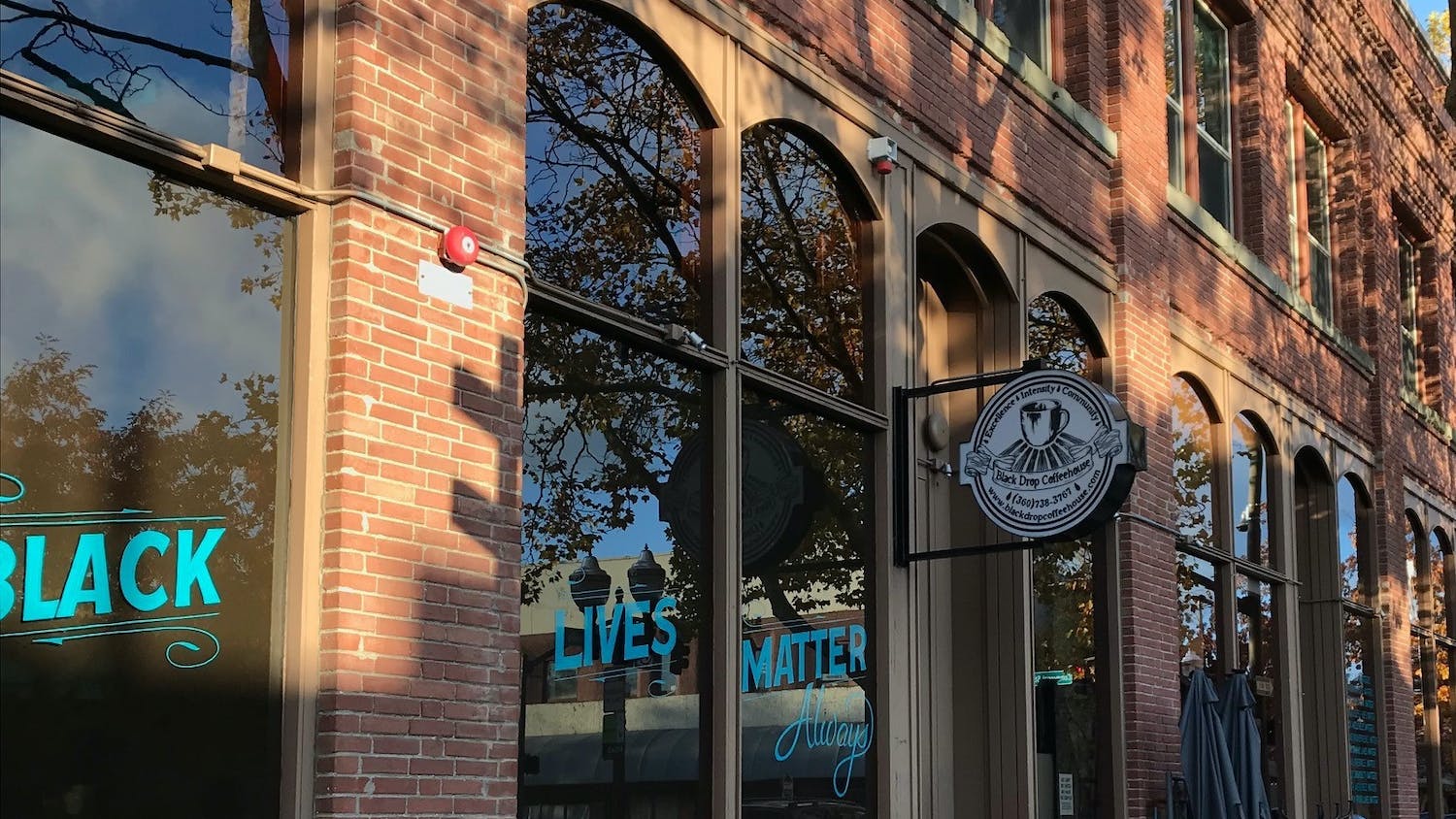