On December 4, the Washington State Department of Health confirmed the presence of three cases of the Omicron variant in Thurston County, Pierce County and King County. The cases are:

-A man in his thirties from Thurston County

-A man in his twenties from Pierce County

-A woman in her twenties from King county

The Department of Health said they do not believe the cases are related. The travel history of the patients is unknown.

“We knew that it was a matter of time before omicron was sequenced in our state and so we were anticipating this very news,” Wahington Secretary of Health Umair A. Shah said in a news release.

The Department of Health said that they are still working to study the new variant.

Two cases of the Omicron variant were confirmed in the Canadian province of Ontario on Sunday Nov. 28, in a statement from the Canadian Health Minister.

“This development demonstrates that our monitoring system is working,” Duclos said.

No cases have yet been discovered in Washington state as of Dec. 1. However, experts believe keeping it out is not a reasonable expectation.

“The Omicron variant has been confirmed in dozens of countries around the world, including Canada, and it seems reasonable to assume that this variant will soon spread through community transmission,” Dr. Greg Thompson, Whatcom County Co-health Officer, said in an email.

All interviews and the original writing of this article was conducted before an Omicron case was confirmed in San Francisco, California Dec. 1.

Thompson said Washington is in the top 10 states for specimen sequencing, conducting full genomic sequences on 8%-10% of tests. However this is not the only way for Whatcom to detect Omicron.

Thompson informed The Front that the Omicron variant can be detected in all PCR tests taken in Washington state due to one of those three genes having mutated. This is called S gene target failure or S gene dropout.

The method used to first identify the presence of new variants as well as track the natural evolution of COVID-19 is called genomic sequencing. Similar to an ancestry test of human DNA, genomic sequencing requires several steps of expert labor and extremely specialized machines.

“As the monitoring and testing continues with provinces and territories, it is expected that other cases of this variant will be found in Canada,” Duclos continued.

According to a news flash from the Whatcom County health department, over 58,000 Washingtonians have not yet initiated vaccination.

“The news about this new variant should make clearer than ever why this pandemic will not end until we have global vaccinations,” President Joe Biden said in a press release on Nov. 26.

President Biden made an appeal to make it easier and cheaper for everyone to get vaccines.

“I call on the nations gathering next week for the World Trade Organization ministerial meeting to meet the U.S. challenge to waive intellectual property protections for [COVID-19] vaccines, so these vaccines can be manufactured globally,” Biden said.

The World Health Organization echoed the desire for equity in a statement on Nov. 28, “it is vitally important that inequities in access to COVID-19 vaccines are urgently addressed to ensure that vulnerable groups everywhere, including health workers and older persons, receive their first and second doses, alongside equitable access to treatment and diagnostics.”

The new variant was reported to the World Health Organization on Nov. 25, when the South African National Institute for Communicable Disease announced they had found 22 cases of the variant in the country.

The next day, U.S., European and Canadian officials announced tightened border restrictions for travelers from that region.

U.S. travel restrictions from South Africa and seven other countries began Nov. 29. Those countries are: 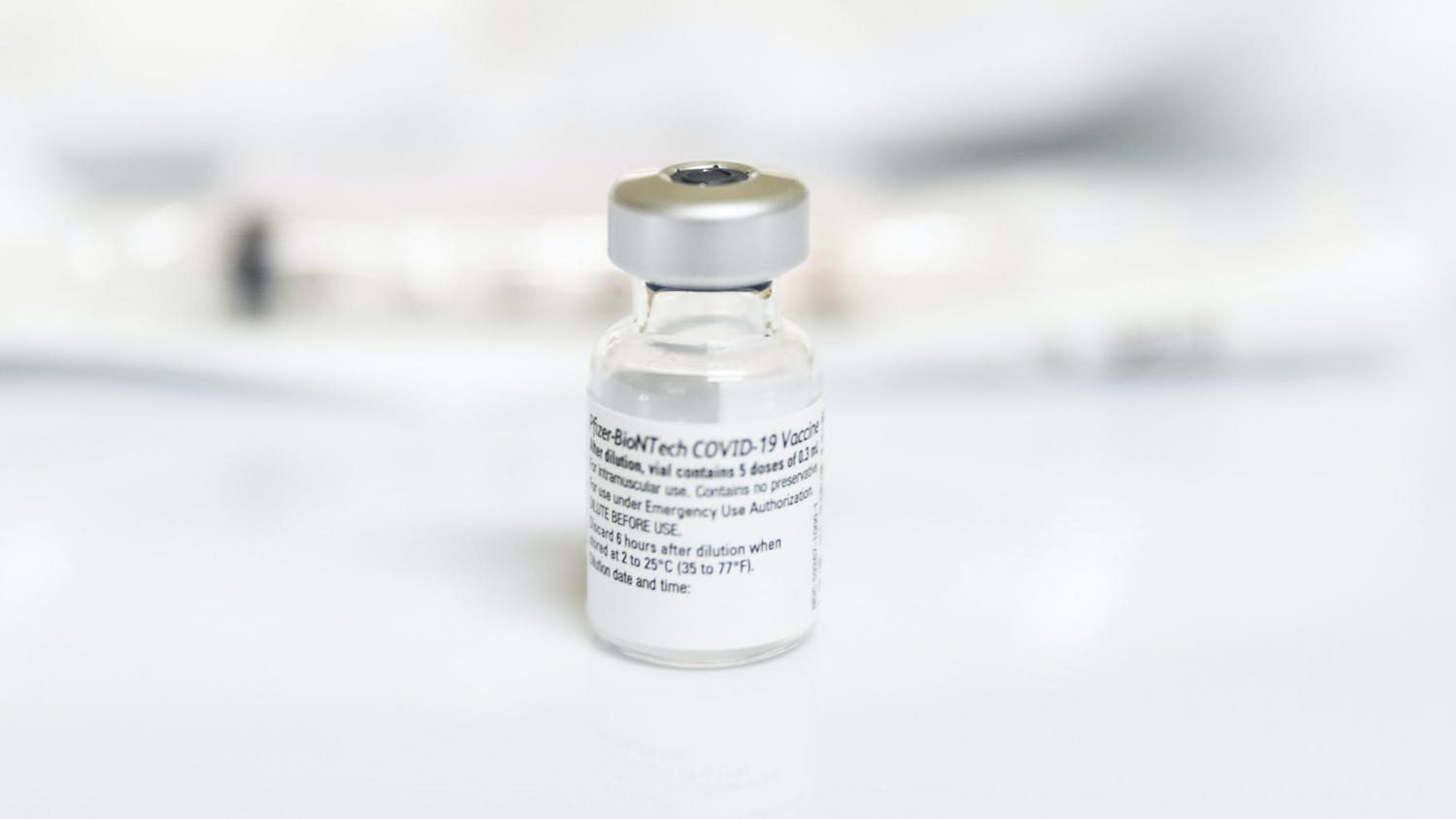 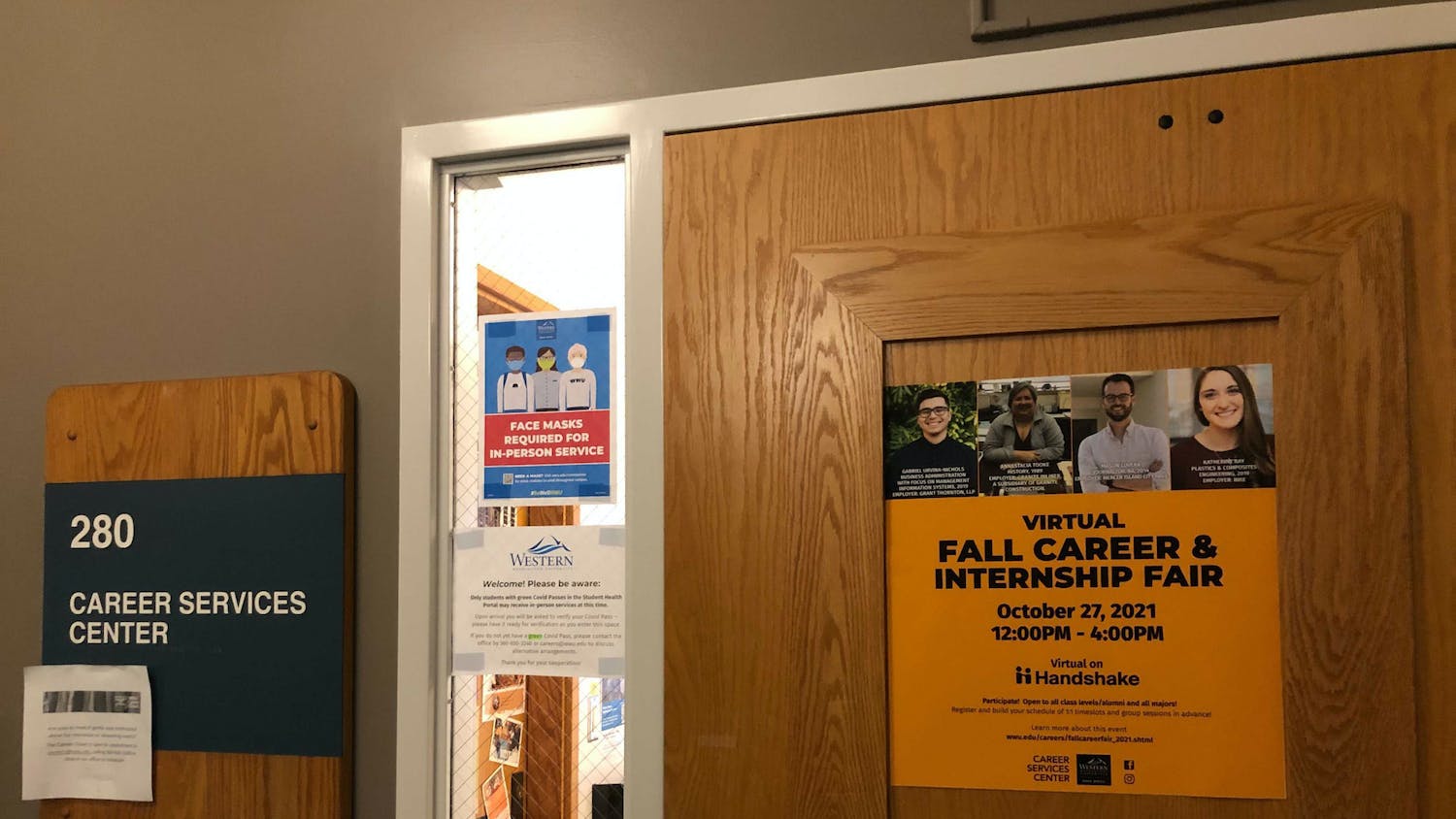