On July 6, Inslee signed an emergency proclamation that limits agriculture and outdoor burning through September. This decision was prompted by the record heat wave in Washington and other parts of the Pacific Northwest in late June, leading to drought conditions and dry landscapes.

Water supplies  across the state are 75% lower than the average, creating hardships for communities, farmers and wildlife that rely on consistent water availability, according to a news release from the Washington Department of Ecology. With the lack of water, wildfires are burning through dry vegetation, according to the press release.

How are local fire departments responding?

Kirk Troberg is the fire manager at the Kulshan unit, a wildfire unit within the Department of Natural Resources serving Whatcom and Skagit counties. He said he believes people are stuck in the mindset that western Washington is the wet side of the state and fires will not be an issue.

Troberg said the biggest thing he has noticed in the 10 years he has worked on the west side of the state are the longer fire seasons. He said in the past, western Washington experienced wildfires in July and August, and the rain would return in September and October. Now, the fire season occasionally starts as early as April, Troberg said.

As wildfires burn on the west side of the state, Dustin Michaelis, a Bellingham firefighter and public information officer, said the emergency proclamations put in place regarding droughts and wildfires are a good call, especially with last year's fires around Pierce County and the Puyallup area. In September 2020, roughly 800 acres were burned after a wildfire broke out near Bonney Lake and Sumner, both located in Pierce County, forcing hundreds of residents to evacuate the area.

"Declaring a state of emergency earlier is better to potentially prevent some of the big situations from happening," Michaelis said. "Starting the fire ban and having the state of emergency will get people aware and have them be prepared."

Michaelis said every department experiences smaller issues, like grass fires and outdoor fires in general during summer. However, the heat wave in late June dried out moisture and fuels, like brush, trees and grass, he said.

With these dyer conditions, Bellingham still faces the risk of potential wildfires, even as an urban setting, since densely wooded areas cover parts of the city, Michaelis said.

Michaelis said the Bellingham Fire Department is set up to fight structure fires, so firefighters may struggle even though they are trained and prepared for wildland fires.

"When you have a wildland fire or these fires in the brush, it takes quite a while to get all the way and get to the very bottom of what is actually burning," Michaelis said. "The fire department, with how busy we are, we are not set up to sit on those fires for long periods of time."

“Like other urban departments west of the Cascades, we are coming up to speed on wildland firefighting, which is not something we have historically had to deal with,” Richard said in an additional conversation via email.

Richard said additional training is being provided to the fire department and staff on an awareness level, which includes learning about which deployments work best, how to position engines most effectively and establishing automatic trade agreements with other departments to provide or share additional resources.

Richard said the Bellingham Fire Department has a good relationship with the Department of Natural Resources, which has crews close to Bellingham during summer should a large wildfire occur.

The Bellingham Fire Department has seven engines and one ladder truck staffed 24/7 year round at eight stations, two of which are outside city limits, Richard said.

"The city is positioned well, with respect to having crews at a moment's notice be able to respond," Richard said.

To keep Bellingham residents safe and reduce wildfires' risk, Richard said the city also implemented burn bans, which is not unusual during the summer months over the past three to four years. However, with the low fuel moisture conditions and lack of rain, the additional risk of residents not attending their fires led to an earlier recreational fire ban, he said.

The current burn bans went into effect July 8 and will continue until further notice. For Bellingham residents, this means all outdoor fires, including those for recreational purposes, are banned, except for propane and natural gas fire pits, barbecues and charcoal barbecues, according to the City of Bellingham’s outdoor burning update.

Does climate change play a role?

"The frequency of fires, just sort of all fires in general, is not necessarily related to climate change," said Crystal Raymond, a research scientist for climate adaptation. "What has been documented and linked to [climate change] is the frequency of very large fires and the amount of area that burns in the fires."

Raymond said it is crucial to understand wildfires are a natural part of the system and bring benefits if they are consistent with their natural role.

These benefits include clearing out smaller trees and understory vegetation, along with removing dead and dying plant material, she said.

"When it becomes not beneficial is when you see these wildfires burning much larger areas than they would naturally, and when they are burning at higher severity," Raymond said. "In ecology, what we mean by 'higher severity' is when they burn, they kill a lot more trees."

Raymond said in a follow-up email that these statements were more true of wildfires for the western United States as a whole, and the drier forests of eastern and central Washington.

The conditions set for wildfires are becoming a pattern as the weather continues to change, said Nick Bond, climatologist for the state of Washington and research scientist at the University of Washington.

"We are already seeing warming summer temperatures," Bond said. "Over the last few decades, we have seen a decline in precipitation over the June-August period, along with the rise in temperature."

As landscapes dry, Bond said there is an overall increase of acres burned on average in Washington state due to wildfires.

With the complexity of wildfires and current weather conditions, Michaelis stressed the importance of safety.

"I think there is an extreme amount of risk in general with what we do at the fire department. Especially the potential risk that wildland firefighters [face]," Michaelis said. "Keep yourself safe, first and foremost. Because if we can't keep ourselves safe, we're doing an injustice to the people." 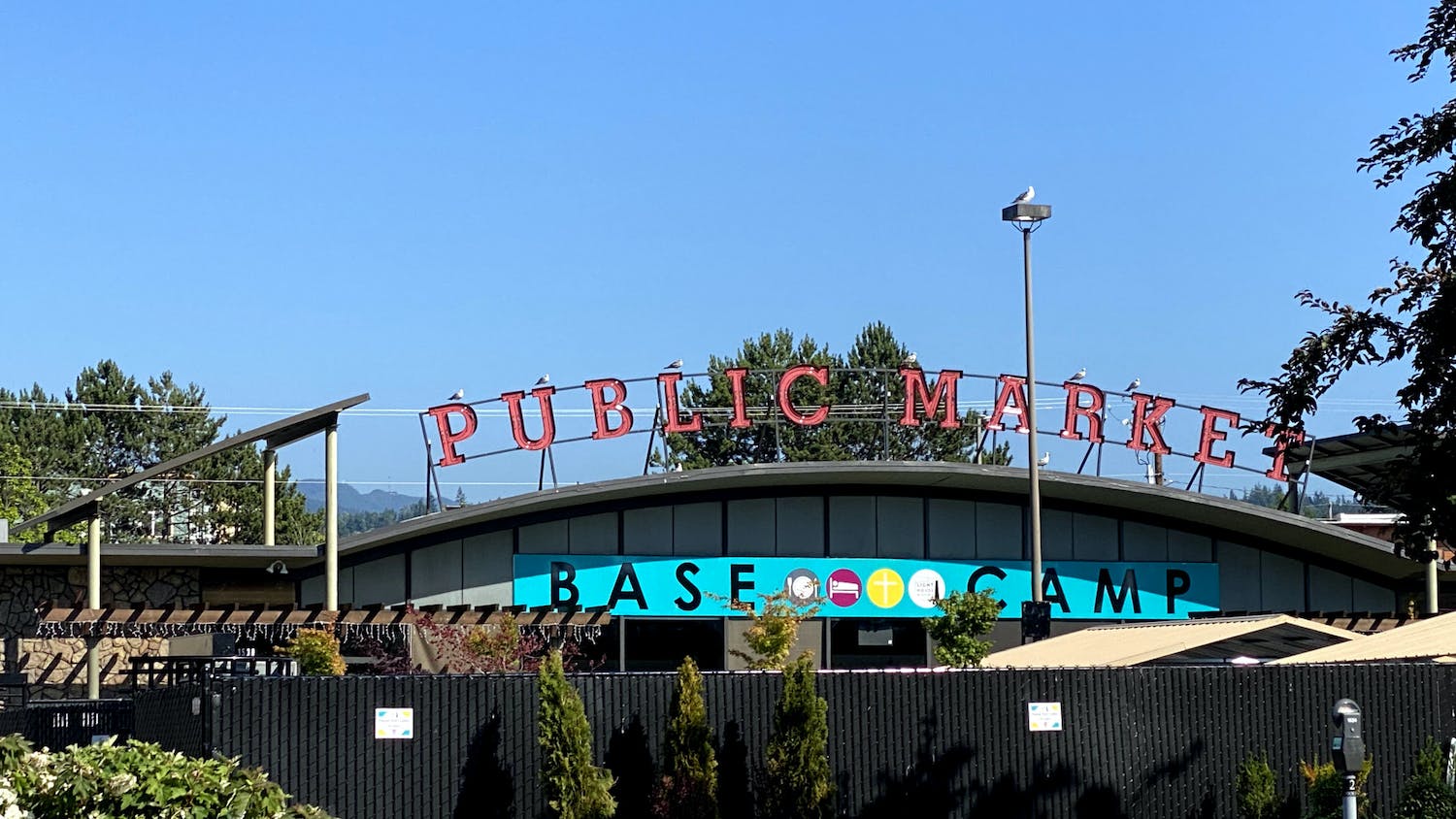