The Whatcom County Council voted 5-1 at their June 1 meeting to allocate $1.25 million from the Conservation Futures Fund to support the purchase, which cost $3 million total.

In return, they received a Conservation and Public Access Easement from the Whatcom Land Trust, which guarantees the property will be open to the public and managed for conservation forever.

“Commercial forestry is really common in our county, and it’s a really big part of our land use and economy,” said Alex Jeffers, conservation manager for the Whatcom Land Trust.

Jeffers said their plans for the property are to thin the trees to a healthy density, intermix species with different age classes, and create relevant habitat niches to promote wildlife biodiversity and a healthy forest ecosystem.

“We’re going to need to do some thinning and sustainable forest management to develop these nice mature forests in the watershed and provide that cold, consistent stream flow to Skookum Creek and the South Fork into the future,” Jeffers said.

This increase in streamflow will benefit the threatened spring Chinook salmon species as well as nearby communities and farmers in the area who rely on that water source, Jeffers said.

“The South Fork is unique among the three forks of the river in that it is the only one that does not receive year-round glacial meltwater,” Jeffers said.

The North Fork and Middle Fork both get glacial meltwater from Mount Baker during the late summer, which keeps the water cool and flowing — a necessary condition for salmon’s life cycles.

The South Fork receives its water from Twin Sisters Mountain, which does not have year-round glaciers, Jeffers said. It receives cold snowmelt during the spring and early summer, but by late summer, the water warms and streamflow decreases, which is the opposite of what the salmon need to spawn.

Skookum Creek provides about 20% of the cold, consistent stream flow to the South Fork in the late summer, making the surrounding area a priority for salmon habitat restoration.

“Science has established that the age of trees has a great relationship to how much streamflow there is late in the summer,” said Oliver Grah, water resource manager for Nooksack Indian Tribe. “What explains that is the differential evapotranspiration rates between young, rapidly growing trees and older trees. We believe that has relevance to the South Fork Nooksack River watershed.”

In 2004, researchers in central Oregon discovered that young, rapidly growing trees use about four times the amount of water as mature trees.

Their research has shown a streamflow increase of about three to four cubic feet-per-second in August under the old-growth condition than the current condition, which is substantive to fish, Grah said.

“The county is very keen to seek projects which have this long-term impact on the fish habitat and water quality,” said Satpal Sidhu, Whatcom County executive. “In the future, we will be willing to invest similar amounts of money when the right project comes along.”

The land trust’s latest purchase adds to a 1,400 acre stretch of land they acquired in 2019.

“It’s been a nice continuation of projects developing a continuous protected corridor for this really vital stream,” Jeffers said. 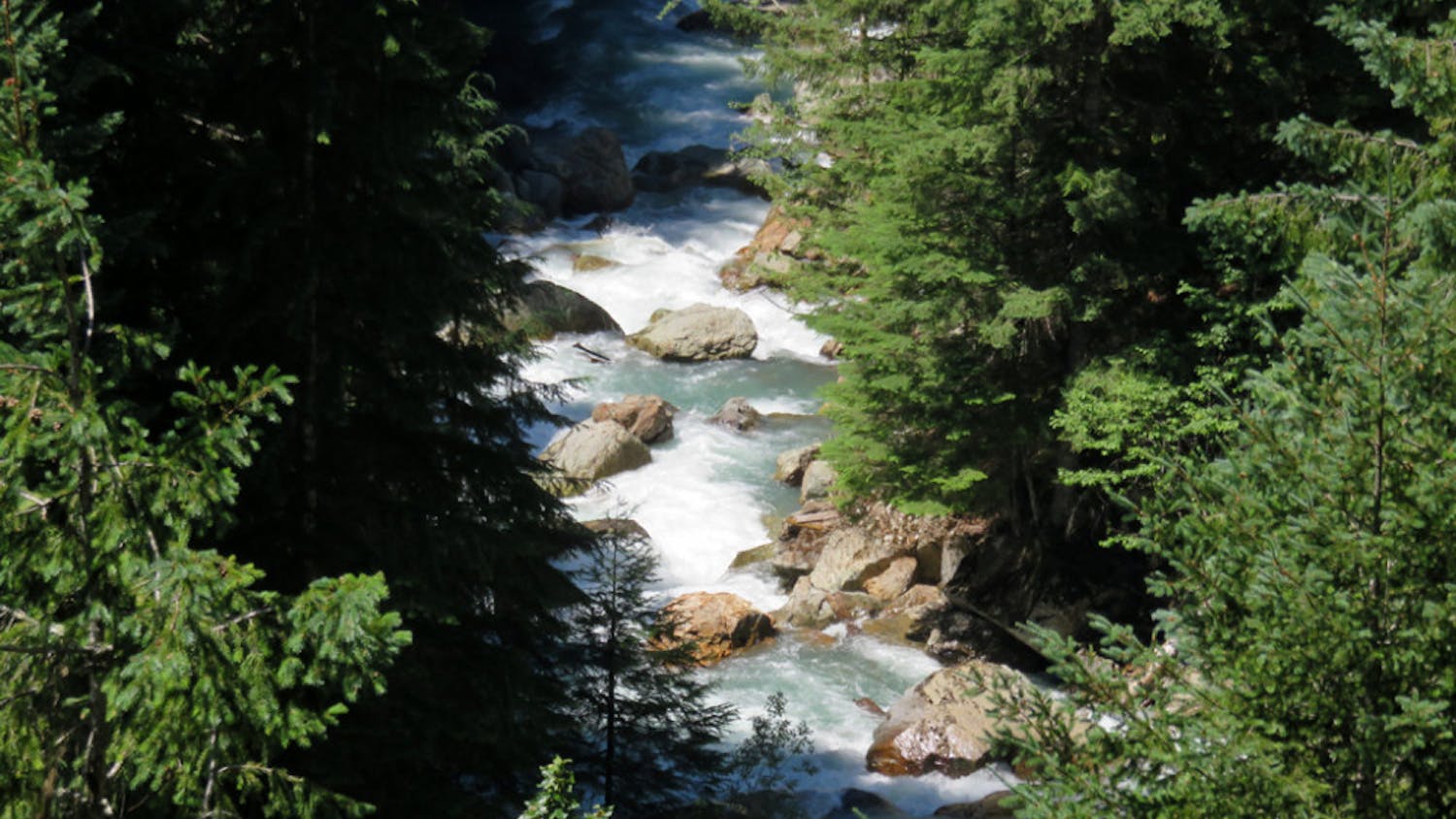 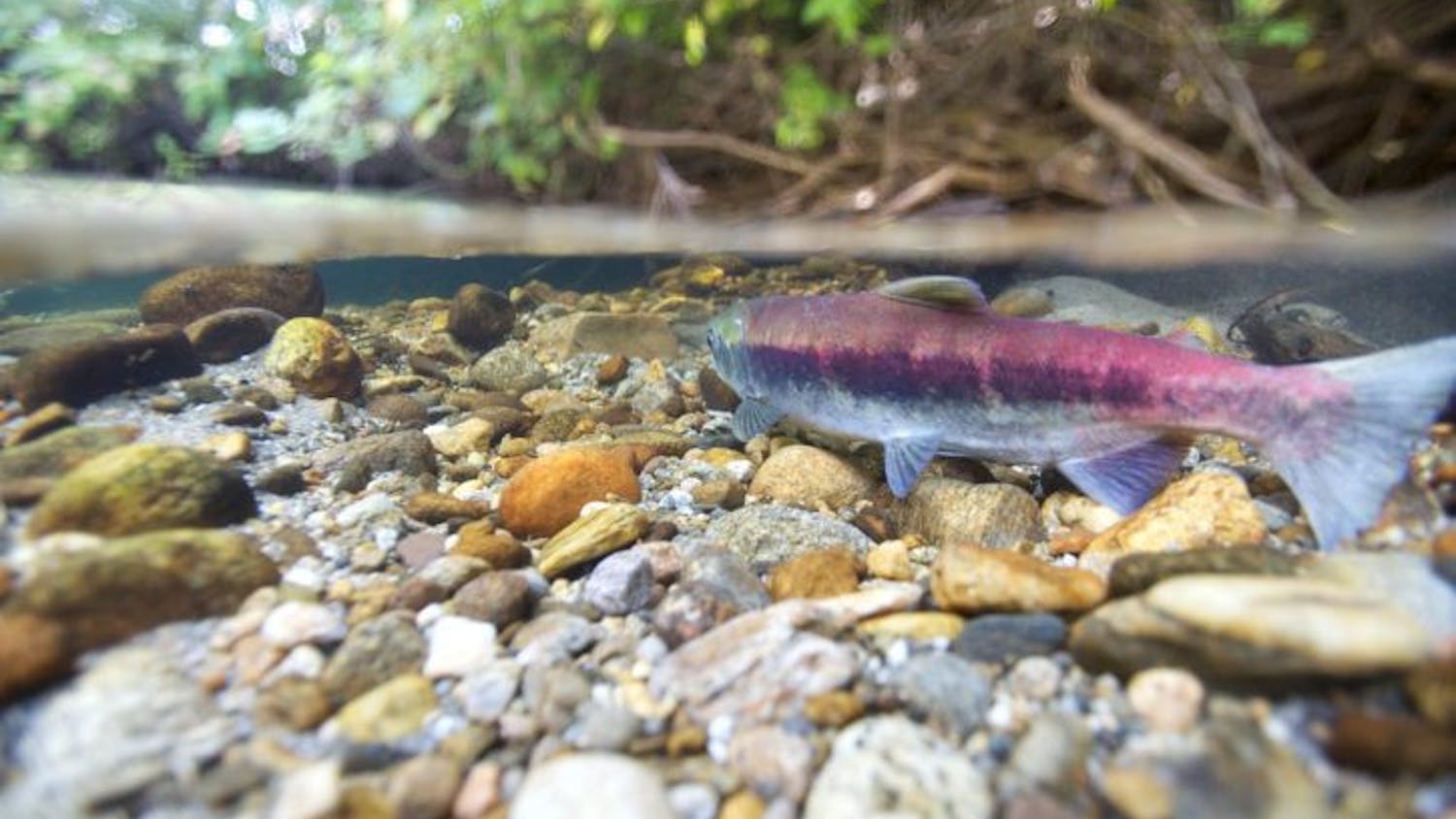 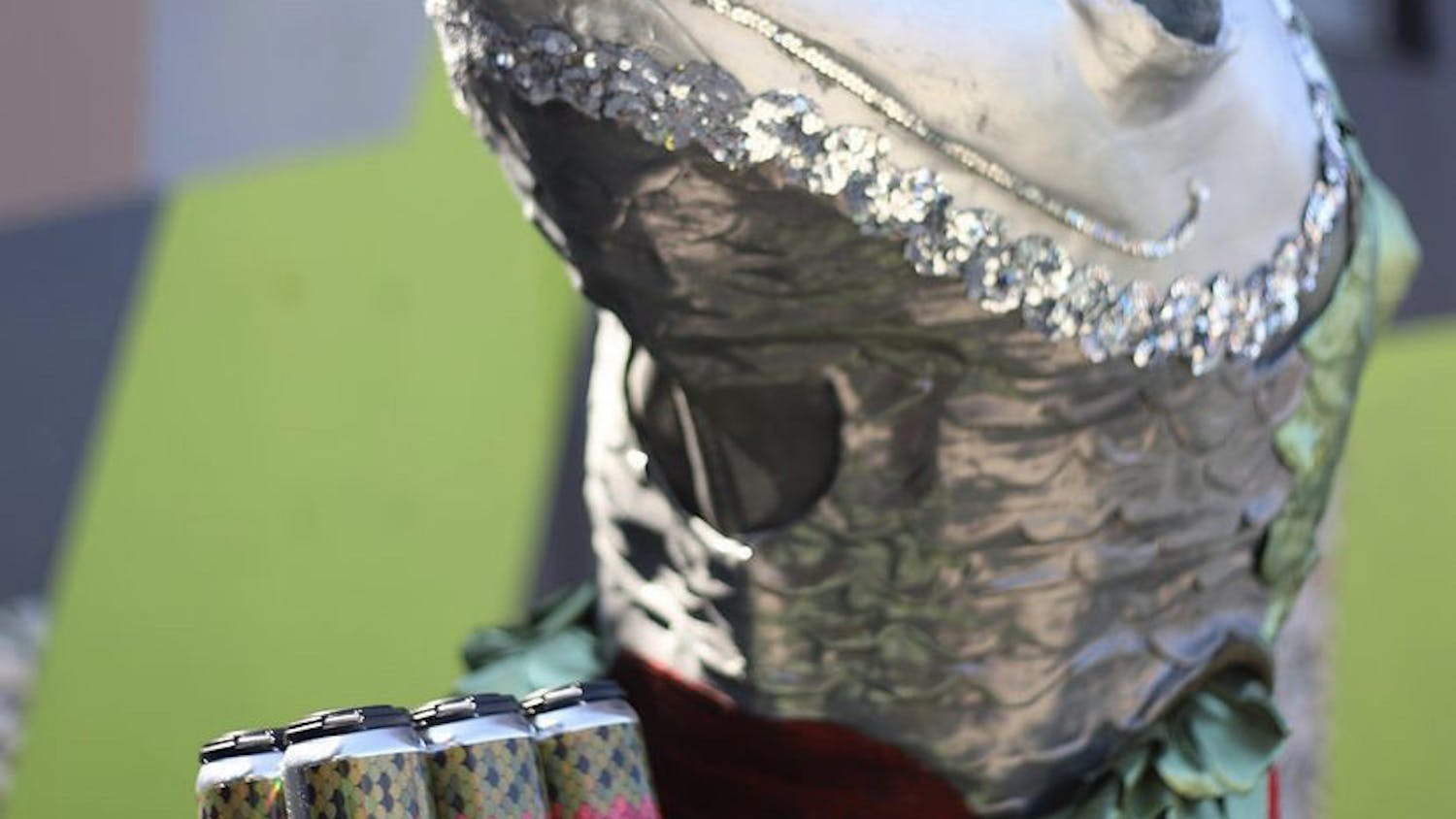