No ticket? No problem! The SINI-HHA dance club at Western Washington University is releasing an online showcase titled “Perspectives” that will be available for anyone to view.

SINI-HHA is an all-inclusive club at Western. Since the campus shut down, members of SINI-HHA have been unable to perform in person. This virtual performance, which they anticipate releasing later this month, will allow them to showcase their work for the first time in over a year.

The virtual performance will consist of 10 videos featuring all 20-25 participants of the club. Each individually choreographed video will showcase different styles of dance including contemporary, hip hop, modern and after-party vibes, club officer Danielle Phillips said.

According to its website, SINI-HHA hosts an annual Showcase in May, where dancers get the chance to perform in front of a large audience as well as see other dance clubs and teams from the Pacific Northwest on their home stage.

SINI-HHA club officers said performing behind the camera was an experience that proved to be just as fun as a live performance. They decided a video release would be a great way to reach the community.

“It allowed us to get creative in different ways,” said SINI-HHA club officer Kiana Daley.

Rethinking performances fit for the camera, the team had more flexibility with their choreography, Daley said. They were able to film in different locations, and allow space for visual effects and editing.

Former Western student Dante Check played a big role in putting together the showcase. The video recordings took place over the span of one day. Check produced and edited them, with input from the SINI-HHA club officers.

SINI-HHA met in person to film these videos. Each dance had a different group of people, all wearing masks.

“It's the biggest project I’ve ever done,” Check said. “A lot of it was making their vision come alive.”

Club officers of SINI-HHA and Check said their favorite part of the process was the creative collaboration. It was about being connected on a creative level and building personal relationships through dance and filming, Check said.

“He got to bring all our ideas to life, and I feel like that’s a once-in-a-lifetime thing,” said Chelsea Crystal, president of SINI-HHA. “You don’t really get to create something at that level all the time. And it was really exciting for all of us.”

SINI-HHA club officers said they would be interested in doing video performances again in the future so their work can be more accessible to everyone via social media.

Since the preview of the video series was released, SINI-HHA has received more attention on social media than ever, Phillips said.

Others in the dance community have also observed virtual dance performances’ popularity and inspiration for new creativity with remote learning.

Faith Morrison was the artistic director of dance at Willamette University during the pandemic. When teaching remotely for the first time, Morrison said she learned a lot from a 2D dance environment.

“It was an excuse to be more creative with the curriculum,” Morrison said.

Throughout the experience of remote learning, Morrison said she learned the value of in-person classes more than ever.

A silver lining of online performances at Willamette has been the ability to reach a bigger audience, Morrison said. Thanks to technology, more people have been able to watch her students perform, while students have also been able to attend her classes from anywhere in the country.

Officers of SINI-HHA said they missed being able to dance together during the pandemic, but the “Perspectives” showcase allowed members of SINI-HHA to unite once again.

“Every year the showcase keeps getting better. Because we did the videography and had different visuals, we can only go up from here,” Phillips said.

The club officers anticipate the video showcase to reach the same amount, around 300 people if not more people than traditional performances. You can watch the video on the SINI-HHA YouTube channel once released. 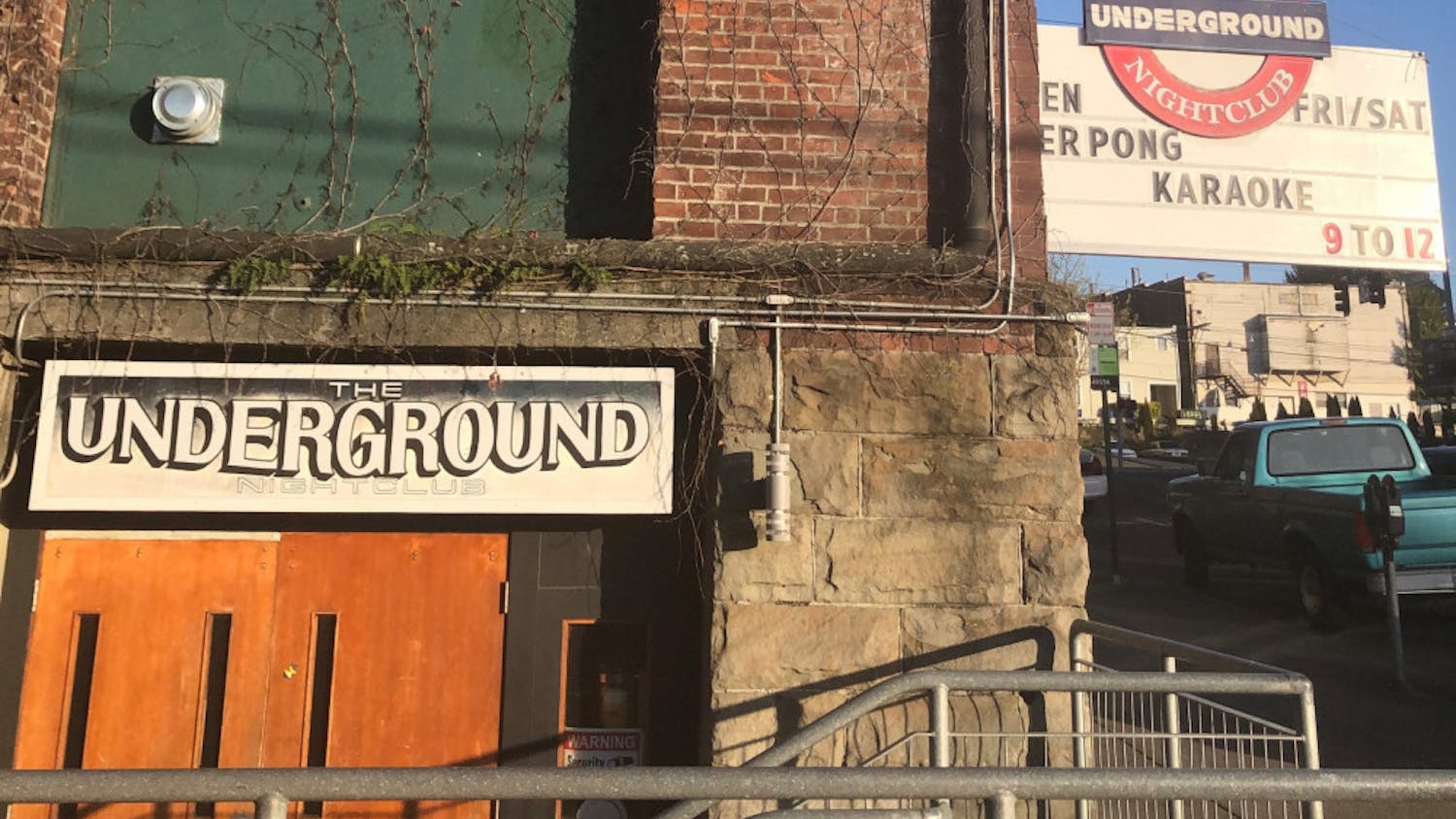 The Underground opens up the pit again