As of 2021, average time taken to graduate for first-year undergraduates starting at Western is 4.44 years

Most students would associate an undergraduate degree with a four-year time frame. Yet, the most recent data from the National Center for Education Statistics indicates that about 56% of first time bachelor’s students took four or more years from first enrollment to complete their degree. The median time to degree completion for undergraduates receiving their first degree was 52 months or about 4.33 years from first enrollment.

At Western Washington University, 2021 data from the Office of Institutional Effectiveness shows that 4.44 years was the average time to conferment for first-year undergraduates. Running start students averaged 3.51 years, while transfers reported 2.93 years.

Time spent choosing a major can be a delay in graduation, said Mary Moores, an undergraduate academic advisor for Huxley College of the Environment.

“The earlier they figure out what they're going to do, the more they connect with their college and department, the more likely they’ll be able to get what they need when they need it,” Moores said.

While the university offers helpful resources such as Degree Works, Moores said it can often be challenging for students to balance their academic life while making sure they don’t miss any requirements.

“The thing students can do [in their academic career] is figure out what is most important to them,” Moores said. “They’re going to come up against a priority situation. Is [their priority] finishing in four years?”

Moores said student priorities may not align with a four-year degree. Multiple majors and minors can also slow students down, especially if they’re not being pursued right away.

“I had no idea what I wanted to do when I came into college,” Krya Planetz, a recent Western graduate said.

Planetz, like most undergraduates, was planning on graduating after four years. However, after a few years at Western, she took a several-month break for her mental health in 2018.

“I felt really weird not graduating at that time,” Planetz said. “I felt like I really messed up.”

After returning to Western, Planetz said she took smaller credit loads during certain quarters to account for harder classes. She completed her degree in visual journalism in March 2021.

“People feel bad if they don’t graduate in four years, at least I did,” Planetz said. “Whether it be because you couldn’t get into the right classes, or you had mental health stuff, or you had to take a financial break, I’d encourage people not to get down on themselves because college is so much more difficult than I ever imagined, and it’s okay.”

Western students can contact the Academic Advising Center at 360-650-3850 or Advising@wwu.edu for help planning their academic careers.

Jasper Summy is a senior majoring in Business Administration with concentrations in both operations management and finance, as well as a minor in public relations. He covers administrative decisions at WWU for The Front’s news team. He can be contacted at jaspersummy.thefront@gmail.com. 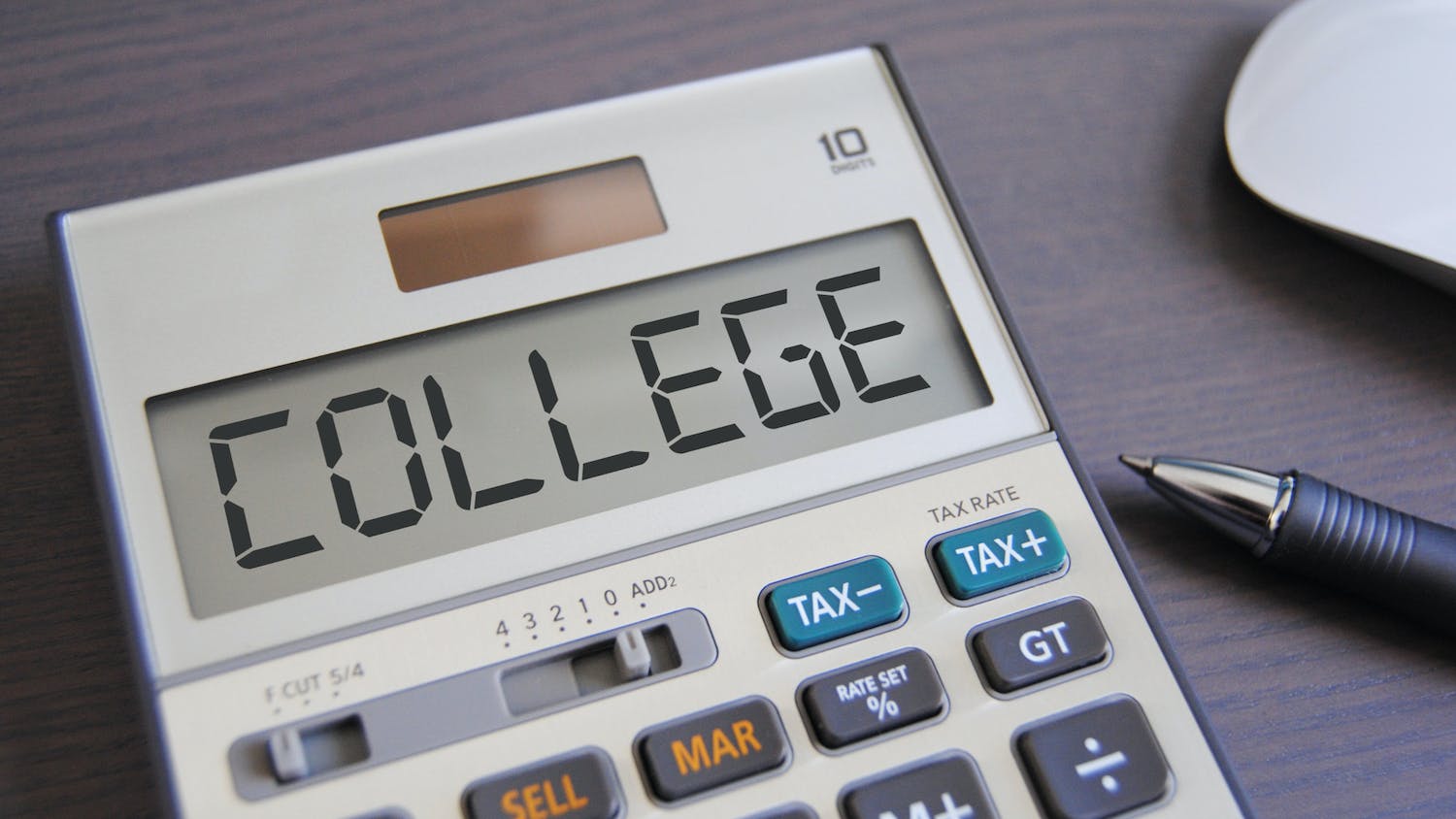