Want to cheer? Have no fear

Western cheer captains break down their experience on the team, invite those interested to Fall Clinic

Every year, Western Washington University's cheer team hosts clinics for anyone 14 or older to showcase their talent and get a sense of what college cheerleading is like. This year’s Fall Clinic will be held at Sam Carver Gymnasium on Nov. 13.

“We have people tryout for our program because cheerleading in college is a little bit different from other athletics, where we can't really recruit,” said senior cheer captain Ethan Huynh.

The squad’s official tryouts are in April after all their clinics have concluded.

“I drove from Spokane to come to the clinics because I wanted to be on the team,” Casey said.

During the COVID-19 pandemic, the cheer squad had a similar process for evaluating talent -- but it was all through Zoom.

Huynh said the Zoom clinics were a success, with an estimate of roughly 65 people coming out. He said virtual clinics helped people from outside of Washington state to participate.

The cheer team did not attend any games during the 2020-2021 school year due to the pandemic.

“We really hit hard at the very beginning of fall quarter,” Casey said. “There is a lot of material to have down before we can showcase it in front of a crowd.”

Casey said she’s noticed that this year, the crowds seem less involved than they were pre-pandemic.

“I do think that fan action is still a little bit like down, but I think that we can bring that back up,” Casey said. “I think that our cheerleaders have that sense of school spirit and pride, and I think we exude that really well at games.”

Huynh believes there has already been progress in regards to crowd involvement.

“I think people are just really excited to be back for in-person sports,” he said.

McGee said the athletic department is in the midst of their busy season.

“August through March is so crazy and chaotic,” she said. “So much is happening all the time.”

Through all the chaos, the cheer squad is prepared for the fall info fair, school events and the overlap between fall sports and winter sports.

Both captains are in their final year as Western cheerleaders and both will be leaving the program with positive takeaways from their experience.

“I think this program has really pushed us,” Huynh said, adding that their hard work on and off the mat will be beneficial in other parts of their lives.

Casey said that being a cheerleader comes with stereotypes. She said students have told her that the Western cheer team has changed their perspective of cheerleaders and the stereotypes commonly associated with them.

“There’s always a stereotype for everyone,” Casey said. “I just really love that our team can continue to break those down.” 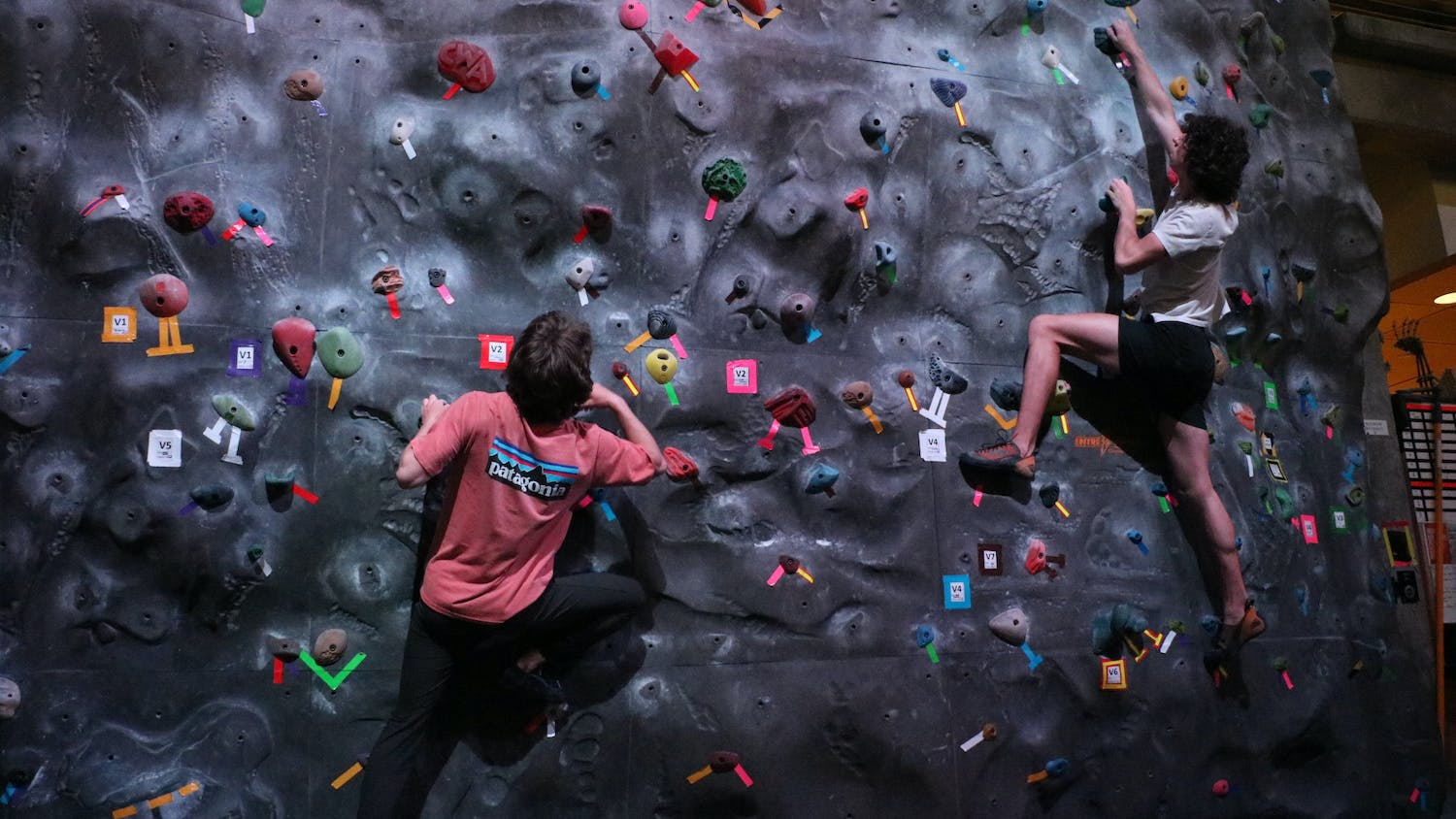