If the primaries in Whatcom County are any indication, the 42nd District Senate seat will be a neck-in-neck race.

Shewmake, a Ph.D. in economics and Western Washington University professor, is the only economist in the state Legislature. She said she became more politically active after the 2016 election but only planned to work alongside politicians. In 2018, however, she had trouble finding people willing to run against unopposed candidates for the 42nd District Representative seat.

“In democracy, you need to have options,” Shewmake said. “My students encouraged me to run … they really believed in it, and we ended up winning.”

Sefzik grew up in Lynden and later graduated from Patrick Henry College in Purcellville, Virginia, with an interest in federal appellate law. He interned at the White House, where he examined state budgets for the Trump Administration’s Coronavirus Task Force and then worked full-time in the White House Management Office.

When former 42nd District Sen. Doug Ericksen died from COVID-19 and the Whatcom County Council sought his replacement, Sefzik said he put his name in for consideration with low expectations and was surprised to win the seat with the votes of four Democrats. Since he was appointed by the council, this is his first public election.

One of Sefzik’s strongest campaign strategies has been to focus on public safety, or the lack thereof, in Whatcom County.

The panel discussed many aspects of public safety in the county including law enforcement staffing shortages, property crime, drug abuse, houselessness, restrictive police reform legislation and the need for a new jail.

One strong concern is police reform legislation. In the wake of movements like Black Lives Matter, Democrats led reforms that limited law enforcement actions such as vehicular pursuits and use of force.

Another concern is fentanyl and the Washington Supreme Court “Blake Decision” that decriminalized hard drug possession from a felony to a misdemeanor.

Law enforcement has been required to hand out resource cards to hard drug possessors twice before they can make an arrest, with no previous tracking method in place. This includes users of fentanyl, a synthetic opioid commonly trafficked in Whatcom County that currently causes more overdoses than prescription opioids and heroin.

Sefzik said driving down the Guide Meridian in Bellingham, he sees people his age and younger harming themselves with fentanyl.

“Nobody's allowed to do anything about it,” he said. “We have people killing themselves in the streets.”

Sefzik has said he supports treatment facilities and other rehabilitation resources, but he also takes the position that Democrats have introduced bad legislation that hinders law enforcement and endangers the community.

“There’s so much misinformation out there regarding where legislators stand on public safety,” he said. “Law enforcement presented Rep. Shewmake with compelling information indicating [the house bills] would greatly imperil public safety and embolden criminals, she ignored our request and voted for both bills anyway.”

Shewmake said she’s not the “radical, anti-public safety, anti-police person” Sefzik has painted her out to be.

“I've always stood by working people, public servants, people in the private sector,” she said. “That includes social workers, that includes police, that includes the public defenders and the prosecutor's office.”

Shewmake argued that crime is up nationwide, not just in the 42nd District.

Shewmake said this is a pattern often seen right after a traumatic event like a pandemic or a natural disaster.

“They self-soothe with drugs and alcohol. It puts stress on their relationship [and] sometimes they lose their job,” she said. “All of these things can take some people in a downward spiral, contributing to crime.”

Shewmake and Sefzik agree that Whatcom County needs a new jail. One of the reasons crime has spiked is because there is no holding room for people who are arrested; in one case, the Bellingham Police Department has arrested the same man 68 times.

Many people are struggling financially amid global inflation, and Shewmake’s campaign has focused on her attempts to lower taxes for the average middle-class worker but raise taxes for the wealthy.

She also supported the widely contested Capital Gains Tax, which taxes profits of over $250,000 in stock sales.

Shewmake said this will only impact the wealthy and taxation funds will go to education. Sefzik has called Shewmake out on her lack of transparency to voters regarding the nature of the tax.

“Every time I've debated her, we've jumped into that,” Sefzik said. “Her only response has been to say, ‘Oh, well, Simon's getting into the weeds about the definitions and the case law.’ That's my job, and that's her job. I'm a legislator, my job is to get involved in the weeds. And in this case, in the definitions in economics, professors should know the importance of getting candid with the definitions.”

Sefzik is campaigning on the idea that a portion of state funds should be used to provide tax relief.

“Inflation is costing Washington state families an average of $673 per month for the same household expenses,” one of his campaign’s Facebook posts reads. “Yet at a time when we’re facing inflation rates we haven’t seen since the 1980s, the majority party didn’t spend one dime on immediate tax relief.”

Sefzik fought to reduce gas prices by suspending the gas tax until the end of 2022, but it was rebuffed by Senate Democrats, who control the Senate by majority.

As a way to enforce climate change regulations, Democrats passed legislation that will increase Washington state gas prices by $1.00/gal starting in January 2023, when state prices are already over a dollar higher than the national average.

Sefzik and Shewmake do agree that the housing market is over-regulated. Throughout his campaign, Sefzik has said Democrat-led energy codes, regulation and print management have worsened the housing affordability crisis. Shewmake said zoning is part of the problem.

“Let's go through the regulations and figure out what still protects the things we care about, and what are things that are leftover from the 1960s that don't make sense anymore,” she said.

Shewmake lives in the Lettered Streets neighborhood in a single-family home. She said it’s frustrating that zoning laws keep her and other residents from turning their homes into duplexes or buying land and building a six-plex or a tiny home neighborhood.

“For something that's walking distance to downtown, there's ways to make this lovely, affordable and one of those entries into equity,” she said. “We've got to figure out how to use the land that we have.”

One way that Sefzik has reached across the aisle is through environmental conservation and fighting climate change. His first bill to pass in the Senate promotes the use of biochar, a fine charcoal generated by processing crop residues, livestock manure and other agricultural materials that reduces the emission of methane gas.

“My views on climate change are probably different from many Republicans, even in my caucus,” he said. “I'm writing an article right now about the Orca whale population that's disappearing.”

Shewmake has worked on “cap and trade” legislation that caps the number of emissions with the goal of net zero over time.

Sefzik and Shewmake have shared sentiments on the need for salmon restoration.

“We're dangerously low, and they're on the verge of extinction right now in some places,” Shewmake said. “We need to plant more trees along salmon spawning rivers [and] make sure that salmon have places to spawn that are protected.”

With abortion legal in Washington state, the question remains whether Republicans will try to change that if elected. Sefzik is aware that this is a concern for many voters, but chooses to downplay his anti-abortion stance.

“Abortion has been the law of the land even before the Roe decision,” he said. “It is extremely unlikely that that's going to change even if Republicans gained control of the majority.”

“[Abortion is] absolutely on the ballot in Washington state,” she said.

Sefzik’s campaign contributions amount to nearly $750,000, primarily made up of individual and political action committee donations. He has had strong support from the House Republican Organizational Committee in Olympia. His highest campaign expenditures have been advertising through AX Media. 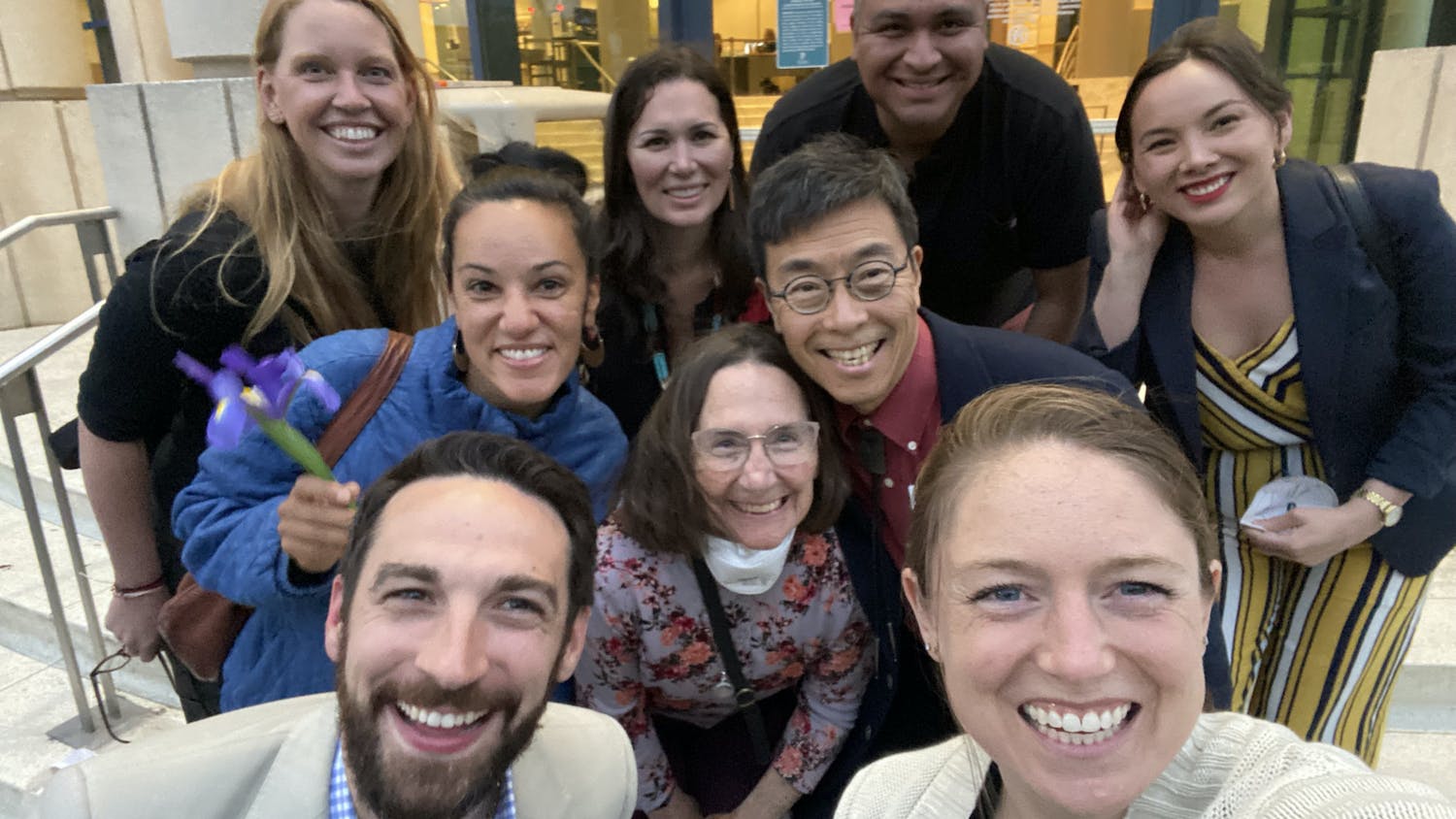 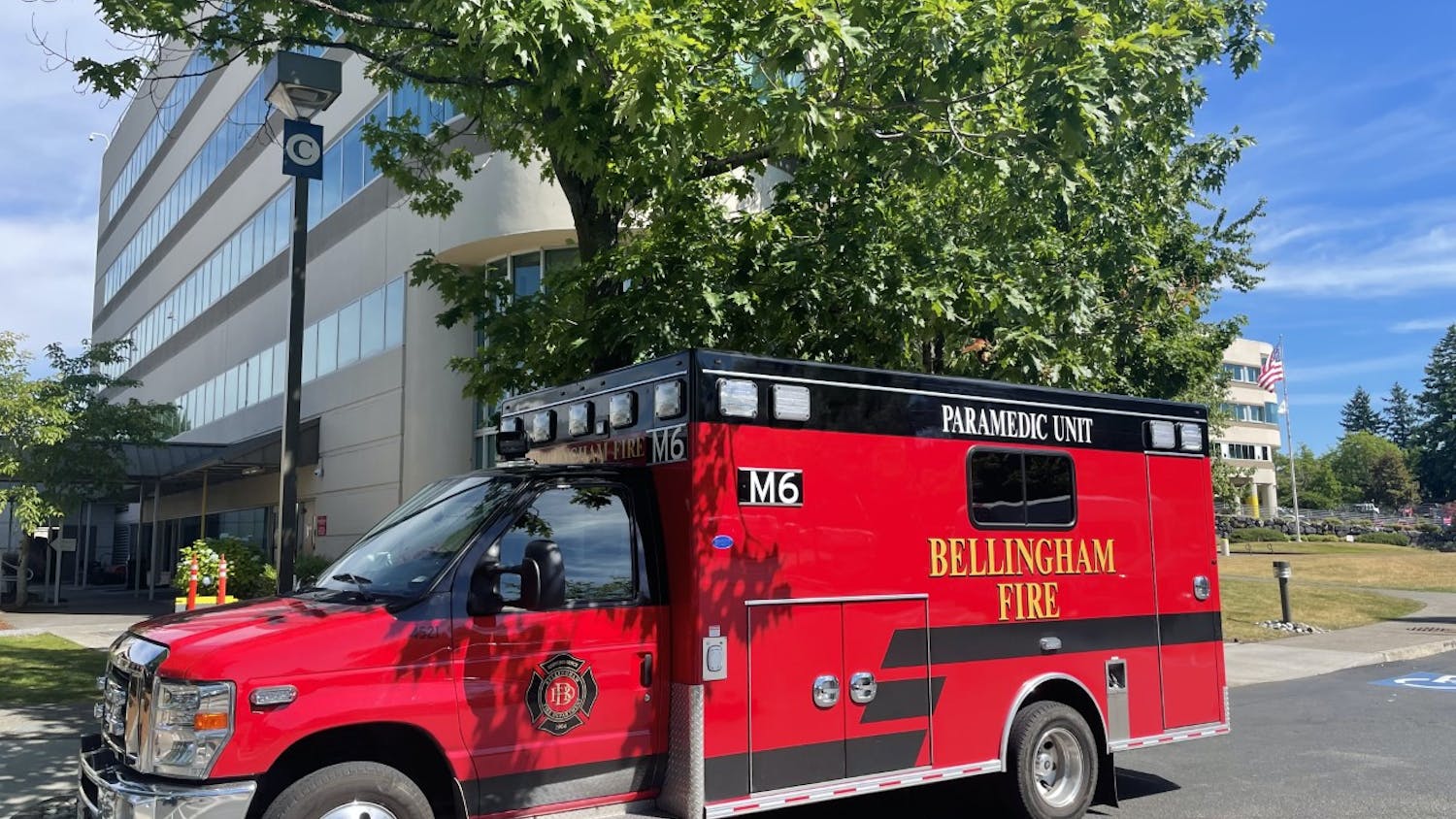 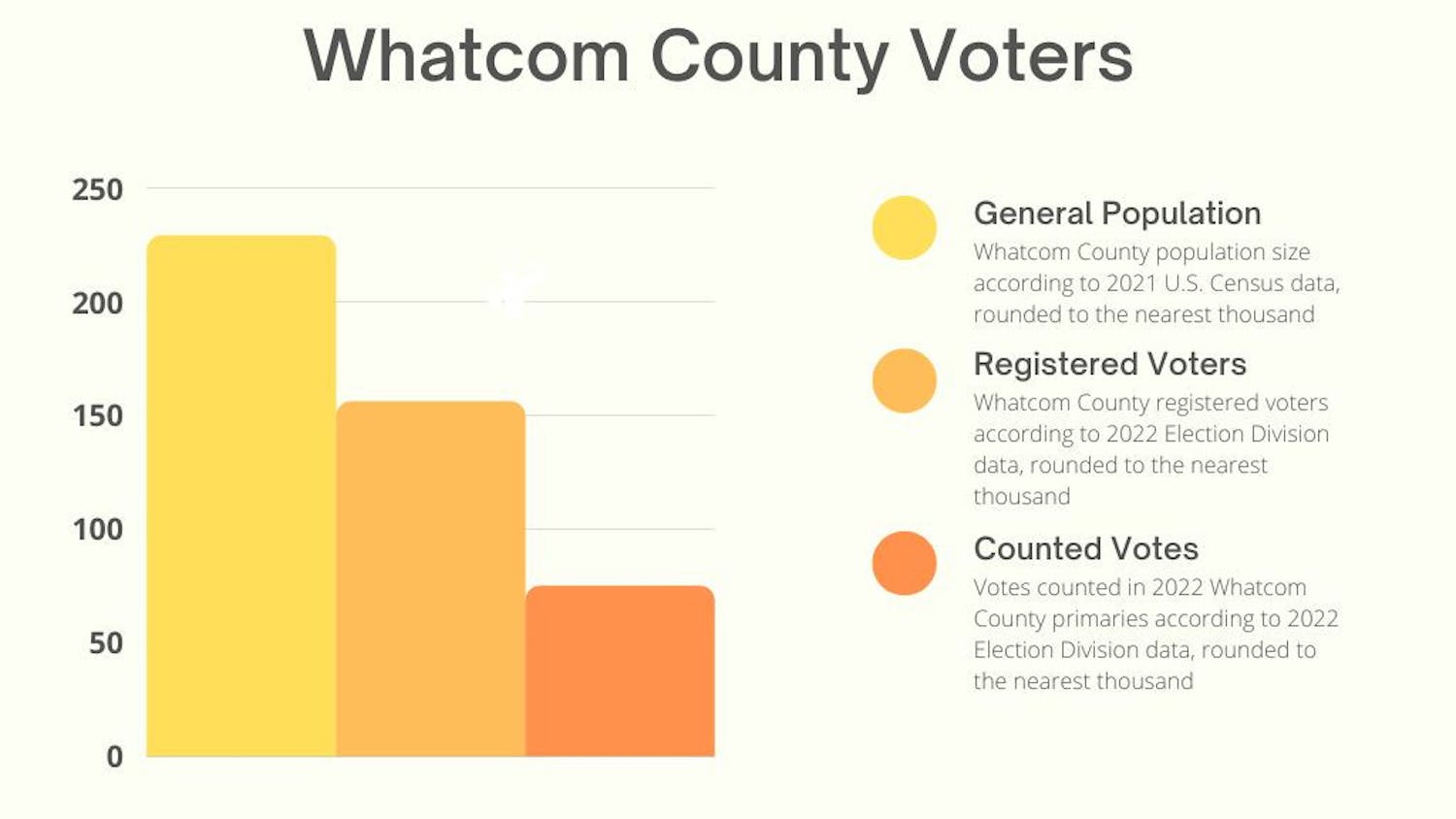 2022 Midterms: A brief breakdown of the Whatcom County ballot