Western students and Whatcom County residents who enjoy skiing and snowboarding are in luck this year — the Pacific Northwest is expected to have a snowy 2022-23 season due to a predicted La Niña winter.

La Niña is a climate pattern in the Pacific Ocean.

“In simple terms, it’s colder sea temperature in the Eastern Pacific,” said Steve Conney, founder of Powderchasers, an organization that has tracked snow conditions at ski areas for over 25 years. “[La Niña] often results in a wetter and colder pattern for the northern tier states, especially the Northwest.”

A colder and wetter winter in the Pacific Northwest means more snowfall in Washington, including at Mt. Baker Ski Area, the closest ski area to Western Washington University.

Western students who participate in winter sports are in the perfect location for skiing and snowboarding, said Jordan Elliot, president of the Pacific Northwest Ski Areas Association.

“While all PNW ski areas have so much to offer to skiers and riders, Western students are lucky to have Mount Baker in their backyard,” Elliot said in an email. “The Mount Baker crew works hard year round to be ready for heavy snows and even has a snowfall world record under their belt.”

During the winter of 1998-99, Mt. Baker Ski Area had 1,140 inches of snow, setting a world record for snowfall in a single winter season, according to Mt. Baker Ski Area and confirmed by NOAA. The record was set last time there were three consecutive La Niña winters from 1998-2001.

This will be the third instance in recorded history where La Niña will repeat three winters in a row, according to NOAA.

“The triple-backed La Niña forecast is a rare occurrence,” Elliot said. “This could mean higher than normal precipitation, and if the temperatures stay cold enough for that moisture to come in as snow, we expect the ski areas to be an excellent place to play at this winter.”

Western students who ski and snowboard at nearby Mt. Baker Ski Area are excited about what a La Niña winter means for the upcoming season.

Owen Corcoran, a second-year Western student and fifth-year passholder for Mount Baker, is looking forward to snowboarding this winter.

“La Niña is the ideal weather pattern for snowmaking in the Pacific Northwest,” Corcoran said. “This weather pattern continuing is something everyone should be excited about.”

Third-year Western student Seth Tift is an avid snowboarder who is also thrilled about the 2022-23 season. He said that proximity to Mt. Baker Ski Area is one of the reasons he transferred to Western from Washington State University.

“I woke up at like 5:40 in the morning and stared at my blank computer screen for two hours waiting in line to get my season pass this year,” Tift said.

Tift said he heard about the predicted La Niña and is ready for a snowy Pacific Northwest this winter.

The Western Snowboard and Ski Club plans to take advantage of the anticipated heavy snowfall during the 2022-23 season.

Lucy Gentry, an organizer for the club, called the expected La Niña winter welcome news and is excited for a snow-filled season of skiing with other club members.

“I’m just super excited to create a community and get people together doing something that they love to do,” Gentry said.

Mt. Baker Ski Area announced that the projected opening day for the 2022-23 season is Friday, Nov.18. With the predicted snow-heavy winter in the Pacific Northwest, Western students looking forward to skiing and snowboarding at the ski area should expect a great season.

“For the people of Bellingham who love Baker, be excited that it’s a La Niña winter,” Conney said. “Of all the places to be in the country during this type of weather pattern, they’re in the best place.”

For Western students looking to enjoy the snowy winter sports season within a group, more information can be found about the Western Snowboard and Ski Club on the Western Involvement Network website or on Instagram (@wwusnowboardandskiclub).

Conney said that Powderchasers gives frequent updates on the snow conditions at Mt. Baker Ski Area. For skiers and snowboarders interested in powder outlooks, Powderchasers posts regular snow forecasts for nearby Mt. Baker, and other ski areas as well, to their website, Facebook page, and Instagram account (@powderchasers).

Mt. Baker Ski Area did not respond to requests for comment. More information about the upcoming season there can be found on their snow report and Facebook page.

Cass Bowers is a third-year public relations major and reporter for The Front. She is interested in writing about local politics, social issues, and the outdoors, and she has previously had work published in The Seattle Times. When Cass isn’t busy with school, she spends time with her son, partner, and two obnoxious huskies. She can be found at cassbowers.thefront@gmail.com. 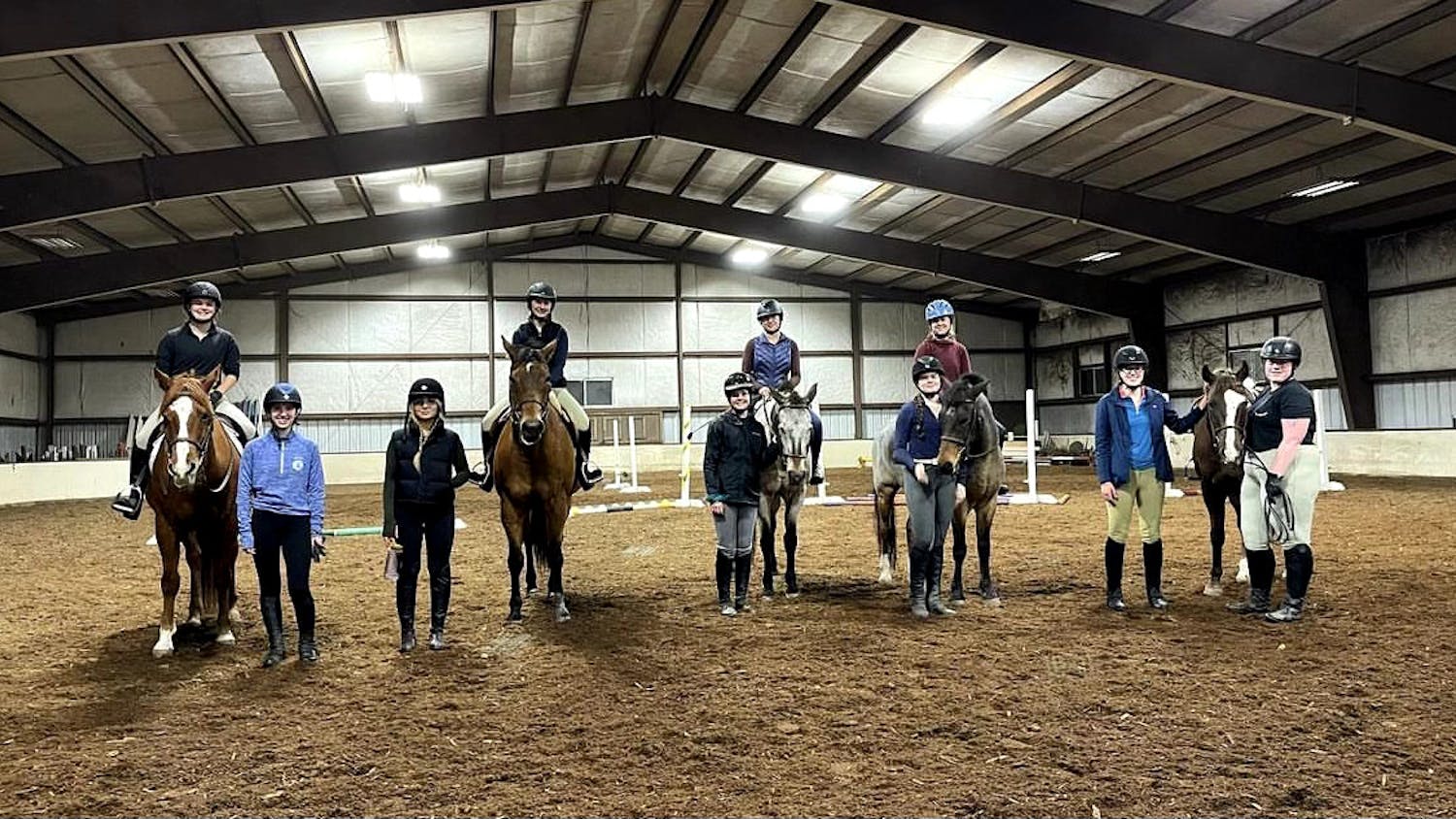