Almost every Tuesday at 7 p.m., the Underground Coffeehouse is flooded with creatives and creative enthusiasts looking to catch a glimpse of up-and-coming talent in Western Washington University’s community.

Open Mic Night features a wide range of acts, from musical performances to poetry readings and stand up acts. Regardless of one’s interests, the event has something for everybody.

“Everybody is so encouraging and happy to be there and cheer each other on,” Richards said. “I think it’s also a community that invites a lot of different types of people.”

For new performers, Open Mic Night offers a risk-free entrance to entertainment, as there are no stakes involved if you mess up or get too nervous to perform your best. For regulars, the event provides a relatively stress-free environment to hone their acts and receive feedback from fellow creatives and peers.

“It’s very impromptu, and there’s really no guideline, so you can perform whatever you want, which is nice,” Richards said. “I think most people don’t rehearse a lot beforehand or they’ll write a song that day and perform it.”

Having a background in theater, Richards said she sees Open Mic Night as a challenge for her perfectionist and overplanning tendencies. The event encourages them to keep it simple and focus on enjoying their craft.

“It started in 1969, and it was called Club 69. In 1970, the name changed to something outrageous,” Hunt said. “A bunch of hippies would get together and come up with the stupidest name possible: Mama Sunday’s Hot Rod and Hamburger Haven.”

The past few years have taken a toll on the performing arts. When campus first shut down due to COVID-19, all campus community events came to a screeching halt. With restrictions lifted, Hunt is happy to report that the community has made a full recovery.

“Since COVID-19 restrictions have loosened up, our max capacity for the venue is 150, which is what it usually is before COVID-19,” Hunt said. “Things are pretty much completely back to normal…everything is back to square one and we’re all good.”

Open mic nights also have a long history in the performing arts. Western’s Music Department Chair, Patrick Roulet, describes how these events provide a unique and important space for creatives.

“As a performer, there’s nothing like getting out in front of a live audience,” Roulet said. “It’s almost like a lab; a performer can go and try out new ideas and can adjust what they do. I think if you look at a lot of the really great songwriters, they got their start doing open mic nights. That’s how they learned.”

If you’re still unsure of the open mic magic, Roulet imparts this one piece of motivation: “People will spend an incredible amount of money to see a famous act, but wouldn’t it be great if you could go and support someone who maybe someday would be famous?” 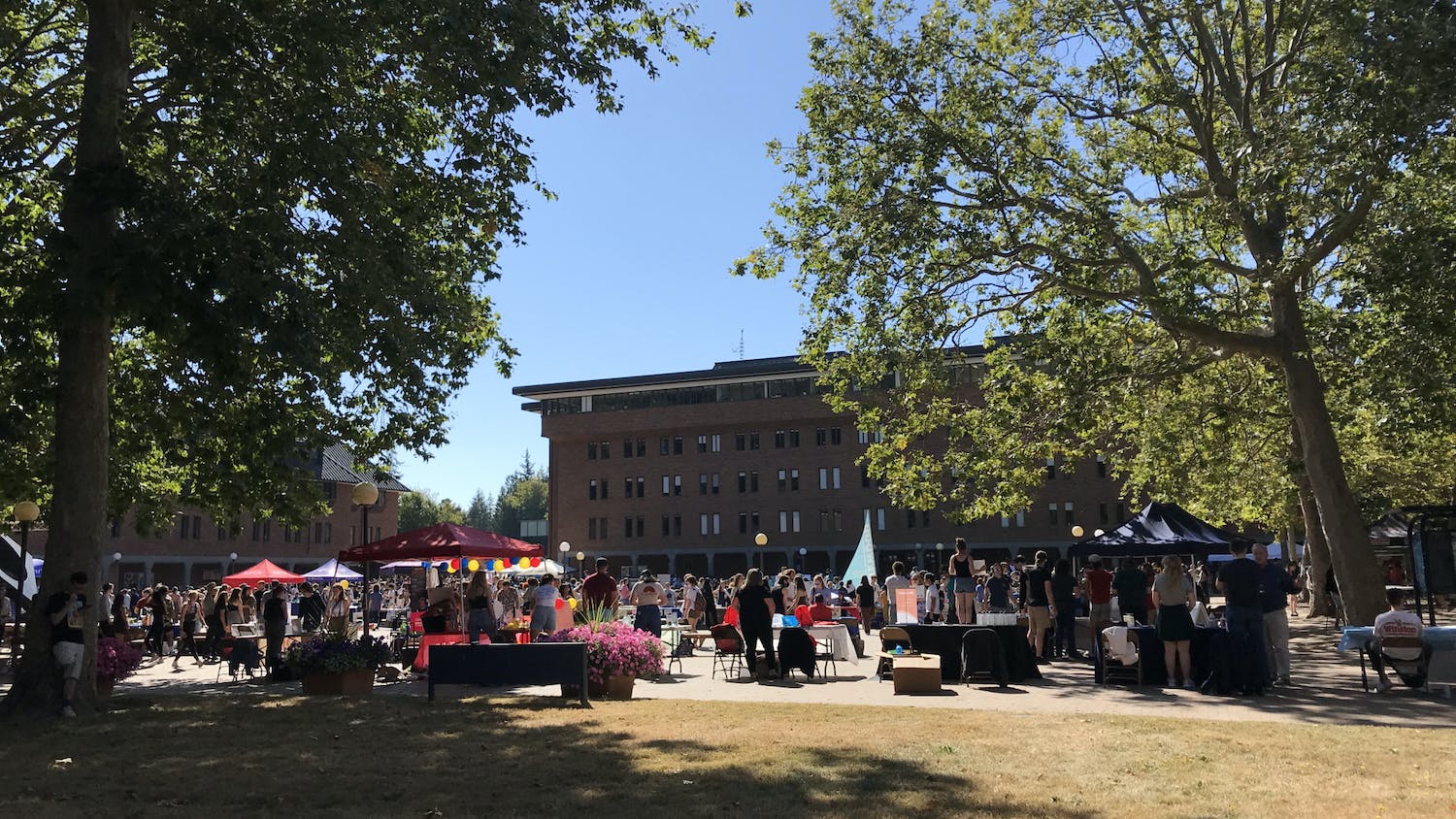 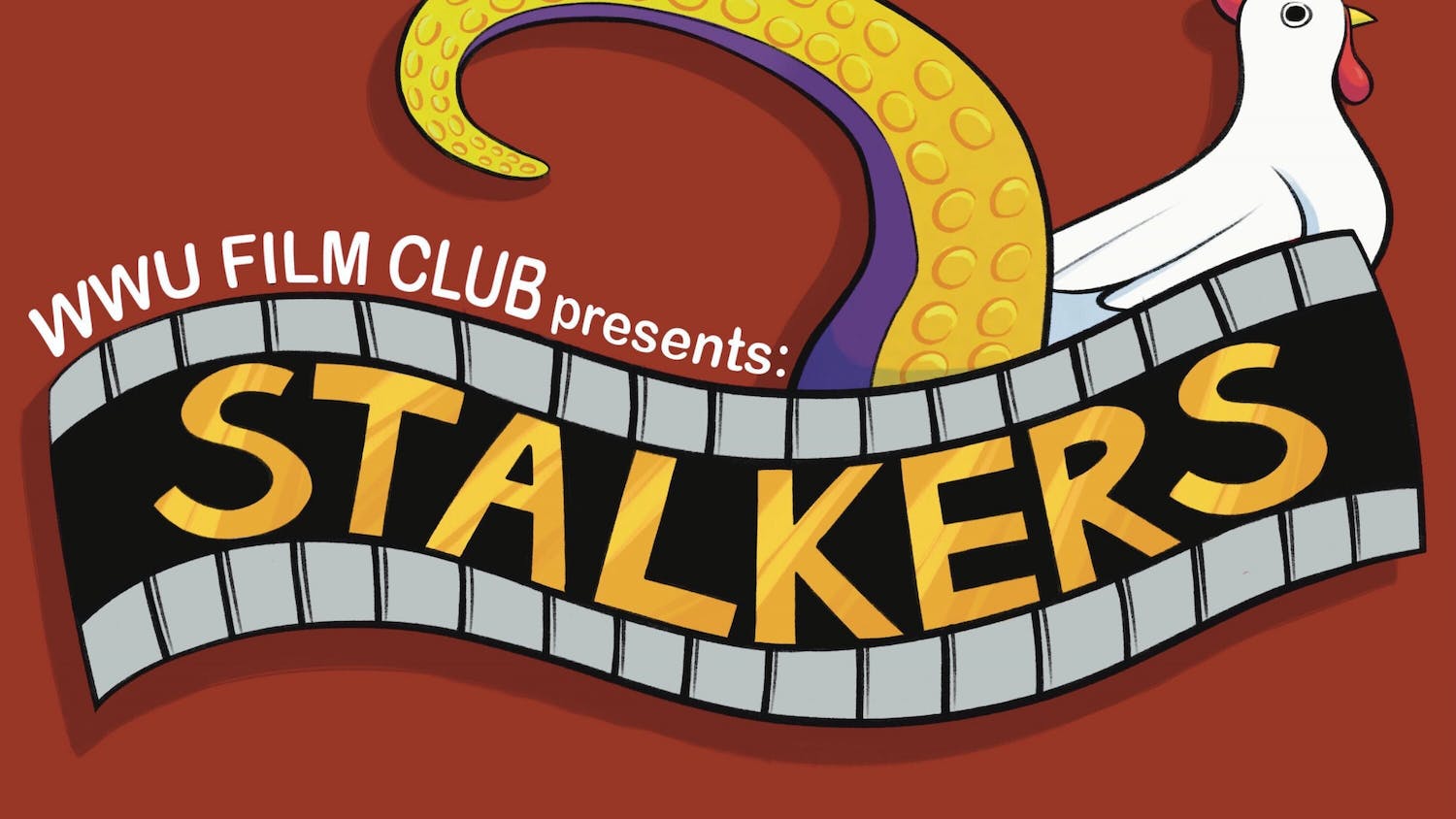