The club has a strong community and skilled esports

Rocket League Club President, fourth-year Kanyen Sherwood, was interested in the Western Washington University club even before he arrived on campus.

“I have an embarrassing amount of hours into this game,” Sherwood said. “When I committed to going to Western, the first thing I did was type into google ‘WWU Rocket League.’”

One aspect of the club Sherwood enjoys is its strong sense of community.

“Last night I went and hung out with Bryce, some guy I met through rocket league,” Sherwood said. “He’s been one of my really, really good friends for like three years.”

Recently graduated Kevin McGrane is a club officer of WWU Rocket League and is also involved with the intramural sports program at Western.

“As an officer, I oversee the club and work with any events that we’re doing in-person or online,” McGrane said.

There has been an overlap between intramural sports and esports at Western in the past, opening up the possibility for esports to become a club sport at Western.

“We had a thing where we did intramural esports,” McGrane said. “We did Madden and FIFA, Mariokart, Rocket League was one of those. I was the one who helped put all that on.”

Lucy Caples is the intramural and youth sport camps coordinator at Western. She said that intramural esports are not currently available.

“We would love to [offer intramural esports] if there was a better facility to offer them on-campus,” Caples said.” “But as of right now, we do not have the capacity.”

Becoming a club sport would provide the program with significantly more funding and possibilities. For more information on this, click here.

The club has not been hurt by COVID-19, McGrane said.

“Recently we’ve started doing a lot more of the watch parties,” he said. “Since we’ve come back from COVID I’d say we’ve had about one a month.”

As in-person events increase for the club, esports at Western maintain limited accessibility due to the lack of a gaming lounge on campus.

“Being able to have an esports lounge to go out there and be able to provide computers to those that don’t have them would be huge,” Sherwood said.

There has been a push for a gaming lounge on campus, not only from students, but from members of the administration, including club activities manager Jenn Cook.

“Our IT and building operations staff have been working for several years on a possible gaming center here in the Viking Union,” Cook said. "Without a lot of progress.”

There are many reasons why a gaming lounge in the near future is unlikely, for more information on the topic, click here.

“The only reason I’m friends with him is through the Rocket League Club,” Kuhn said.

Despite the lack of an official esports program, Western’s Rocket League Club has nearly qualified for the highest level of college Rocket League in the world.

“Our team was one series away from qualifying for CRL – the biggest collegiate competition in the world for rocket league," Sherwood said. "These collegiate Rocket League streams get like 30,000 people watching and the minimum prize pool per team is like $1,000.”

The community around esports at Western is especially large for not having an official program.

“After the first info fair I think we hit 200 members,” Sherwood said. “There was a line of people waiting to talk to me about Rocket League.”

Oregon State is a rival of Western in collegiate esports, one of many rival clubs with a large esports program.

“We have a bunch of different esports games and they share the same media team and branding,” Carmona said.

The Western's Rocket League Club faced off against Oregon State on May 14, the event ending with a narrow 2-0 loss for Western’s varsity squad. Unfortunately, despite the similarities in skill, the lack of an official esports program at Western often results in a lack of recognition, Kuhn said.

“It doesn’t have to be something super big, but I think a little bit more support and recognition would help,” Kuhn said. “I’ve talked to many people and said ‘oh yeah, I play for the Western Rocket League Club’ and people are like ‘we have an esports club?’”

The Rocket League Club is open to players of all levels, as the main goal of the club is having fun, said club president Sherwood.

“I think esports is a lot more than just competing against other schools, it’s about meeting people who have the same interests and having fun,” Sherwood said. “I’ve met so many good friends through Rocket League that I never would’ve met otherwise.”

To learn more about WWU Rocket League Club, go to their discord or their club page. 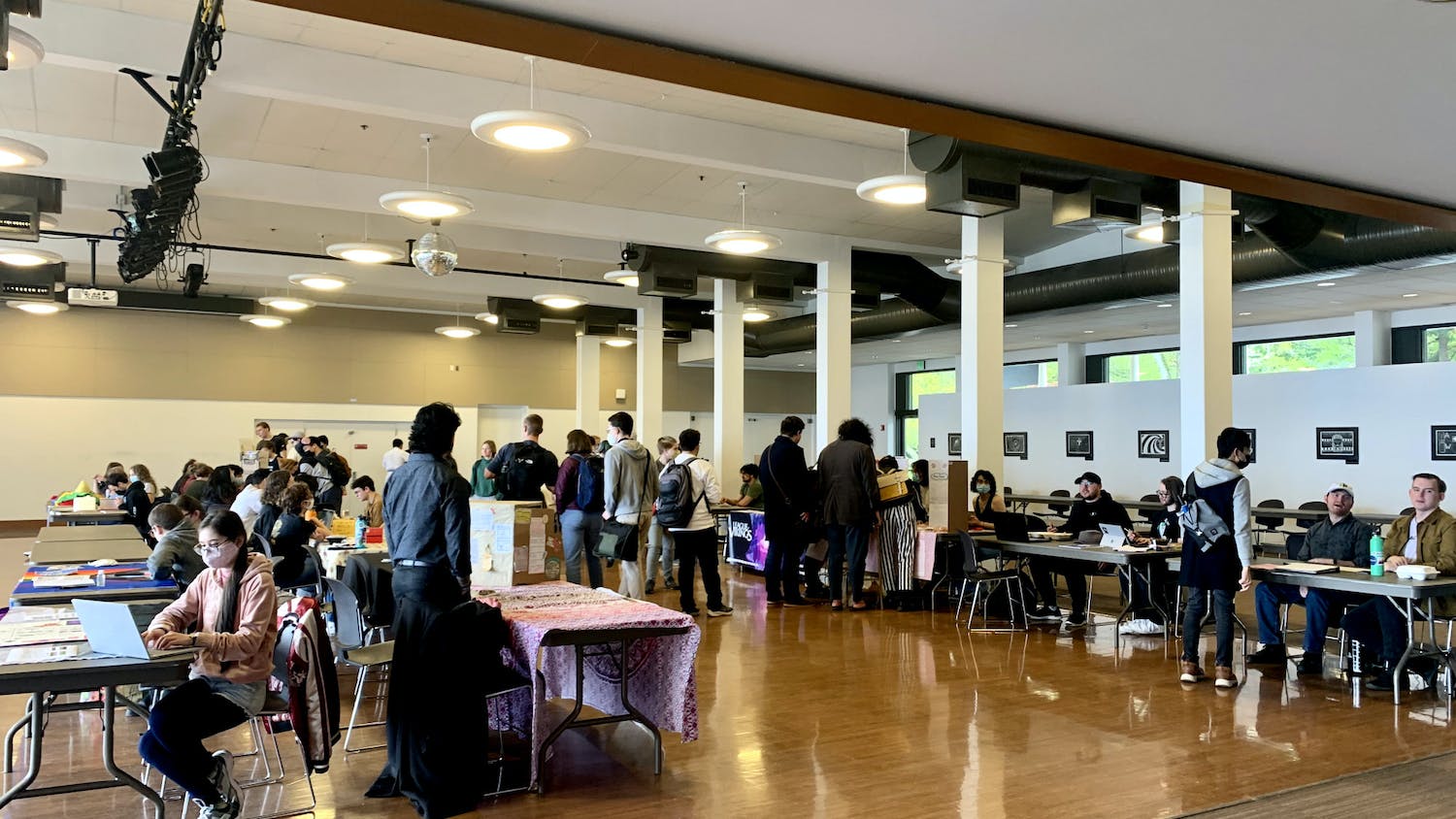