An outside competitor’s perspective of Western

Bellingham has hosted many different athletes. Seth Keeney shares his view on what being a visitor is like

Many things come to mind when thinking of Western Washington University. The cold weather, the unique art on campus, or the endless amount of Breweries and tattoo shops you can find around every corner of downtown. Seth Keeney, a senior track & field athlete at Evergreen State College, was able to get a taste of what life in Bellingham is like while competing at a track event.

Keeney, a transfer from Central Washington University, had several options he considered before committing. One of those options was Western.

“Western took a little longer in the review process and by the time I got accepted to Central I was more motivated to go there because I was given the opportunity before Western replied,” he said.

Even though Keeney had strongly considered Western, the Ralph Vernacchia Invitational at Civic Stadium was his first opportunity to see Bellingham.

First impressions are huge for everyone. They are just as important for cities and towns alike. The thing that stuck out most to Keeney was the community.

“Given that it was my first time out there, it was very laid back; the community seemed really nice,” he said. “It wasn’t small but there were no buildings towering over you, it felt very comfortable.”

Bellingham being a welcoming and open place for anyone has attracted many students to Western. For Koby Okezie, a senior track & field athlete for WWU, breaking away while remaining close to home was a priority.

“I wanted to stay close to home so that in case of an emergency, I can be right back down there,” he said. “But some of it was I was tired of having it feel like I was having my neck breathed on.”

The welcoming environment of Bellingham is apparent to anyone who has ever visited. It’s an area that is open to people of all kinds.

Some defining characteristics stick out more than others that define the area. The unique style and culture truly define Bellingham.

“Everything feels like it’s an early 1992 movie, or something like at some point you’re going to see some rom-com duo just pop out of some store, having a big ole fight and you’re like ‘why are they wearing bell bottoms,”Okezie said.

For Keeney, being a track & field runner at a school that enrolls less than 2,000 people, every interaction feels more personal.

“Because we don’t have a lot of attention on us, the students and athletes have sort of a chip on our shoulder compared to other schools,” he said. “With having that chip you have to decide how you want to display yourself, and at Evergreen we do a really good job of being polite and open to conversation.”

ESU and Western both reside west of the Cascade Range and with that they attract similar students.

“Even going up to my own athletes they have said ‘Yeah I applied to Western I got in, it was between Western and Evergreen,’ and luckily they choose Evergreen over Western, at least for me,” said Zeb Hoffman, head track and field coach of ESU.

The feeling that surrounds Western is hard to describe. For many students, it is an easy transition to a new home. To others, it offers an opportunity to escape. One thing that is for certain is that the community will welcome you. 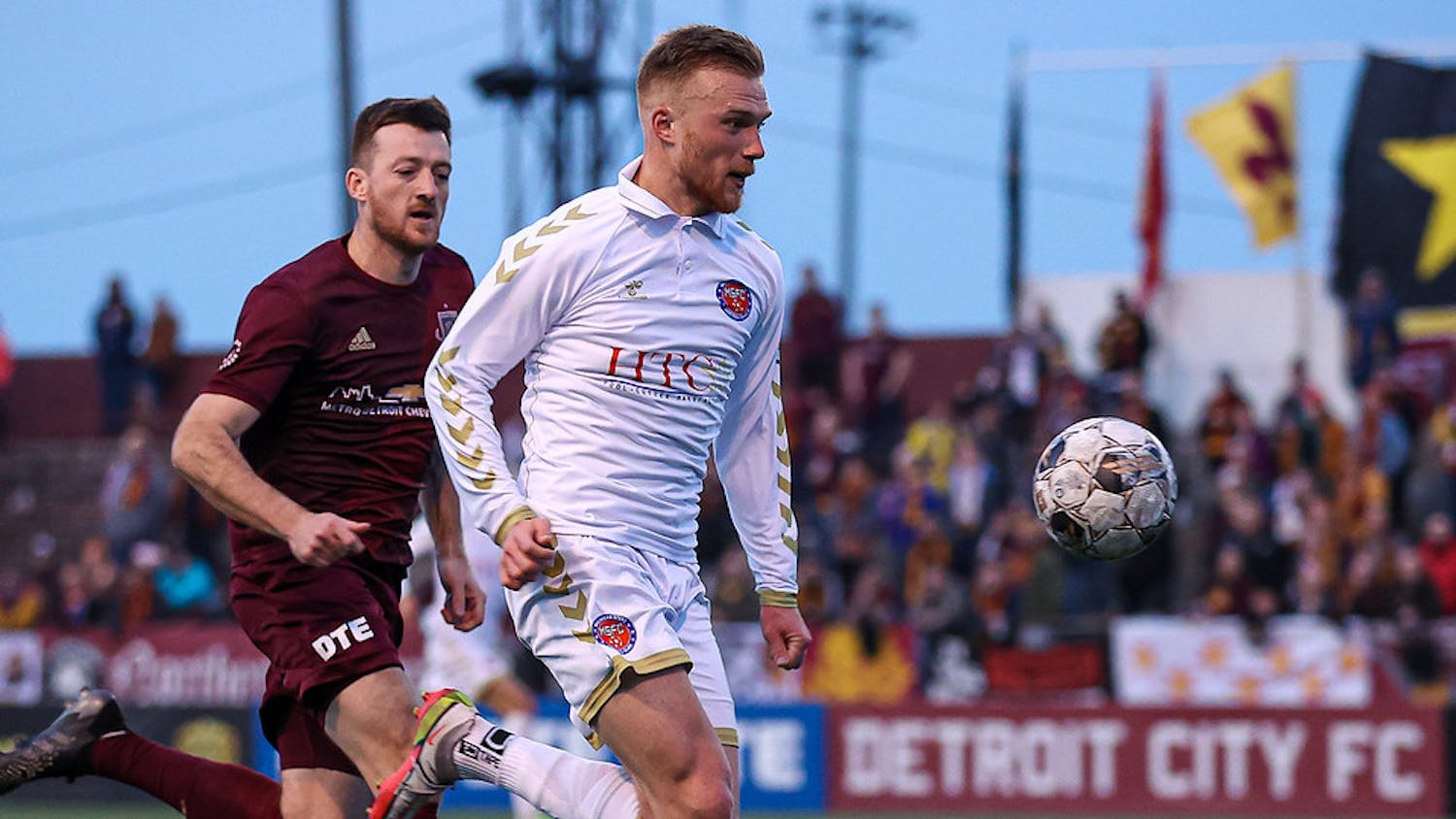