Outcry in Bellingham, “We are not giving up yet”

With signs in hands and voices being heard, hundreds of protestors gathered around the Whatcom County courthouse on Tuesday evening to advocate for abortion rights.

“Human rights, in general, are very important to us; they should be to anyone,” said protestor Kelly Plyler. “We’re just really fucking scared about what this could lead to.”

Plyler reiterated why it was so important for them to advocate for abortion rights.

“I had an abortion when I was younger,” they said. “If I didn’t have access to that, I don’t know if I would be here today.”

Efforts to garner support for abortion rights are far from ending.

“Here we are together with all these people who showed up at the drop of a hat,” said Washington State Rep. Alicia Rule, D-42. “To me that tells me we are not done, we are going to keep protecting the rights of women.”

Throughout the event, protestors held up signs advocating for their beliefs with phrases such as, “Think outside my box,” “We won’t go back” and “Bans off our bodies,” among many other statements.

“Just gathering isn’t going to change anything, but it’s one step towards it,” Plyler said. “It helps to get the word out and right now that’s all it feels like we can do.”

The catalyst of the event, the release of a draft majority opinion of the Supreme Court, outlines a future decision to overturn previous landmark cases. Roe v. Wade and Casey v. Planned Parenthood were decided in 1973 and 1992 respectively, and protect the right to have an abortion.

The leaked draft, written by Associate Justice Samuel Alito, states that Roe’s unclear constitutional roots are problematic for holding the legality of abortions. The absence of reference to abortion or any related right in the U.S. Constitution is seen as sufficient grounds for the Supreme Court to overturn the precedent.

Although the leaked draft was disappointing to supporters of abortion rights, they felt that its release was important to legitimize their concerns about gender inequalities.

“I am really happy that it happened,” Protest Organizer Staci Weller said. “This gives us an opportunity to express ourselves. We the people need to stand up, rise up and speak up for women.”

If the federal protections of abortion are overturned, the decision will be left up to state legislatures to either continue protecting abortion rights or create laws banning the option.

Rule was one of many elected officials who spoke at the Tuesday protest. She emphasized the importance of the upcoming state and local elections.

“I am the only pro-choice candidate, and I am our incumbent,” Rule said. “This is a big deal. We have no time to slack because we are right back at square-one having to protect the rights of women.”

Rule won her first term in 2020 and will be running in the November midterm elections for her seat in the State House of Representatives.

“It’s really important to raise awareness about this issue,” Weller said. “The fact that women have never been protected under the U.S. Constitution is why we’re here today.”

Along with advocating for abortion rights, many people came out to advocate for women’s rights in general, including gender equality and equal pay for equal work.

“We need to have balance in our societies so we can have a world that is full of cooperation, partnership and unity instead of keeping women divided and against each other,” Weller said.

Future efforts to continue advocating for abortion rights and gender equality continued on Friday, May 6 with a “March Against the Supreme Court.”

This event was set to start at 6 p.m. at Whatcom Transportation Authority’s Bellingham Station from where a march will ensue along the streets leading to the Whatcom County courthouse. 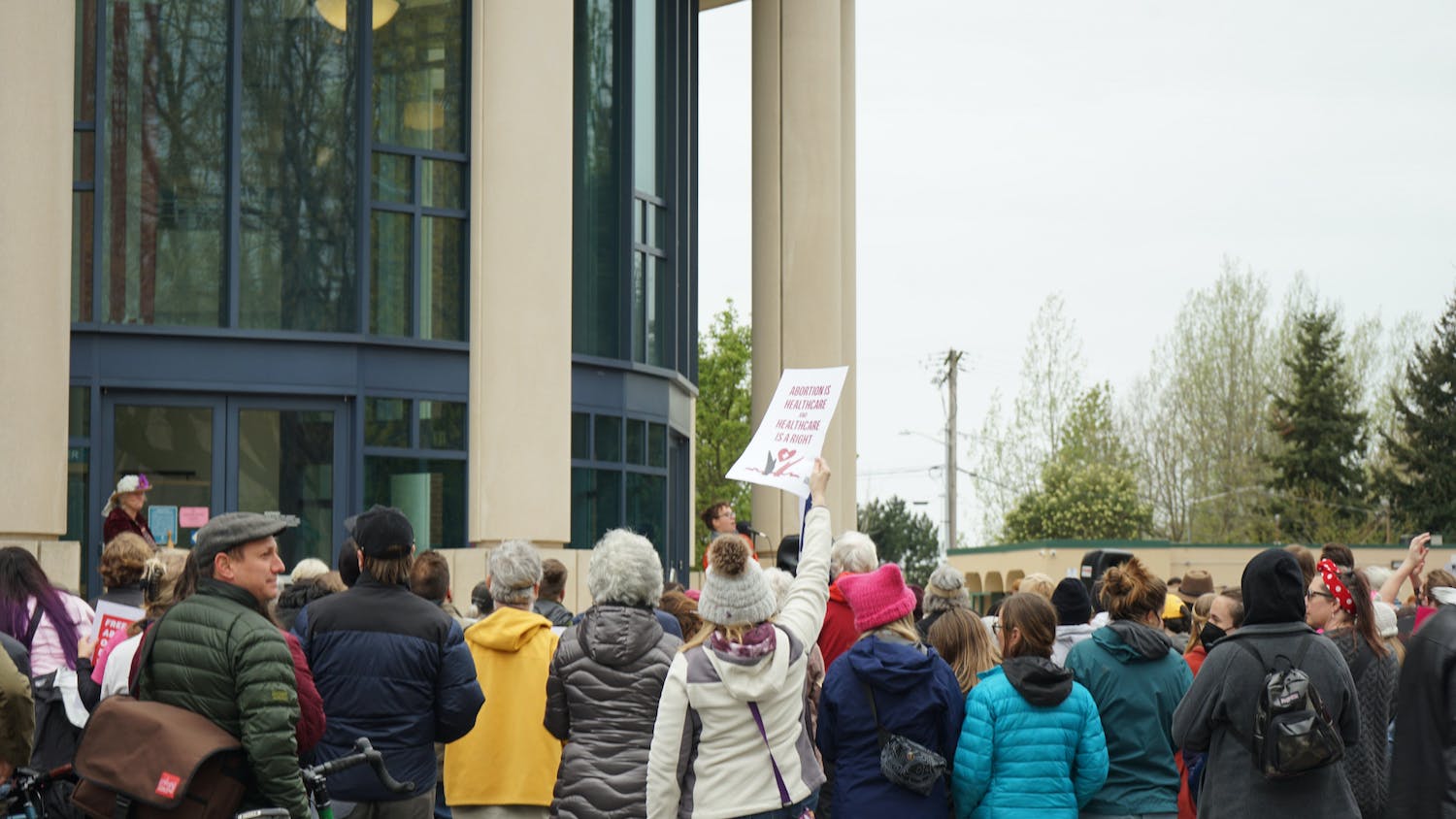 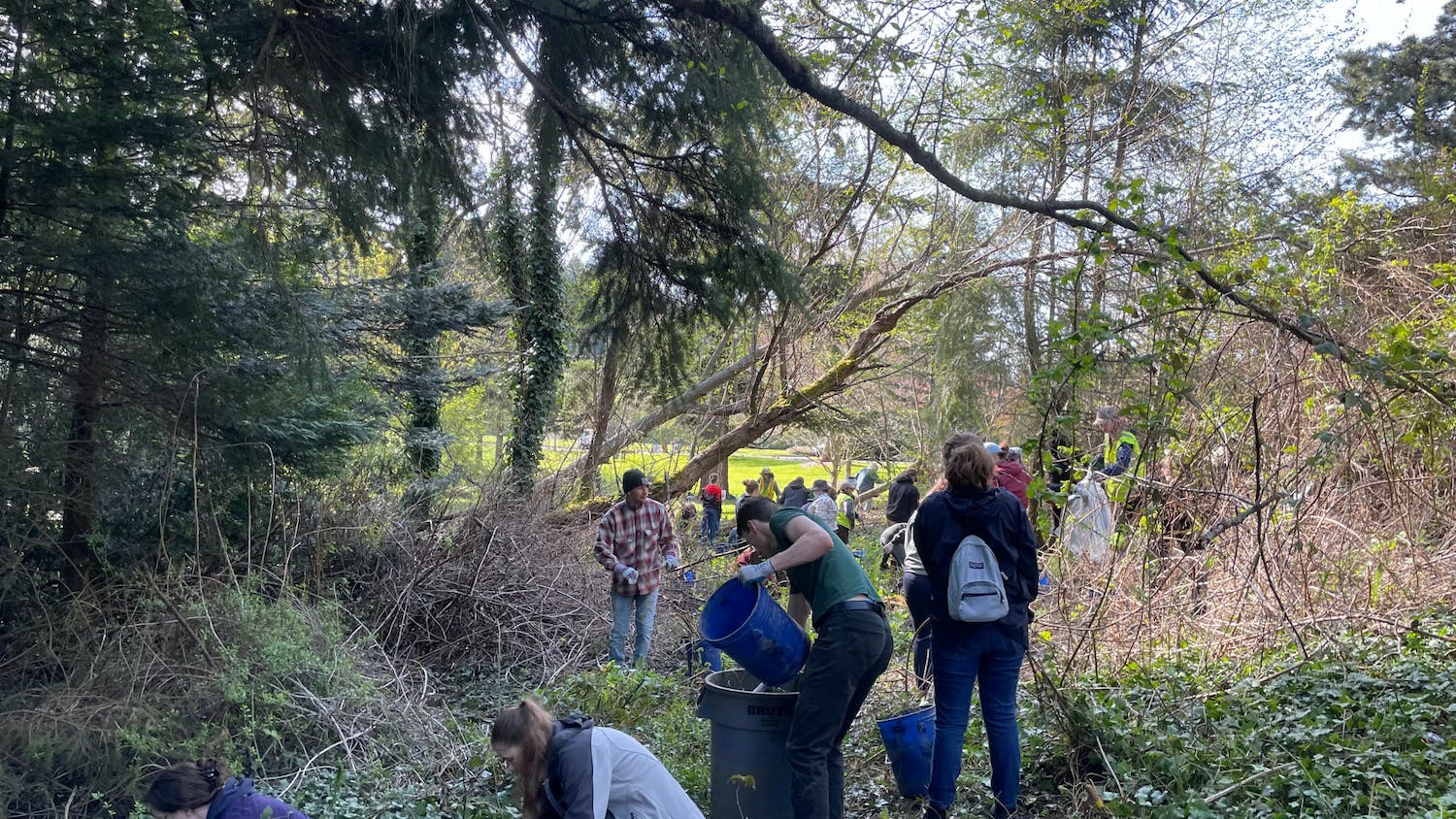 Investing in our planet: Earth Day at Fairhaven Park 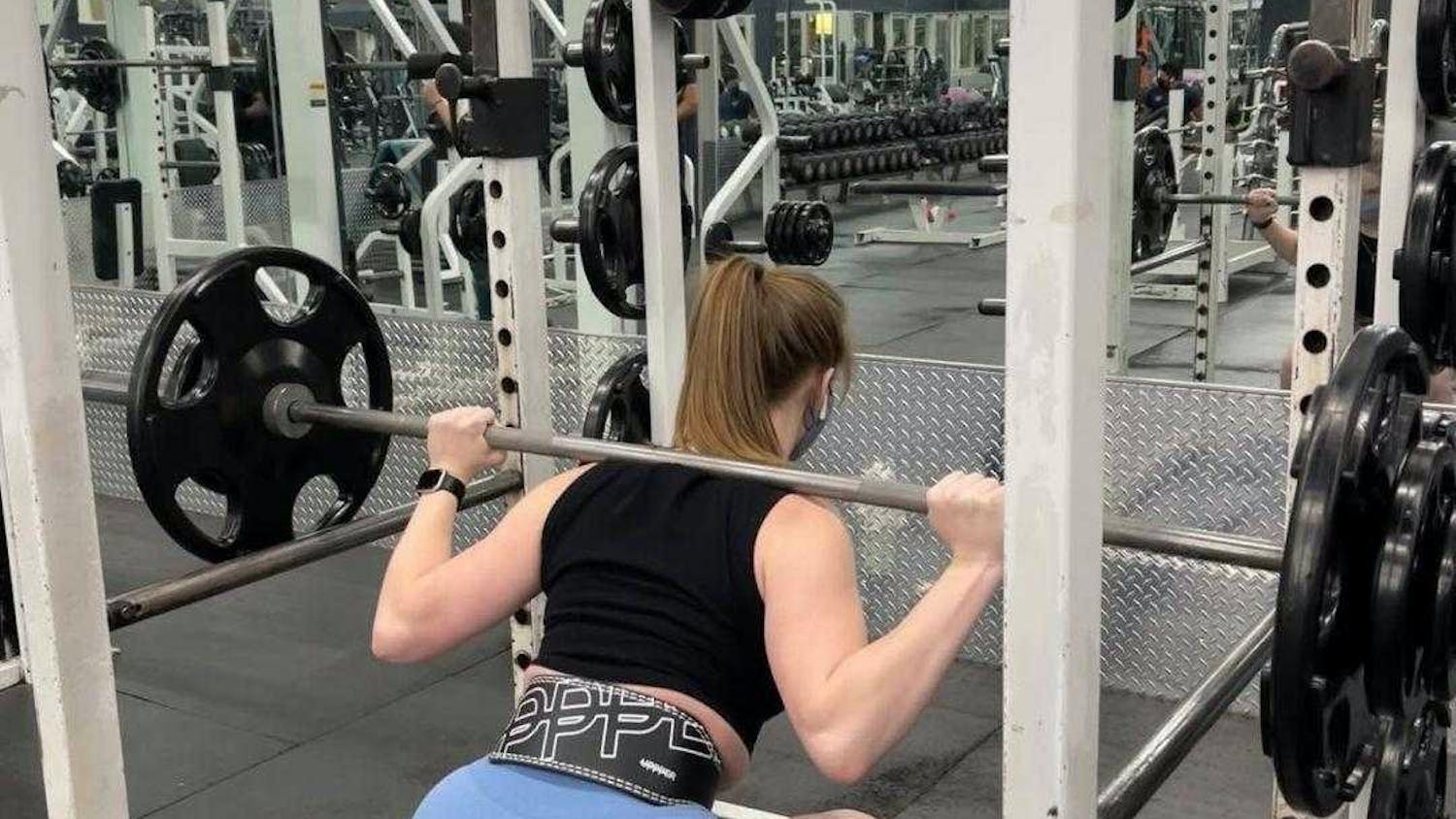 Western women in the gym