While the war between Ukraine and Russia continues to rage on, its shockwaves have rippled as far as Western Washington University’s campus.

Levvy Hedera, a computer and electrical engineering pre-major at Western, has felt them. Hedera’s parents immigrated to the United States from Ukraine in the 1990s. He spent several summers in his childhood with extended family in the city of Kharkiv, which has been heavily targeted by the Russian invasion that began in February.

“I think one of the worst aspects is seeing places I’ve been that are completely gone,” Hedera said. “Most of the places I went to as a kid don’t exist anymore -they’re leveled, they’re just gone, they’re just rubble, you just have the skeletons of buildings.”

“Even my grandfather’s farm was getting shot at by Russian soldiers at one point,” Hedera said. “There’s just no discrimination, if you’re an ambulance driver or a person in a bread line, you’ll still get shot. Nothing is sacred enough to the Russians to not completely destroy.”

The Ukrainian government has accused the Russian military of committing atrocities in occupied areas, like the Kyiv suburb of Bucha. Presidential Administrator Anriy Yermak cited the alleged killing of unarmed civilians, some with their arms tied, in an April 4 press release. In a New York Times interview the same day, U.S. President Joe Biden called for Russian President Vladimir Putin to be tried for war crimes.

The Russian government has repeatedly denied any such killings, including in an April 8 Sky News interview that featured a live satellite feed of what appeared to be a female cyclist being shot by a Russian armored personnel carrier.

“[My relatives] couldn’t go out to get supplies for fear of getting shot. What ended up happening is that most of them fled to Poland. My grandfather is 72 and he wanted to stay in Ukraine, but it wasn’t feasible or safe. He has a visa to America and he’s in Croatia right now,” said Hedera.

Though many of Hedera’s extended family have since fled the country, the government’s exit ban on military-age males meant that several of his cousins remain in Ukraine. They have been keeping in touch on the messaging app Telegram.

“My mom has been nothing but extremely stressed and tired since February 24, she’s constantly checking in with every one of her relatives to make sure they’re still alive. Every day and second is another moment of risk. There’s this constant threat of ‘anything could happen’ in the worst way,” he said.

Hedera and his family are not alone in their anxieties, as many in the Ukrainian diaspora have expressed similar fears. Lilya Kovalenko, President of the Ukrainian Association of Washington State, reflected their sentiments.

“We were shocked that this could happen in the 21st century. In our time, diplomacy works at a very high level, human beings can discuss any problem,” said Kovalenko.

The Association has been fundraising and collecting medical supplies to deliver to Ukrainian hospitals bombarded by Russian forces, as well as assisting in refugee resettlement.

“People who are first-generation [immigrants] or are from there, are frantic and distressed at what’s going on because their families are vulnerable. Because citizens are targets, it’s rightly so that they would feel that way,” Costanzo said.

“There’s a severe refugee crisis as people flee Ukraine," Costanzo said. "As has been pretty well-documented, the Russian military has been totally indifferent to rules of warfare and they’re quite deliberately targeting the civilian population.”

Costanzo also identified the plight of non-citizen residents, like international students, who have likewise been displaced but are not given the same priority as citizens.

“Often when you have refugee crises, people who aren’t citizens don’t get the same treatment as citizens in terms of state priorities,” she said.

The tribulation has weighed heavily on Hedera.

“It’s scary to not be able to do anything, I have school and I have work and my daily activities while my homeland is having a genocide perpetuated against it, it’s a feeling of helplessness. It’s a little bit naive to say I would totally go and fight in a horrifying brutal war. In an idealist sense, I’d love to fight for my country but war is a terrifying, terrifying thing,” said Hedera.

Hoping to assist in the war effort, Hedera’s family has been raising funds to purchase protective tactical gear for civilian reservists in Ukraine’s Territorial Defense Forces fighting on the frontlines.

“[My mother]’s raised a few hundred thousand dollars. A lot of those reservists are lacking basic equipment like helmets and body armor and rations, she’s been trying to purchase these for civilians trying to protect their country,” he said.

Abby Lutz, Northwest Regional Communications Manager for the American Red Cross, explained that international humanitarian organizations like the Red Cross have also mobilized to help with the crisis.

The Red Cross’ other activities include providing first aid training for people sheltering in underground train stations and bomb shelters and distributing food and medical supplies.

Hedera hopes that when the war ends he can use his skills to assist in a rebuilding effort.

“Me and my brother have been talking about going back to Ukraine to help rebuild infrastructure and work on things when the conflict is, I hope, over. I think the prospect of a strong healthy democracy is something worth protecting and something worth fighting for.” 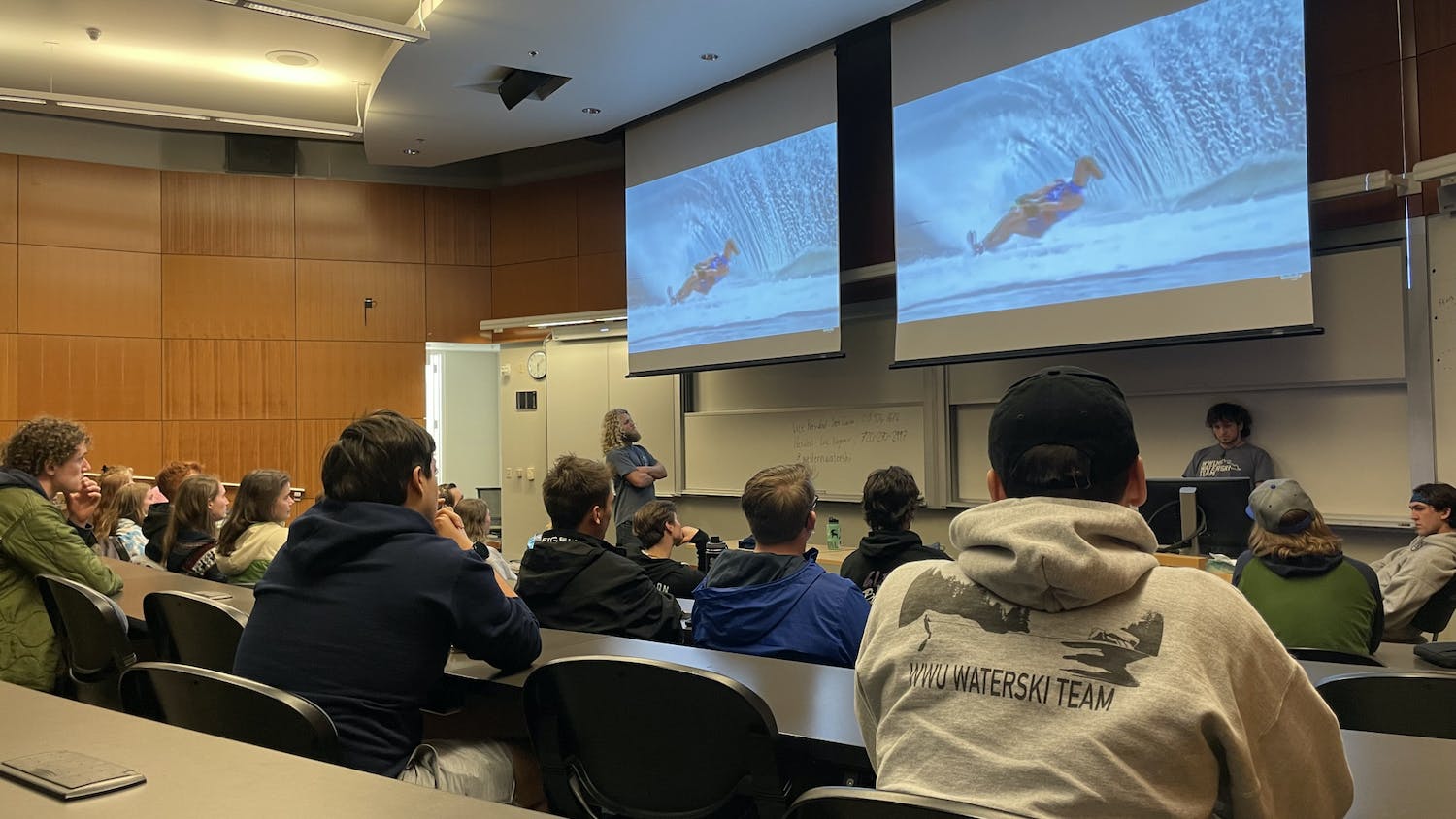 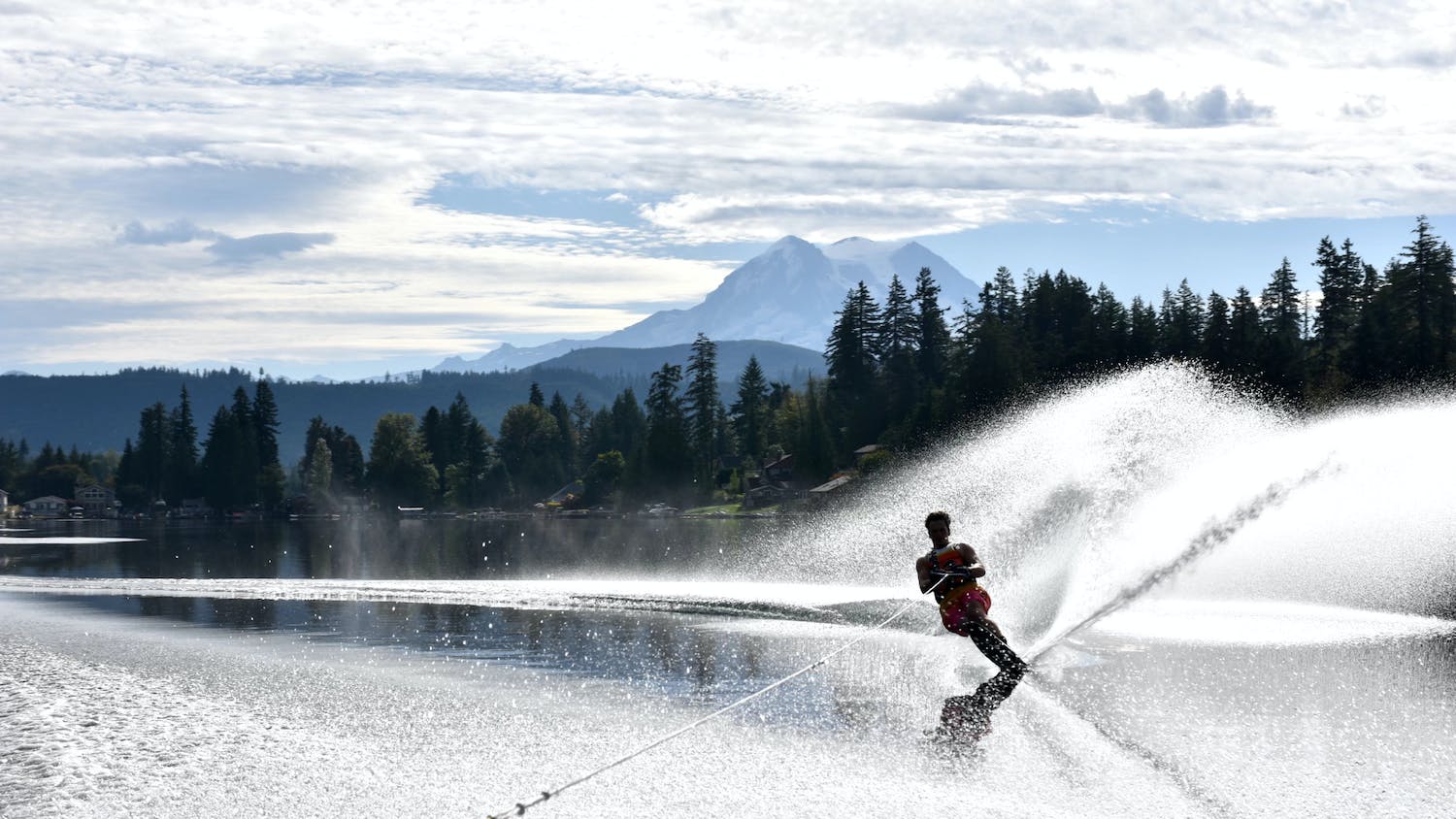 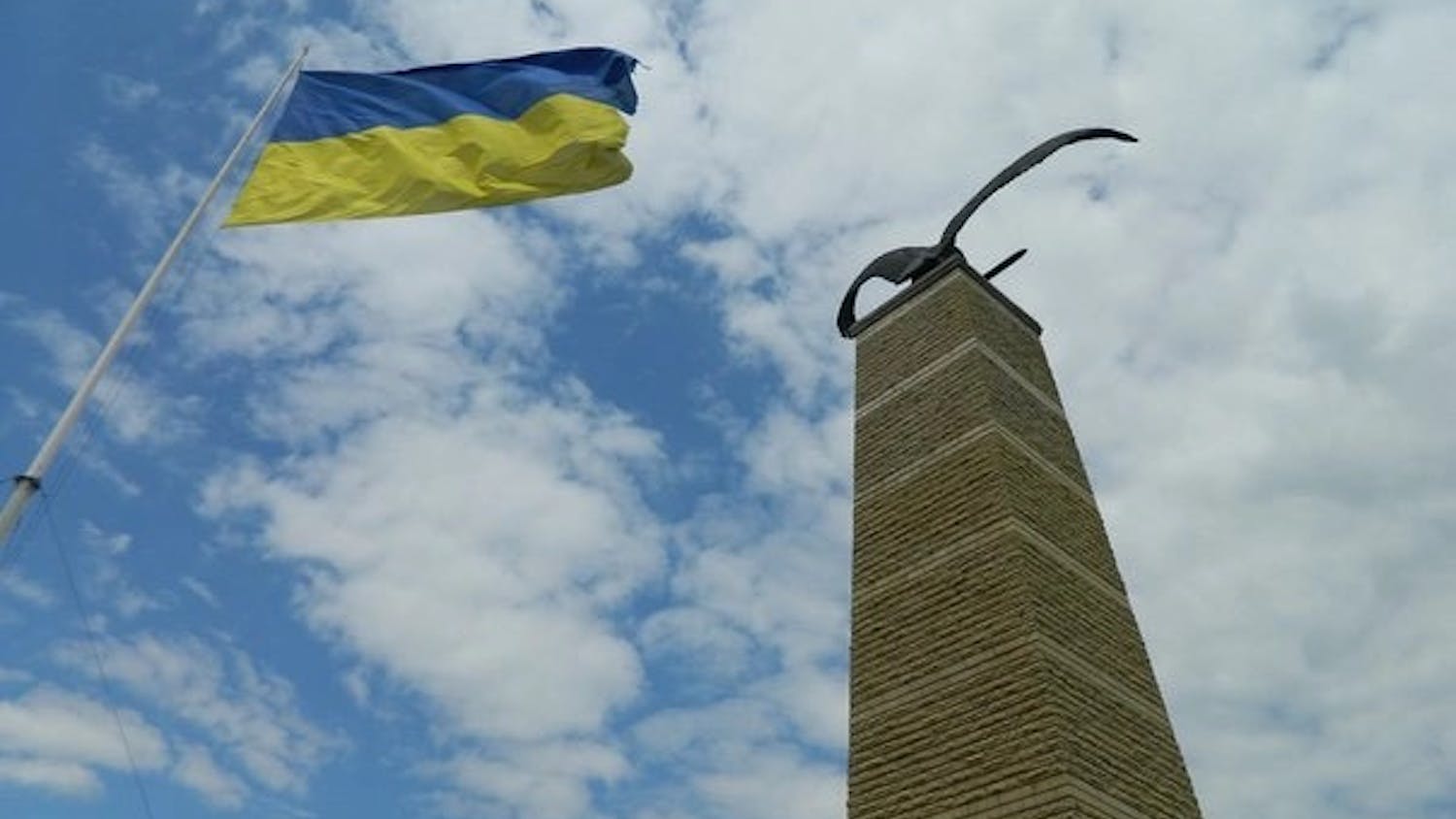 Ukrainians grapple with Russia’s invasion of their homeland