‘We’re not going anywhere’: Students for CHOICE send their demands to Western administration

On Feb. 14, Western Students for CHOICE emailed their 9-page list of demands to Western Washington University administration. The acronym “CHOICE” stands for coalition of home/offline individual choice and equity, according to their Instagram page.

The group continues to fight for choice at Western when it comes to class modality as well as advocate for heightened COVID-19 safety measures on campus.

Members have voiced their concerns to Western administration, but when they weren’t satisfied with responses, they decided to take the next step and write a fully-fledged list of demands.

This was a collaborative effort, and the group compiled their list of demands with ideas from several group members.

“We started the Discord a while ago, and we had a section asking people what they wanted,” Phillips said. “Then we started an Excel spreadsheet, and we went through the list of demands, looked at the common trends, and we kind of developed it from there.”

“We messaged everyone in the Discord and said, ‘Hey, here’s our demands. Go spam their emails,’” Phillips said. “Two days later, we got a short response saying ‘We appreciate you, we hear your concerns, we appreciate you bringing this to our attention.’ But the tone was, like, ‘Be quiet. Go away.’”

Several other Western students, even some who are not a member of CHOICE, have taken notice of the group’s work and support their message.

“I think students should definitely have a choice,” fourth-year Fiona High said. “I understand that this introduces a lot more moving parts into the equation, but we need to be adaptable to the world we now live in.”

Third-year Cassidy Olsen, another member of CHOICE leadership, said she just wants the university to sit down and listen to the group’s concerns.

“Best-case scenario, for me at least, would just be getting to talk to them,” Olsen said. “Collaboration is better than nothing. We never really expected every single demand to be met.”

Western’s COVID-19 Support Team has sent out an email addressing a portion of students’ concerns, acknowledging that winter quarter has been the “hardest period of the pandemic thus far,” and they will “continue to address whatever comes next.”

CHOICE members expressed that they want meaningful responses from the university, not a campus-wide email.

“The lack of response from the administration in any sort of meaningful capacity has been very frustrating,” Phillips said. “It’s been disheartening, and it kind of knocked us down for a little bit.”

CHOICE wants the student body as well as Western administrators to know this: they are going to keep fighting until these demands are acknowledged and, ideally, met.

“We’re not going anywhere,” Phillips said. “The pandemic is not over yet. We’re gonna keep fighting.” 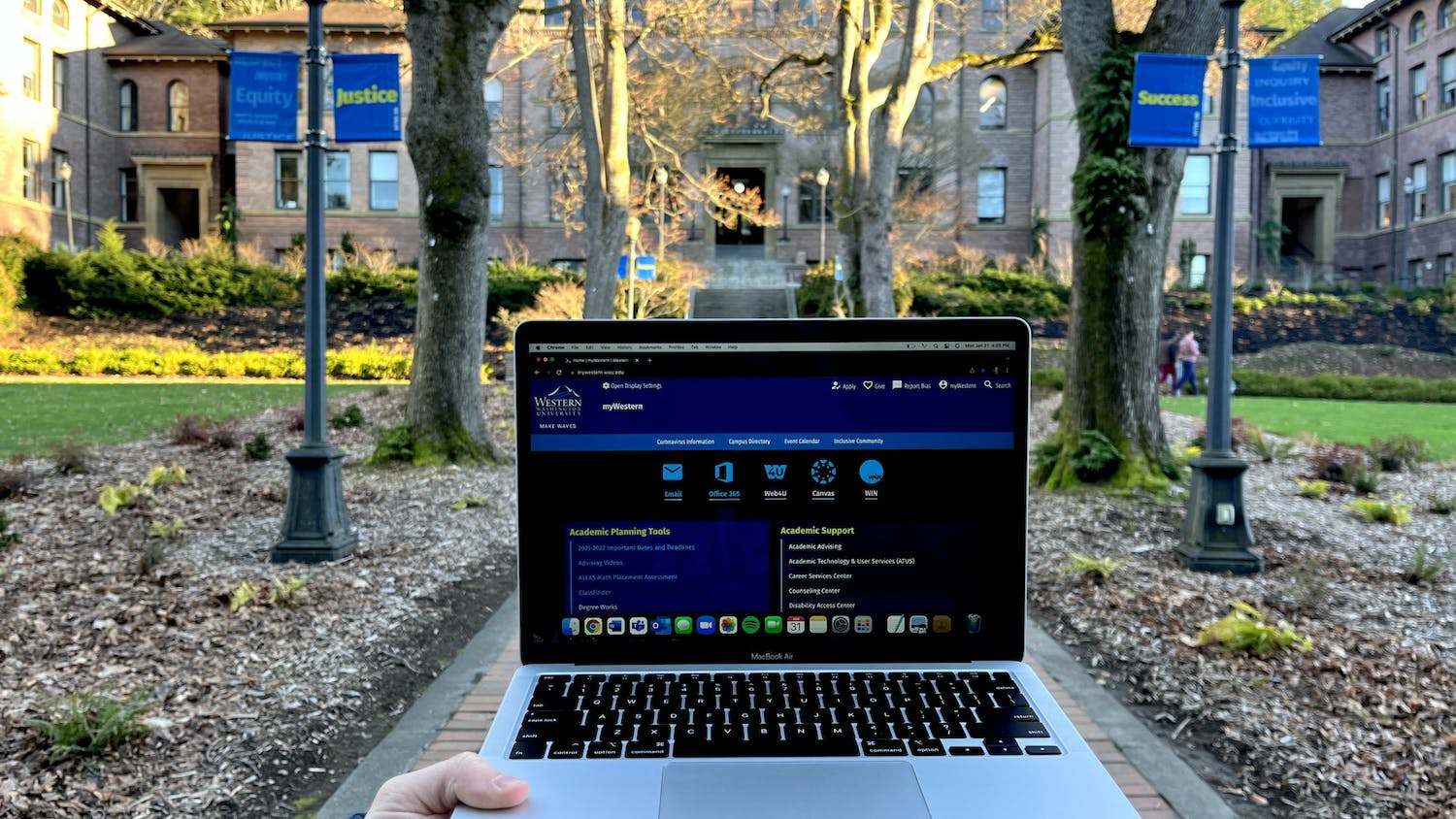 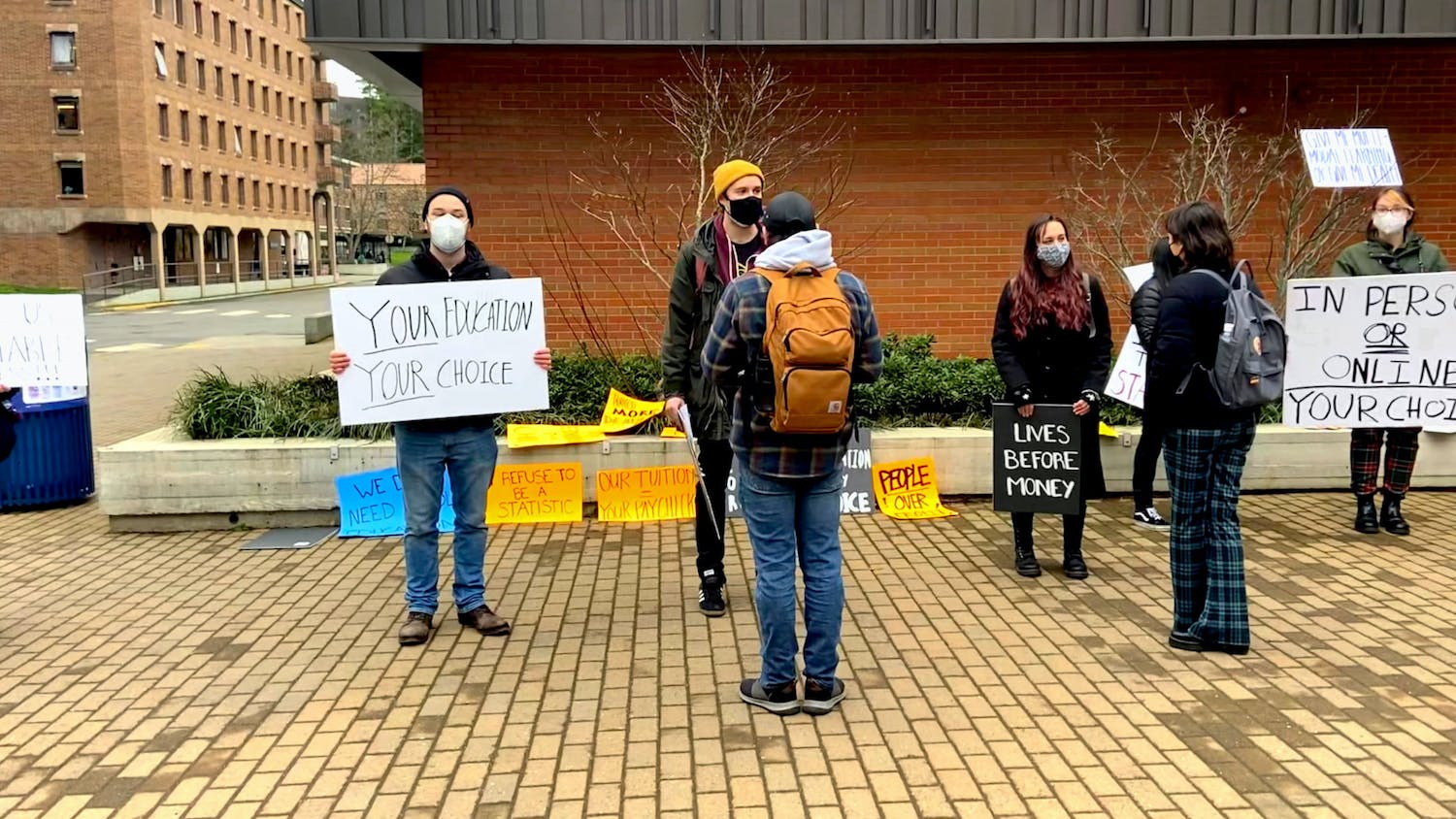