A fresh blue glow could be seen in downtown Bellingham on Friday night, emanating from a large-windowed room above East Holly Street. The Blue Room, a creative hub and new all-ages venue currently run by Western Washington University students, had a line of people filing up the stairs for its sold-out grand opening event featuring local art and music.

College students with fashionable outfits and glitter-dusted shoulders reflected the stage lights in a spectrum of blue hues as they crowded the room. Throughout the night, groups of young people entered and exited the single-stall restrooms giggling.

Artist Rae Vena showcased colorful, surrealist paintings against the back wall near the snack bar.

Cho and fourth-year Western student Amanda Fox attended the event together to get more connected to Bellingham music.

“The cool part about the local music scene is getting to watch the artists grow,” Fox said.

Indie-pop artist Roland Olayvar opened the night of performances wearing a suave Parisian-style beret, scarf and round sunglasses. Fog filled the stage as he played upbeat tunes that got people dancing and singing along.

After the set, Olayvar and his bassist, Calvin Gurtler reflected while hanging out on the balcony outside the Blue Room.

“An all-ages venue is needed since most venues in the area exclude younger college students,” Olayvar said.

Olayvar and GurtIer said many college house shows are packed with students — sometimes up to 200 — who can’t see live shows at venues like The Wild Buffalo or The Shakedown.

“People want live music,” Gurtler said. “When shows came back in 2021, it started a new wave. It feels stronger than when I was playing music five years ago.”

The next act was Ceras, a newly-formed shoegaze-rock band playing live for the first time.

Via Solomon’s hearty yet at times ethereal vocals along with Erik Takuichi Wallace’s pounding drums, Forrest Meyer’s moody bass and Luuk Honey’s shredding electric guitar created a palpable shift in the room. Strobe lights flashed as people threw “rock on” signs in the air and head-banged to the music.

Hopewell follows many local artists on social media to keep up with new releases and performances, which is how they heard about the Blue Room. One of their favorite local bands Foxy Apollo was the night’s headlining act.

Blue Room co-owner Martijn Wall said he hopes the venue will provide opportunities for emerging talent and highlight the “hidden gems” of Bellingham.

“I found my passion in creating and managing opportunities rather than trying to seek it out myself as an independent artist,” he said. “It’s much more rewarding and healthy than being in direct competition with all the people starving for shows and pay.”

Western instructor of musicology Dr. Haley J. Nutt said having a place for music students to perform off-campus encourages connections that are important for developing musicians and their skills as professional performers.

“[The effort to support local music] further strengthens ties within and across all aspects of Bellingham's [economic] infrastructure,” she said.

“We want to centralize the interest of house shows into one brick-and-mortar location,” Wall said. “When we had this idea, we were baffled that there was no immediate competition.”

Wall said that despite being young and inexperienced, the team behind the Blue Room showed they can run a successful event. But the work doesn't stop there — it’s only the beginning.

“At the end of the day, there’s only so much we can do,” he said. “This place will continue to grow if the community responds.” 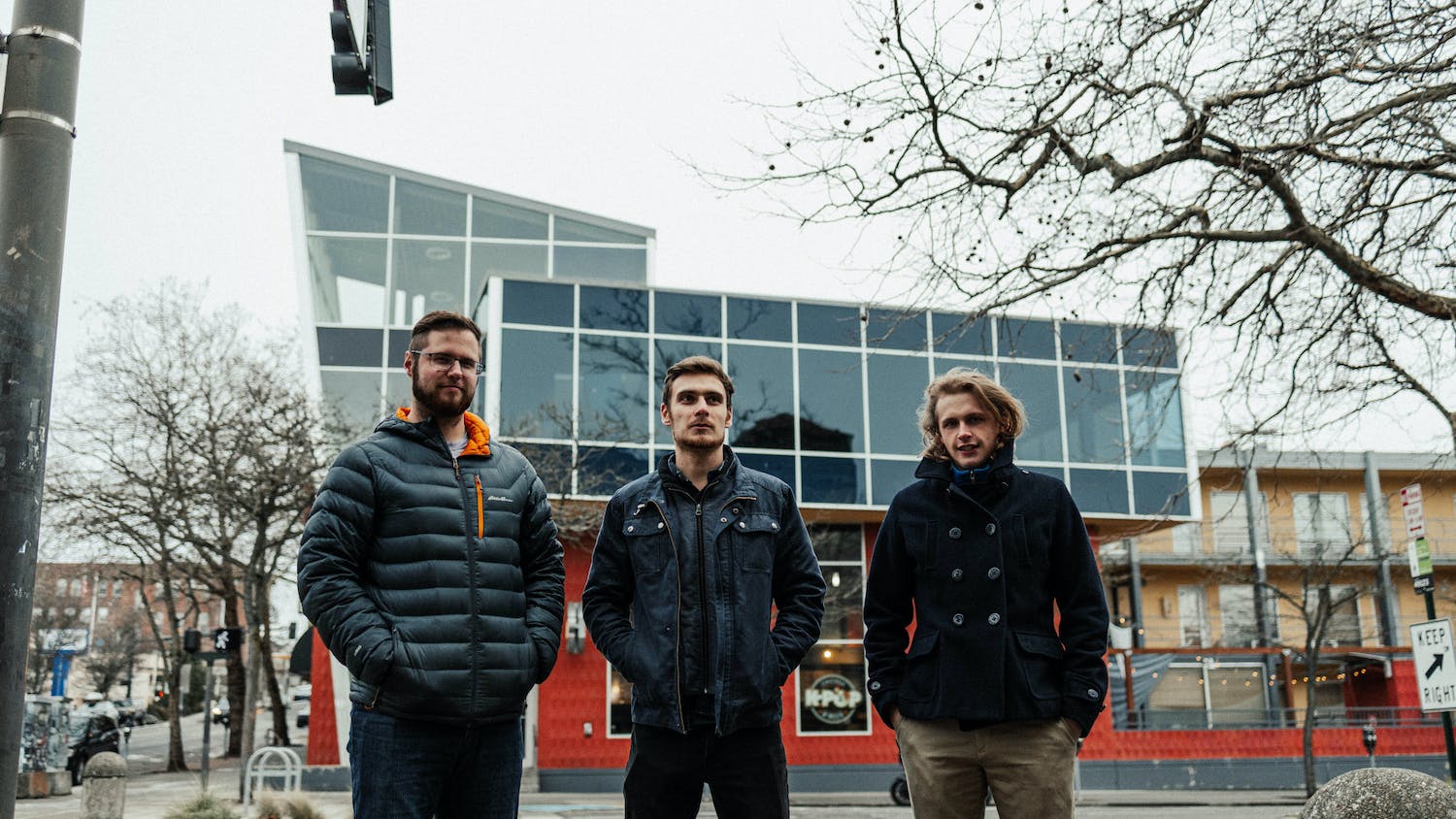 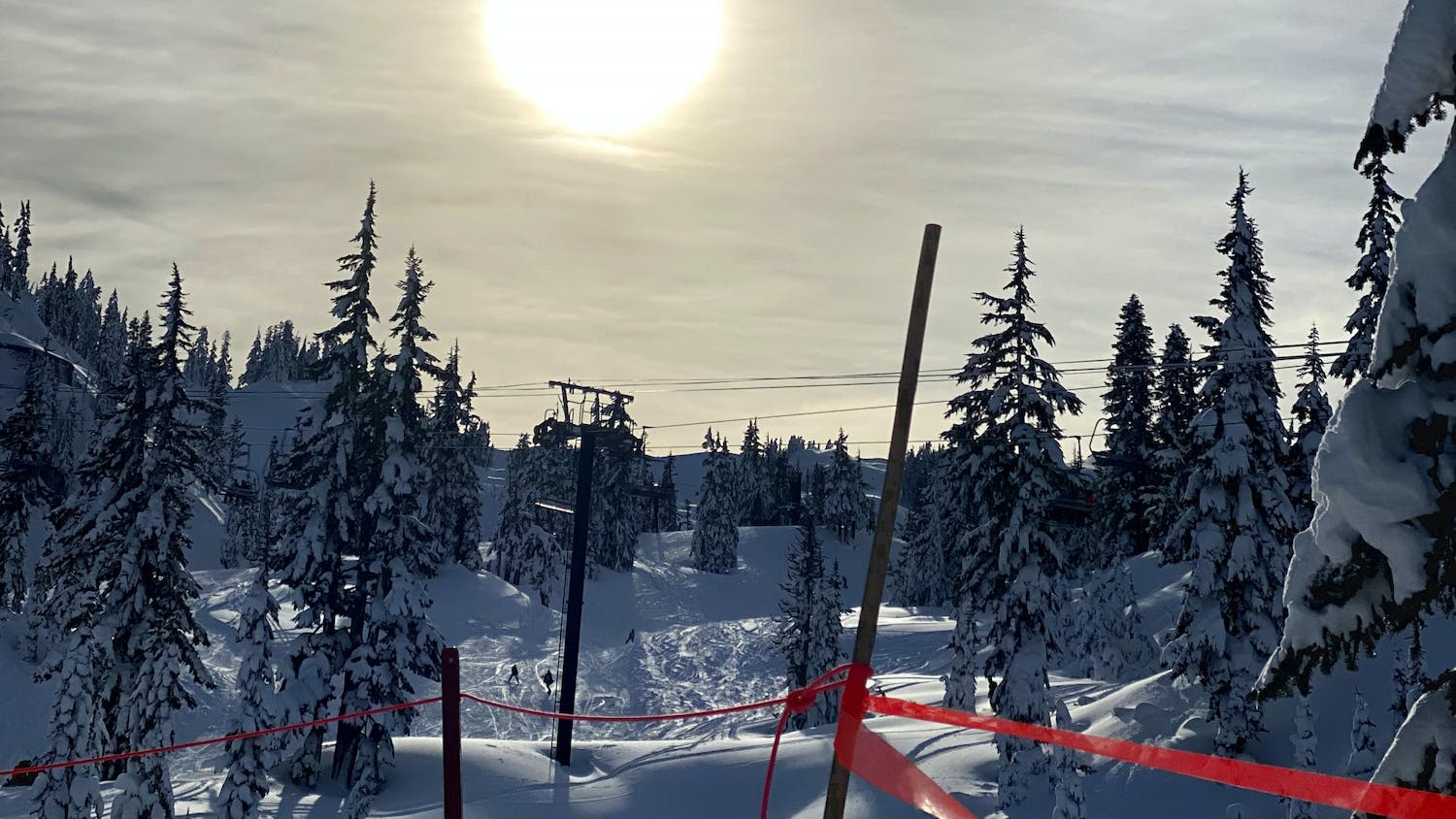