NFT’s and the Metaverse must be stopped

I do not like Mark Zuckerberg, or Facebook, for that matter, and I can not think of anyone who does. Yet during the commercials for the immense game involving football and a bowl, there were commercials for The Metaverse, the new project from the company formerly known as Facebook.

The project is, well, a metaverse. Metaverses are virtual worlds in which you can have meetings, socialize or play games. The commercials during the sizable game made it seem like you could do these things in a world made of purple light while being a tiger, large dog or whatever creature suits you that day.

The Metaverse is not real in two senses.

First, you can’t go into it yet. You can interact with some component parts using existing technologies, but the Metaverse as a whole is still under construction.

Secondly, it is not real. I’ve said this before, but the Metaverse is not made of physical things, which makes it technically not real. Neither of these factors have stopped money from flowing into it, as much as 120,000 dollars in one extreme instance of a “world” being bought in the Metaverse..

These properties are bought and sold through an NFT —non-fungible token— which is a method of verifying ownership of something that isn’t physical. NFT’s can be used for many things, including virtual artworks which can be worth 69.3 million dollars in some cases.

These things, in isolation, seem innocent enough. In western society, people are generally free to use their time and money in any manner of irresponsible ways. And in a world which is facing many problems, from wealth inequality to global warming, who can blame someone for seeking respite in a virtual world made of purple light?

To explain, I have to start with a story. It takes place in a different world, but not one made of purple lights and dog people. It takes place in a world so real, so close to death, so saturated with misery that I hope none of you will recognize it. A world that, like the metaverse, I cannot tolerate. The setting: Mount Vernon, Washington.

I was an intern over the summer at a nonprofit that helped the unhoused of Skagit County. Our job —for which I was not paid— was to drive around and check in on unhoused people who we had gotten to know, and offer them help. From clothes, to sanitary products, and rides to and from the extremely limited treatment options.

It was a hot day, the hottest recorded in Mt. Vernon. The sun had been beating down since before 6:30 a.m. and as the day rounded noon it was approaching 100 degrees fahrenheit.

We arrived at a park and the scene was grim. About five people experiencing houselessness were laying around with very little shade.

One man in particular was laying on a concrete slab, completely exposed to the sun. He was a familiar face to the outreach workers, a white male in his late 60’s who had been suffering from untreated medical issues. He was pale and bloated, and his lips struggled to cover his teeth.

My coworkers sprang into action and immediately started moving his things into the shade. He was too heavy for us to move him and too weak from the heat to move himself, so we waited for paramedics to arrive. I was crouching beside him with an umbrella, protecting him from the heat and holding his hand. If it wasn’t for his labored conversation, I would have thought he was already dead.

Eventually, the paramedics arrived, moved him into the shade and continued to care for him there, giving him drinks with electrolytes and water to help him recover. He never did recover; he died later that week in the hospital.

The old man died because of us.

Not us as in my team, but us in the larger sense. We, the citizens, have more than enough resources, skill and money to ensure that no one dies from the naked sun.

I believe that humans can achieve many things, and despite seeing the old man die from record heat, I am confident that we can fix this. Both the social question and the climate crisis.

Now, it won’t be easy, and things will not be the same after we repair them, but we can do it. The world has faced existential crises before. And it is up to us “to build and create what is new,” to paraphrase Hannah Arendt.

I’m sure you’re wondering –  what does any of this have to do with NFT’s and the Metaverse?

They are directing money and resources away from the real and physical world, which is desperately in need of it. I appeal to the heart — as a mature logical argument would take up too much space— and say that when I see things like the Metaverse and NFT’s, I get angry.

I am angry because corporations are allowed to sink vast amounts of money into unreality while reality demands justice. How can we live in a world where people are allowed to profit off unreality, before providing for the needy, the dying, and the hungry?

The answer is simple. We cannot.

We, as citizens of the wealthiest nations in the world, all need to demand that everyone, every facet of society, is dedicated to keeping and fixing the real world we all share. I am confident that we can build and create a great world together and I am confident that you —yes, you— will be a part of that.

But that will not happen in the metaverse or with NFT’s. It will happen when we live in a world where we demand that the richest cannot flee the planet via space and virtual reality while real people are really dying of heat, hunger and overdoses. 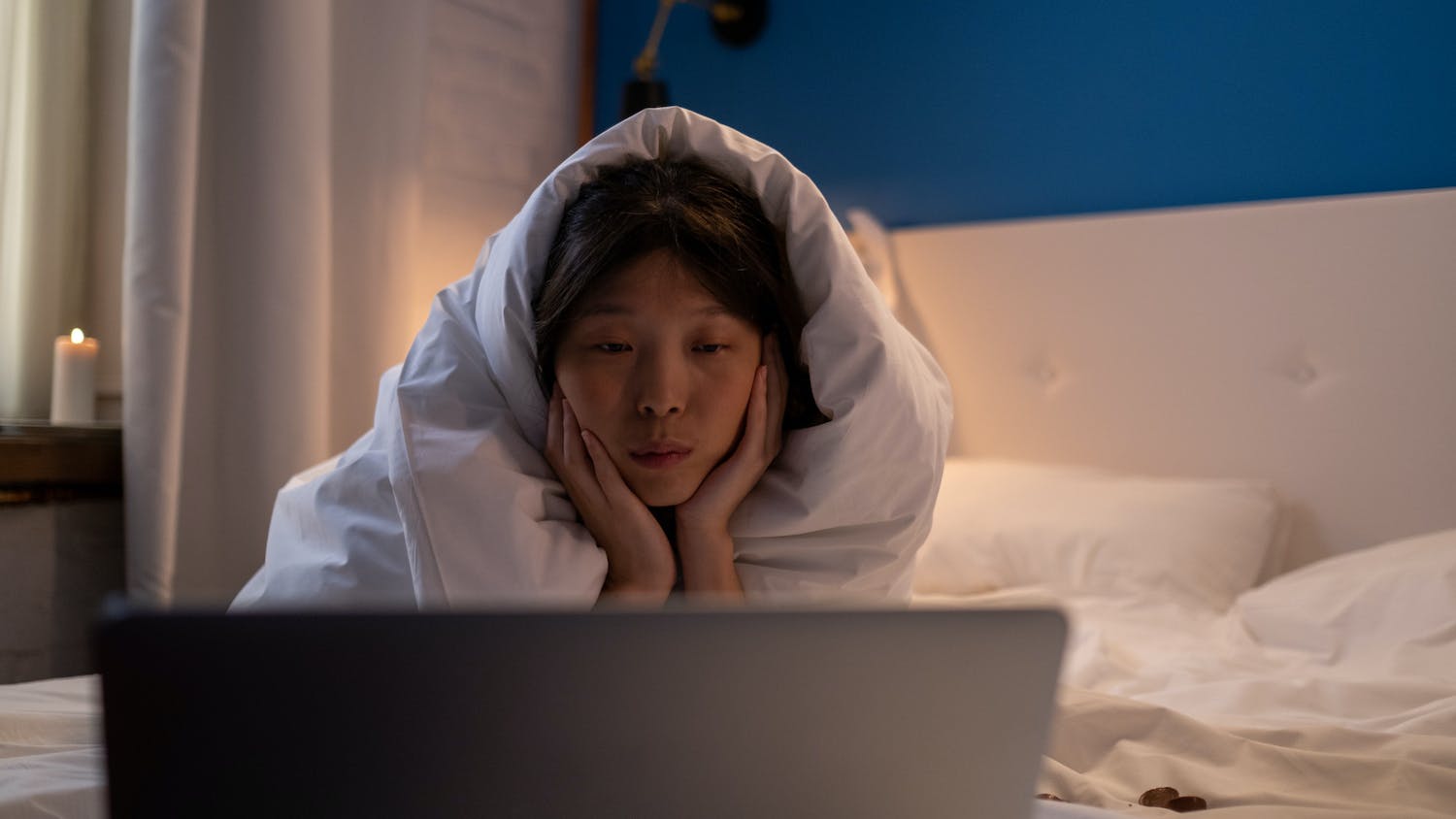 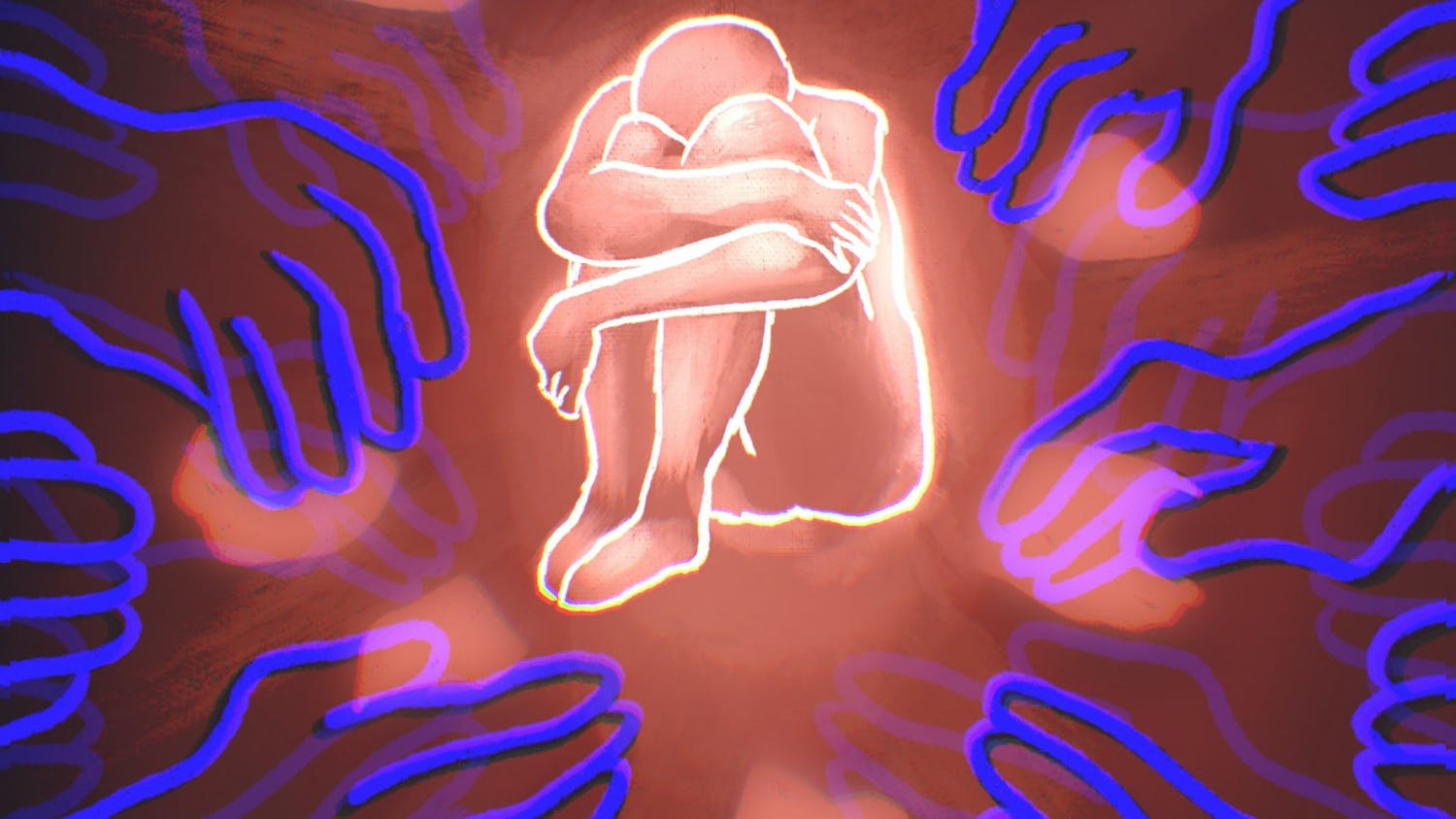