Western was able to control the whole game en route to a 63-50 win. Thanks in part to stifling defense all 40 minutes.

The Vikings held UAA to 27.5% shooting from the field. Led by sophomore forward Brooke Walling who anchored the defense. Walling finished with six rebounds, two blocks and three steals.

The whole game the players were constantly talking to each other through switches, screens and rebounding.

Head coach Carmen Dolfo talks about how Western uses defense to get a rhythm throughout the game.

“I think our defense really dictated things for us tonight,” Dolfo said. “And I think our team buys into defense. And so I think once our defense gets going, I think that does get our offense flowing.”

Western's defense started early when UAA made two shots the whole first quarter. After a 2-0 lead for UAA they never held the lead again. Western had the lead 37:11 minutes.

Although Western was in control for most of the game, UAA had a 9-3 run to start the fourth quarter which cut the lead to six.

The Vikings were not going to let the game slip away. Junior forward Katrina Gimmaka finished the game with a team high 14 points but had a personal 7-0 run late in the fourth to put the game out of reach.

Western executed well all night finishing with 16 total team assists. Gimmaka credited her success to the execution down the stretch.

“I just think the team did a good job of running the court and pushing the ball and just trying to capitalize on Anchorage not getting back as fast,” Gimmaka said. “And so the team did a great job finding me on the court.”

A big part of the late run was Walling passing the ball so well. She controlled the offense for much of the game out of the high post. She finished with a season high six assists.

Walling praised the team’s communication in helping her be successful.

“I don’t have a lot of time to just hold the ball,” Walling said. “So I have to be smart and look to see the open shooter, but I feel like the communication was really good tonight. And everybody was letting me know where they were and if they were open.”

Western has played fundamentally sound all season. Which is a big reason for being No. 1 in the west regional rankings. They are favorites to host a regional tournament game. The higher seeds out of the eight teams host.

The team looks to continue to be successful going into the last couple of regular season games and into the Great Northwest Athletic Conference tournament but look to continue to take it a game at a time.

“Pretty much this season, we’ve taken one game at a time,” Dolfo said. “And we don't know when we’re going to play all the time. So I think that’s what you know, is just to look at the next game and what we need to do and take care of business on that game.”

Western lost in overtime to Northwest Nazarene University Monday Feb. 21. Western finishes the season with one home game Tuesday Feb. 22 and the season finale at Simon Fraser on Saturday, Feb. 26. 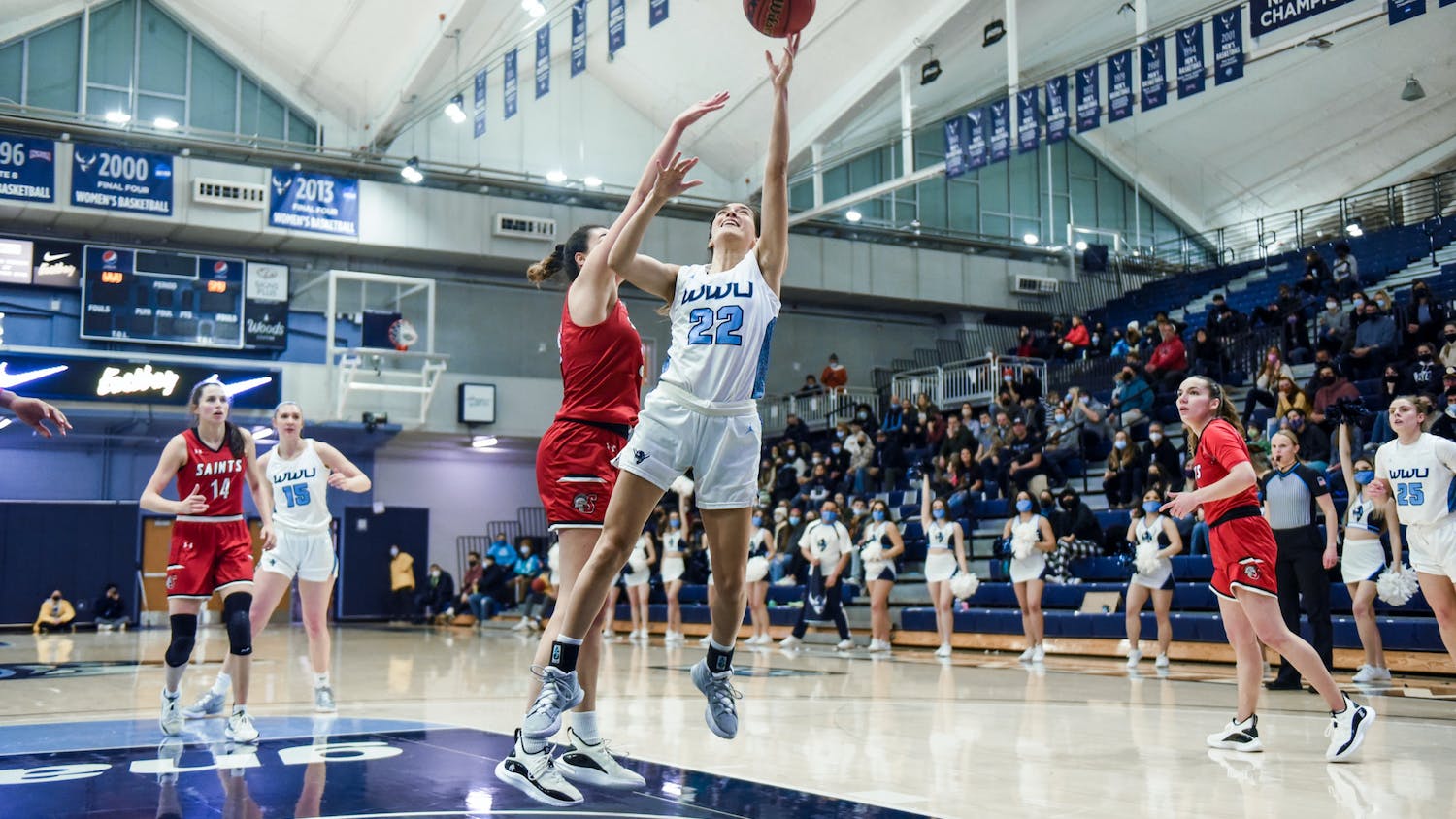 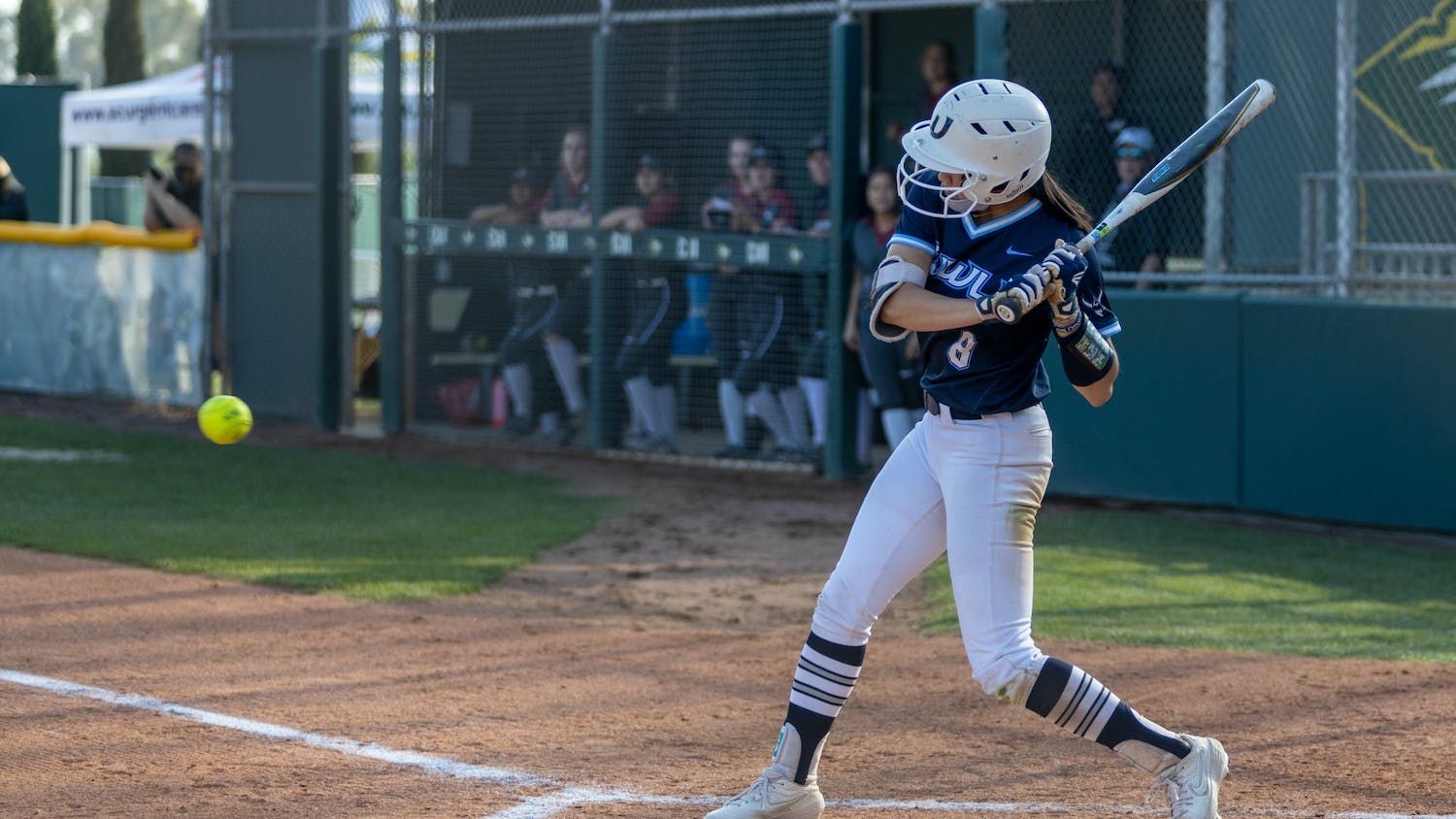 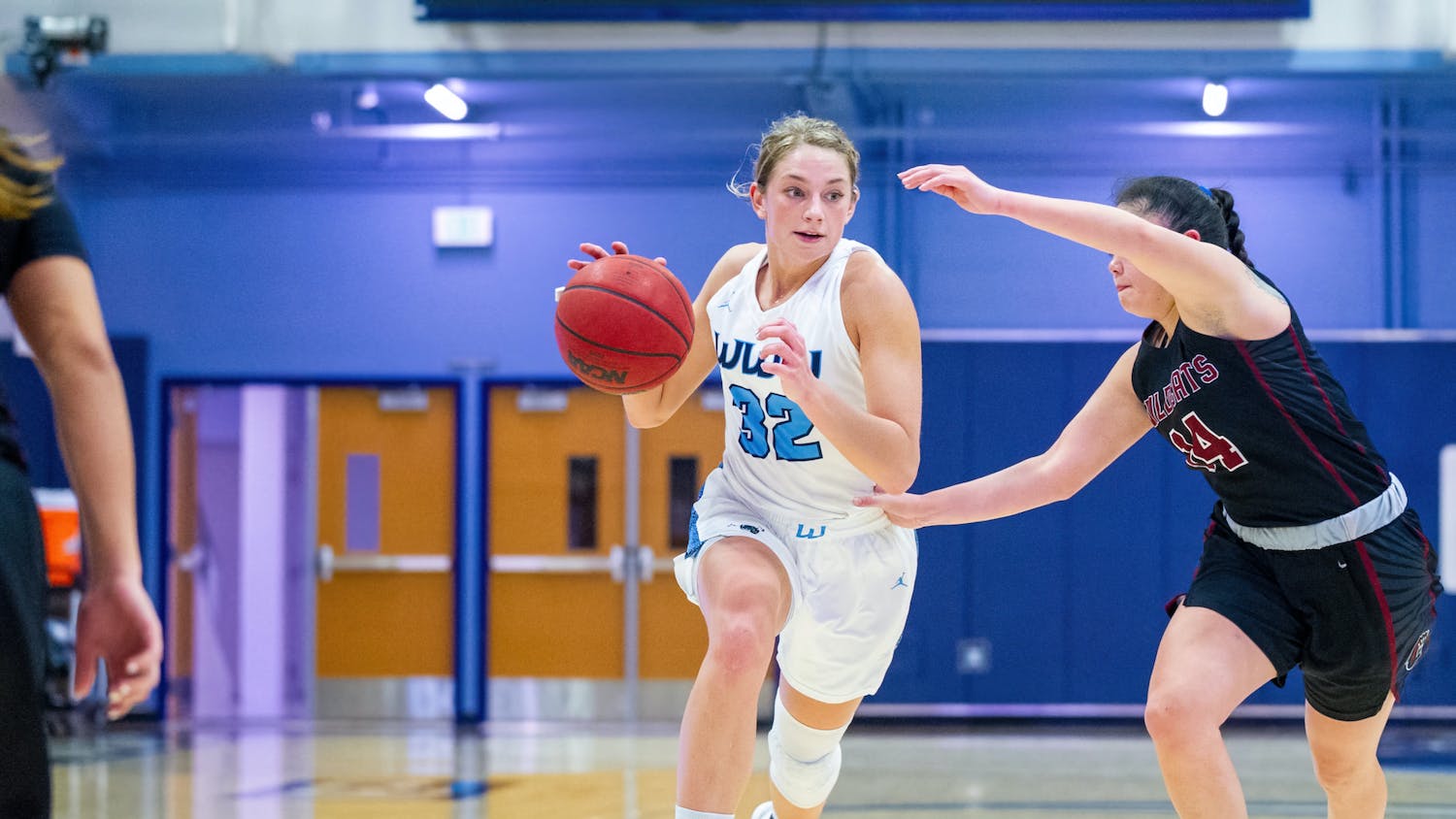