Eligible voters in Bellingham, Wash. will vote to pass or reject a proposed $122 million Bellingham Public Schools 2022 Bond in a special election on February 8, 2022.

If passed, the 2022 Bond will help fund current projects, which were previously approved on the 2018 Bellingham Public Schools Bond.

The proposed Bellingham Public Schools Bond would provide funding for the redesign of Carl Cozier, Columbia, and Roosevelt Elementary schools and a new elementary school on King Mountain in north Bellingham.

Dana Smith, district spokesperson for Bellingham Public Schools, said that COVID-19 increased construction costs for ongoing projects passed on the 2018 Bond. The 2022 Bond will provide the funding needed to complete these projects as well as funding for five new areas of investment.

“The same reason that folks weren’t building decks [was] because it was going to cost twice as much to build a deck, just supply chain issues and labor issues just raise the cost on everything,” Smith said.

The Bellingham Public Schools 2022 Bond comes on a special election ballot. Special elections, or by-elections, are any election that is not a general election and are usually held on the second Tuesday of February, according to The Municipal Research and Services Center.

“[Special elections] are held to allow cities, towns and other districts to place measures on the ballot that require voter approval,” said Fina Ormond, Deputy Director of Elections for the Office of the Secretary of State.

The bond will need a 60% supermajority to pass. If the bond passes, it will be repaid by an annual property tax increase for all homeowners within the Bellingham Public School District boundary.

What this means is that the tax rate for school levies and bonds would increase by an estimated $16.90 per month in 2023 when compared to 2022 for a median homeowner in Bellingham, according to the school district.

“It’s our job to be good stewards of taxpayers' dollars, so we do not go out for money without a really long process of looking and thinking about how our community is going to receive that,” Smith said.

Celina Rodriguez, Ferndale School Districts' spokesperson, said that Washington state does not fully fund public education, so bonds and levies make up for the cost.

“School districts are required to pass levies [and bonds] in order to bridge the gap between the actual cost of education and what the state funds,” Rodriguez said.

A Facilities Planning Task Force that is composed of local Bellingham community members decides what new items will be included in the Bellingham Public Schools bond.

“We have a really long history of community support for our bonds and levies, so we really appreciate the trust that our community shows us,” Smith said. 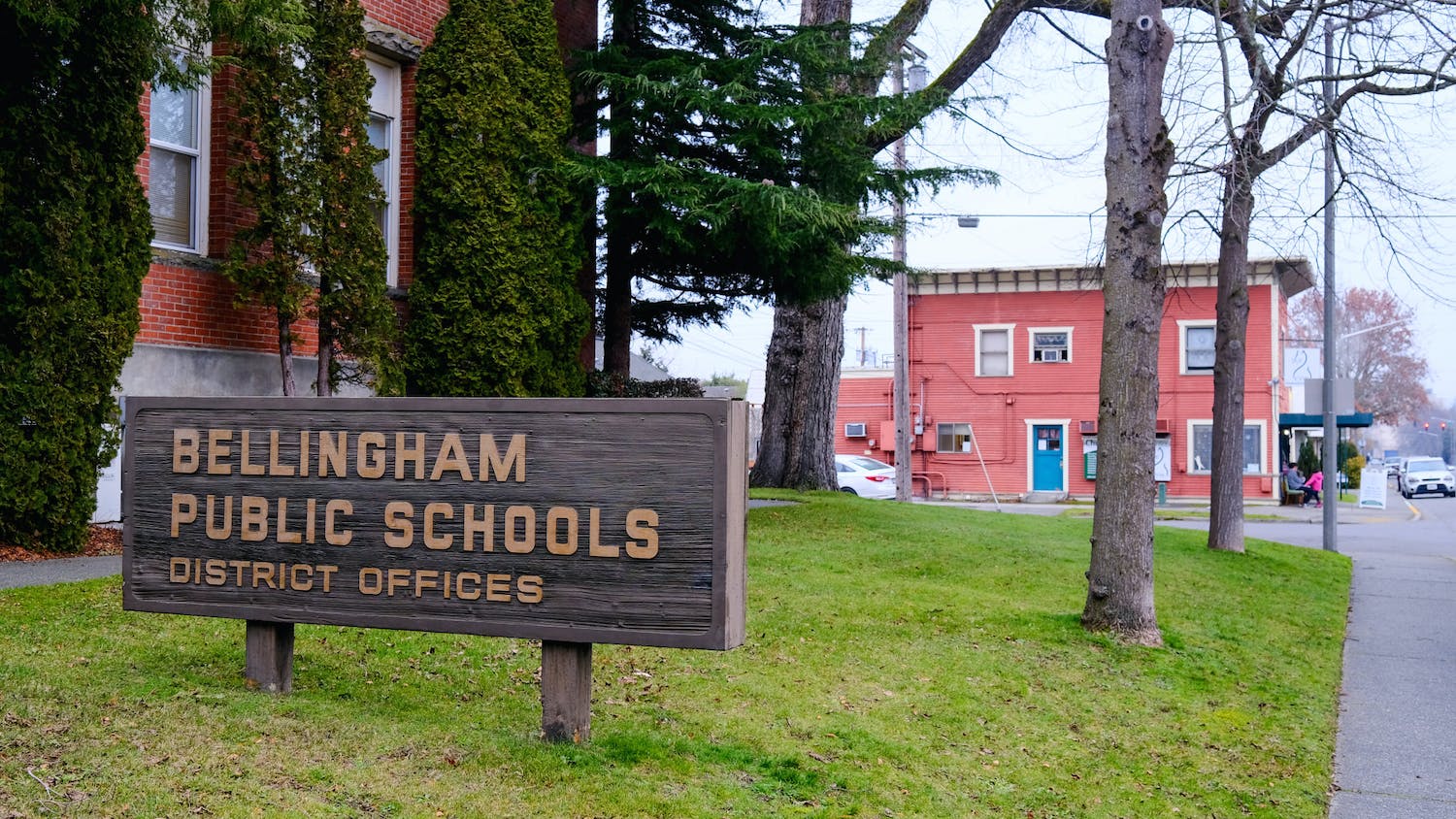