Around 120 Bellingham Cold Storage employees returned to work on Thursday, July 15, after a two-week strike over what their union representative, Teamsters Local 231, said was unfair labor practices during new contract negotiations.

The union has been negotiating with Bellingham Cold Storage on a new five-year contract since last November and have yet to come to an agreement.

In total, there were about 115 union workers who were striking along with the operating engineers who honored their picket line, Ewing said.

On July 1, the company brought in 40 replacement workers to keep its operations running during the strike, according to their website.

“They were essential during the pandemic, but now, according to the company, they’re easily replaceable by these out-of-state workers,” Ewing said.

Bellingham Cold Storage leadership was contacted about the strike and declined to comment.

Last month, union workers voted to strike and walked off the job for 30 hours on June 18. They returned to work by 5 p.m. the next day, according to a post on the company’s website.

“We did it to send them a clear message that the employees were serious about getting a fair contract,” Ewing said. “After we did that and returned to work, then the employer agreed that we could get a federal mediator.”

On June 21, Bellingham Cold Storage updated their website to confirm its willingness to meet with a federal mediator, adding that it hadn’t modified their final offer, and the union workers hadn’t voted on it yet.

The company posted another update on its website June 24, explaining scheduling conflicts: “Our Federal Mediator has provided us with two available dates for our next meeting: July 1st and July 12th. BCS was able to meet on the 12th of July; however BCS has an engagement with the BCS Engineering team on the 1st. The Teamsters unfortunately cannot make the 12th work, but could make the 1st work.”

Ewing said the July 1 meeting was subsequently canceled by the operating engineers, but the company still refused to meet with union representatives until July 12.

“So, it became clear to us at that point that they had no intentions of bargaining in good faith with the mediator and were simply trying to string us out through their busy season,” Ewing said. “So, we told them if they didn’t meet with us on July 1 that we would be forced to strike them.”

Ewing said he believes it should be important to both parties to get an agreement and that the Teamsters were willing to clear their schedules anytime.

Since June, Local Teamsters 231 has filed seven cases against Bellingham Cold Storage and its legal representatives with the National Labor Relations Board.

“It’s pretty evident by the tactics they’ve taken in negotiations with just trying to basically strong-arm their employees into accepting a substandard labor agreement,” Ewing said.

After meeting with union representatives and a federal mediator on July 12, the company modified its contract offer to increase wages and extend the term to eight years, according to its website.

“But we can’t do this if union leadership refuses to allow our employees to choose for themselves whether they wish to accept our current - or, indeed, any - offer,” stated the website update. “We urge you to talk to your union leaders to ensure they are keeping their members’ best interests in mind at the negotiating table. Transparently, the contract terms that the union presented as a counter would not allow us to operate our business sustainably, and they would jeopardize our ability to ensure your job security long-term.”

On July 13, Teamsters 231 contacted the company because employees wished to return to work on an unconditional basis while new contract negotiations continued with a federal mediator.

The two parties began creating an orderly return to work plan, which was agreed upon on July 14, according to the company’s website.

Gene Knutson has been working at Bellingham Cold Storage for 47 years, in addition to serving as the longest-standing member of the Bellingham City Council.

“There are two sides to every issue,” Knutson said. “It’s never too late to negotiate. That’s what it’s all about. We do it on the council all the time. Not everybody agrees every time, but you have to sit down and come back together.”

Knutson currently works in the human resources department but was a forklift driver for Teamsters 231 for 18 years.

“Back in 1981, we did a sympathy strike with one of our customers and we were off work for a week,” Knutson said. “But this is the first time that workers have ever walked off a job.”

According to Ewing, the company is an integral part of the local food supply chain. Along with their regular customers, they provide warehouse services for the fishing, crabbing and berry industries during their peak seasons, which are typically from now until the end of the year, Ewing said.

Additionally, Knutson said the company’s complexes hold about 160 million pounds of product and they are already approaching half-capacity. During this time of year, they usually have around 200 workers, however, there were approximately 121 employees not coming to work, Knutson said.

“There’s a lot of the businesses that employ a lot of people here, whose operations are basically being shut down and it’s gonna hurt them badly,” Ewing said. “That’s the really unfortunate part of all this, and this is what we really wanted to try and avoid.”

Ewing said he hopes they’re able to have good faith negotiations and that both sides are willing to compromise to come to an agreement.

“Moving forward, we will continue to bargain in good faith to achieve an equitable and sustainable contract,” the company’s website stated. 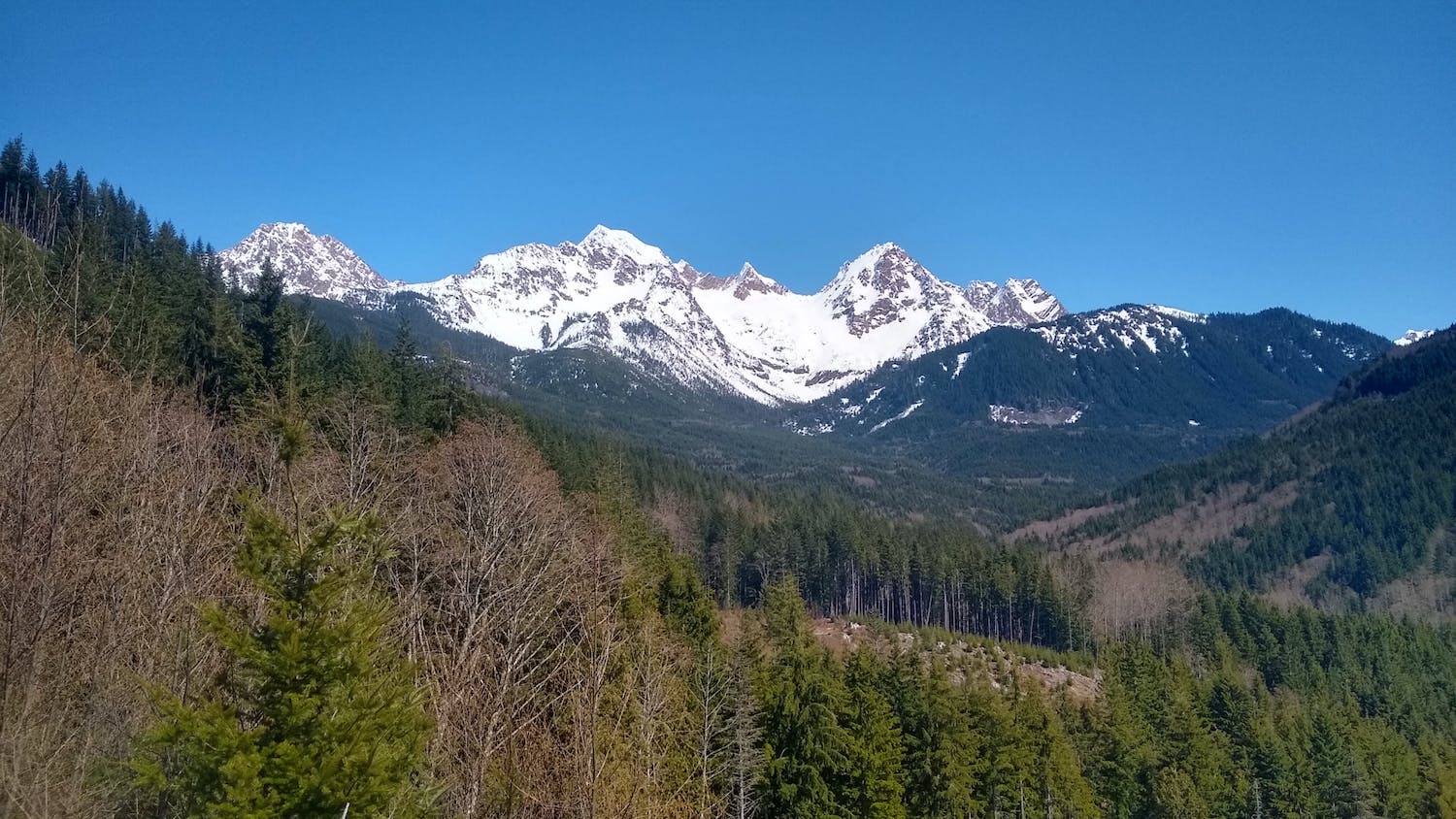