Whatcom County is currently in Phase 3 of Gov. Jay Inslee’s Healthy Washington Roadmap to Recovery plan to reopen the economy and safely return life to a state of normalcy. Under these guidelines, restaurants are able to open indoor dining to 50% capacity, and up to 10 people are able to gather in the same household.

As of April 15, all Washington residents ages 16 and older are eligible to receive the vaccine.

“We have been uniquely hit economically with the closure of the border,” said Michael Shepherd, vice president of the Port of Bellingham Board of Commissioners.

Shepherd said in cities like Blaine, businesses rely heavily on cross-border traffic to support the economy. Between March and September 2020 alone, Whatcom County lost over 506,000 Canadian tourists compared to previous years, according to a report released by the Border Policy Research Institute at Western Washington University.

In Point Roberts, an exclave in northwestern Whatcom County that is only accessible by land through Canada, 90% of support for the town’s economy comes from Canadians according to the Point Roberts Chamber of Commerce.

Shepherd said it was initially difficult for residents who were cut off from the mainland to receive necessary goods and services. In August 2020, the Port of Bellingham enacted an emergency ferry service connecting Point Roberts to Blaine and Bellingham, and in February, Inslee announced Canada would make border crossing exemptions for Point Roberts residents.

Along with the border closure’s economic impact, it continues to affect families and loved ones who are separated between the two countries. Some people are finding ways to reunite with each other at Peace Arch Historical Park in Blaine.

In October, Kael Soriano, 31, was able to meet their significant other at Peace Arch for the first time after meeting through a dating app. “It was a very busy place,” they said. “You see a lot of barbeques, a lot of music and people just really enjoying their time together.”

Soriano said that both the border patrol officers and visitors at the park take COVID-19 precautions extremely seriously in order to honor everyone’s brief moment to reconnect.

“There is an err of cautiousness around it because if it’s lost, we don’t really know when we’ll see our loved ones again,” Soriano said.

Melissa Morin, a public information officer for the Whatcom County Health Department, said there is not currently a state-wide plan to require vaccine certification as a means to reopen international travel, but keeping personal record of COVID-19 vaccination is still important. Washington state residents have the opportunity to track personal vaccination records by using the Washington MyIR portal.

“It’s important to have your vaccination record available in case vaccinations do become required in public settings, like workplaces, where other vaccines are often required,” Morin said.

As of right now, she said vaccines cannot be required on a federal level as they are being authorized for emergency use by the U.S. Food and Drug Administration.

Still, vaccine passports are becoming a point of contentious debate across the country as some states are moving to independently implement forms of vaccine certification, while others are fighting against them.

New York was the first state to create a vaccine passport, called the Excelsior Pass, which is similar to an airline boarding pass and allows users to enter certain businesses and venues if they have proof of vaccination or a recent negative COVID-19 test. Hawaii will also implement a vaccine passport system beginning May 11 that will allow fully vaccinated residents to travel between islands without needing to quarantine.

Regardless of political standpoints, vaccine certification is not a new concept. International certificates of vaccination are currently required for some or all travelers entering countries like Ghana and Brazil to prevent the spread of Yellow Fever. Additionally, proof of a negative COVID-19 test is a requirement for international travelers to enter the United States and other countries.

In January, after a testing facility lost proof of her negative COVID-19 test, Janine Walker, a graduate student studying internationally in London, was detained at the airport in Krakow, Poland on her way back to the U.S. She stayed in the airport under close surveillance of security guards for 24 hours before she was able to book a flight back to London.

She said her experience on the airport’s detainee floor was chaotic. “It honestly feels like a fever dream,” Walker said. “Every time I left the detainee floor, I had to have two guards with me at all times.”

Walker said that in the future if vaccination certification was a precursor for international travel, her experience could have been preventable.

“I think that being able to prove I got vaccinated would definitely have changed the situation,” she said. 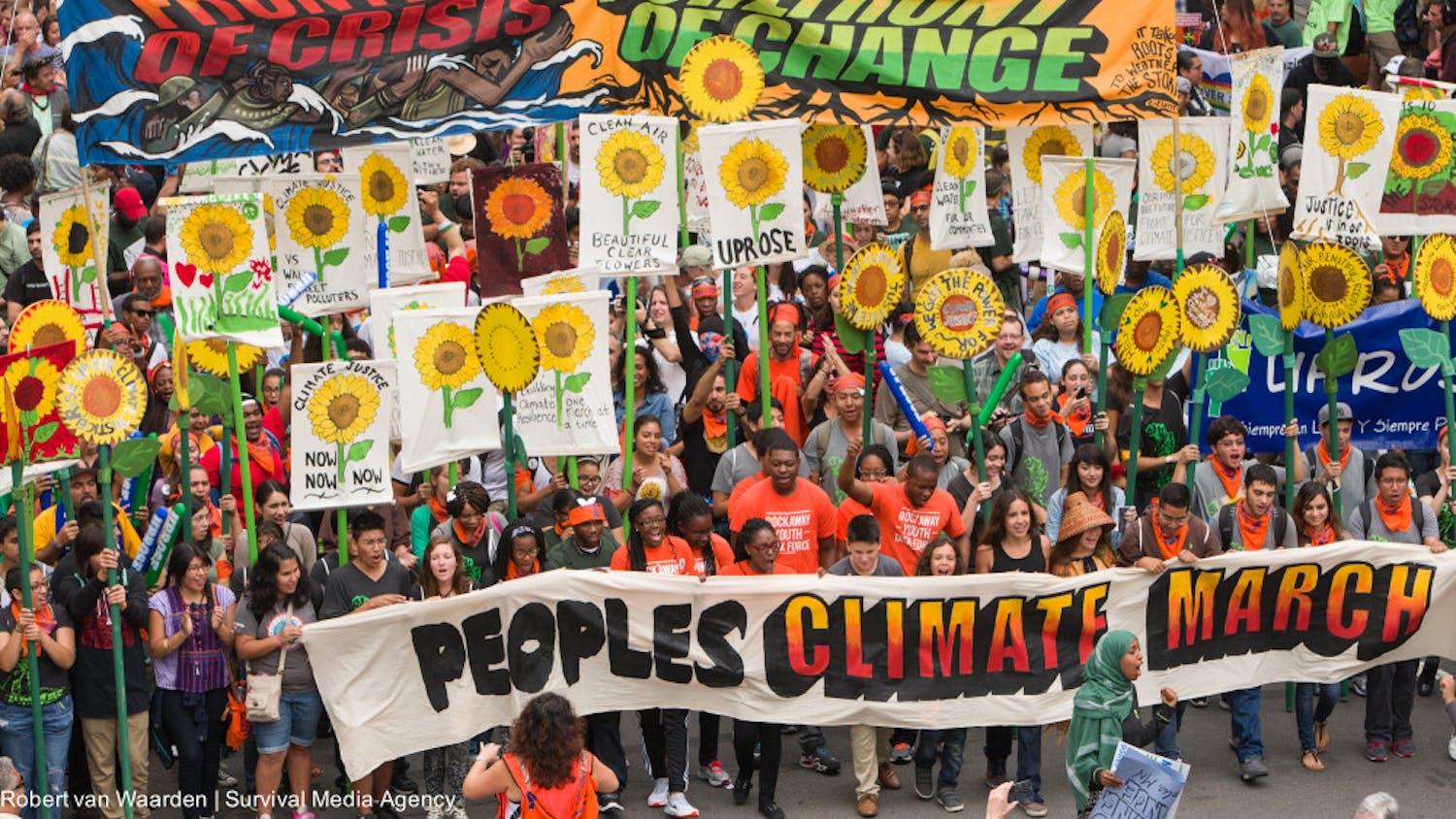