'Virus is widespread in our area'

The Whatcom County Health Department announced on Monday that it will no longer report locations that have been exposed to people who tested positive for COVID-19.

Whatcom County Health Department spokesperson Judy Ziels said this change in communication strategy shows that the health department is moving away from attempts to contain the coronavirus, and focusing on mitigating its impact.

“It is definitely a signal that it is in the community,”  Ziels said. “Containment is no longer possible.”

In an email sent to campus on March 17, Vice President for Enrollment and Student Services Melynda Huskey said, “there is strong evidence that the virus is widespread in our area. Here at Western, in particular, because so many 18-24 year old students may experience very mild symptoms, we have likely been in contact with the virus already.”

Prior to Monday, the health department reported specific locations where a person who tested positive for the coronavirus had been in a public place, potentially exposing others.

Ziels said the new message to the public is that being in any public space creates inherent risk of spreading the coronavirus. In the email to campus, Huskey said, “the Health Department counsels that our safest course of action is to assume that all public areas have had exposure, rather than trying to identify individual exposures and contacts.”

It is vitally important that people who are symptomatic stay home when they’re sick, Ziels said. To minimize further spread, residents should also practice strong personal hygiene habits, maintain at least 6 feet of distance from others and avoid large crowds.

In the email, Huskey said Western has received questions asking for details about the Western student who tested positive for the coronavirus on March 16.

Though she doesn’t know the exact specifics of the Western student’s case, Ziels said identifying information about the student will be limited to people who have been in direct contact with her. Direct contact is defined as being within 6 feet of someone carrying the virus for at least 10 minutes.

When a person tests positive for the coronavirus, disease investigators will work with the patient to identify and communicate with people who have been exposed, Ziels said.

While doing this, Ziels said the health department tries to protect patient privacy as much as possible.

“Let's say there’s someone that’s in my workspace who has been confirmed as a case, and the disease investigators identify that four people met the criteria of being within 6 feet for 10 minutes,” Ziels said. “Those four people would be contacted directly and it wouldn’t be released — the information about the workplace — because it would violate the person’s privacy and there is no public health benefit.”

In the email to campus, Huskey said Western will act on cases individually, but will not share details, in compliance with federal privacy laws and health department guidelines.

If you're interested in contributing to the Front's reporting during this crisis, you are invited to participate in our open newsroom project, where experienced reporters and editors will work alongside the community to gather and verify information that leads Whatcom County toward shared solutions. To participate, please fill out this form. 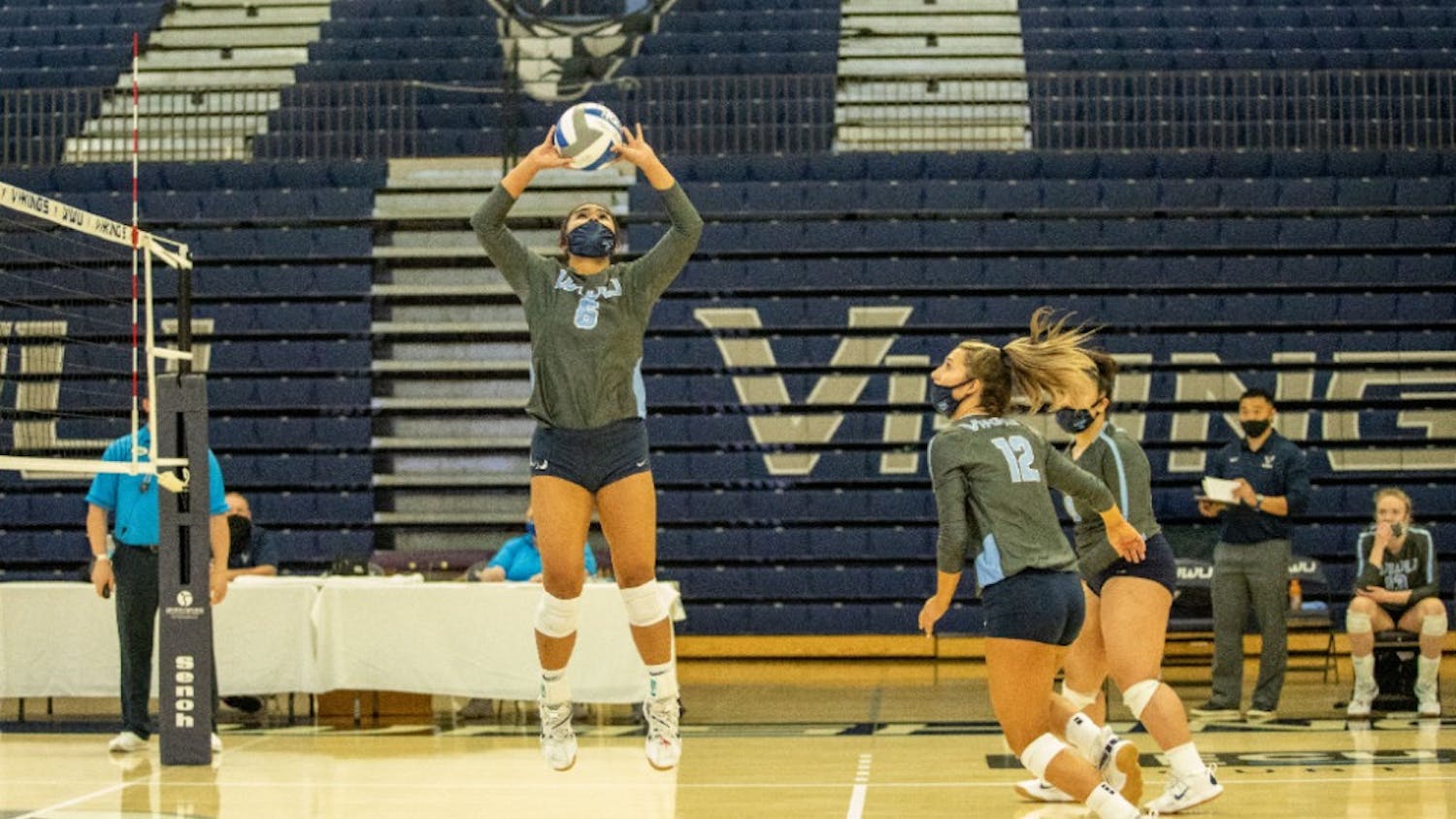 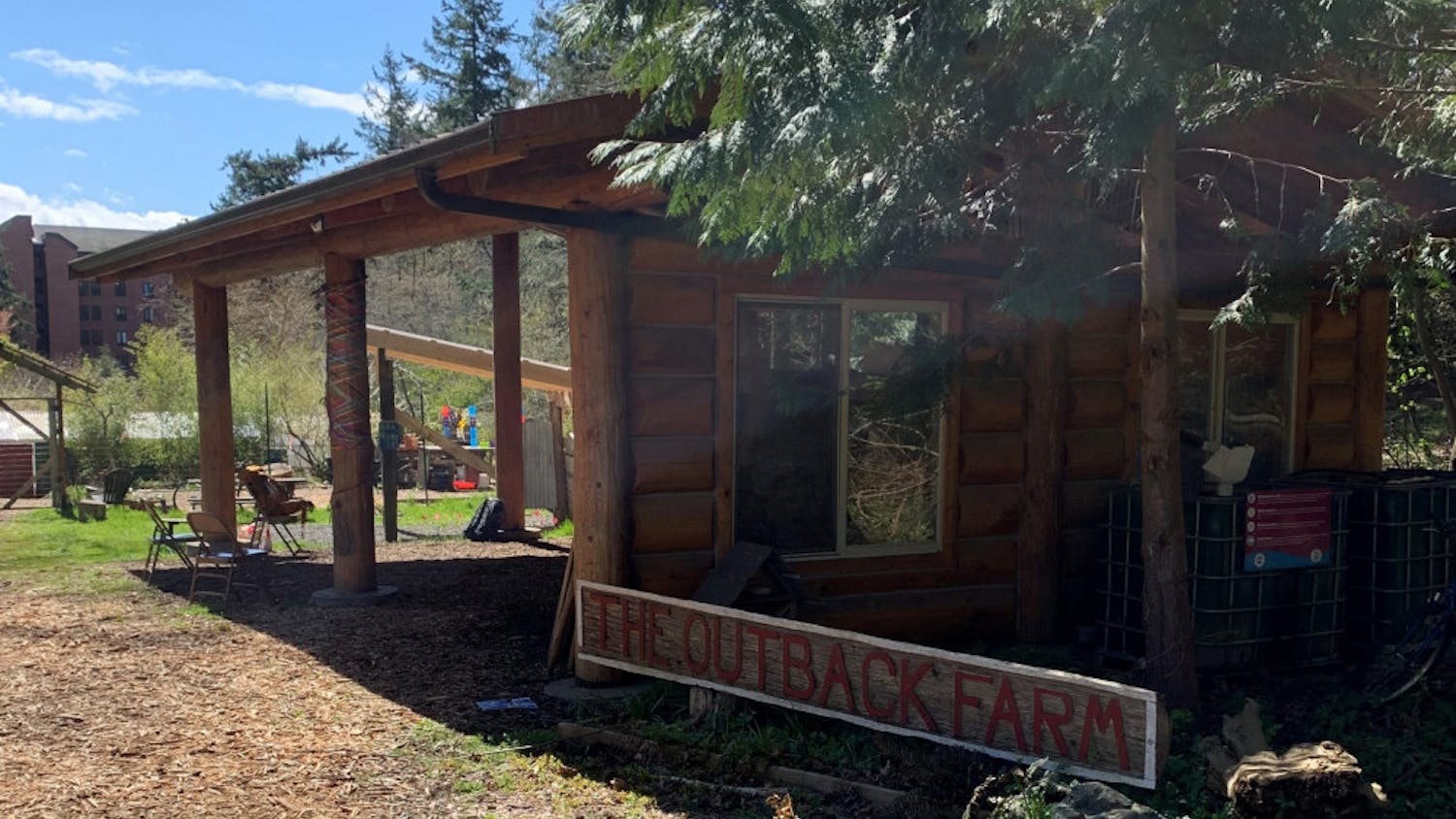