By The Western Front
January 21, 2020 | 8:12pm PST
By Jordan Kiel From tabletop games to collecting comic books or art, January is dedicated to hobbies. January is National Hobby Month and everyone is encouraged to devote themselves to old hobbies or to finding a new one. Tabletop gaming fans and people looking to get into tabletop gaming are welcome at Dark Tower Games located at 1431 Railroad Ave. Dark Tower Games opened in 2011 and is described as “the nerd haven” by store manager Chris Pressley. People can go to Dark Tower Games to shop for the playing cards they don’t have, the miniature that will fit perfectly into their role-playing campaign or a new family board game. They can also play games with like-minded people. “Every single month is National Hobby Month for us,” Pressley said. On a normal day, patrons of Dark Tower can be found playing “Magic the Gathering,” “Dungeons and Dragons” and board games like “Settlers of Catan.” Games hosted by the store are rotated throughout the week and specific events and games are listed on their website. Pressley said the best way to get into tabletop gaming is to visit the store. On Dark Tower’s website, a prospective player can sign up for a one-on-one demonstration with one of the store’s team members. Dark Tower employees are always happy to help new players. For Pressley, the best thing about working at Dark Tower Games is the community of people with similar interests. He said everyone there has a shared interest that bridges the gap between them. For those more into comics, The Comics Place is located at 105 East Holly St. Co-owner Jeff Figley said the community is his favorite part of the store. Figley said the comic book community has come a long way with inclusivity and one of his goals is to make everyone feel welcome in his shop. “There are a million different types of comics,” Figley said. “A comic is out there for everyone.” Figley said the best way to get into comics is to pick one up and start reading. Figley said he thinks one of the biggest barriers in the comic book community is that many beginners will feel embarrassed going into a comic shop with no prior knowledge of comics. To help customers, The Comics Place employees are ready to learn what type of stories a customer enjoys and recommend a comic book specifically for them. If a customer doesn’t enjoy a recommended comic, they can swap it out for a new one. Figley recommended the library or digital comics to overcome cost barriers. He said employees at The Comics Place are supporters of digital comics and praised the Bellingham Public Library’s comic book selection. On Jan. 24 and 25, The Comics Place is hosting their annual customer appreciation party. Customers pay $10 to fill a small box with as many comics as will fit. The comics are primarily made up of comics the store didn’t sell over the past year. For aspiring or experienced artists, the Dakota Art Store is located in downtown Bellingham at 1322 Cornwall Ave. They are the largest fine art supply store in Whatcom county, according to their website. The Dakota Art Store also has locations in Mount Vernon and Seattle. The Bellingham branch opened in 1994 and for 25 years has been staffed by artists. Store manager Alan Weydert has been working at the Dakota Art Store since it opened. One of his favorite things about the store is their inclusivity. “We are happy to work with anybody,” Weydert said. “Whether it be the typical poor, starving artist or someone who wants us to set them up with everything.” Weydert said he thinks the biggest obstacle preventing people from getting into art is self-imposed fear. People think that art takes a certain talent that they may not have. Figley recommended trying something small first, like buying colored pens, pencils and a notepad for doodling. For beginning artists, student grade materials are the best way to go because they are less expensive than professional grade. “Art is something that anyone can do in any way,” Weydert said. Later this month, the Dakota Art Store is having a large clearance sale. Weydert said he is hoping the sale will start on Jan. 25, but the finalized dates will be on the website. The sale will be made up of supplies that weren’t sold throughout the year and slightly damaged supplies. 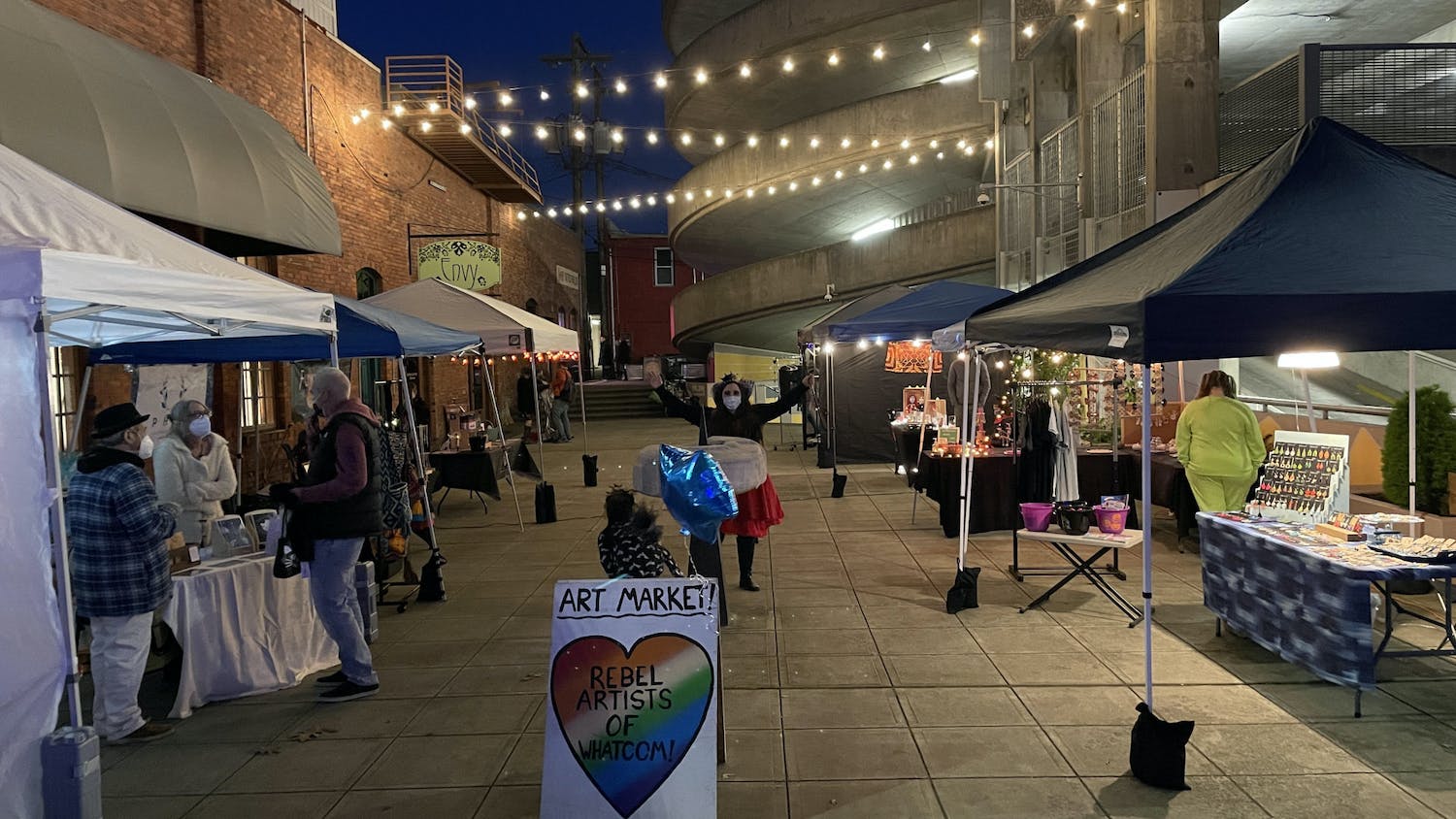