Data from surveys conducted over the past decade shows an unusually high amount of lead in water sampled from multiple buildings across Western’s campus. According to Sue Sullivan, the director of Western’s Environmental Health and Safety office, some of the contaminated faucets and fountains have been replaced, while others have been affixed with signs directing safe usage.

Many of the fixtures have lead levels that are not high enough to be over the federal limit, but are still unusually high. In some cases, information regarding the amount of lead contamination was not made directly available to students.

The EHS office is currently working on plans for another campus-wide survey that, according to Sullivan, will take place sometime in the next year. They are working with an outside consultant to help them determine both how the survey will be conducted, and how much information about the lead will be provided.

First-year Kaleigh Carroll initially learned about the lead during winter quarter, after she took a break from her geology 101 lab to get some water. Carroll said she drinks a lot of water every day, frequently using the drinking fountains on campus to fill up her Hydro Flask.

When she returned to class, a teaching assistant noticed Carroll’s recently-filled water bottle and quietly warned her and her classmates not to drink the water.

“It was pretty informal, just in the midst of class,” Carroll said.

Even before she learned about the lead, Peterson had been trying to avoid the water in the Environmental Studies  building. It was “kinda gross,” she said. After her T.A.’s announcement, she stopped drinking it entirely.

The problems with lead in Western’s water first became apparent in 2008. After receiving multiple complaints about an unusual smell and taste coming from a drinking fountain in Arntzen Hall, the EHS office decided to test the water for any contaminants. The results showed a level of lead that exceeded the federal standard of 15 parts per billion (ppb). This prompted a wider survey of drinking water across campus.

The results of the 2008 study and a later study conducted in 2013 were posted on the EHS website, along with links to resources on lead detection and health information, according to Sullivan. However, this information was later removed and is no longer publicly posted. Sullivan said the information was pulled from the website because several of the buildings on campus have been replaced, making some parts of it inaccurate.

Sullivan said it was also pulled because the EHS office is starting a new survey, and still needs to determine what information to provide and how to provide it.

“Certainly, people can call and ask for that data and I’m happy to provide it. But at this point it’s going to be a bit before we put it on our website,” Sullivan said.

According to Sullivan, the 2008 survey mainly targeted buildings that were built before the 1980s.

“Buildings that were built before the ‘80s have this higher chance of containing infrastructure and paint with lead components,” she said. “These things could be solder, piping, the actual facet fixture and what not.”

Amy Cloud, director of communications and media outreach for the Bellingham Public Works Department, said she believes the problems with Western’s water stem from issues with the campus facilities, not the city water supply.

In an email, Cloud said although she’s not sure about the legalities, there is a moral imperative to replace any fixtures above the federal limit.

Prolonged consumption of water contaminated with lead can cause a number of health problems. According to the United States Environmental Protection Agency, exposure for adults can lead to cardiovascular issues, decreased kidney function, and reproduction problems. In children, it is even more dangerous. High amounts of exposure can cause behavior and learning problems, lower IQ and hyperactivity, slowed growth, hearing problems and anemia, according to the EPA.

Data from the tests shows that dozens of fixtures in multiple buildings across campus tested above the federal limit for lead. Some of the newer buildings, like Fraser Hall and Buchanan Towers, did not have any fixtures that exceeded the limit. But in some of the older buildings, a significant number were above 15 ppb.

The data shows that in the Ross Engineering Technology building, 55% of the 20 fixtures tested were above the federal limit. According to notes from the survey, one sample may have been contaminated during the testing process. In the Art Annex, 44% were above the threshold.

In the five years following the 2008 survey, the EHS office launched a public works project to repair or replace some of the fixtures that had tested higher than 15 ppb. Data from the tests shows the EHS office responded to results on a case-by-case basis. According to notes from the survey, a lab sink in the Ross Engineering Technology building that had 120 ppb was affixed with a sign telling students to avoid drinking from it. A drinking fountain on the fifth floor of Arntzen Hall with 26 ppb was removed. A drinking fountain in Ridgeway Kappa with 13 ppb was left as is.

According to The Bellingham Herald, the EHS office re-tested the new fixtures in 2013 and found that 59.5% still had lead levels exceeding the federal standard. New warning signs were placed above these fixtures. The faucets and sinks that tested below the limit were affixed with signs that said the lead concentrations were below the maximum level.

“In retrospect and 20-20 hindsight, we should have signed water sources not to drink instead of the ones safe to drink. Over 10 years that is easier to manage,” Sullivan said in an email.

Since 2013, several smaller tests of individual fixtures have been conducted.

“There have been people that have asked about certain locations, and if there are places that we missed which we’ve found, and if it’s warranted, then we test it. But there hasn’t been a comprehensive survey since 2013,” Sullivan said.

The federal action level of 15 ppb was established in the 1980s as part of the Environmental Protection Agency’s Lead and Copper Rule. In an interview with NPR Shots, Jeff Cohen, a EPA team member who helped determine that number, said the action level is not based on medical research. According to Cohen, the number was never designed to identify a safe level of lead in drinking water, rather it was what the water utility companies told the EPA they would be able to manage at the time.

“Nothing is considered a safe level,” Sullivan said. “The cutoff has to be somewhere, right? Is zero obtainable? Probably not. I still have to look at what would be good for Western in terms of that cutoff level.”

In winter of this year, a group of students in a graduate-level geology class conducted a test on the water in the Environmental Studies building. The EHS office was not connected to or aware of this test. In an email, Nicole McGowan, a research associate in the geology department, said the test was intended to introduce students to wet-sample analysis.

“We used a paired-down version of EPA method 200.8 for analysis,” McGowan said in an email. “It’s important to note that we did not perform all of the quality control portions of this method due to time constraints.”

None of the samples the class tested exceeded 15 ppb, but they were still high enough that Carroll’s T.A decided to warn their class not to drink the water.

The EHS office is currently working with a consultant to help them develop a larger water quality plan for the university. Sullivan said they will be prioritizing places where young children frequently visit, because they are a more vulnerable population to lead poisoning. According to Sullivan, the process is still in the early planning stages, and will begin sometime in the next year.

Sullivan said that just like with the 2008 project, the testing and replacement process might take several years. Water quality is not the only responsibility EHS office has, and according to Sullivan, they will need to prioritize their resources accordingly.

The consultant is also helping the EHS office determine what level of information will be provided to students.

“The approach might be a bit different than communicating to the whole campus,” Sullivan said. “Communication is key, so I want to be sure that I’m providing the right amount of information to folks so they can make some good choices.”

Sullivan said the goal of this plan is to provide information in a way that will not confuse or alarm students.

“When you hear ‘maximum contaminant level,’ when you hear certain terms like that, if you’re not familiar with that terminology and how you come up with it, it can be problematic,” Sullivan said. “Because people will call and ask, and I want to be able to provide it in a way that’s simple and will minimize confusion.” 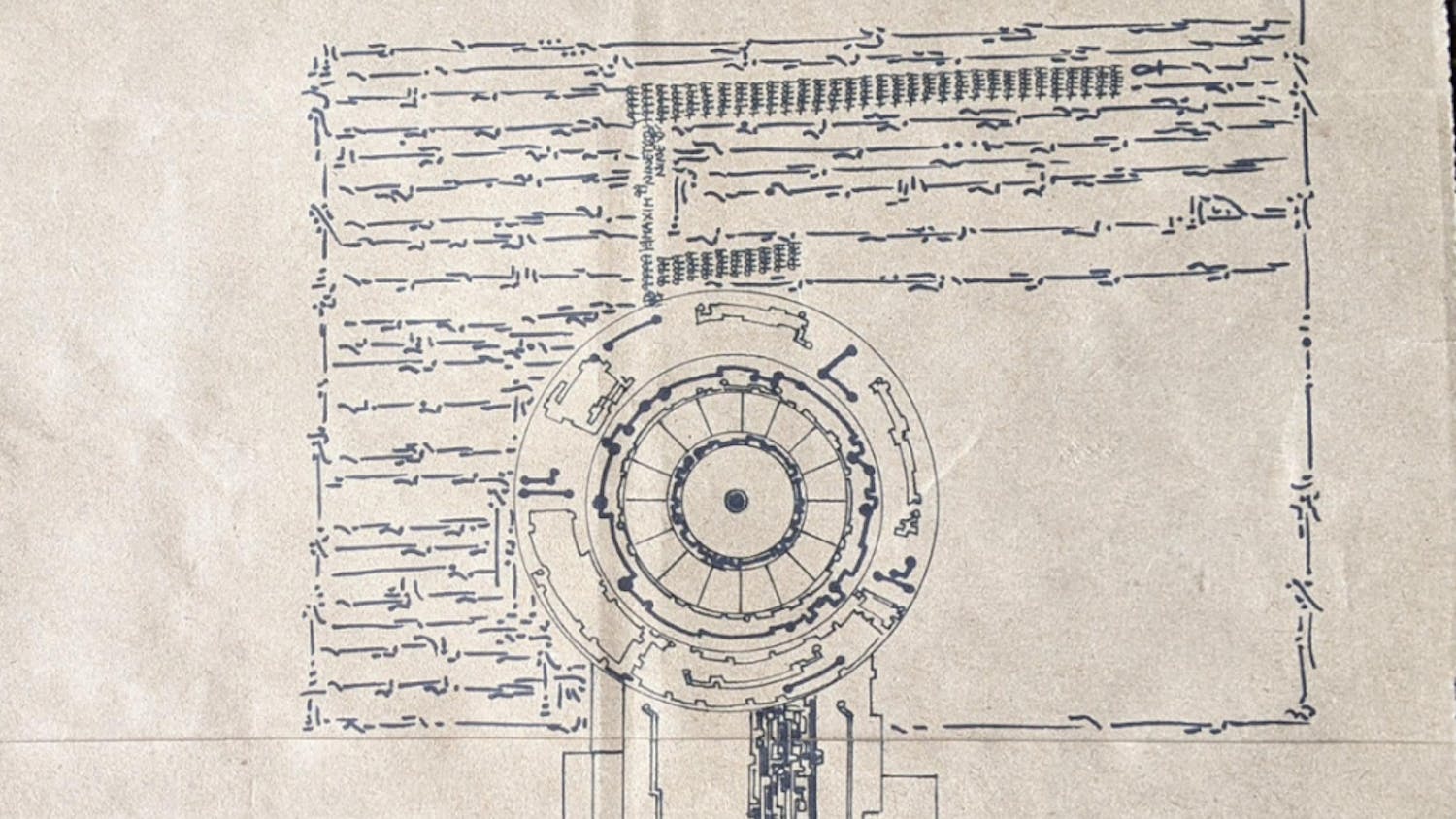 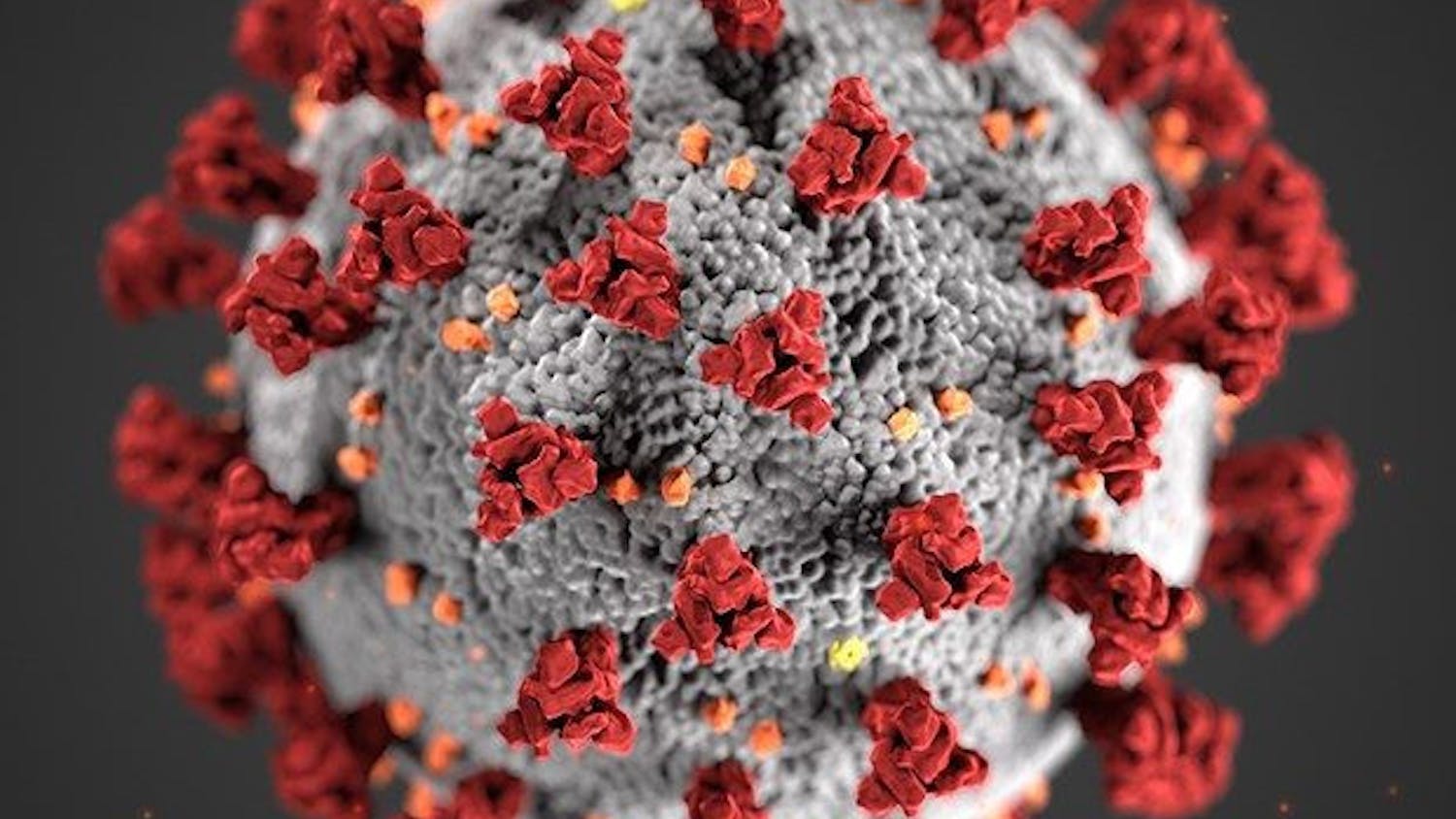 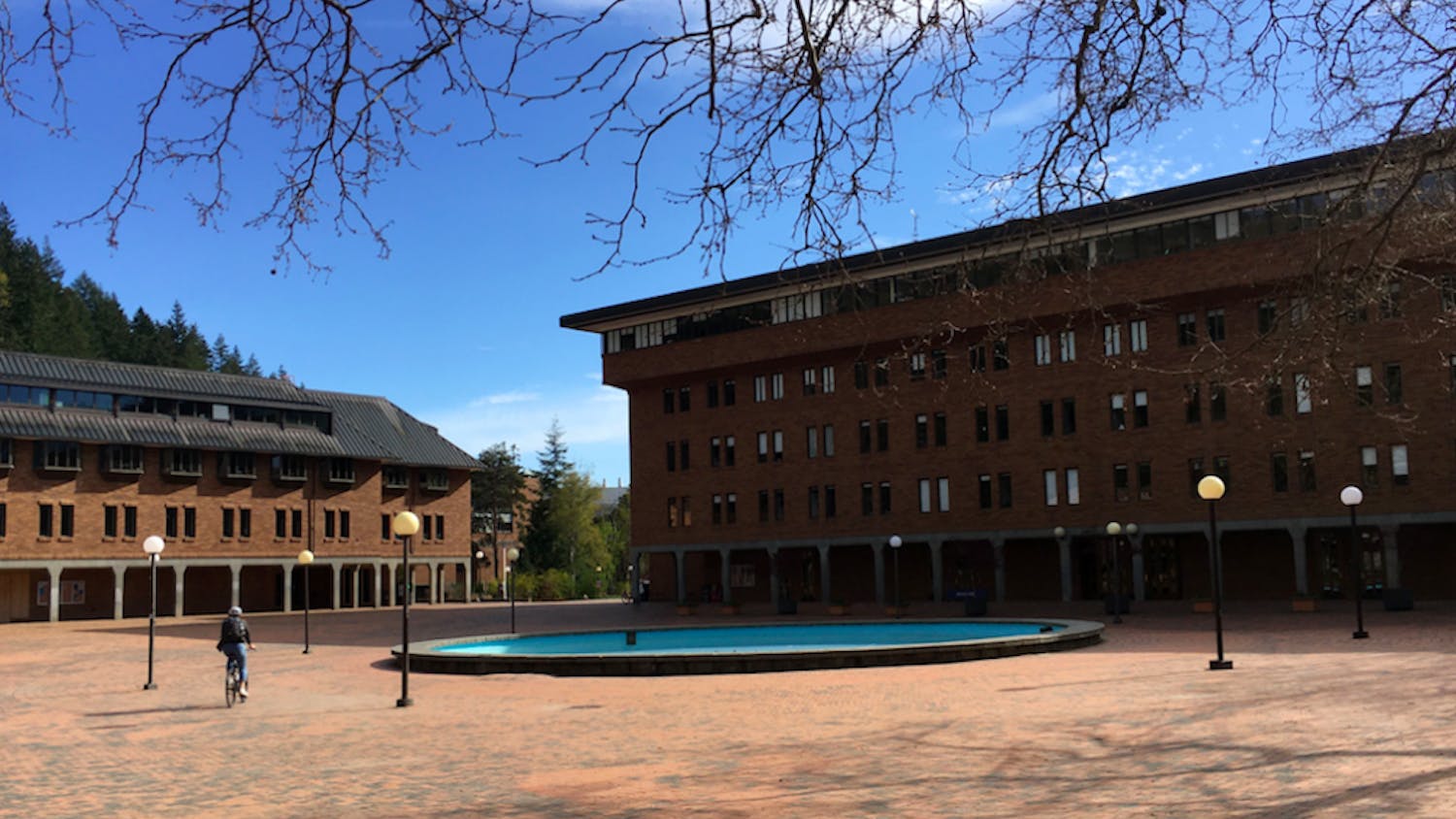