Don Becker, WSDOT maintenance supervisor, said the North Cascades Highway and west side gate is reopened every year once the roads are safe for cars to pass through. // Photo by Kenzie Mahoskey

Warm, gooey cinnamon rolls were shared as the community celebrated the reopening of North Cascades Highway on May 11.

The tradition of baking cinnamon rolls at the west-side gate has happened since 1972, when the gate first opened, Washington State Department of Transportation spokesman Jeff Adamson said.

“Buller, being imaginative, thought, ‘Well wait a minute, we run a resort in Rockport, we make great breakfasts and people love our cinnamon rolls,’” Adamson said.

Buller and his daughter, Tootsie Clark, then baked up a bunch of cinnamon rolls, went up to the gate at 6 a.m. and served them to everyone in line who was waiting for the gate to reopen, Adamson said.

Buller continued the tradition for 10 years until he passed away, and then Clark took over until she passed away last year at 95 years old, Adamson said. This year, Clark’s granddaughter baked cinnamon rolls along with the new owners of the resort.

The highway gates are closed every year from Diablo Lake on the west side to Mazama on the east side of the mountains, according to Washington State Department of Transportation’s website.

“Every year is different and every winter is different,” Don Becker, WSDOT maintenance supervisor in Twisp, said. “We close when the road slides shut or if there is a high avalanche danger.”

The gate is reopened whenever the roads are safe for cars to pass through, Becker said.

“When we get everything cleared, we do some stabilization testing with explosives into the slide starting zones,” Becker said. “Depending on the reaction, if the snow comes down it means the slopes aren’t very stable yet.”

Adamson said when the gates open people enjoy camping and hiking, including himself and his dog.

Junior Allie Klimke has enjoyed many of the highway’s adventures.

“The hot springs were somewhat difficult to find by Baker on the west side, but that kind of made it more fun and special,” Klimke said. “I might have trouble telling someone how to get there, but if you find a park ranger they can help you.”

Klimke said she had also been to Baker Lake and the Dock Butte trails. She has driven by Diablo Lake on the way to Twisp, but has never gone to the lookout.

Once the gates are open, the snow melts rapidly. This is good news for those looking for new adventures, Becker said. 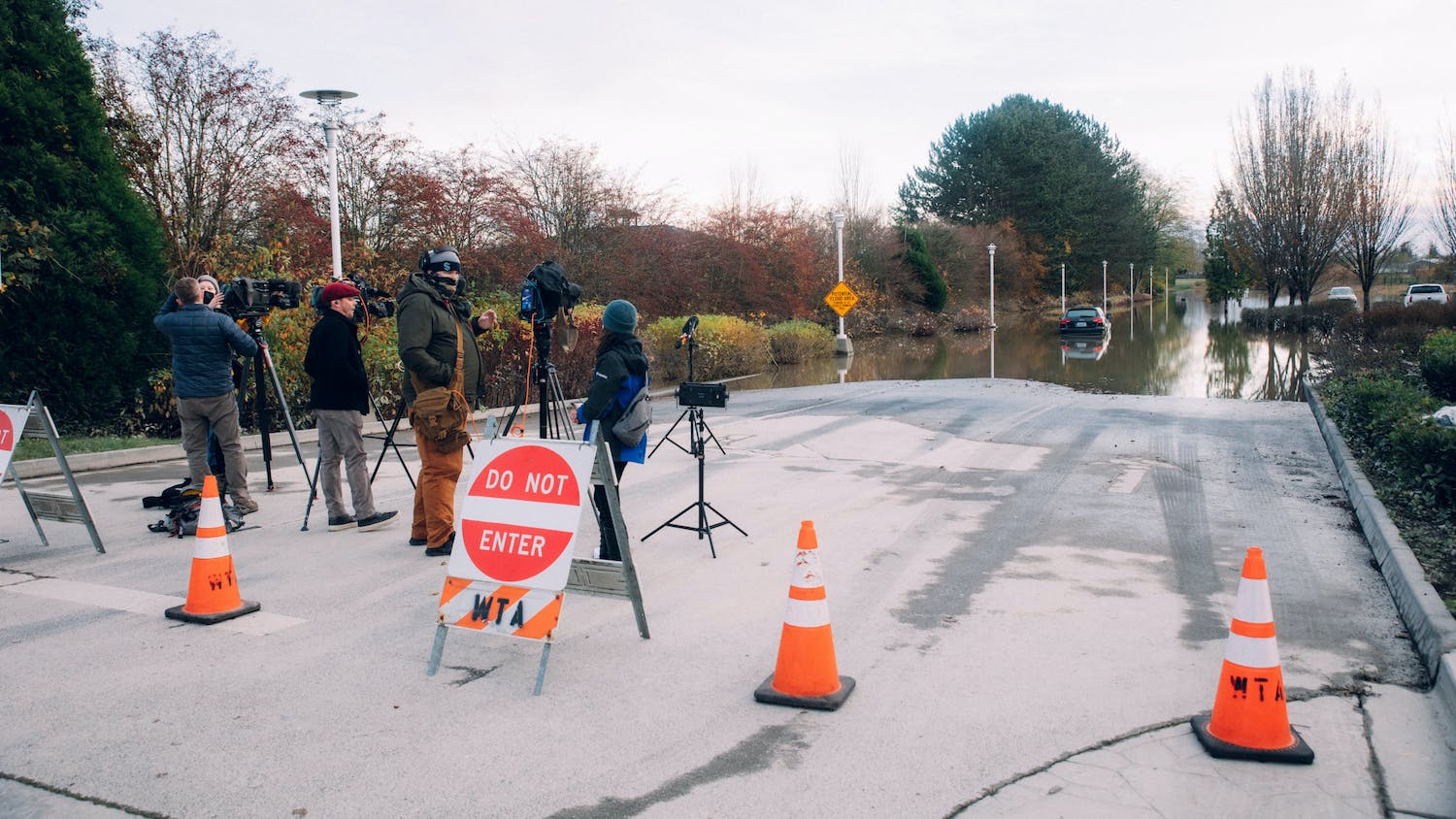 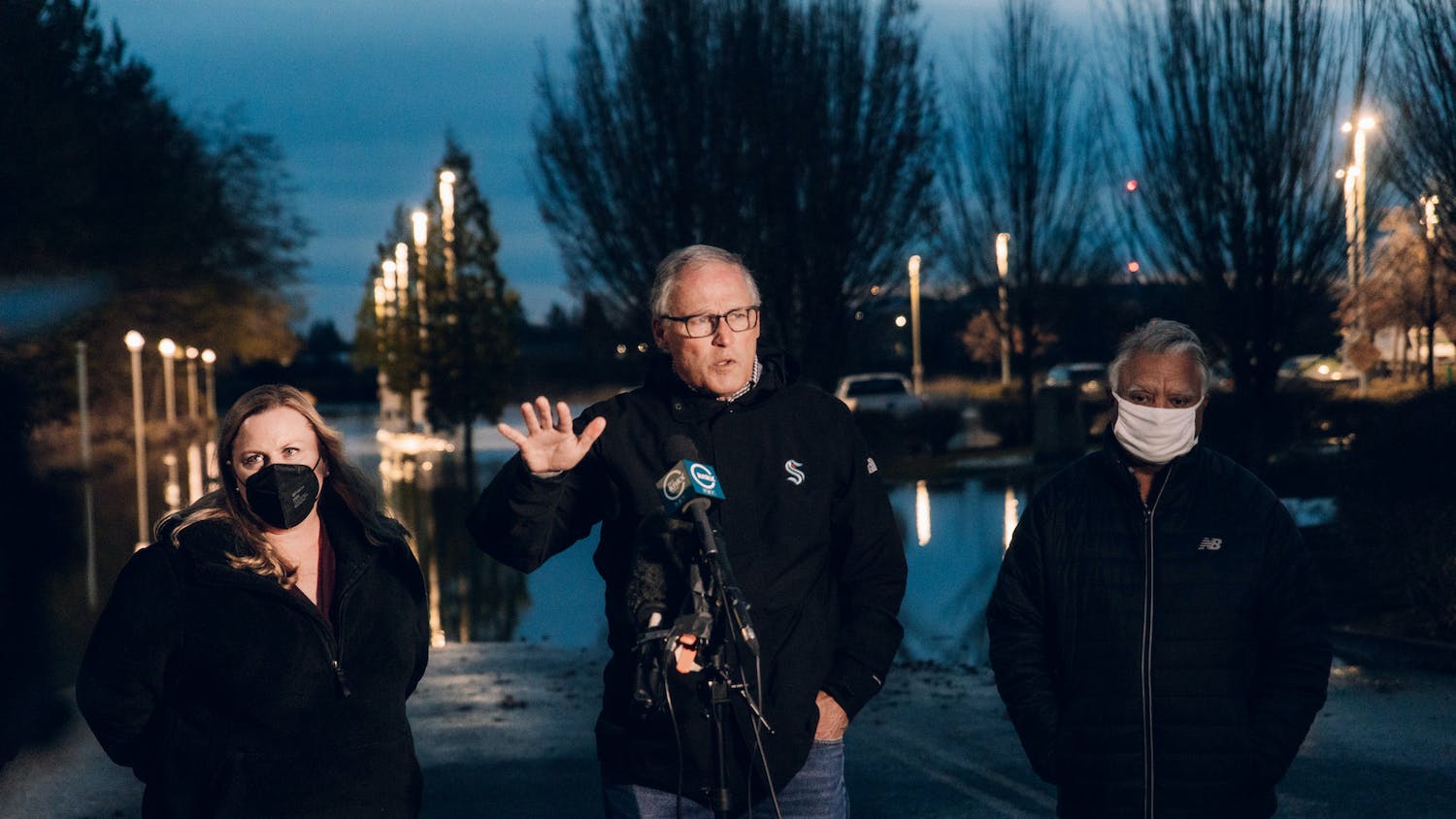 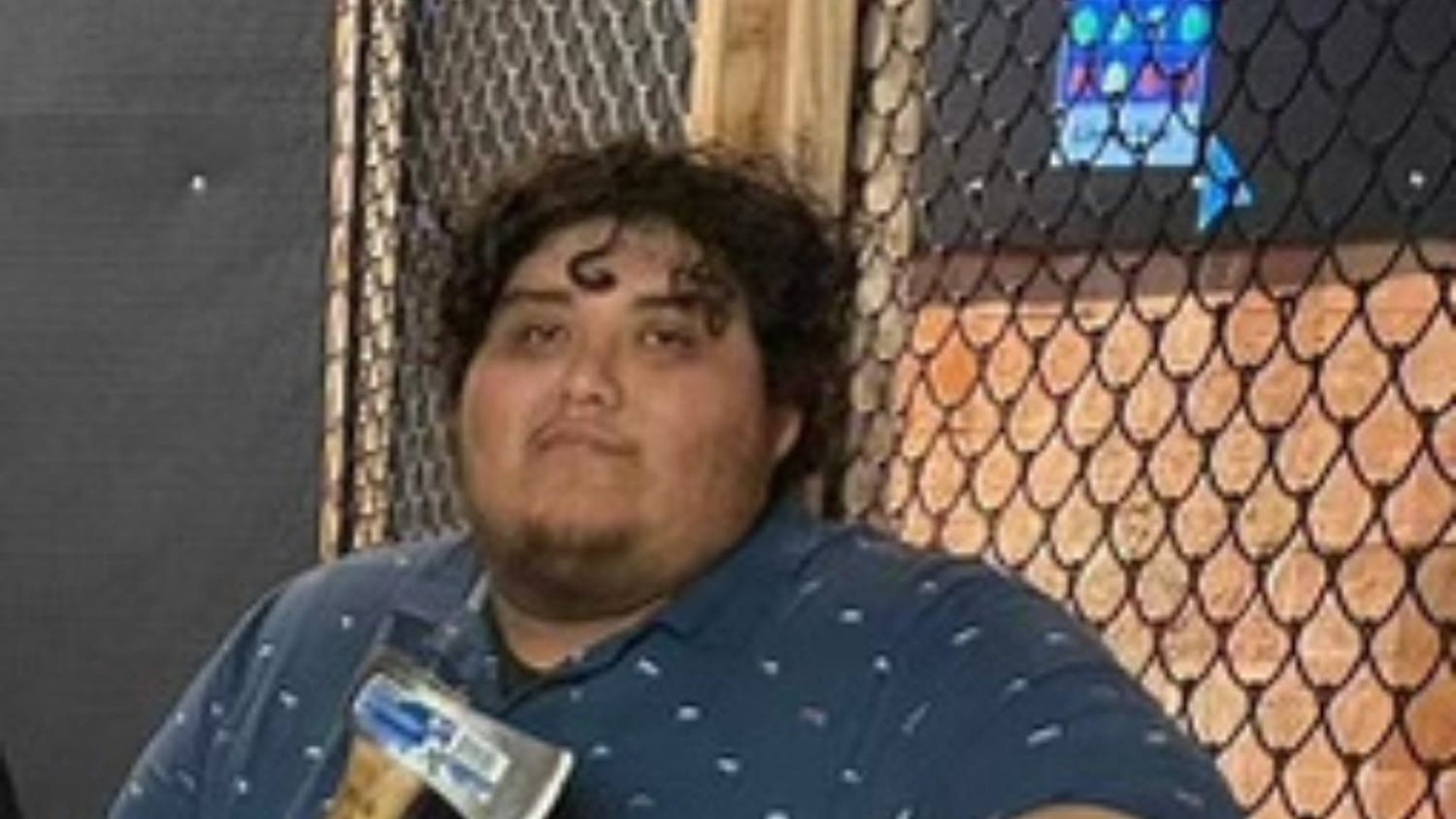