AS VP Not Allowed to Assume Position Due to Undocumented Status 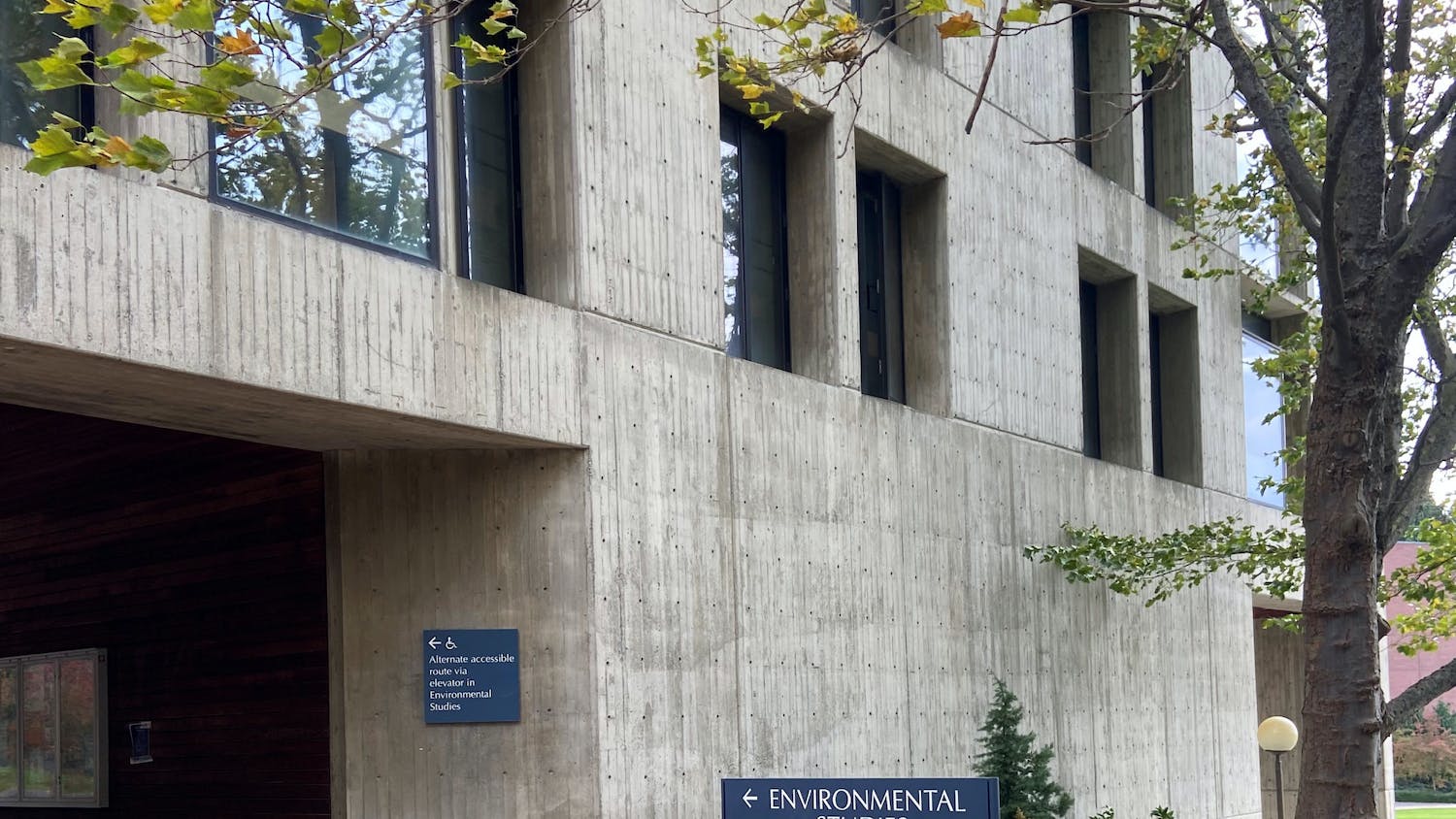