We are all adults

The term “task force” is intimidating.

Images of people armed and ready for battle and thoughts of extreme action are some of the first that come to mind.

The definition of the term, of course, is more encompassing. Merriam-Webster defines it as “a temporary grouping under one leader for the purpose of accomplishing a definite objective.” While Dictionary.com determines it as “a group or committee, usually of experts or specialists, formed for analyzing, investigating or solving a specific problem.”

Task forces differ from committees, as they typically do not require charters, or organizational by-laws, but instead are formed on the basis by which they are needed. They are often the result of an event or unexpected occurrence that requires responsiveness or solution-oriented assignments.

President Bruce Shepard has joined academic leaders nationwide in the formation of such a group to be focused on managing the diversity of their campus. It is titled the “President’s Task Force on Equity, Inclusion and Diversity” and includes 33 Western staff members, each specializing in areas related to what we will call human services.

Members of the President’s Task Force are responsible for commanding a ship of conceptualization, understanding and articulation on the rough waters of a sea called racial climate. In their hands will be the job of observing and tracking how well the university is performing and how effectively commitments of inclusion are being met.

They have embarked on a mission that includes offering proper venues for students to express concern, having an emergency response team for threats and providing a full-time victim advocate for those who experience discrimination.

“As the stewards of a proudly public university, we at Western must recognize the history and culture we are embedded in and embrace our responsibility to increase access for those who have been historically and structurally excluded from our society’s opportunities, resources and rewards,” they write in their charge.

But how does all of this play out in the everyday lives of those in our campus community? Might we benefit from a taskforce that is composed of students as well as university staff? Surely there is concern for both those who attend and those who are employed by, or both, our campus. Might students provide a unique, not to mention vital, perspective when decisions are being made that relate to their lives?

The answer to this question does not require a new charge or thousands of dollars in funding for additional staffing and tiring accommodations. Instead, it requires unity; the dissolving of constructed hierarchy and, most importantly, clear communication where all voices are heard and taken into equal consideration.

Students and faculty need to remind themselves that we are all adults here, equally capable of making impactful decisions and solving complex problems. An intimidating task force may only complicate already complicated matters. More rules and regulations may not always prove to be the best solution. Could this be nothing more than an unapproachable perception, created as an invisible eye in the sky? This could be nothing other than a way for the university to create the idea that someone is protecting the members of our community, when months from now the taskforce will be forgotten with little improvements to be shown for it.

We do not need any more committees or taskforces, assemblies or boards. What we need is for the members — all members — of our campus to become involved in the issues that we face today. Each individual needs to be held responsible for maintaining the well being of the now and working towards promoting a better life for the future.

There are thousands of students on campus who spend lengthy amounts of time studying innovative approaches to solving inequality of marginalized peoples. Our perspectives are equally — if not more — important than the few faculty responsible for making decisions about the wellbeing of our academic environment.

The Western Front Editorial Board is composed of Halee Hastad, Kara Spencer and Elizabeth Kayser. 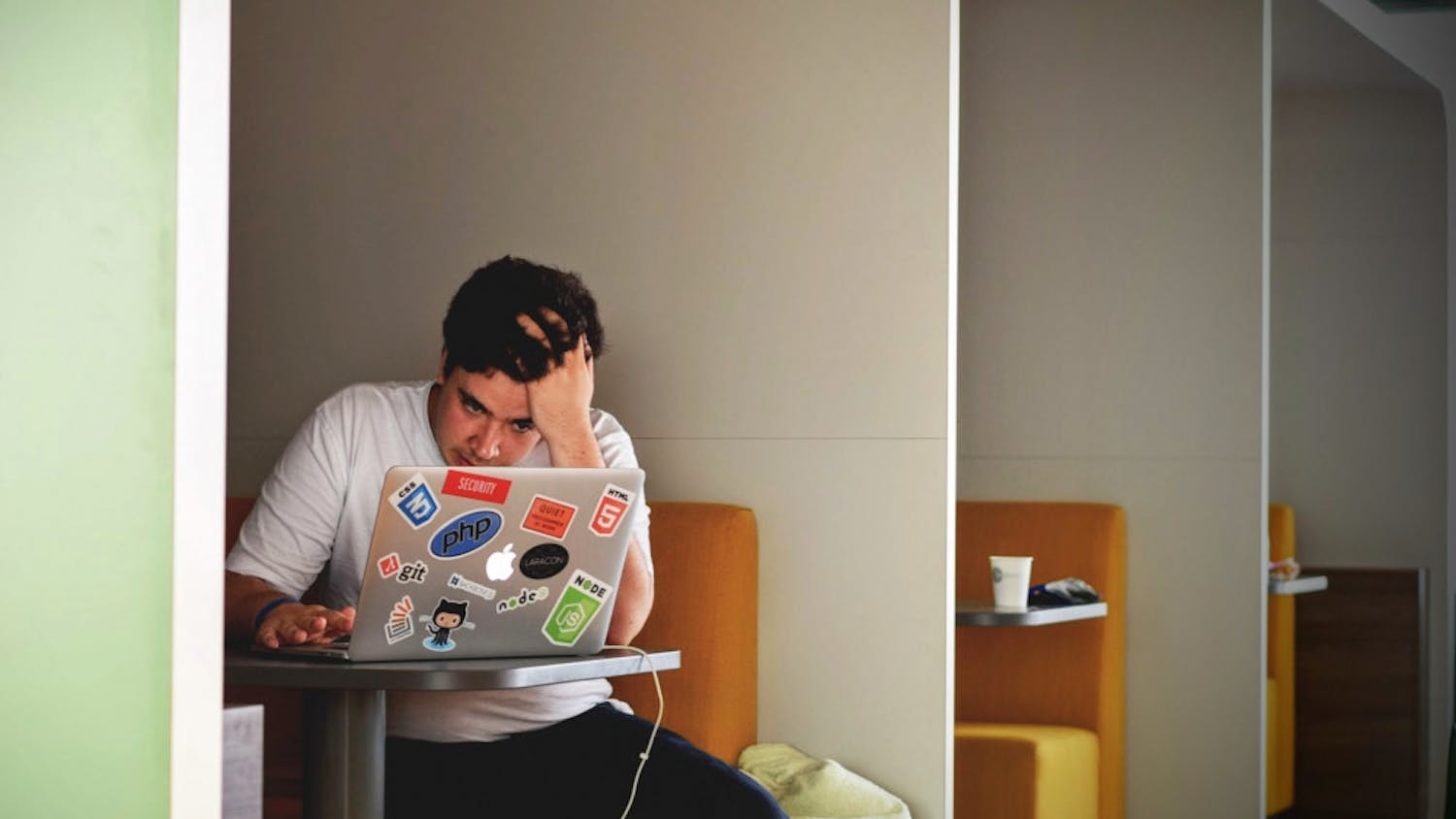