New Western Gallery exhibit will soon be on display around campus

On Thursday, Jan. 12, the Western Gallery held an opening reception for its new exhibit "Arbitrary Borders," which showcases both new artwork and pieces from the gallery’s permanent collection.

The new additions came from ArtsWA, a Washington State Arts Commission that promotes the value of art in public spaces.

“These pieces really only came together by virtue of this exhibition,” said Janae Huber, collections manager at ArtsWA. “Western said they wanted to build something, so we worked with them to create this [exhibition].”

The opportunity to view these works will continue even after the exhibition ends in March. Each piece from "Arbitrary Borders" will be displayed in buildings across campus.

Quincy Ingalls is the student senator for Fairhaven College as well as the vice chair of the student senate. Since being appointed in November of 2021, Ingalls has been working to fulfill the Black Student Coalition’s seventh demand for more diverse artwork on campus.

“The Black Student Coalition’s seventh demand was to spread more Black artwork across campus. That has since been expanded to Indigenous and Latino artwork,” Ingalls said.

The Black Student Organizations' list of demands was created in June 2020 in response to unprovoked public violence against Black people and Western’s quiet complicity in the racism Black students face on a daily basis.

Ingalls is the lead organizer for the equitable and visible distribution of the artworks after their time in the gallery comes to a close at the end of the winter quarter. Ingalls will meet with each pair of student senators to get their preferences for which artworks they would like displayed in the colleges they represent.

“We have to decide what is equitable for each college,” Ingalls said. “I’m keeping the spirit of the BSO’s demands in mind.”

The Black Student Coalition and the Ethnic Student Center will get the first choice of artwork they would like displayed in their respective spaces.

After getting everyone’s preferences, Ingalls will preview the potential spaces the artwork will be kept. One of the agreements between the gallery and the colleges is that the artwork must be displayed in spaces with high visibility and high traffic.

“It’s to continue the purpose of the exhibition, which is to have more diversity and representation in Western’s public spaces,” Fejeran said. 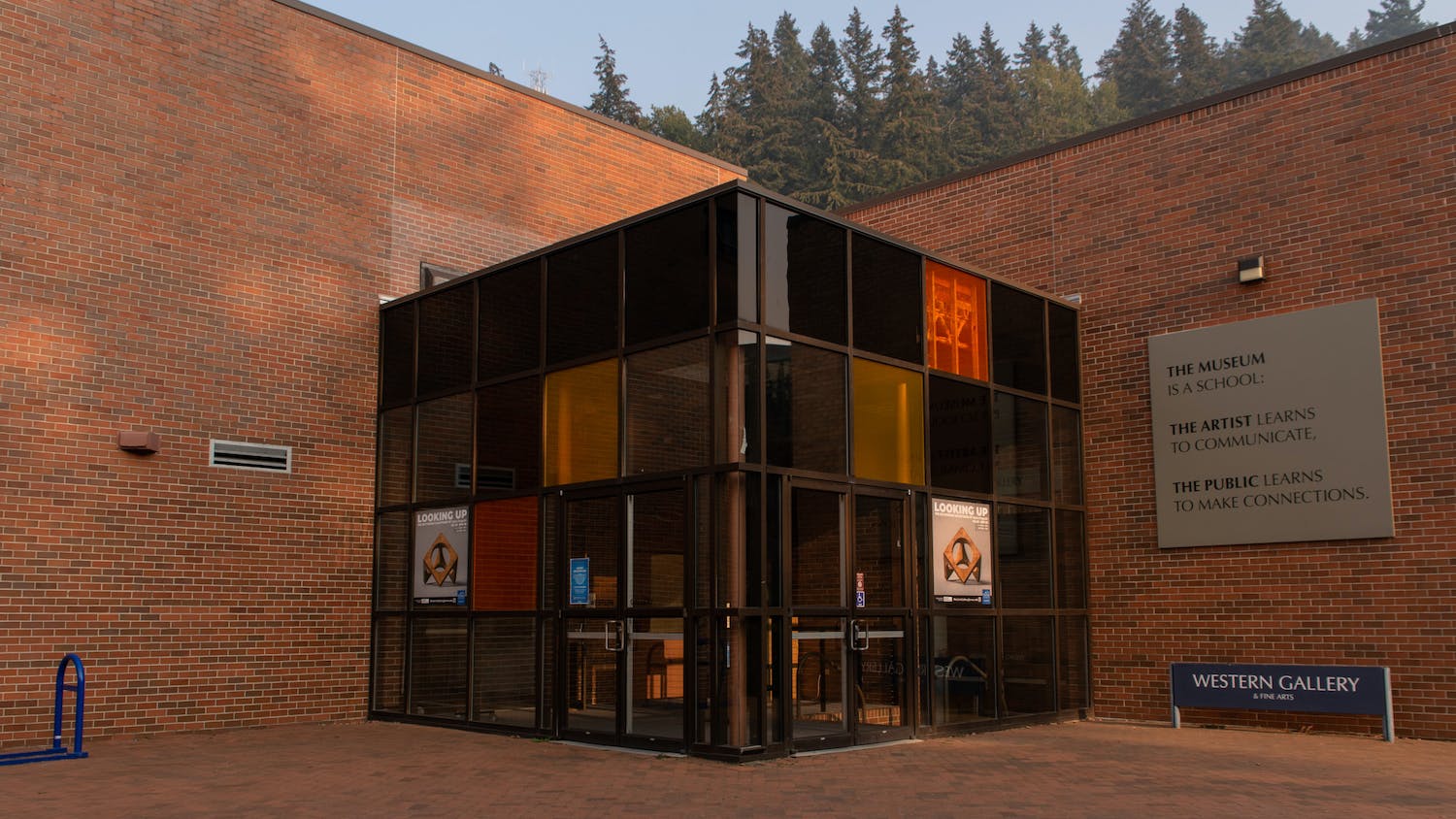 What’s that noise? It's art!