The show was sold out during the 2023 world tour stop

The Banff Centre’s Mountain Film Festival returned to Bellingham last Thursday, Jan. 19, at the Mount Baker Theatre during its 2023 world tour. Human triumph, commitment, environmental preservation, cultural heritage and a grand love for the natural world were all themes presented during the sold-out, two-and-a-half-hour show hosted by the AS Productions team at Western Washington University.

The film festival is a presentation of the top films from over 400 submissions to the festival each year. These films include award-winning achievements by individuals, deep looks into hidden cultures and small groups committing themselves to leaving an impact on the world.

This year’s film festival had everything a lover of the natural world could hope for. Preserving environments in Southern California, cleaning the highest peak on Earth and biking from Greece to Germany are just a few of the feats showcased in this year’s Banff Centre Mountain Film Festival.

“They really tell stories about human triumph and achievement,” said Casey Hayden, Western’s assistant coordinator for student activities. “People come away completely inspired by what humans can do.”

The film festival was previously held on Western’s campus for students, but after years of growth in attendance, the show had to be relocated to a larger space to accommodate as many spectators as possible. The community's appreciation for this festival is not to be questioned, and this sold-out showing will likely be one of many to come in the future.

“We hear from the community. They call us to make sure they don’t miss the date for the festival,” Hayden said.

One great side-effect of the film festival is that it kindles the urge to go out and attempt feats, aspiring to the ones shown in the films.

“The reason it has such success in Bellingham is because we have a very outdoors community,” Johnson said. “It is aligned with the culture of Bellingham.”

Bellingham’s close proximity to the Cascade Mountains presents an astounding abundance of exploration opportunities for Bellingham locals, visitors and students at Western.

“Four years ago, my cousin took me somewhere just for fun. None of us had been snowboarding before,”said Shayn Sath, a second-year student at Western.

Now, Sath goes snowboarding with friends on a regular basis during the winter season.

“I picked [it] up really quick. Still today, I am teaching myself.”

Sath also likes to record his adventures while snowboarding with a GoPro and post the videos to his YouTube channel.

“It highlights the fun that I am having,” Sath said. “It’s a way to keep note of the progress I have made while snowboarding.”

Even smaller-scale videos like these can be inspirational to those hoping to get started on the slopes. Viewers that might be nervous at the prospect of going snowboarding or skiing for the first time can see these videos and get a snapshot of the experience.

The short films showcased during the Banff Film Festival are often uploaded to the internet by their respective creators after the tour has been completed. Links to films featured during past world tours can be found on the Banff Centre for Arts and Creativity website.

Ben Stainbrook (he/him) is a campus news reporter for the The Front during the 2022-2023 winter quarter at Western. He is a second-year student and is planning to major in visual journalism. Away from reporting, he enjoys taking photographs, playing games and making music.

You can message him @benstainbrook.thefront@gmail.com 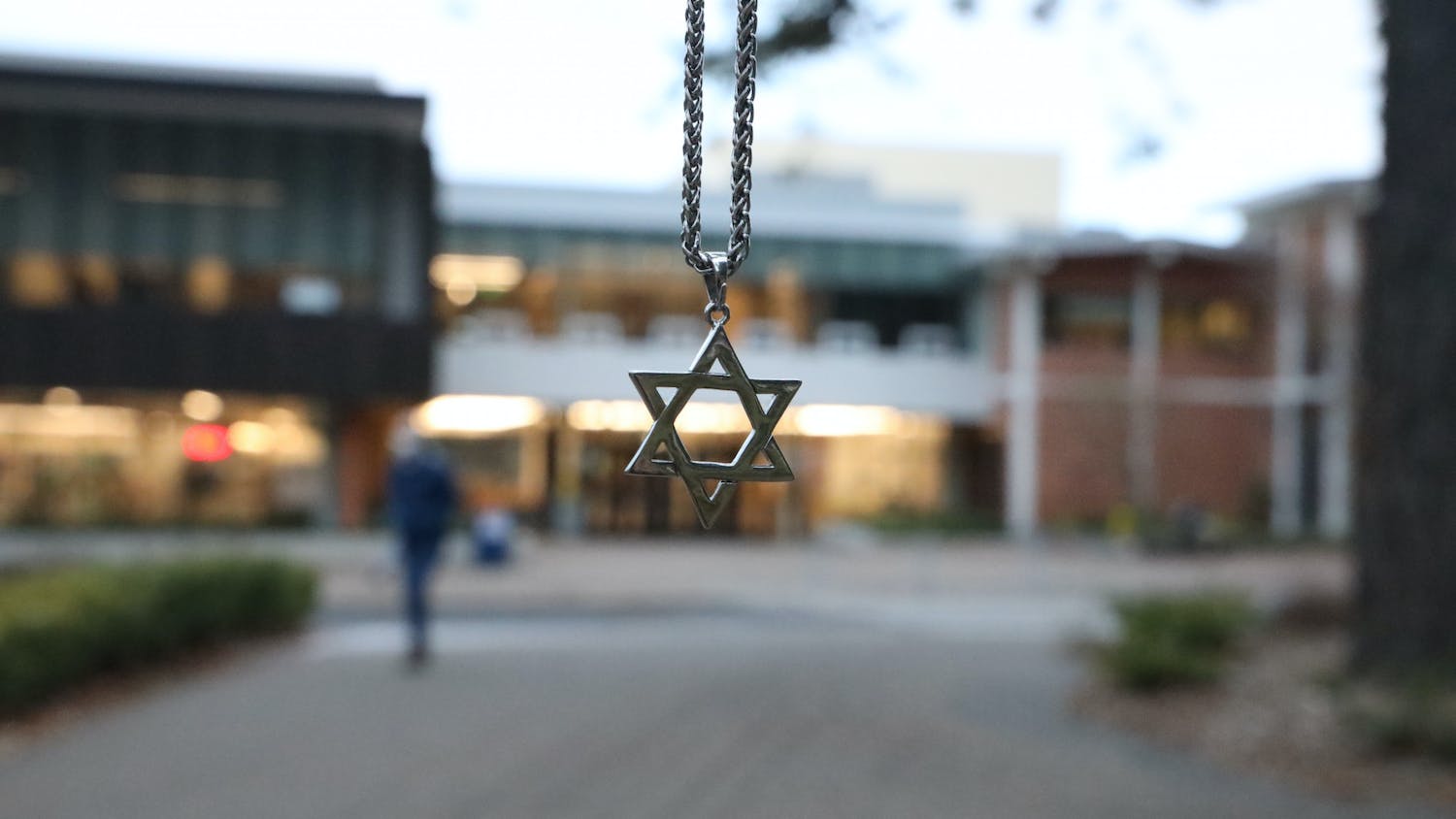 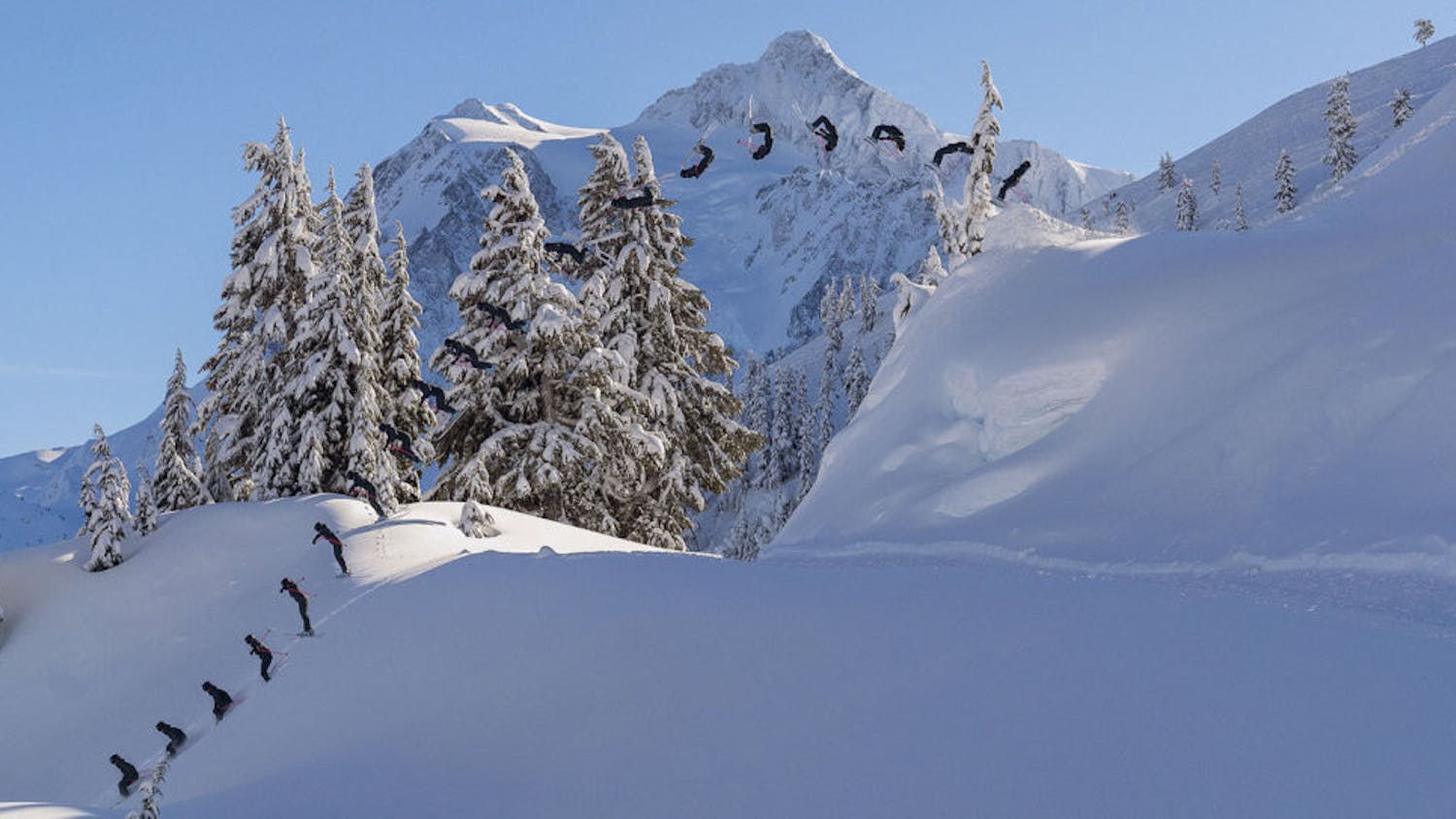