The Ballroom, community members distribute Narcan and fentanyl testing strips to those who need it

Content warning: This story includes references to drug use and deaths by overdose

Through the unassuming doorway of an upstairs apartment in downtown Bellingham lies The Ballroom: a unique house show venue with an actual ballroom. Run by Lilith Lucifer, The Ballroom has hosted events and concerts on and off for the last 20 years and has a rich history within the DIY music community.

Unlike some DIY venues in town, The Ballroom also offers something else: fentanyl testing strips at the door of every show and in the bathroom.

Fentanyl testing strips allow concert-goers to test their drugs if needed. Narcan, a nasal spray that is meant to reverse the effects of opioid overdose, is also kept on hand. For Lucifer, these are easy measures anyone can take to help keep their community safe.

“Being able to do something so simple that can make such a big difference, I think, is really important,” Lucifer said.

Fentanyl is a highly potent synthetic opioid that’s been increasingly found to be laced in other drugs, such as cocaine or pills made to resemble other prescription opioids. Fentanyl can be deadly even in small doses, and many people aren’t even aware when their drugs are laced with it.

According to the Drug Enforcement Administration, fentanyl is the driving cause behind a current overdose epidemic. In 2021, there were over 105,000 overdose-related deaths, 66% of which were caused by synthetic opioids like fentanyl.

The Ballroom is joining the growing movement of harm reduction, which, according to the National Harm Reduction Coalition,  is “a set of practical strategies and ideas aimed at reducing negative consequences associated with drug use.”

The harm reduction approach attempts to reduce the stigma around drug use and treat those who use drugs as human beings, first and foremost. Small actions like providing access to Narcan and fentanyl testing strips are the first steps to centering this approach to drug use within the community.

Jessica Smith, the capacity building manager for the National Harm Reduction Coalition, said opening up the conversation surrounding harm reduction can reduce stigma and help those who use drugs take all the steps necessary to keep themselves safe.

“Drugs are a part of our reality, and people are going to do them,” Smith said. “We have a long, long history of abstinence-based education and recovery … we should just be able to talk openly and say, ‘Hey, you’re not a bad person because you use drugs.’”

Madison Lefever, a local musician and photographer, has dealt closely with those who struggle with addiction. She lost her father to an overdose when she was 13.

For Lefever, it’s crucial to begin discussing harm reduction with a wider audience.

“I’ve been to The Ballroom multiple times, I’ve shot [photos] at The Ballroom multiple times, and the speech they give before the show starts, I think is the start of people kind of opening their minds to that concept,” Lefever said. “I wish there were more forums going on regarding that. I wish we could get one started on Western’s campus, even just on how to administer [Narcan].”

Currently, The Ballroom is collaborating with Grandma’s House, another DIY venue located in Bellingham, to provide Narcan and fentanyl testing strips at their shows.

End Overdose, a nonprofit based in Los Angeles, provides The Ballroom with fentanyl test strips at no cost to distribute them at their shows. Lucifer said he hopes to connect with other venues in Bellingham to make this resource more widely available. Test strips can be expensive when purchased in large quantities, which poses a barrier to some.

“If I can get it for free and then share it with other people, people will become more familiar with it and pick up on it more,” Lucifer said.

Thankfully, Narcan has yet to be needed at any of their shows, Lucifer said, but test strips seem to be running out more frequently.

“I’m glad that people felt comfortable taking them and hopefully using them, or redistributing them even would be great,” Lucifer said.

Ethan Clancy, a local music producer who uses the stage name Clance, said he is passionate about removing the stigma around drug use so people can get the help they need.

Clancy has struggled with drug use himself and also lost his best friend to an overdose in 2020.

“It’s not a matter of getting people to stop because people are going to use no matter what, at this point, it’s lowering the rate of deaths and overdoses,” Clancy said. “It’s just such a preventable way to die.”

Clancy will be having a show at The Blue Room on Jan. 14, in which at least half of the proceeds will go toward purchasing fentanyl test strips and Narcan to distribute to the community.

“I’m super grateful and blessed to have this platform in Bellingham right now to push this important topic because it means a lot to me,” Clancy said. “I want to see a change too, man. I don’t want to lose any more people in my life.”

For those interested in acquiring Narcan at no cost and/or learning how to administer it, you can contact Steven Cohen, EMS training specialist, at scohen@co.whatcom.wa.us. 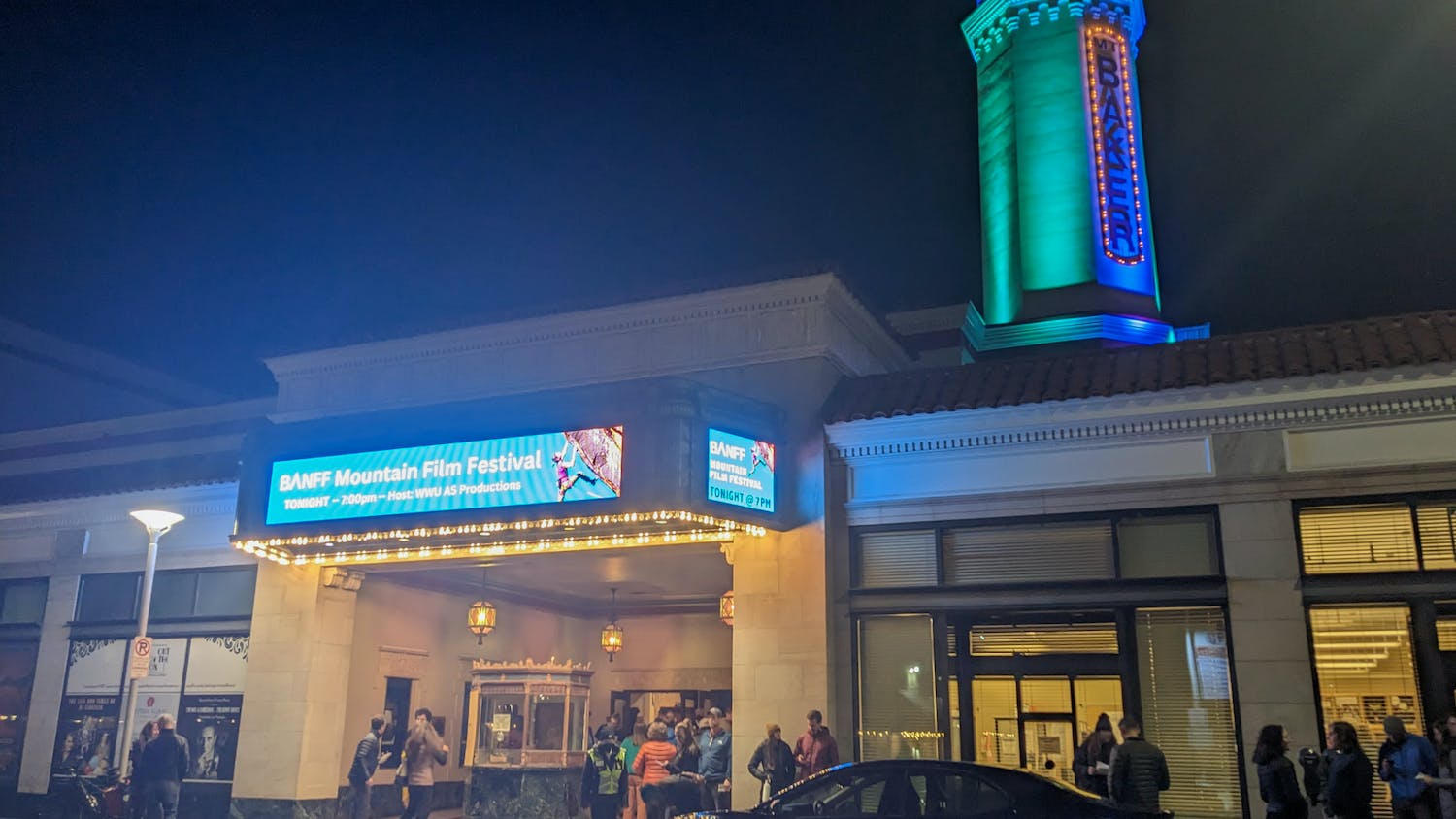 Letter from the editor: learning to do better