These first-overall placements for both teams mark their second GNAC sweep in the last three seasons and second in program history.

Western third-year, Mia Crocker set a personal record of 21:30.0 as she placed seventh in the 6000-meter course. Her time added to the winning score of the Viking women’s runners.

After her race on Saturday, Crocker prepares for regionals with high hopes and energy.

“It was great to set a personal best, but the job isn’t done yet,” Crocker said. “I’m looking forward to regionals in Billings.”

The Western women’s team wasn’t predicted to place first in the conference by T.J. Garlatz, assistant coach of Viking cross country, though they triumphed, setting multiple personal records in pursuit of the conference title.

“The goal was to go in confidently and to be competitive, which ultimately led to our win,” Crocker said.

The Viking men went into the conference championships as favorites, placing top five in all of their 2022 meets. Including three first-place performances at the CWU invitational, the Bill Roe Classic and the John Payne/Curtis Invitational.

“When you go in as a favorite, sometimes you're carrying a bit of extra pressure,” Garlatz said. “You're expected to achieve something.”

The Western men went in with a plan to secure their victory. The strategy was to race in groups and take the front, blocking off any moves from other schools.

“Our strategy was to control the front of the race,” Western second-year, Andrew Oslin said. “We are a pack-running team, we tend to stay next to each other.”

Oslin led the Viking men’s team with Jeret Gillingham who placed third as Oslin came seconds behind in fourth.

The Western men’s strategy proved to be fruitful, as five runners finished in the top-10, all 16 seconds within each other. These placements tie the Western record for most top-10 finishes in Viking history.

“We’ve scraped the surface of our potential, and I am excited to see what else we can do going forward to regionals and hopefully nationals,” Crocker said.

The Viking men are ranked second and the women seventh overall in the NCAA Division II West Region.

Both Western teams missed their nationals opportunity during the 2021 season. Though by successfully carrying out their race strategies at the conference championships, the Vikings are determined to move forward.

“Last year at GNAC … we didn't execute our plan,” Garlatz said. “We went out a bit conservative and the other teams gained confidence.”

With their conference sweep completed and records being set, the Western men’s and women’s cross-country teams hustle into regionals expecting big things.

“There's an urge to keep achieving,” Garlatz said. “This is the first step to a championship season.” 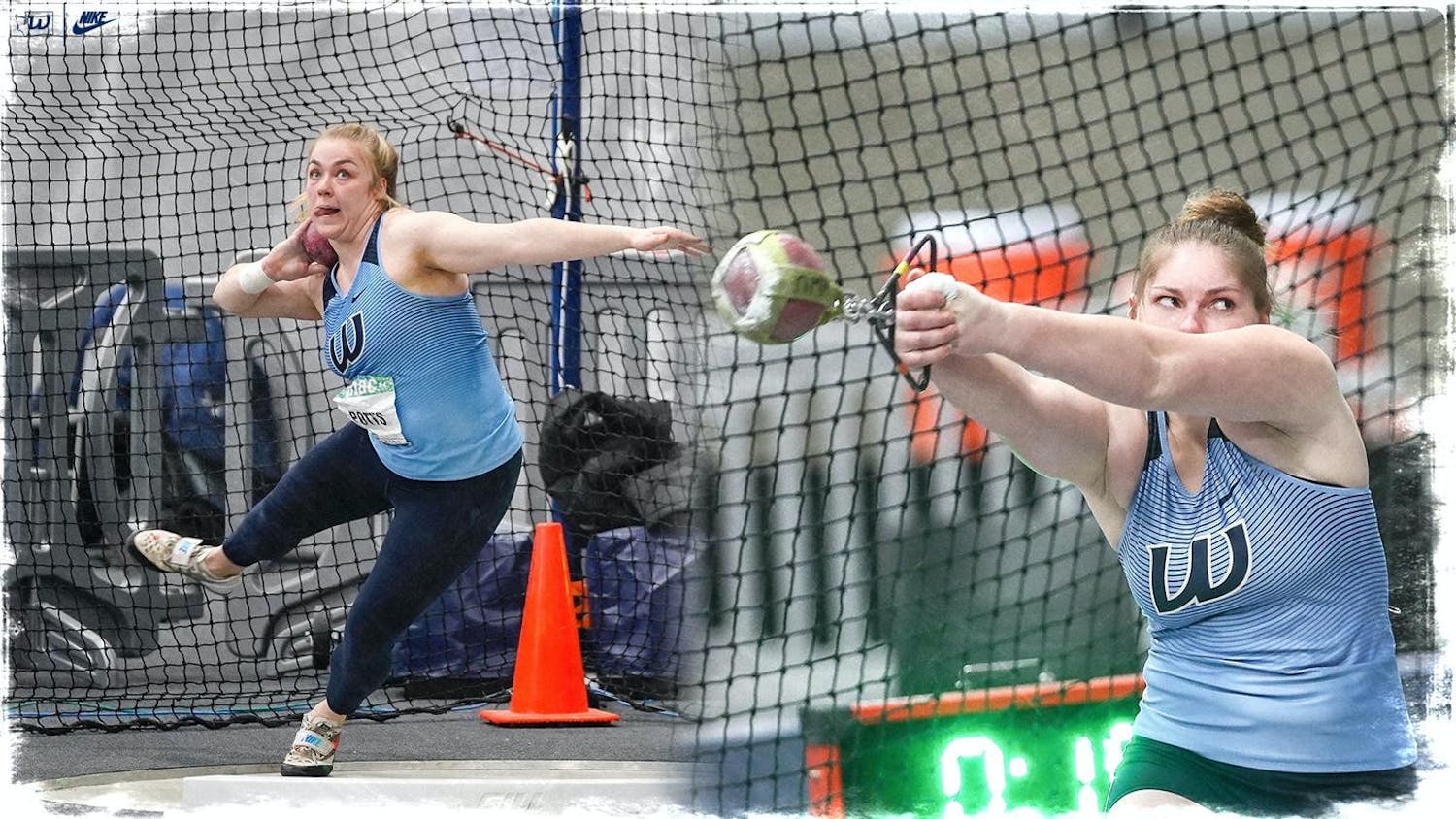 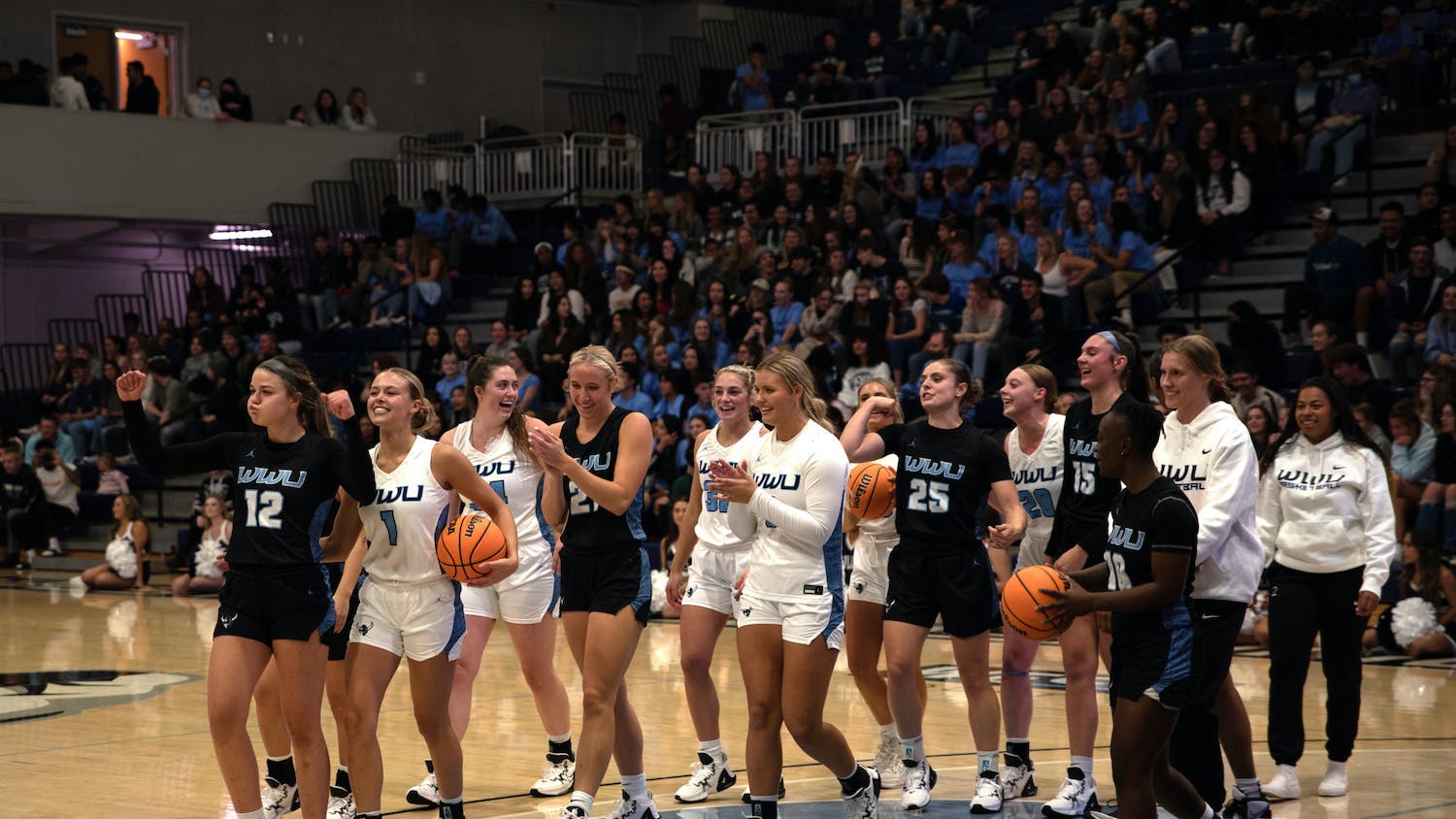