Western yet to let up a goal in postseason, looks forward to next matchup Thursday

The Vikings won 1-0 against the Point Loma Nazarene University Sea Lions on Saturday, Nov. 12, at Harrington Field, securing their spot in the third round of the 2022 NCAA Division II Women’s Soccer championship tournament.

As the second seed in the western region, the Vikings received a bye in the first round of the tournament. Western is competing for their second NCAA tournament championship in their 10th consecutive appearance.

Western headed into Saturday’s match after being crowned the champions of the Great Northwest Athletic Conference on November 5.

The Viking’s victory over Point Loma brought their postseason win streak up to three games.

“Really proud of our players for our effort and [ability] to be able to manage the ups and downs of the game and find that goal that we needed,” head coach Travis Connell said.

The two teams last met during a regular season match, which resulted in a 1-1 tie.

“It’s so fun to watch how we have developed since [pre-season] and how things have come to play as we work every single day at practice,” goalkeeper Claire Henninger said. “Really proud of the back line, really proud of the entire team for that result.”

Western's first scoring opportunity came in the fifth minute off of a cross that coasted inches over Western forward Estera Levinte’s swinging head.

Point Loma midfielder Mackenzie Kimmel responded five minutes later with a strike of her own from the top of the box that was tipped over the crossbar by Henninger.

Western's first-half attempts to attack on the wings were met by a physical Point Loma defense.

The matches only card was a yellow drawn in the 32nd minute when Point Loma midfielder Mara Sovde tripped Dayana Diaz who stole the ball.

“For physical games like today, [ball movement] is helpful because moving the ball around allows us to avoid physical one-on-one battles and keep possession,” Western forward Morgan Manalili said.

Tied at 0-0, Western came into the second half with strong midfield pressure, searching for an opportunity to score the game's first goal.

Three minutes into the half, forward Claire Potter redirected a cross with a header to forward Estera Levinte who slotted the ball into the back of Point Loma's net.

Levinte’s goal was her first of the postseason and seventh of the year, the second most on the team.

Western had two players sustain injuries as the game entered the final 20 minutes. The referee called time in the 69th minute when Point Loma forward Alison Pepper collided with Western defender Karina Provo who went down grasping her right calf. Provo stayed in the game until the 71st minute when she took a knee, apparently still in pain.

Just over a minute later, Dayana Diaz went down after fouling Point Loma midfielder Mara Sovde. Diaz came off the pitch with a knee injury, leaving the Vikings with 10 players in the game until she came back in at the next dead ball.

Western’s defense was able to hold off Point Loma’s pressure in the final quarter of the match, including a crucial block from defender Kascia Muscutt in the 79th minute.

Both teams ended the game with an identical shot count with four in the first half, seven in the second half and six on goal.

“The backline gets all of the credit but [so do] all 10 players ahead of me.” Henninger said. “The way we defend starts with our forwards and center forwards … All the credit goes to them; they just absolutely grinded it out.”

Western's upcoming match against Concordia University Irvine on Thursday, Nov. 17, will also not be the first time the two teams have met this year. They went head-to-head in August, ending in a 1-1 draw.

Concordia is ranked fifth in the western region of the NCAA bracket and walked away with a 2-1 overtime victory over the number one ranked Hawaii Hilo University on Saturday. 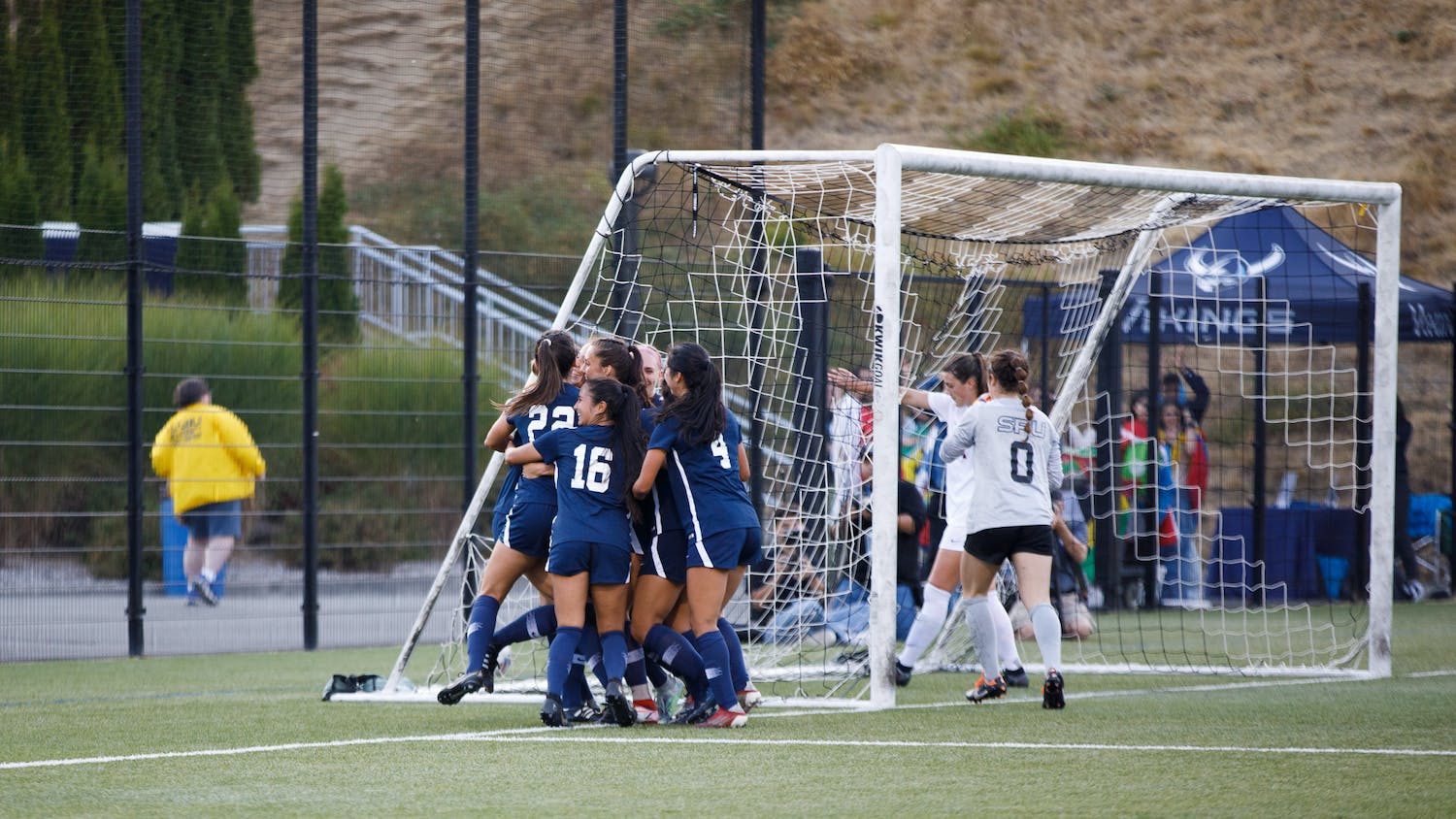 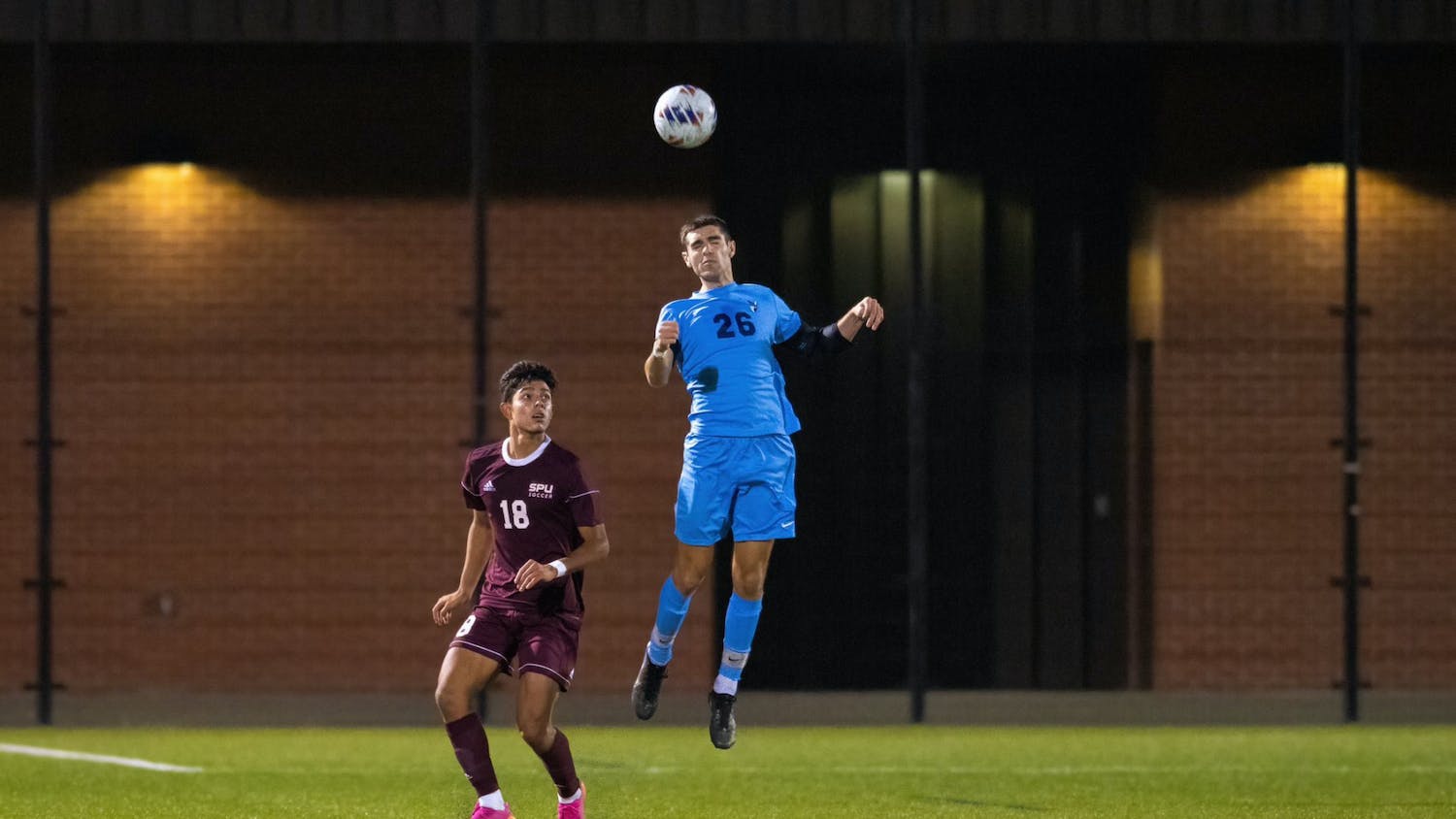 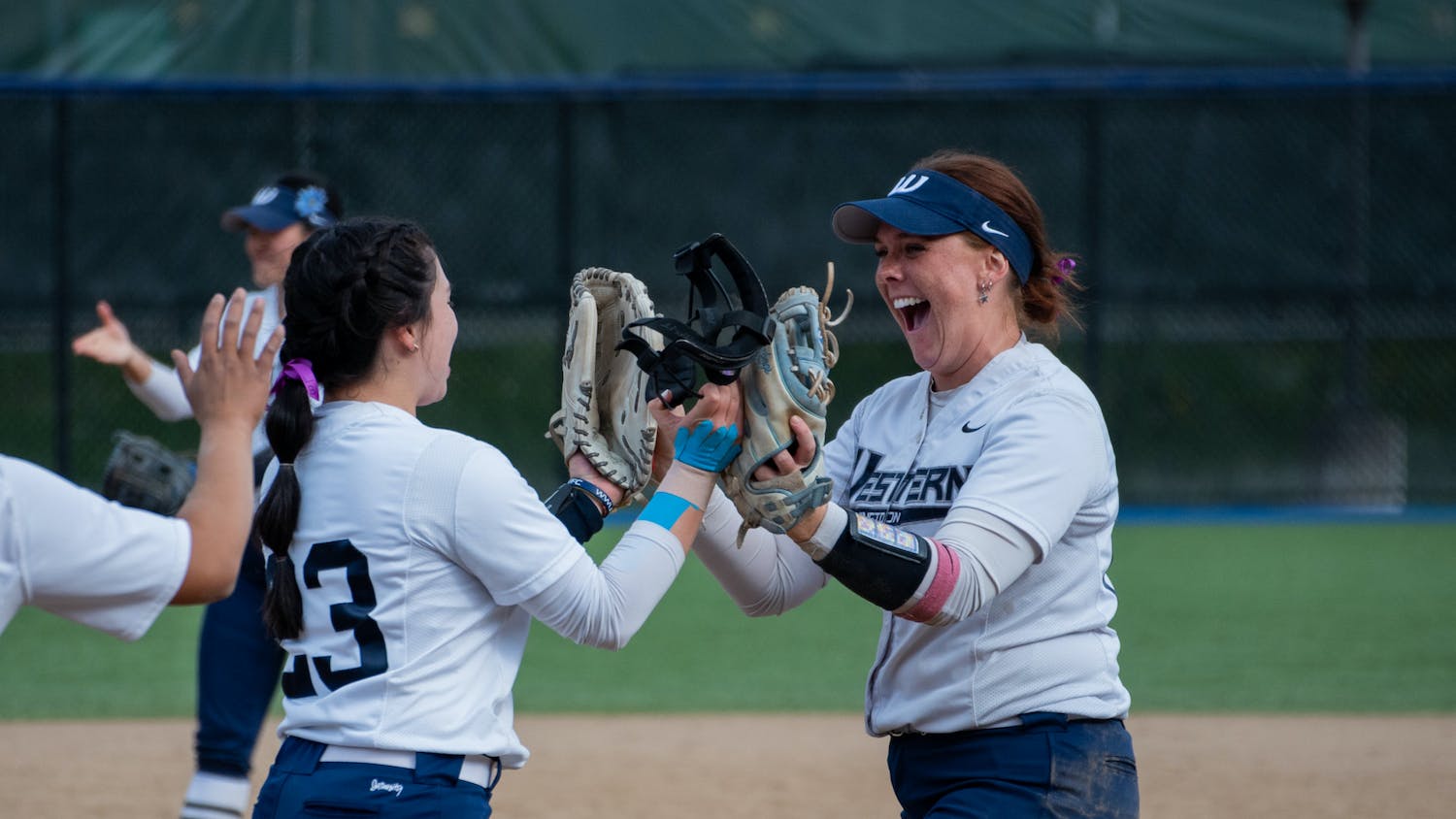