All over campus gender-neutral bathrooms are becoming a necessity

Oct. 31 marked the opening of Western Washington University’s first multi-stall gender-neutral bathroom, a 10-stall facility located on the main floor of the Haggard Hall side of the library, room 241.

A multi-stall option, however, is an addition that Litav Langley has been talking about with students and colleagues for a while. Langley is the assistant vice president for access, diversity, equity and inclusion in enrollment and student services at Western. Langley discussed the option even before a change in building codes over a year ago allowed for multi-occupancy gender-neutral facilities like the one in Haggard to enter planning stages.

“It’s really important and exciting. They are often a more cost-effective way to create gender-neutral spaces for more people,” Langley said. “We often hear from students that having one or two single occupancy gender-neutral restrooms in a building is insufficient. There are often lines outside of those, so having a multi-occupancy space, especially in a building like the library that is so frequently used by so many people in our community and is open so many hours, just really creates an important usable space for folks.”

One of the people working alongside Langley in the development of gender-neutral facilities around campus is Forest Payne, project manager and university planner in facilities development for Western.

“I have been working with Litav for several years generating and evolving a plan to get gender-neutral facilities into the remainder of the buildings on campus that don't have one, as well as looking at the facilities that technically have one but maybe not in an ideal location,” Payne said. “Haggard Hall was one that was high priority due to the nature of its program and the number of people that use the building.”

Payne said the next multi-occupancy project in the design stages will involve converting the two gender-assigned restrooms on the main High Street level of the Viking Commons to a single multi-occupancy gender-neutral restroom.

“In every new or major renovation project going forward, we don't anticipate there being gender-assigned restrooms in the building,” Payne said. “That was the case with the Interdisciplinary Science Building, that will be the case with the Electrical Engineering and Computer Science Building going into construction early next year. All the major new projects and renovations will be 100% gender-neutral.”

“I think this bathroom is a good, strong step in the right direction, and I think it will make people a lot more comfortable with the concept.”

Umbehocker believes there's still lots of work to be done, and that the problem won't be solved until gender-neutral restrooms become the default.

“I don't think there's any good reason for bathrooms to be gendered, and I think gendered bathrooms will be phased out,” they said. “Even the inconvenience of them existing in the present makes me feel like I'm living in the past.”

“It’s something to really help everyone feel welcome on campus,” JoeHahn said. “Especially in spaces such as living and residence halls. [And] for people who are exploring their identity, so that they don’t have to go through extra hoops to get that gender-affirming care.” 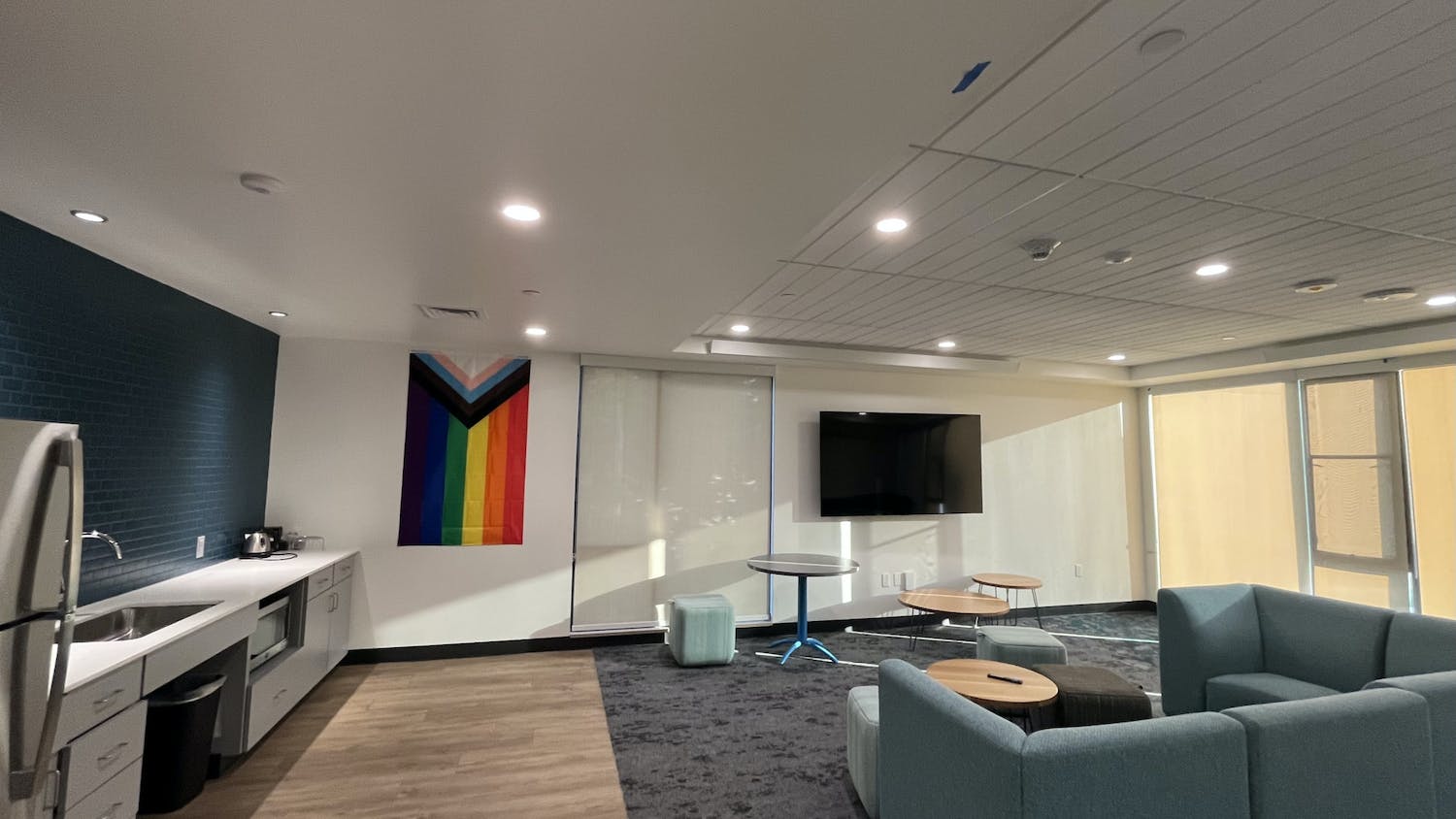 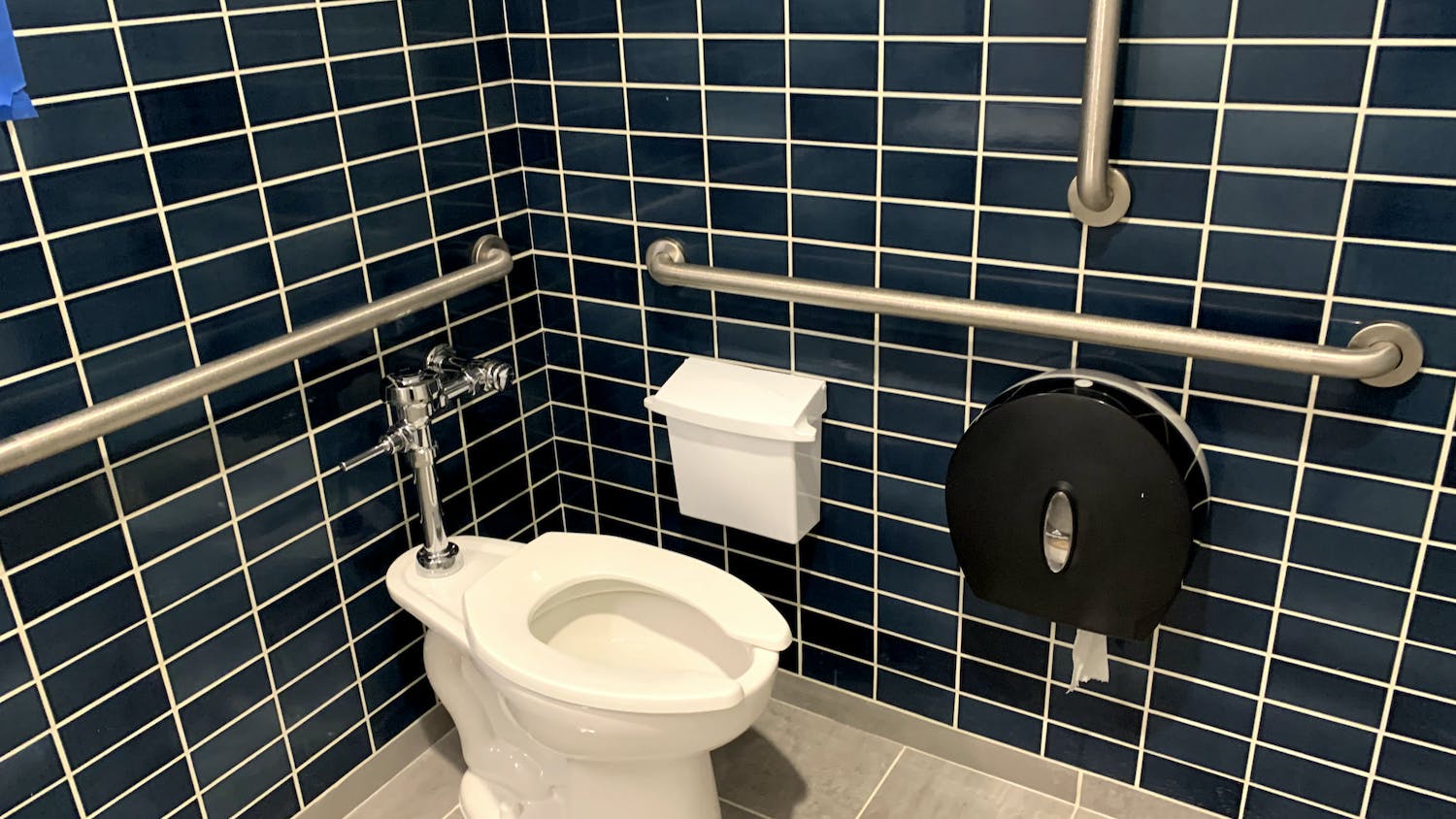 Letter from the editor | April 13