Making it in the music industry: Bellingham edition

Music is a competitive industry to get started in, especially in the new age of digital media and short form content. Successful Bellingham musicians and employees gave their insight into what sets the failing artists apart from the winners, and what it takes to make a sustainable living.

Chris Evans, who goes by the stage name of “CHRVNS,” is a local hip-hop artist who has been creating music since age 11 on his family computer. Evans explained how he got his start performing at churches in 2014 and performs almost a hundred times per year, but gets the majority of his income through other involvement in the industry.

“It doesn't necessarily need to be rapping and the production. It can be an engineer for somebody, or it can be something to do with a tour or anything that deals with music,” Evans said.

Evans strained the emphasis of building a personal brand, specifically an online presence when building the foundation for your music career.

Martijn Wall, Blueroom co-founder and talent buyer, said he believes in the importance of an online presence, but also that aspiring musicians need to understand the value of the real world.

“What is the value of having 10,000 followers, if more and more people are getting that? And like I said earlier, That doesn't translate to live performance, because if all your followers are around the country, you might not bring more than 30 people in Bellingham,” Wall said.

During Evan’s time involved in the music industry, he has seen talented people lose to the less talented people because they failed to realize the importance of marketing and image.

“You could have the best musicianship, but you have to be able to present it in a good way for people to really resonate and connect with it,” Evans said.

Evans said he believes in the “waterfall strategy,” a trending release schedule.

“I would play the singles game… let's say you've got six solid songs, I would release each one as a single slowly, maybe one month between each song, and then after you’ve released all of them, release them all together as one project,” Evans said.

While Evans believes nothing is 100% original, he stressed the importance of finding inspiration from other artists.

Finn Petrak, lead singer of local band “Madrona,” has attributed his success in getting booked to his willingness to put his foot forward and advocate for himself when reaching out to venues.

If artists are having a hard time booking shows, Petrak thinks you have to take matters into your own hands. He suggested throwing your own house show if you or someone you know has a house.

Petrak said he thinks it’s important to make sure your eggs aren’t in one basket when pursuing music. One way he’s tried to ensure this for himself has been by expanding into the world of audio tech.

“My plan more is to focus on my audio tech side of my education, which has been helpful in music because it's removed a lot of roadblocks. I'm on the Viking Union tech crew and I help set up and route the school's audio equipment,” Petrak said, referring to his job.

While it’s possible to make a career as an artist, Richard Simon, senior music instructor at Western Washington University believes Bellingham might not be the best place to do it.

“If you want to really do it, you have to get out of town,” Simon said. “The most successful student artists I see are gigging in Seattle. There's lots of good music in Bellingham, but Bellingham is not really a rock’n’roll town. It's a mountain bike town.”

Simon believes there is a divide in the music scene in Bellingham between people who are over and under 21 years old, which makes it especially challenging for college students to build an audience who can meet in one place.

Marian Ritter, head of the Bellingham music library, explained how many Western students have found more success pursuing music education after graduating as opposed to performing.

“Being a music teacher in the public schools is number one, and number two, is that a lot of them become private music teachers where they have their own studios in Bellingham, and they train many students and they make a lot of money,” Ritter said.

Petrak stressed the importance of collaboration as it helps prevent writer's block.

“Writing for the band is a lot more helpful because they can give me a vibe that they want me to go to with the vocals and they can tell me kind of the emotion they want conveyed with the song, and then I can kind of write to cater towards that,” Petrak said.

While everyone understands the importance of luck in the music industry, Nick Hastings, co-founder and audio tech lead for the Blueroom in Bellingham believes that, “when you work hard enough, you'll find yourself thinking you're lucky.”

Magenta Wave, a local Bellingham band has attributed a lot of their success to hard work.

“For a period of time before we played, we were writing music 3-4 times a week as a group for 2-3 hour long sessions,” they said, messaging from their band Instagram account. “The second is definitely luck. Our bills in April playing at the Blueroom and the Buffalo were both two really big opportunities that we were lucky to be on. And some people took chances putting us on those bills too.”

Hastings explained how the opportunity to open the Blueroom came from randomly meeting someone at a party who was renting the space. He believes if you work hard enough and are frequently involved in the community, you will find yourself lucky.

Ben Hodson, Blueroom co-founder and marketing and finance director, won state in highschool for playing the trumpet, but despite his incredible talent, he understood the grim probabilities of making it as a player early on in his career.

“I could have gone on to be a professional musician, but I chose not to do that because it seemed like a much less profitable route,” Hodson said.

Hastings explained the importance of being kind, as he believes that being uncooperative holds people back as it damages their reputation in the industry.

Kristin Nelson, freelance booking agent in Bellingham, has attributed most of her success in the to creating long lasting relationships with other people in the industry, and how being hospitable and courteous towards others has helped her build a positive reputation.

The Blueroom is selective when booking bands, and explained how many artists seem unprofessional over email. Hastings emphasized the importance of professional communication in the music industry.

“I would say, 80% of the time, you can suss out hassles digitally first before they get in the door,” Hastings said, referring to booking request emails.

Wall said many musicians have an idea of the American dream in their heads, hoping to make it big, but strongly believes that anyone in it for the social perks may be disappointed.

“I think it's really important to take that filter off and find why you're really in it,” Wall said. 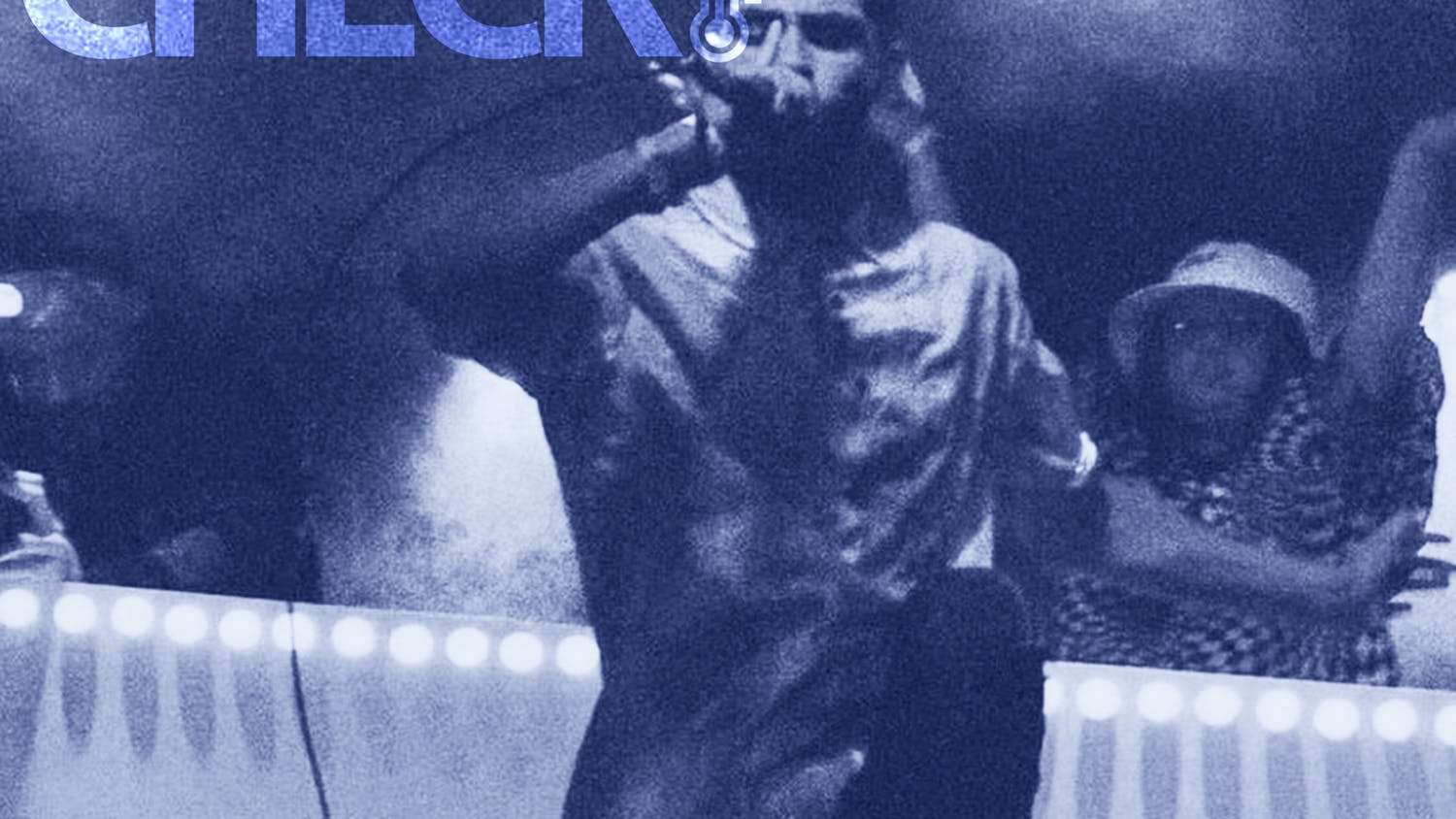 Death Cab for Cutie and ODESZA take over Bellingham